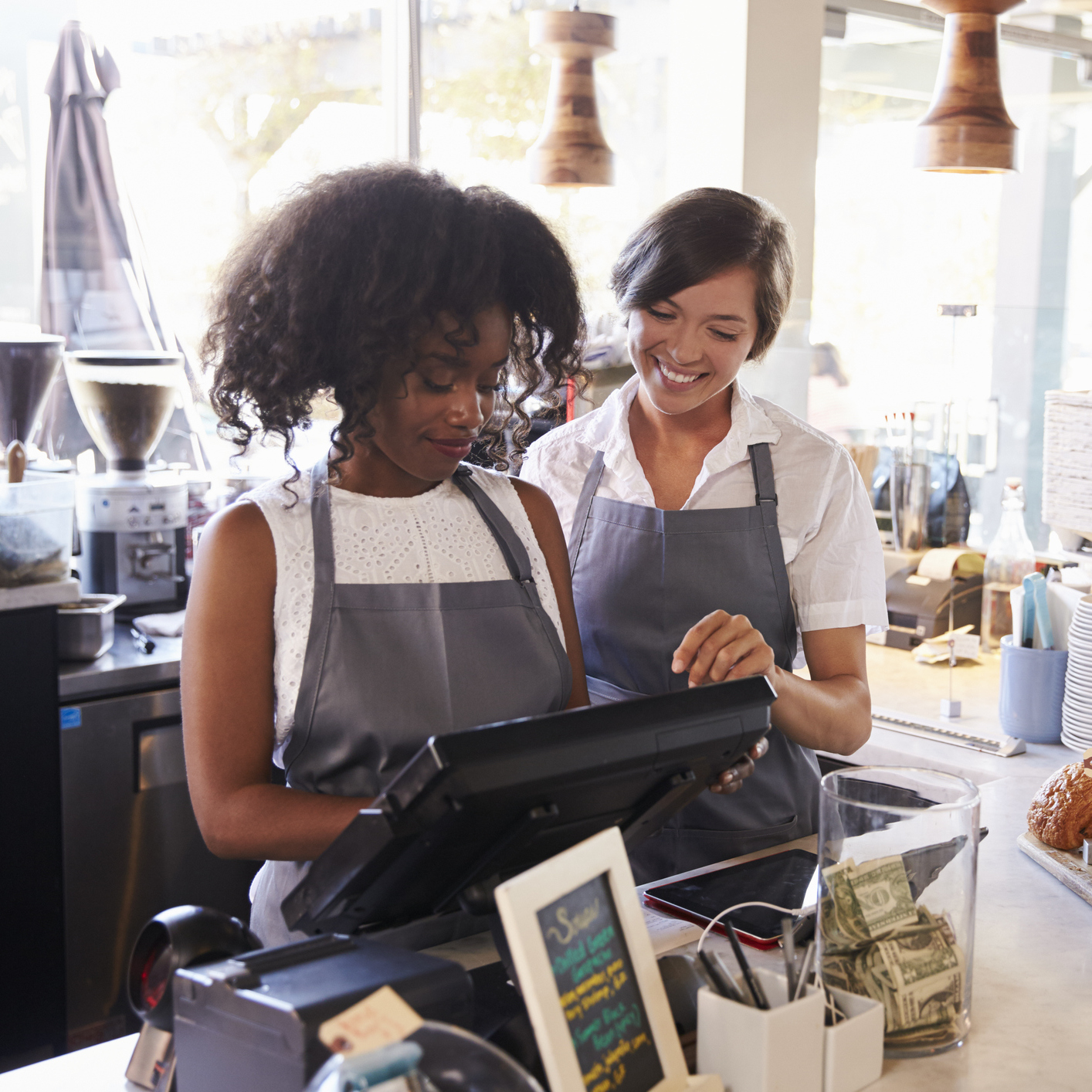 Source: monkeybusinessimages / Thinkstock
The holiday season is the period from late November until early January. The season is a boon for retailers, with total holiday spending in the United States topping $626 billion last year. In all likelihood, holiday spending will be even higher this year.

Meeting consumer demand during the final three months of the year is no small task. To handle the increased load, major retailers nationwide hire tens of thousands of temporary workers during the busy shopping season. 2017 is no exception.

24/7 Wall St. reviewed 13 companies that are hiring seasonal employees this holiday season. Each company on this list is adding thousands of seasonal workers to its payroll — in some cases the number of seasonal workers greatly outnumbers a retailer’s average year-round employee headcount.