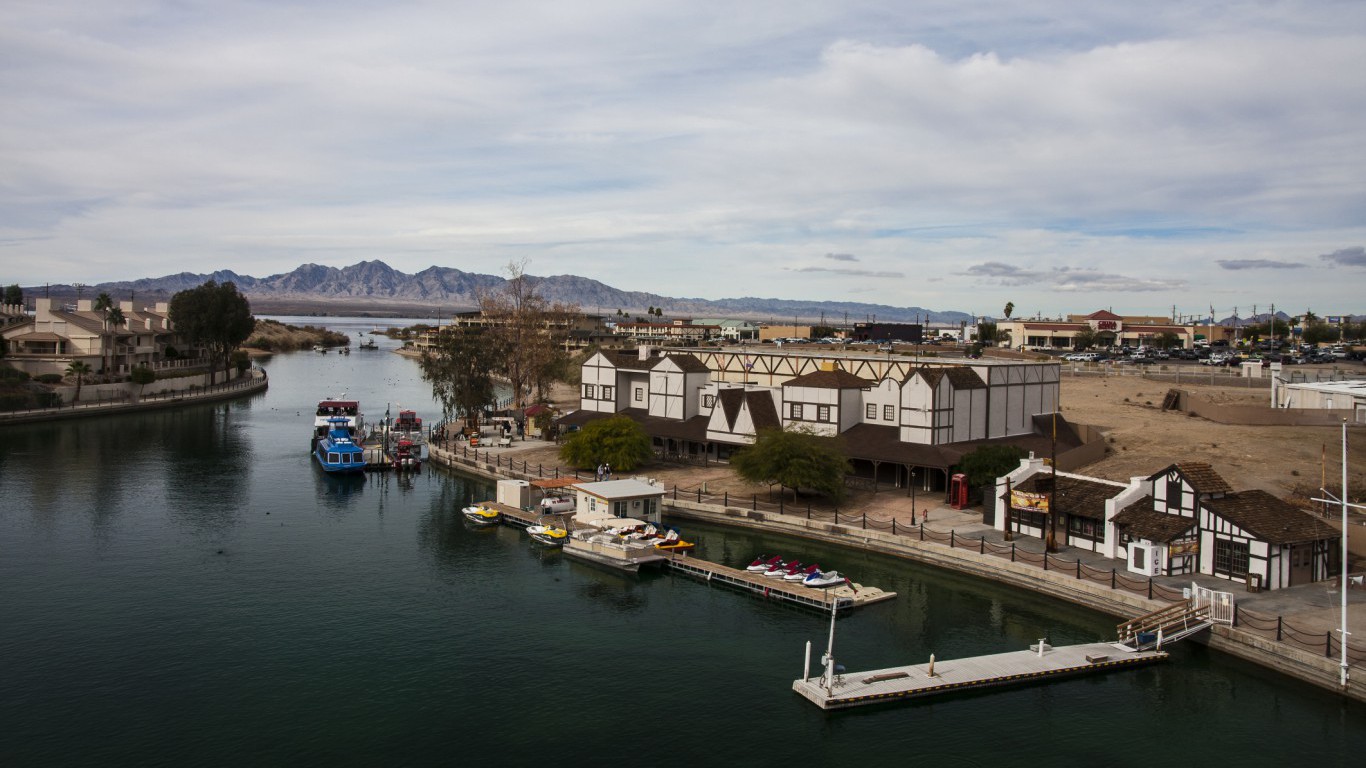 Elderly residents are the most likely age group to report having had a heart attack. This may help explain the Lake Havasu City-Kingman metro area’s high rate of heart attacks, as 27.5% of area residents 65 and over, one of the highest shares of all U.S. metro areas.

Regular exercise is one way to help reduce the risk of heart ailments and improve overall health. Nearly one-third of Lake Havasu City area residents do not exercise during their leisure time, well above the 23% of people nationwide who report such sedentary lifestyles. The low level of physical exercise may also be due to the poor access to exercise venues in the metro area. Less than 65% of the population has access to opportunities for physical activity, much less than the national percentage of 84%. 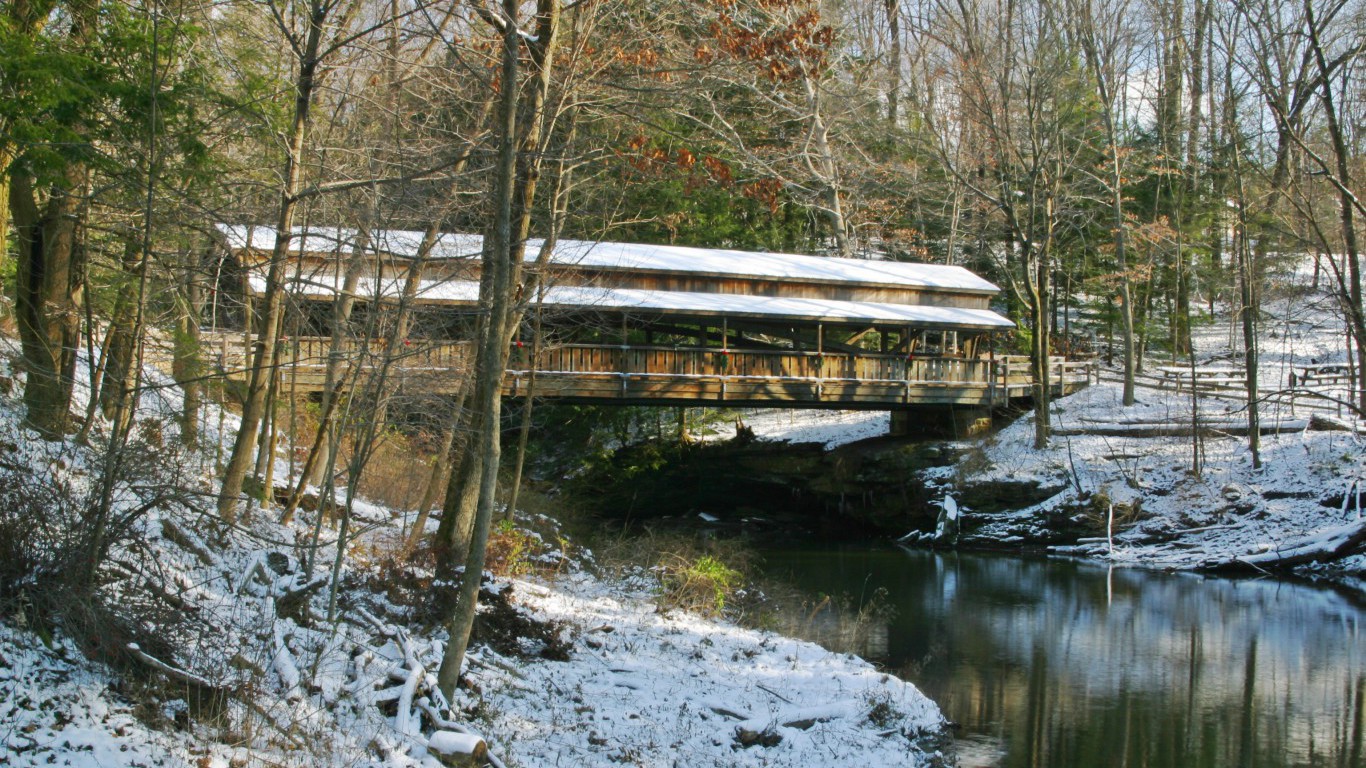 In the Youngstown-Warren-Boardman metro area, 36.6% of surveyed adults have high blood pressure, 33.4% have high cholesterol, and 15.1% have diabetes — some of the largest shares in the country. For adults with both high blood pressure and diabetes, the risk of cardiovascular disease is twice as high as for those without these conditions. An estimated 7.4% of adults in the metro area have suffered a heart attack, the fifth largest share of all major metropolitan areas.

In addition to heart disease, Youngstown residents are at an increased risk of asthma and other lung problems. Youngstown-Warren-Boardman has some of the worst air quality in the country. Studies have also suggested a link between air pollution and heart disease. 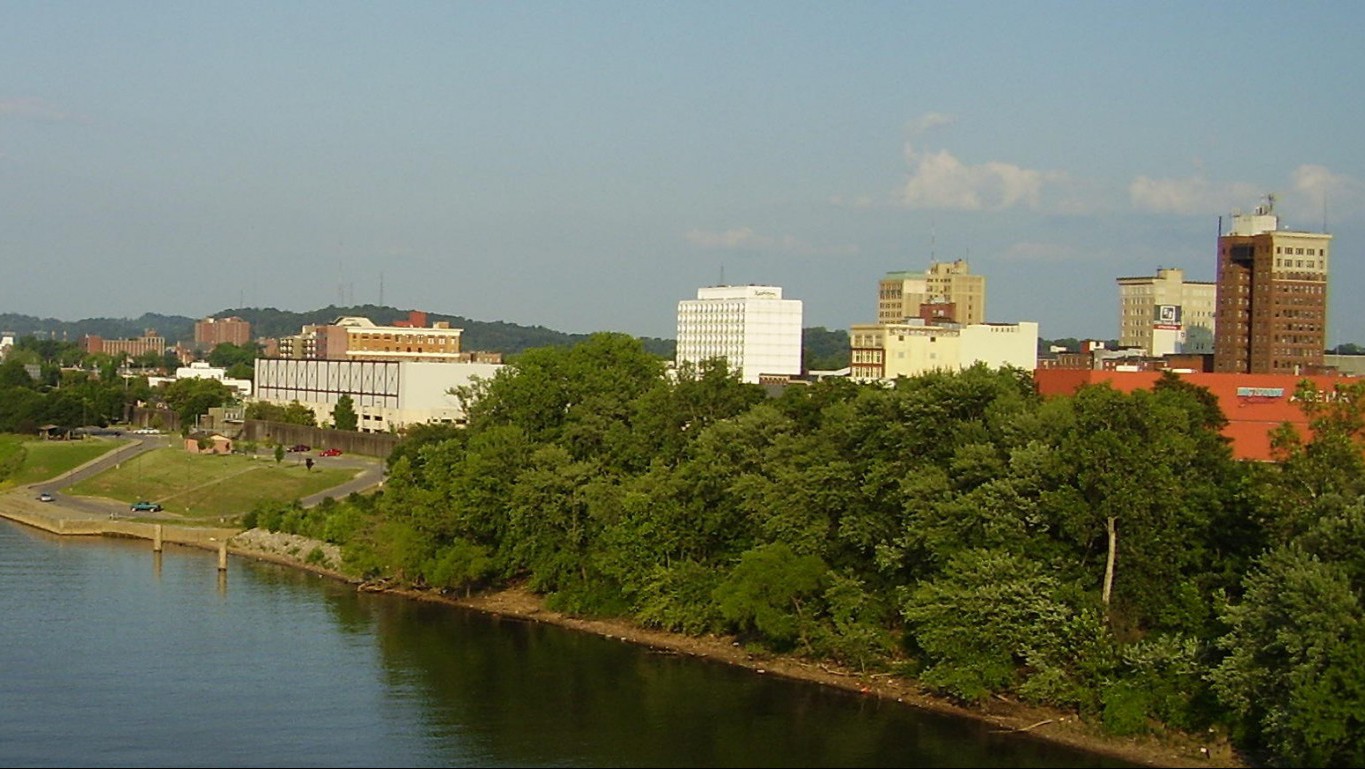 Financial stability facilitates maintaining a healthy lifestyle. Financial difficulties can impede recovery in the case of a heart attack, which often comes with costly medical bills in the thousands of dollars. When it comes to finances, the Huntington-Ashland metro area is no different than other metros with a high incidence of heart attack — area residents are not especially wealthy. More than 20% of people in the area live in poverty, one of the higher poverty rates nationwide.

A college education helps ensure a higher income, and college-educated adults are generally more likely to make healthier lifestyle choices. Less than 20% of adults in the Huntington area have a college degree, one of the lowest percentages in the nation.