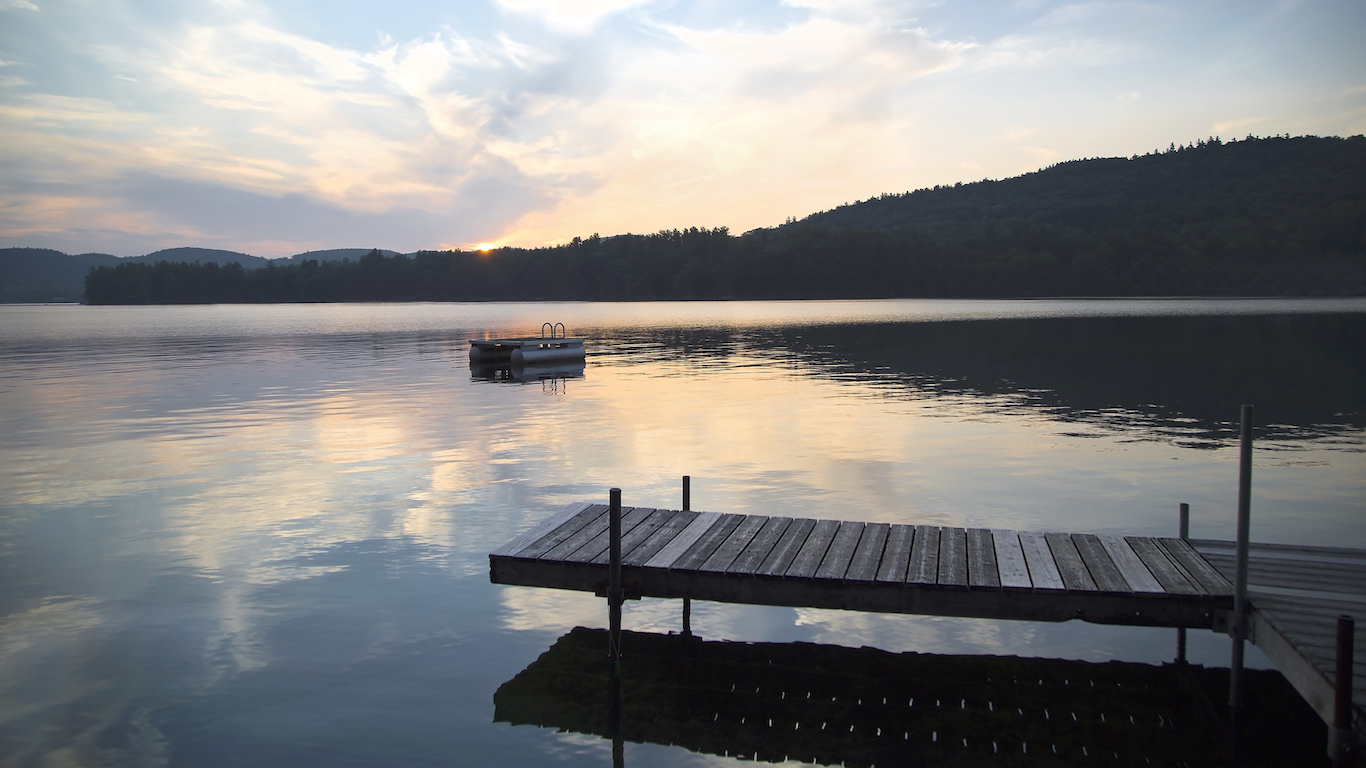 Poverty affects people of all ages in the United States. However, for the elderly, who frequently live on fixed incomes and are more likely to struggle to be financially independent, financial hardship can be especially troublesome. With a 65 and over poverty rate of just 6.1%, second lowest of U.S. states, New Hampshire’s elderly population faces relatively little financial hardship compared with other states. Generally speaking, older individuals are also at greater risk than others in unsafe communities. However, with a violent crime rate of less than 200 incidents per 100,000 people, nearly the lowest in the country, New Hampshire is one of the best state to grow old in. 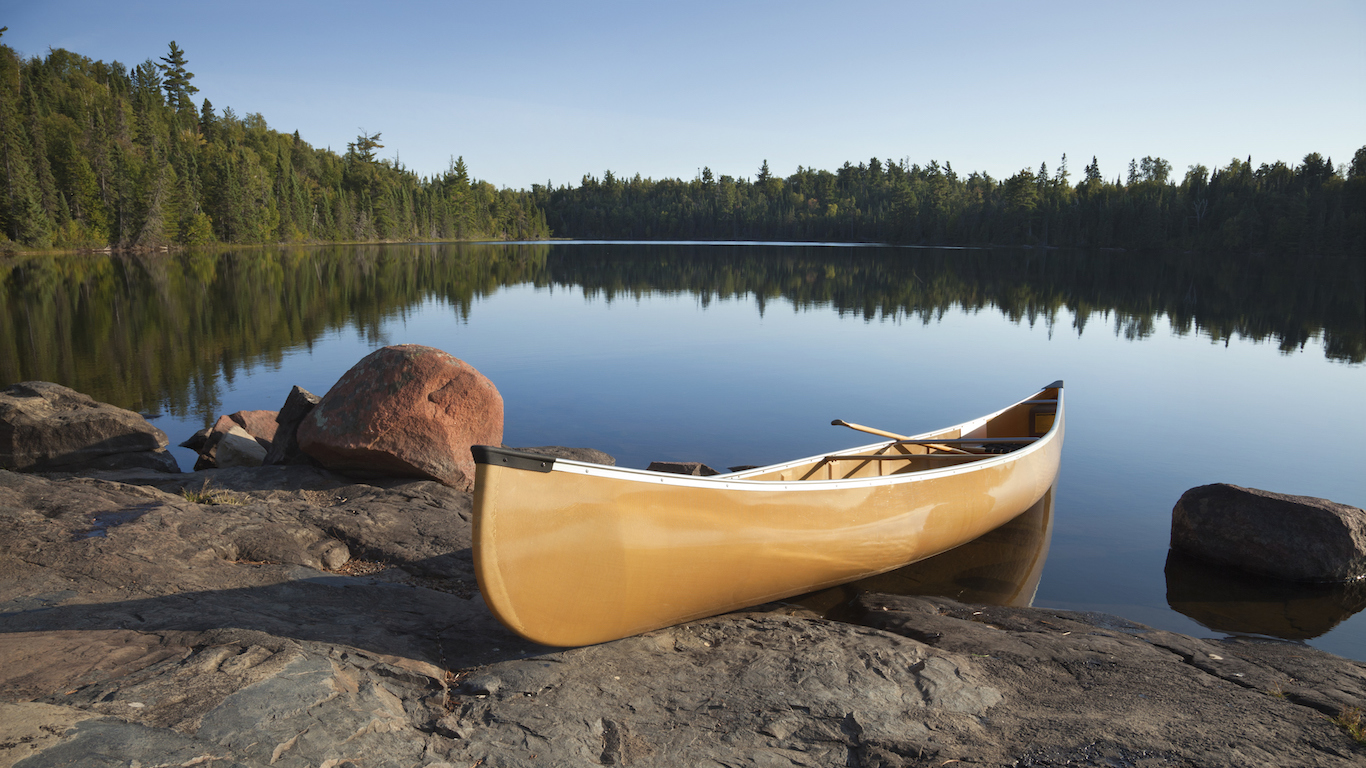 The elderly are far more likely to suffer from a disability that can drastically worsen their quality of life. In the United States, 35.4% of adults 65 and over have a disability of some kind. In Minnesota, 32% of the age group have a disability, the fifth smallest share in the country. Perhaps as further evidence of the generally better health and quality of life in Minnesota, the average resident can expect to live to 80.7 years, the fourth highest life expectancy of any state. 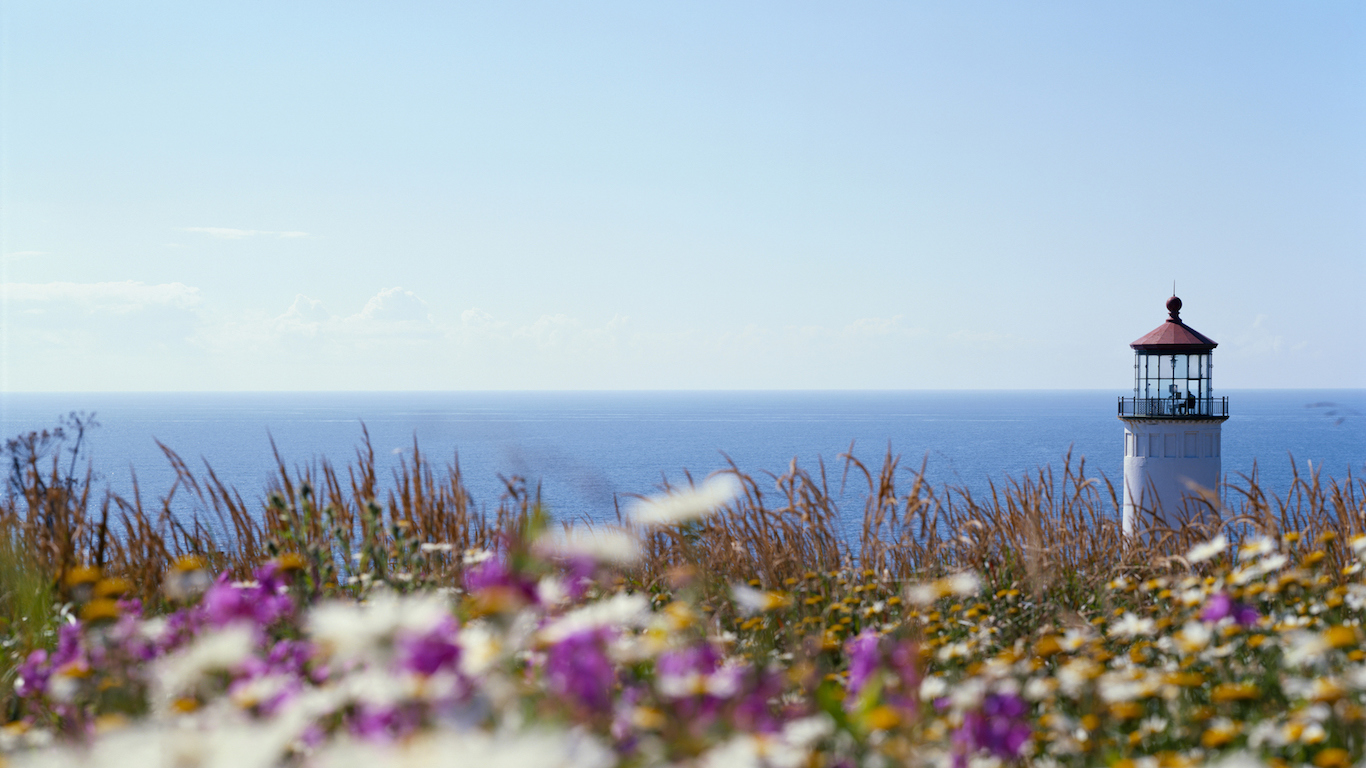 Compared with other states, Washington’s elderly population is well educated and well-off financially. Higher education can improve quality of life in a myriad of ways, including leading to higher-paying jobs. For elderly members of the labor market higher incomes can help improve financial security when income is fixed. Nationwide, 25.8% of people 65 and older have completed at least a bachelor’s degree, while in Washington, 31.8% of elderly residents have, the fifth highest rate of all states. The typical elderly household in the state earns an annual income of $46,144, one of the higher median annual incomes in the country. 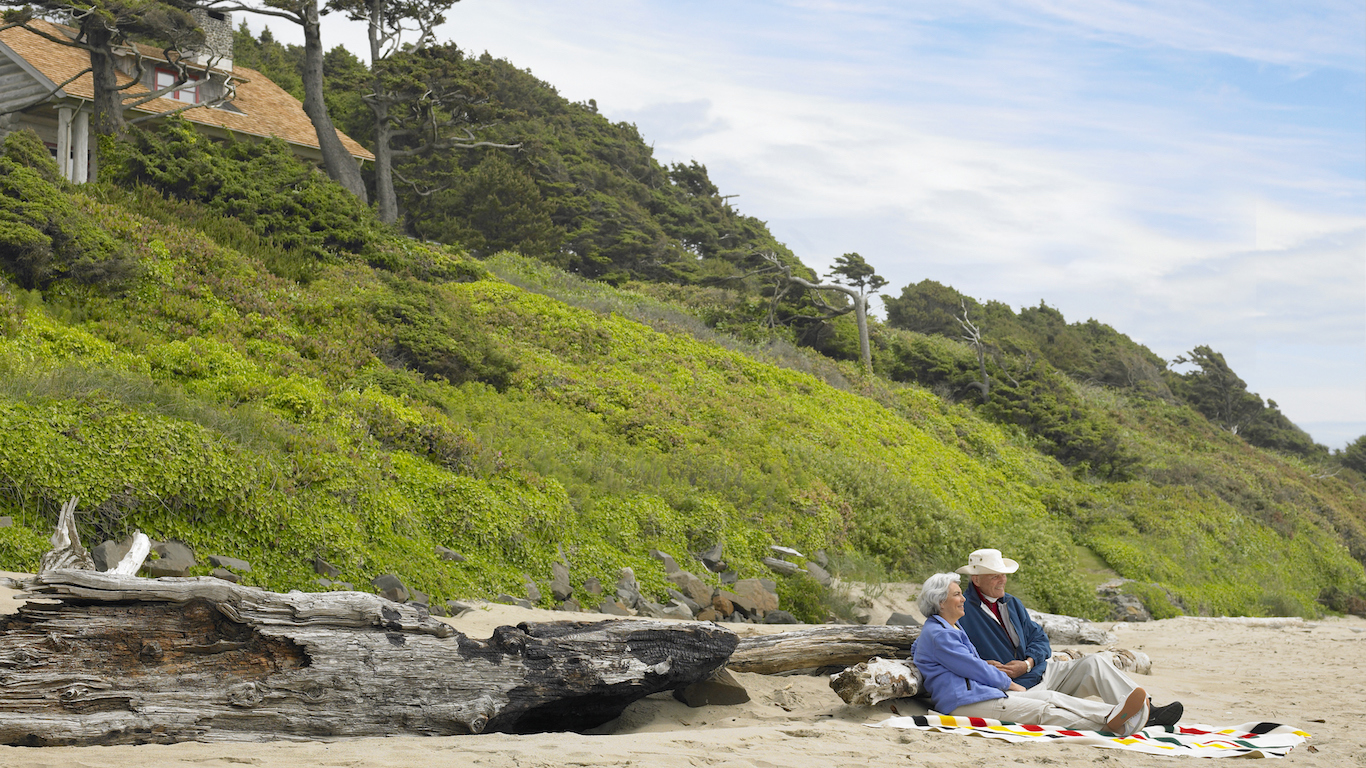 For millions of senior citizens, financial security is extremely tenuous. Many have no additional sources of income beyond Social Security. Elderly residents in Oregon are more likely to be financially secure. Just 7.3% of state residents 65 and older live in poverty, compared to a national elderly poverty rate of 9.0%. Nearly 52% have retirement income of some kind, such as a pension, higher than the national share of 49.1%. Oregon also has 36.9 social establishments such as clubs, museums, and performing arts centers per 10,000 residents, the 10th highest ratio among states.

Because expectancy has increased through improvements in medicine and health care, people must work longer in order to create the necessary nest egg. In Oregon, a relatively high 29% of seniors have a bachelor’s degree, which makes them more likely to earn a wage that pays well enough to comfortably live and eventually retire on. 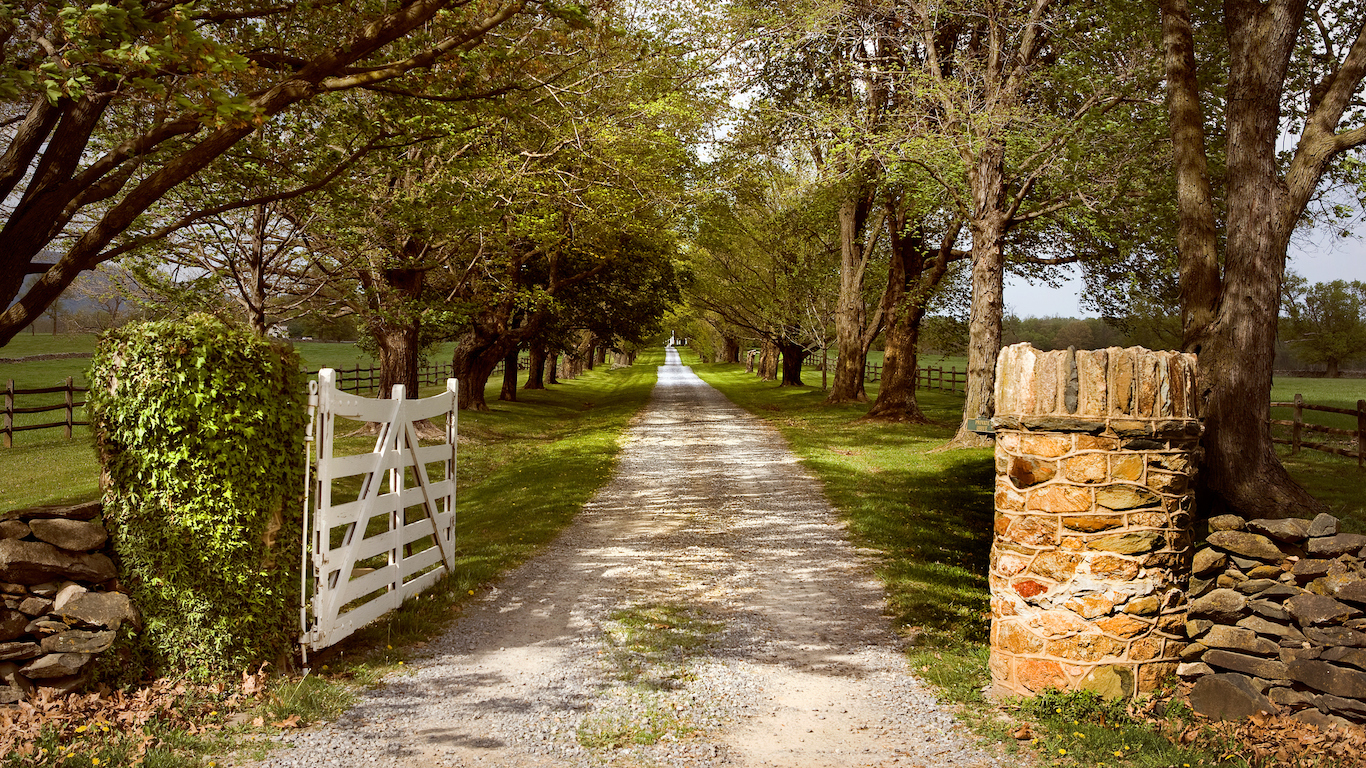 Unlike millions of senior citizens nationwide, Virginia’s elderly residents are among the most likely in the country to be financially secure. Among state residents 65 and older, 55.0% receive retirement income from pensions, 401ks, and other sources, compared to 49.1% of all seniors nationwide. The median income of households with senior citizens in the state is $47,402 a year, about $6,400 higher than the median household income for all Americans 65 and over.