The lack of a personal income tax in Texas was touted by former Gov. Rick Perry as the primary reason the Lone Star State weathered the recession better than most.

Like several other states with no income tax, Texas has higher than average property and sales taxes. State residents paid an average rate of 1.6% of their home value in property taxes in 2015. In comparison, homeowners nationwide pay an effective property tax rate of 1.1%. Similarly, the state levies a 6.3% tax on goods and services, higher than a majority of states. Texas collected $1,226 in sales taxes per capita in fiscal 2015, the sixth highest sales tax collection of all states. 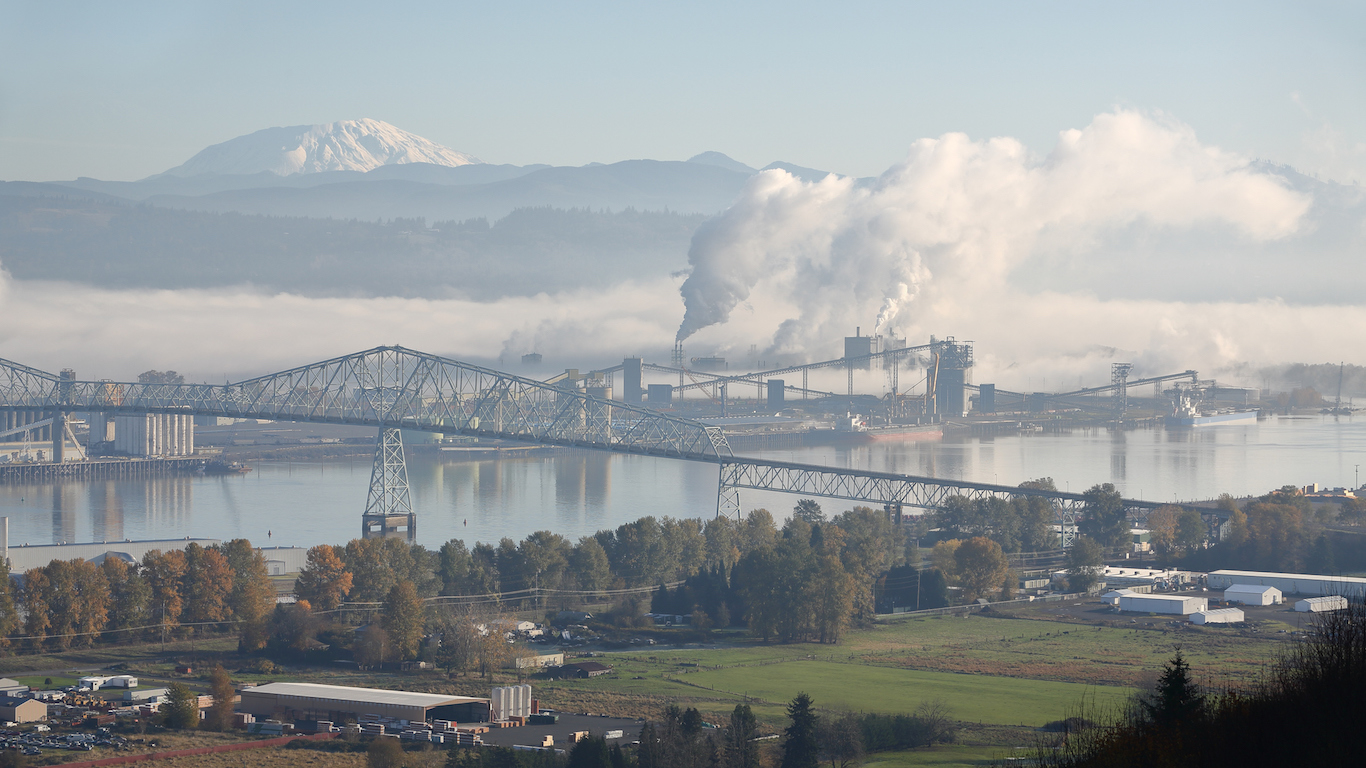 Washington state residents pay more in taxes on certain goods and services than most Americans. The state charges an 18.8% cell phone tax, a combined $31.48 per gallon tax on spirits, and a 49.4 cent per gallon tax on gasoline, each the highest such taxes of any state. With its 6.5% general sales tax rate, the state collected $1,746 per resident in fiscal 2015, the third most in the country.

High excise and sales taxes are necessary to balance the state budget, as Washington does not tax individual income. Washington voters have rejected a personal income tax a number of times in the past, including a 2010 bill that would have taxed the top 1% of earners in the state.

24/7 Wall St.
States Where the Most People Live With Their Parents 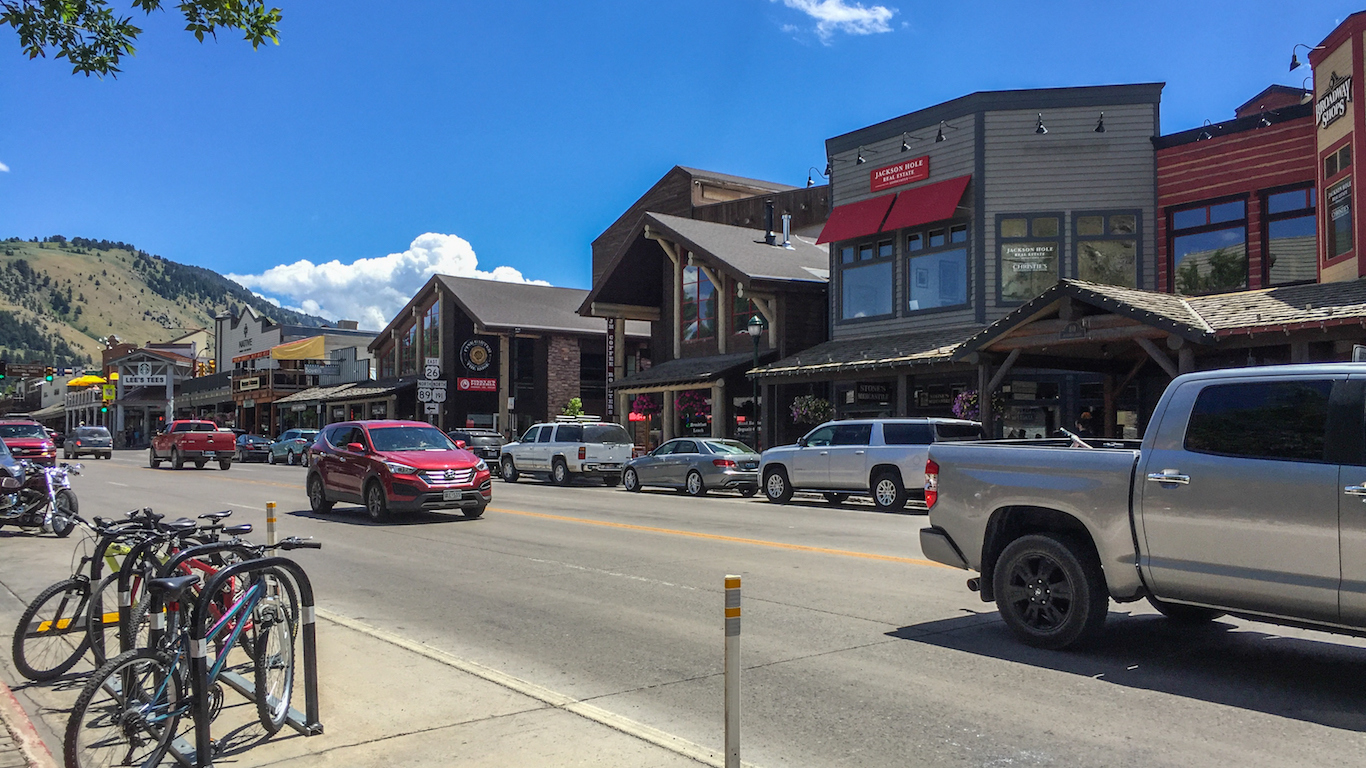 Wyoming is one of only a handful of states with no corporate or individual income tax. Despite lacking these traditional sources of revenue, the state collected $5,943 per capita in fiscal 2014, the seventh highest collection of any state. Like other resource-rich states, much of Wyoming’s revenue comes from severance taxes. The state taxes the value of surface coal at 7%, oil and natural gas at 6%, and trona — a widely used mineral found in baking soda and other household goods — at 4%. The state generates a substantial amount of revenue from these taxes. Wyoming is the top coal producing state, accounting for two-fifths of all coal mined in the United States. Additionally, Wyoming is home to the world’s largest known deposit of trona.