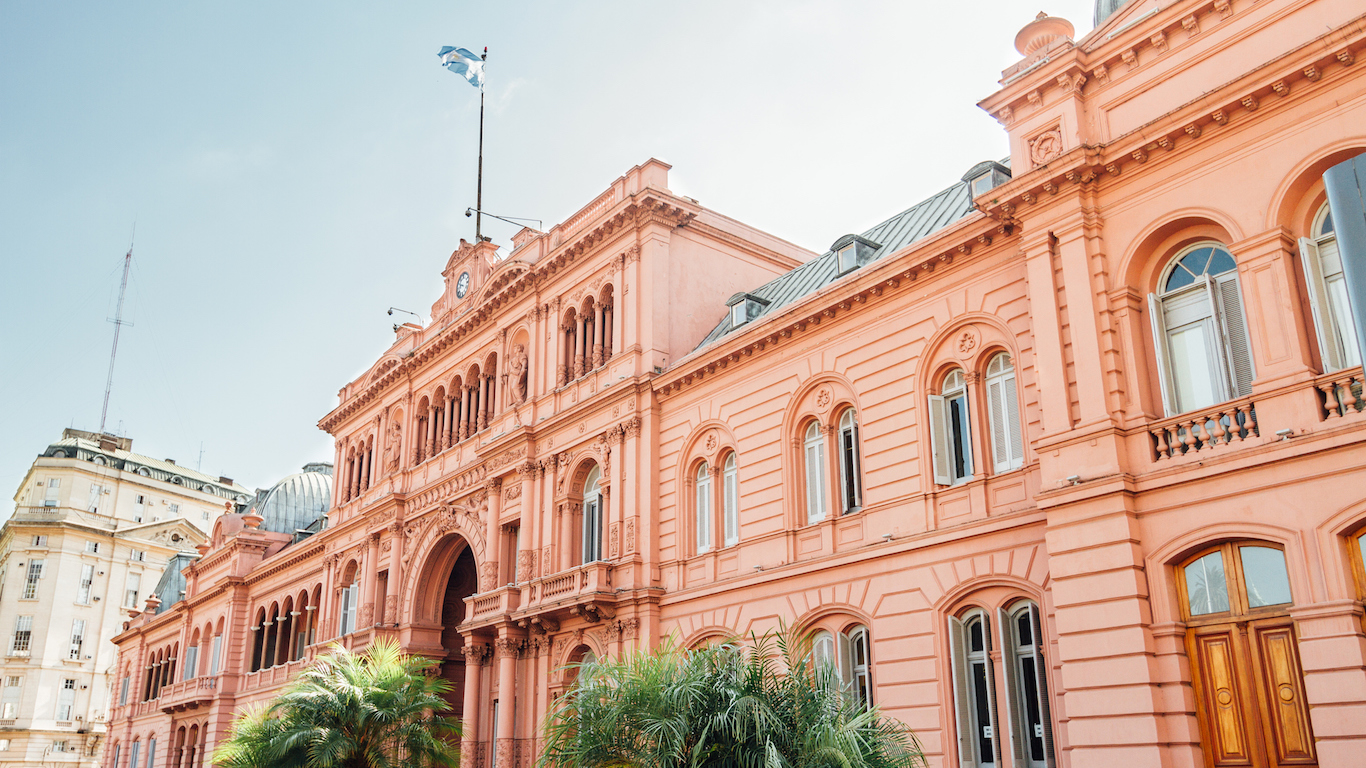 While military spending in South America as a whole fell by 7.5% in 2016, it substantially increased in Argentina, making it one of two countries, along with Colombia, on the continent to raise its military budgets last year. Argentina spent an estimated $5.2 billion on defense in 2016, 12.0% more than the prior year. The country’s military has not been involved in an international conflict since participating in the American-led coalition during the Gulf War in 1991, and it has mostly been involved in global peacekeeping efforts on behalf of the United Nations since. While President Mauricio Macri recently approved $2.5 billion in purchases to revamp military equipment, the military’s largest expense is personnel, comprising roughly 75% of the nation’s total defense budget. 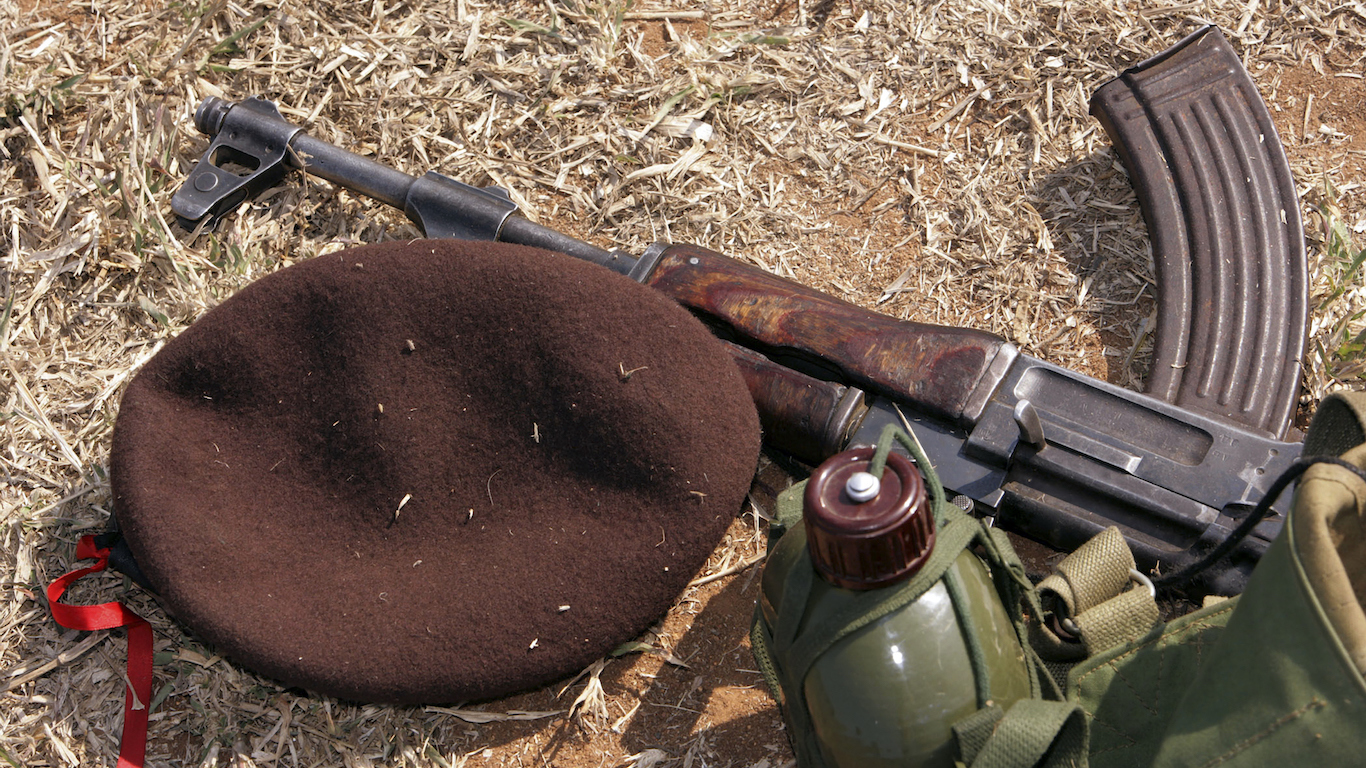 Largely attributable to decreased oil revenue at major exporters on the southern part of the continent, military spending in Africa fell by 1.3% in 2016. Mozambique is one of only a few countries on the continent to buck the trend. The sub-Saharan country spent $112 million on its military in 2016, a 14% increase over 2015 spending.

Investments in military often mean cuts in other social support domestic programs. Such cuts could be especially harmful in Mozambique as over half of the country’s 24 million residents live in poverty. 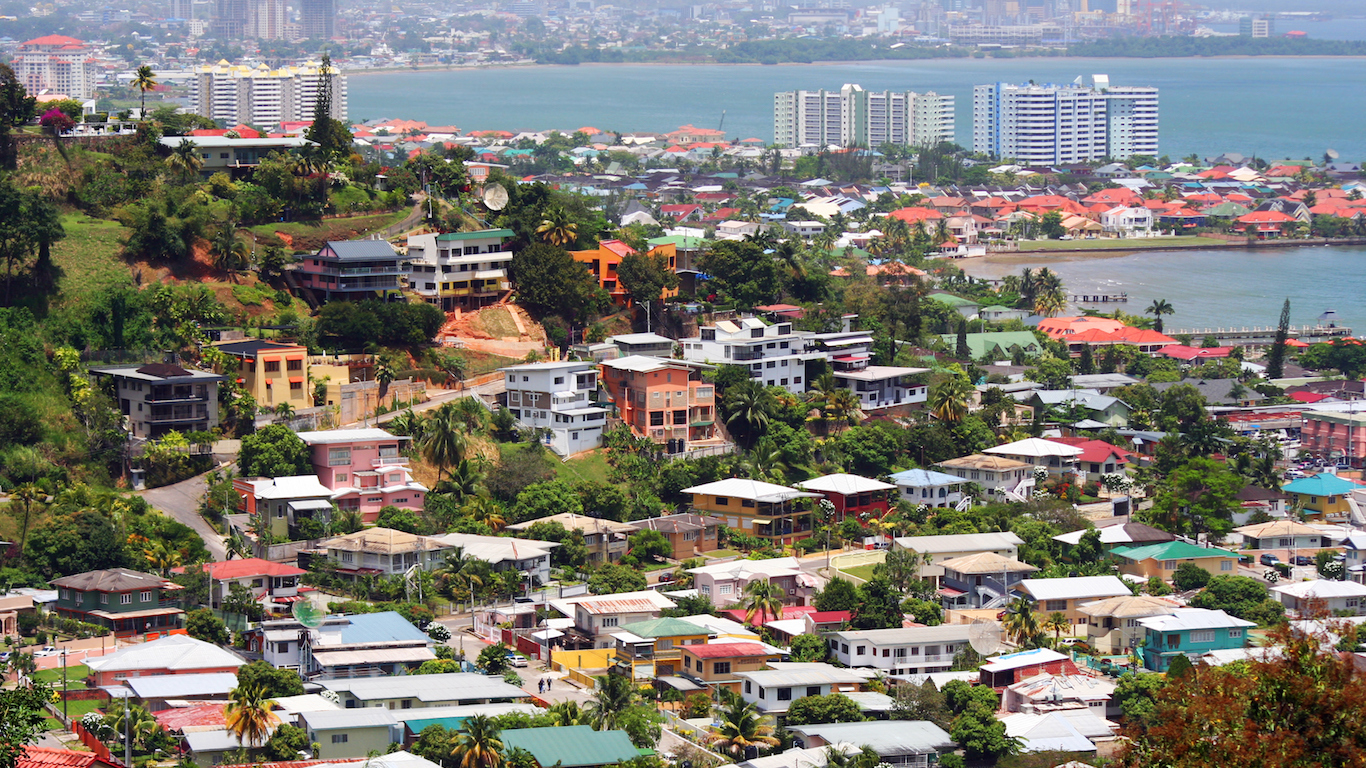 While military spending in Central America and the Caribbean fell by 9.1% in 2016, Trinidad and Tobago increased its military budget by 14.0%. The twin island nation increased its military spending more than any other country in the region, and among the most of any country in the world. One reason for the increased defense spending may be the rising threat of domestic Islamic terrorism. According to a recent paper in the journal Studies in Conflict & Terrorism, Trinidad has one of the highest rates of radicalization of any Western nation, with an estimated number of Trinidadians having joined ISIS since 2013 ranging from 125 to 400 residents. 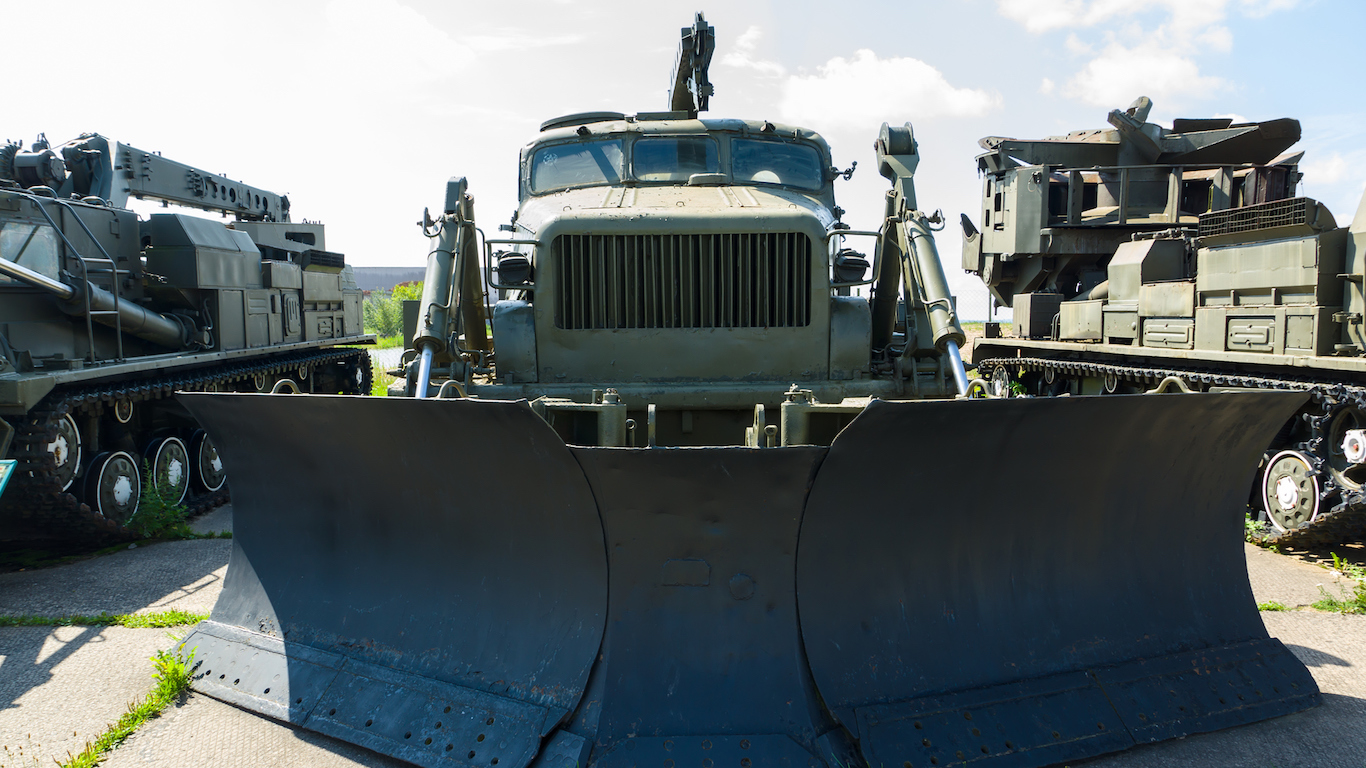 In keeping with the trend across Eastern Europe, military spending climbed in Bulgaria in 2016. Bulgaria’s increased military investment is likely tied to recent calls from both President Barack Obama and President Donald Trump for NATO member states to spend at least 2% of their GDP on the military. Bulgaria spent only spent the equivalent of 1.32% of its GDP on the military in 2015.

Like many countries in the region, Bulgaria’s geopolitical loyalties are fraught. As a former satellite country of the Soviet Union, Bulgaria has important historic ties to Russia. However, the country’s newly elected President Rumen Radev has pledged his commitment to both NATO and the E.U., two alliances with interests that are often diametrically opposed to those of Russia. 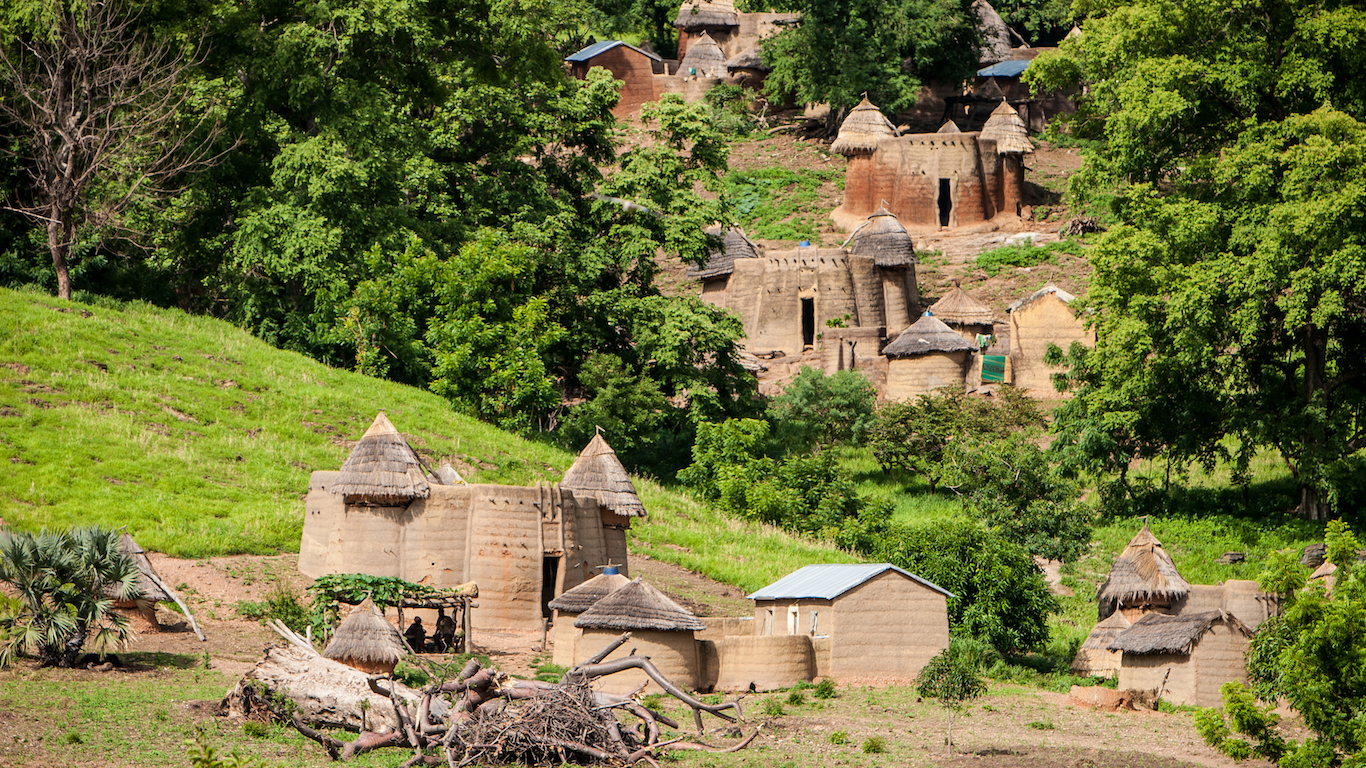 While military spending across sub-Saharan Africa fell by 3.1% in 2016, Togo increased its defense budget more than nearly any other country worldwide. The African nation spent $82.0 million on defense in 2016, a 15.0% increase from the year before. Other countries in the region, such as Mali and Senegal, also increased military spending substantially. Togo faces many of the threats common in Western Africa, including piracy and smuggling. Spending on the country’s military, the Togolese Armed Forces, amounts to approximately 1.7% of the country’s GDP, slightly more than the 1.2% average among sub-Saharan African nations.