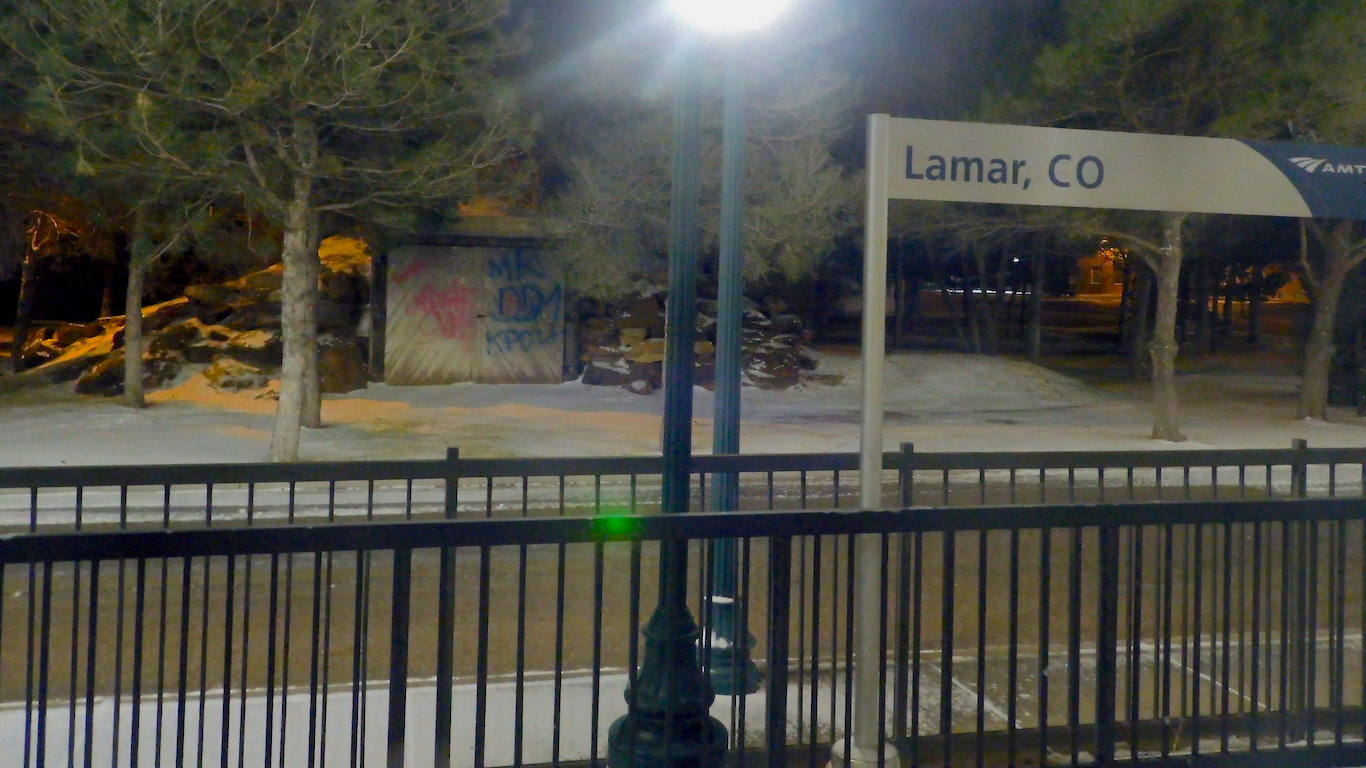 Some 38.1% of adults in Colorado have at least a bachelor’s degree, the second largest share of any state. Higher educational attainment rates often lead to higher incomes, but not all parts of Colorado are home to large shares of college-educated adults. In Lamar, the state’s poorest town, only 11.9% of adults have a four-year college degree, one of the smallest such shares in the state. 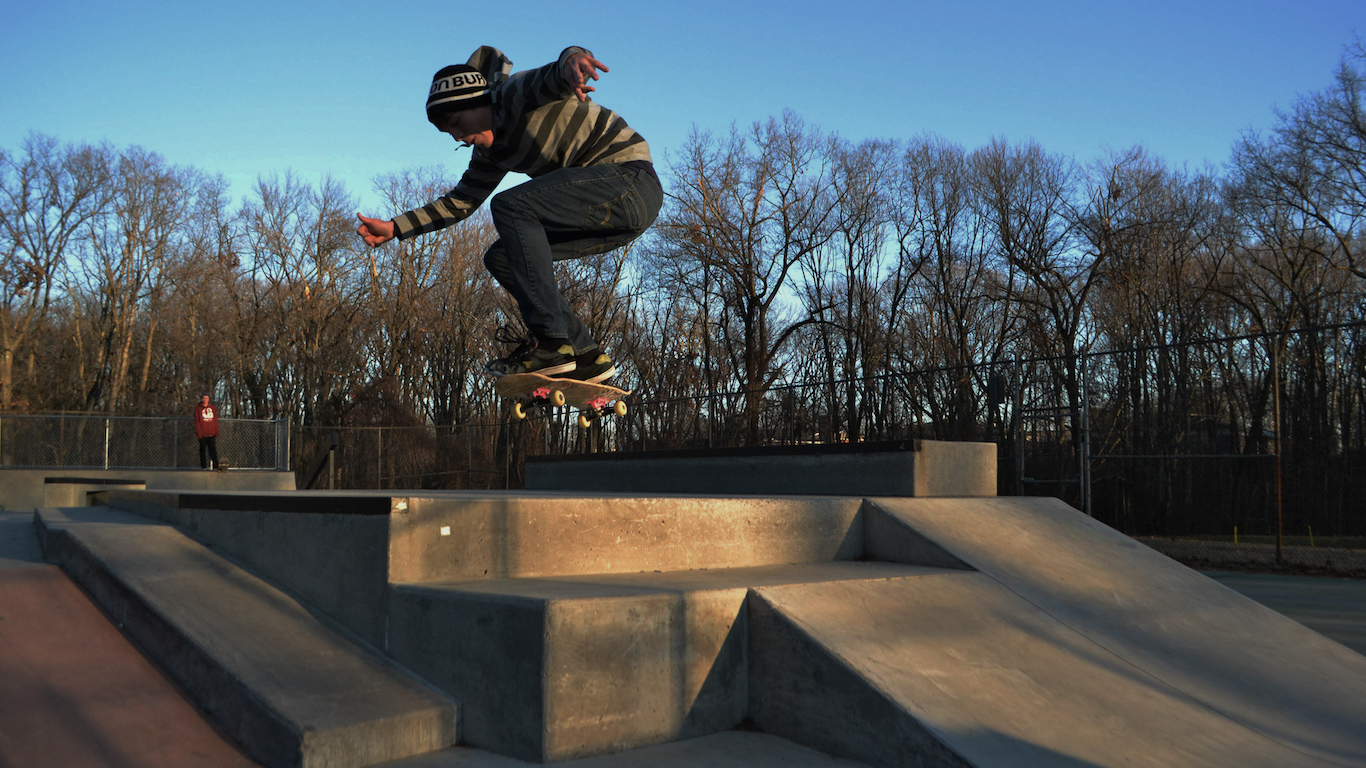 In Rockville, Connecticut, the typical household earns only $36,778 year — roughly half the median income statewide. With lower incomes, residents are more likely to rely on government assistance. More than one in four Rockville residents received food stamps in the last year, more than double the 12.1% statewide recipiency rate. 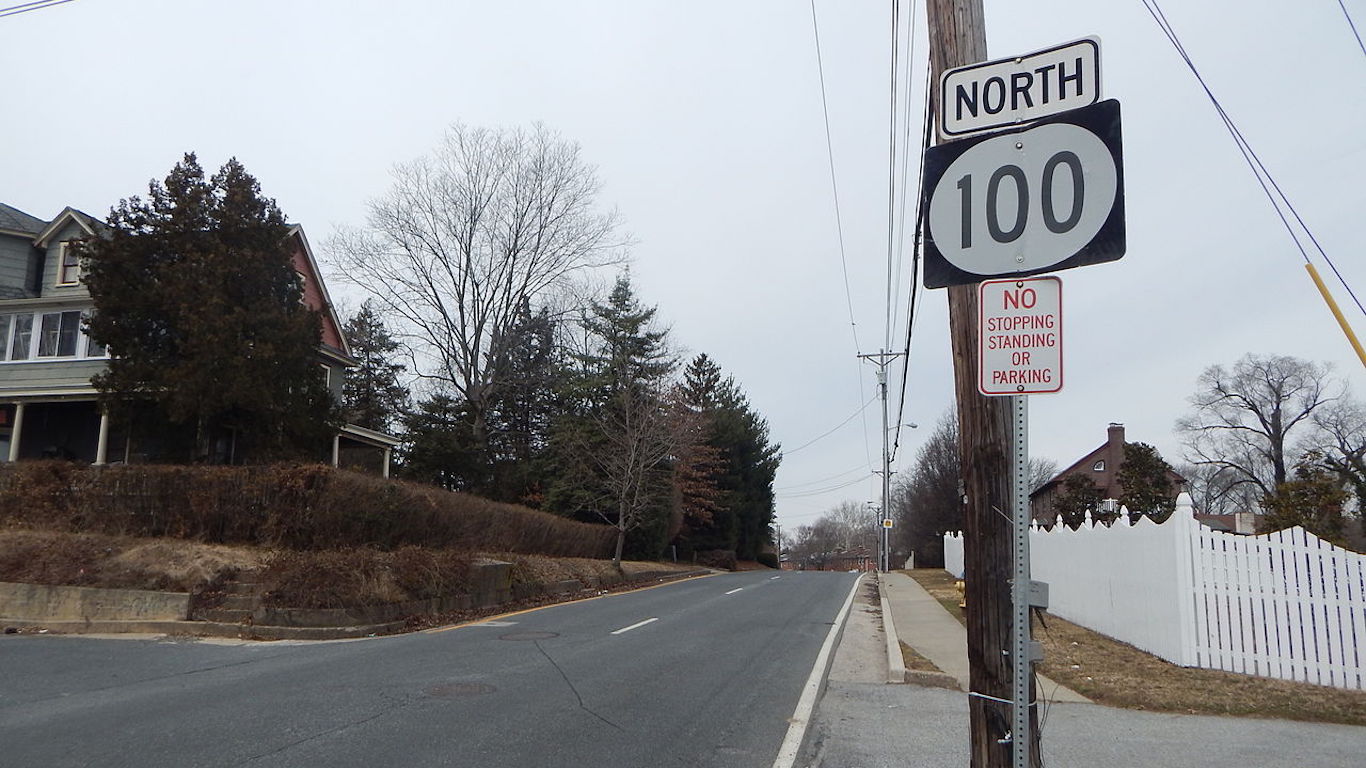 Poverty is not evenly distributed throughout the country, and in some states even the poorest town is relatively well off. In Elsmere, Delaware’s poorest town, just 10.3% of residents live in poverty, lower than the national rate of 15.5%. Still, Elsmere compares unfavorably to the rest of the nation and the state in several measures that are often related to income. For example, just 15.9% of the town’s adult population has a bachelor’s degree, about half the comparable national and state rate. 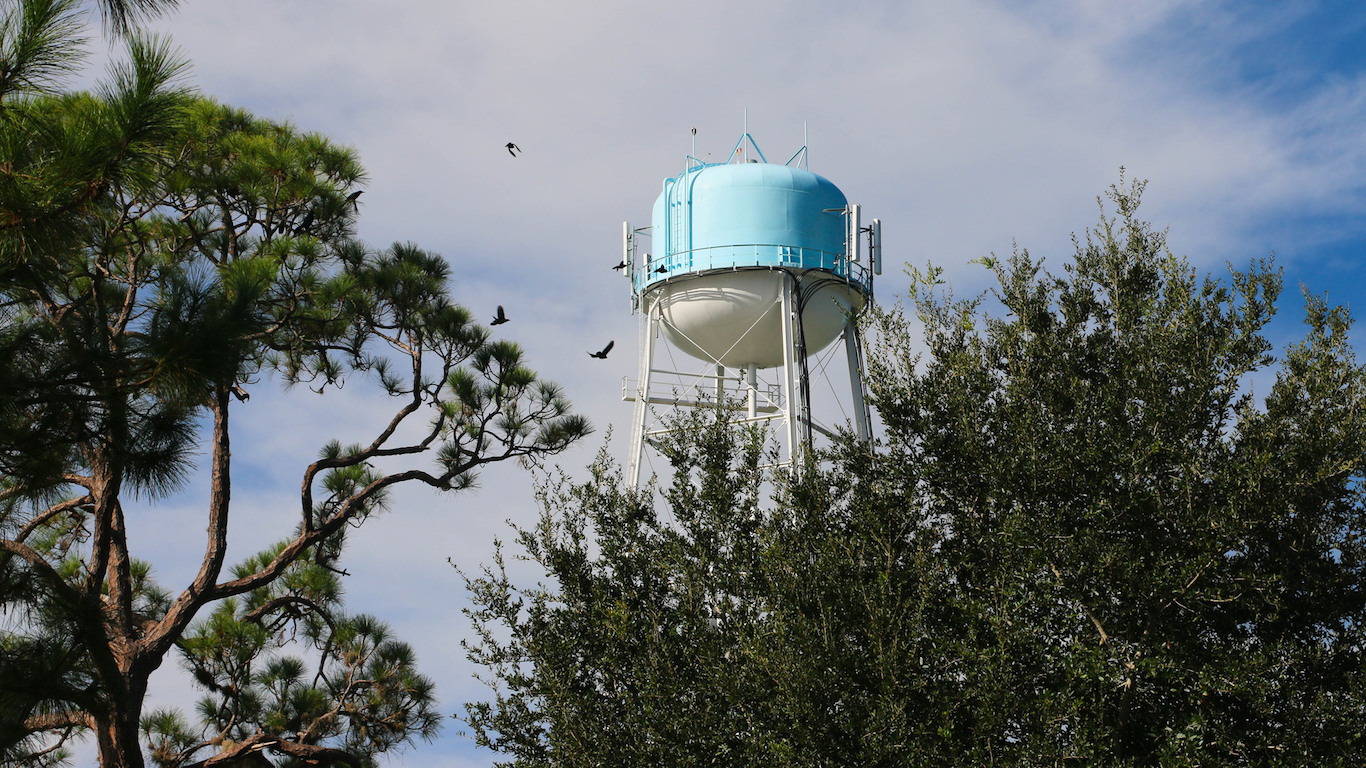 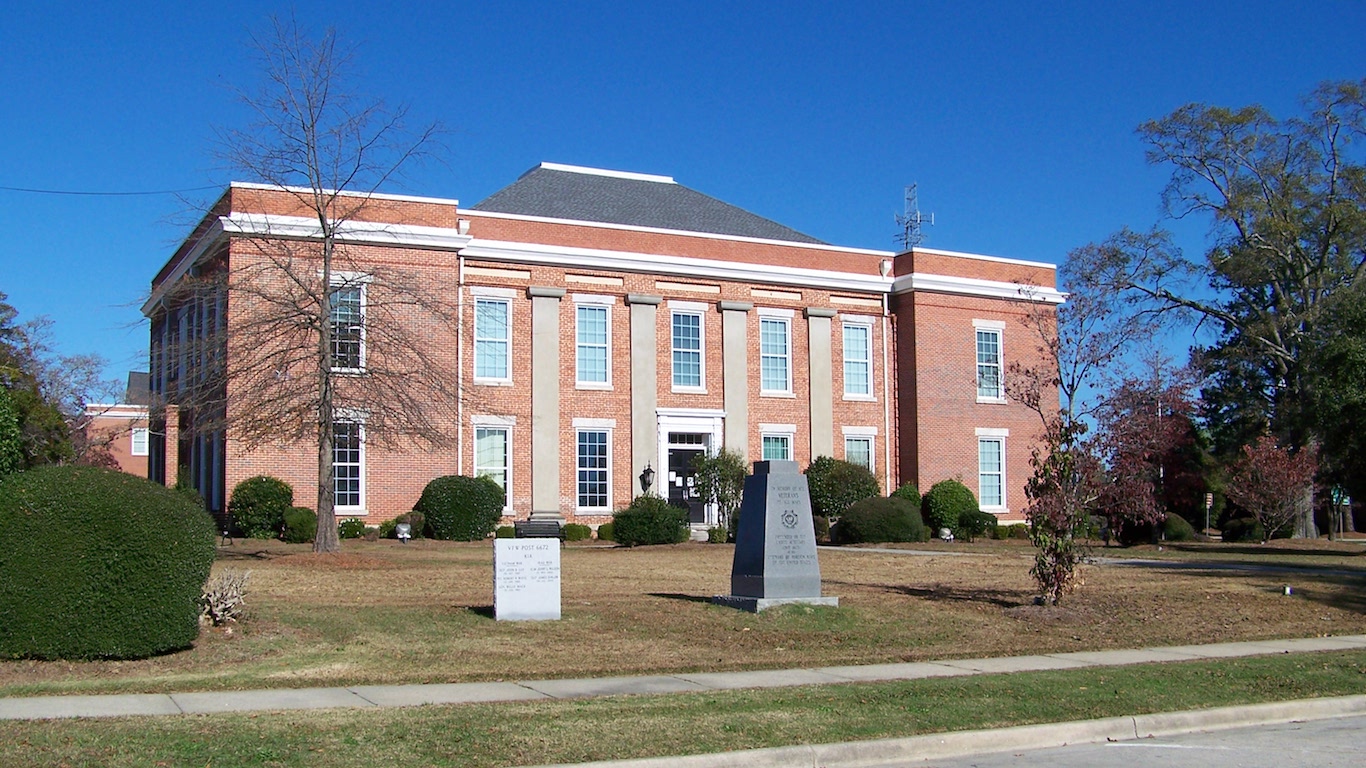 The typical household in Thomson earns only $21,425 a year, less than half the median income of $49,620 a year across Georgia. As is the case with many towns on this list, poverty is relatively common in Thomson. Approximately 40% of the town’s 6,700 residents live below the poverty line, more than double Georgia’s 18% poverty rate.