9 Ways to Deal With Robocalls

According to the Better Business Bureau, while some robocalls may suggest that pressing the pound key or some other combination of buttons will place you on a do not call list, the fact is that pressing anything alerts scammers to the fact that you are picking up, which could increase the likelihood of calls in the future. Legally, no government body can ever call to solicit registration for the National Do Not Call Registry. 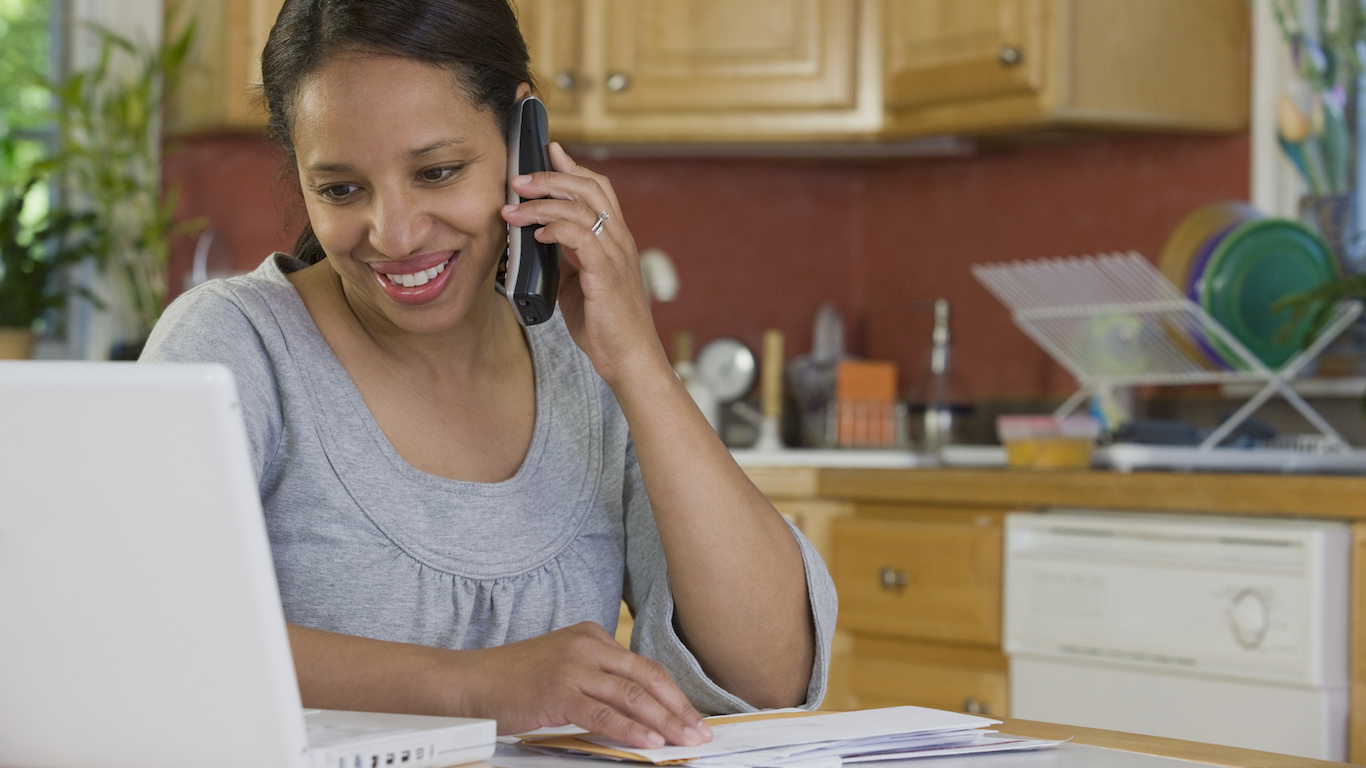 5. Get on the National Do Not Call Registry

In 2003, the Federal Trade Commission established The National Do Not Call Registry to give Americans legal recourse to avoid robocallers and other telemarketers. As of the end of 2016, there were over 220 million phone numbers in the Registry. Those wishing to sign up can call 888-382-1222 or go to http://www.donotcall.gov to register there. 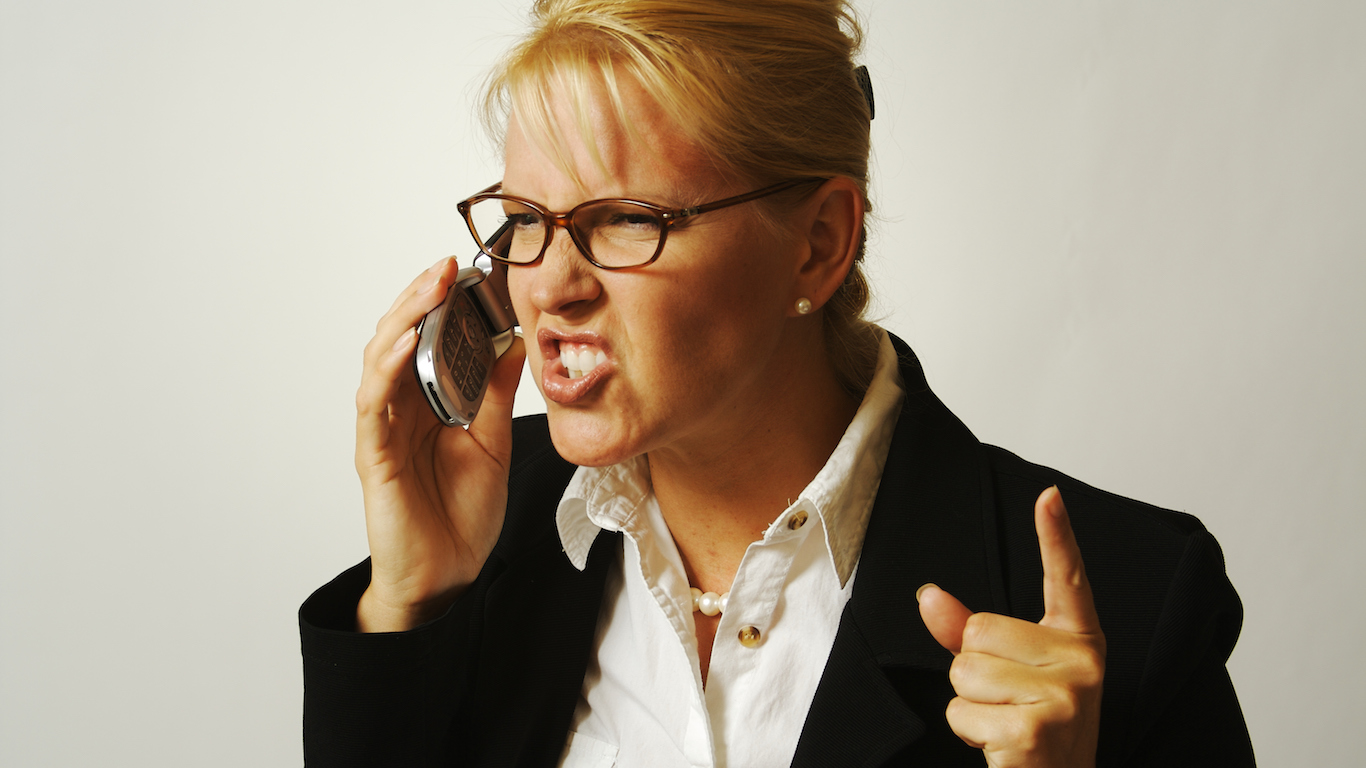 6. File a complaint with the FTC

For those who have already added their telephone number to the National Do Not Call Registry and are still receiving unsolicited robocalls, it may be time to file a complaint with the Federal Trace Commission. Filing a complaint is relatively easy and can be done on the FTC website or by calling 1-877-FTC-HELP.

If you know the specific organization that is contacting you illegally, it is also worthwhile to report it to the Better Business Bureau. Telemarketers breaking the law can face penalties as high as $16,000 per call.