9 Ways to Deal With Robocalls 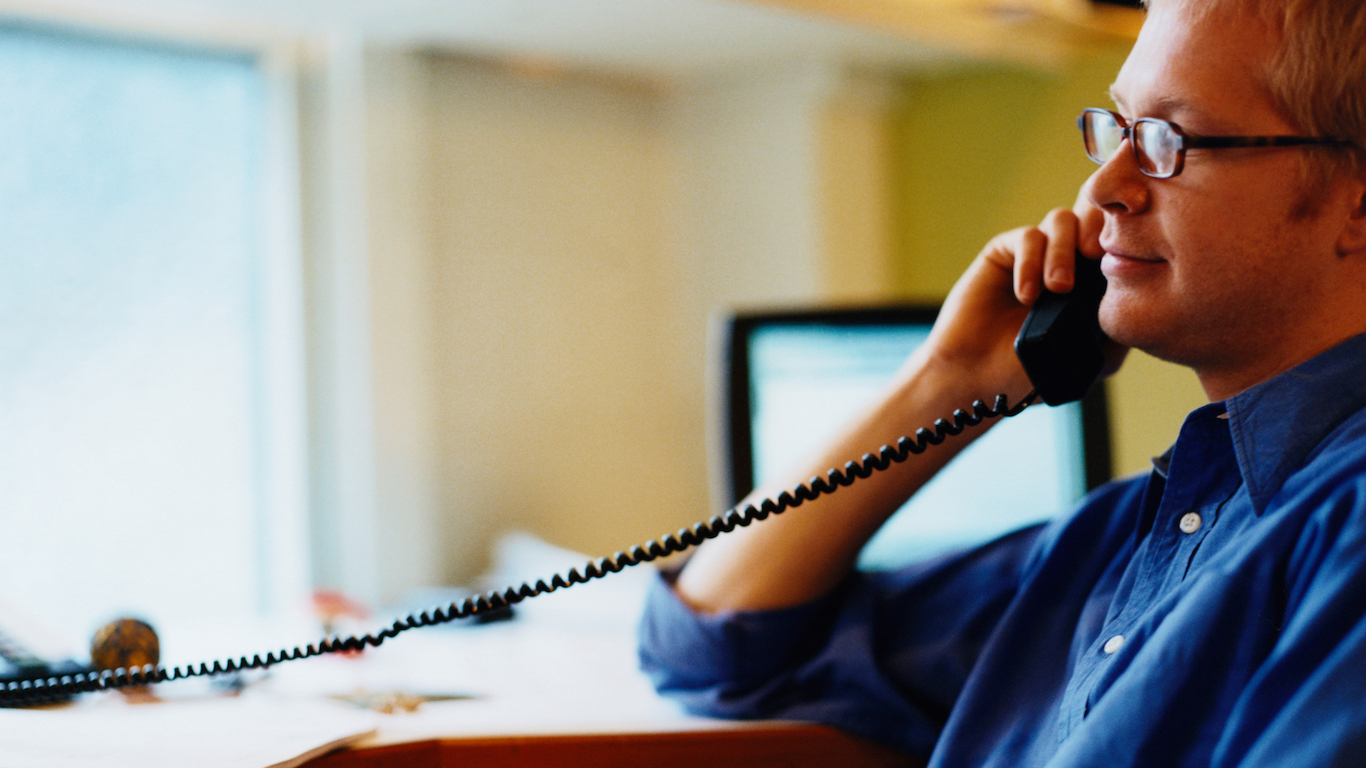 7. Register for a robocall-blocking service

For those living in the United States, the Nomorobo application can help block robocalls. The app allows legitimate automated calls, such as those reporting school closings or pharmacy refill reminders, but blocks illegal calls. The app was developed as the entry for an FTC-sponsored contest to stop robocalls, which it won. 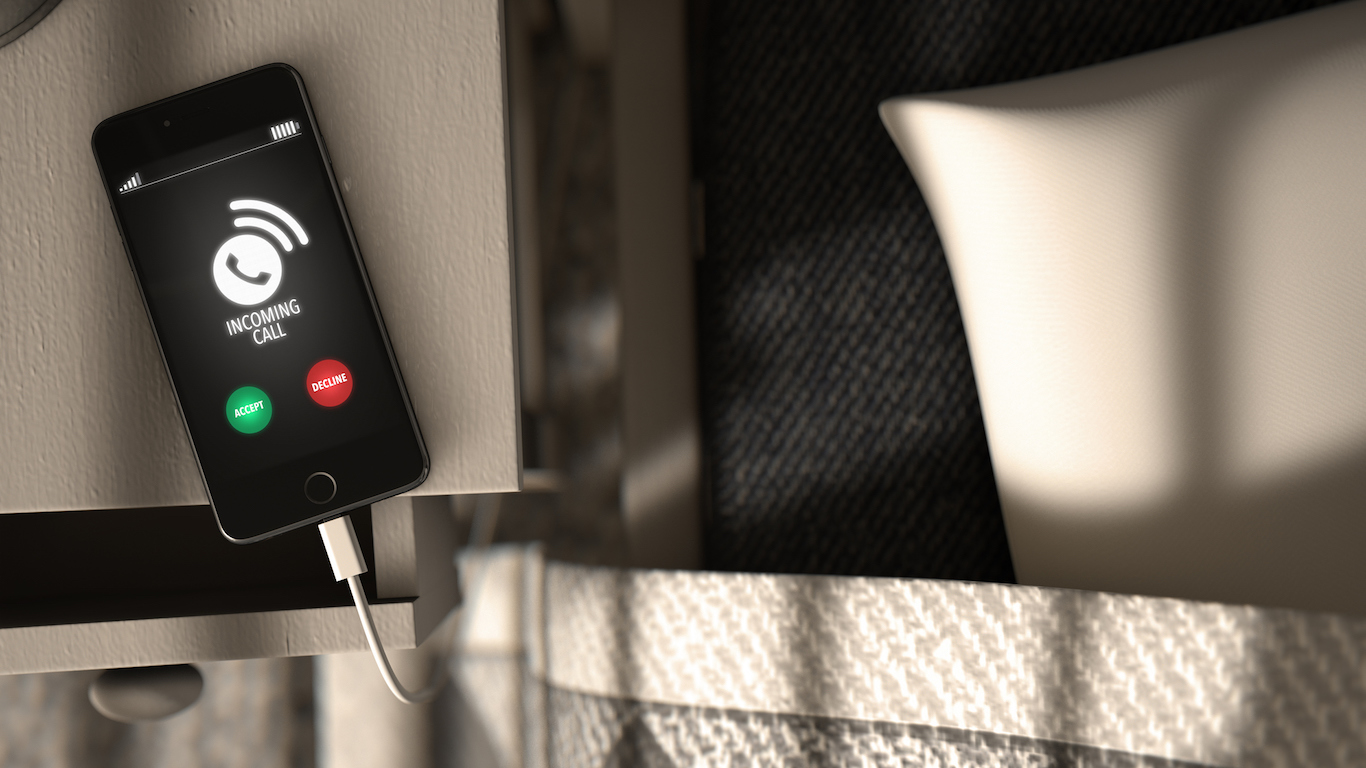 If you are receiving a call from a number you do not recognize, your safest bet is to let it go through to your voicemail or answering machine. Chances are that anyone with legitimate business will leave a message with a callback number. Ending the call before it starts will filter out unwanted robocalls. This should be standard practice particularly when the number is restricted. 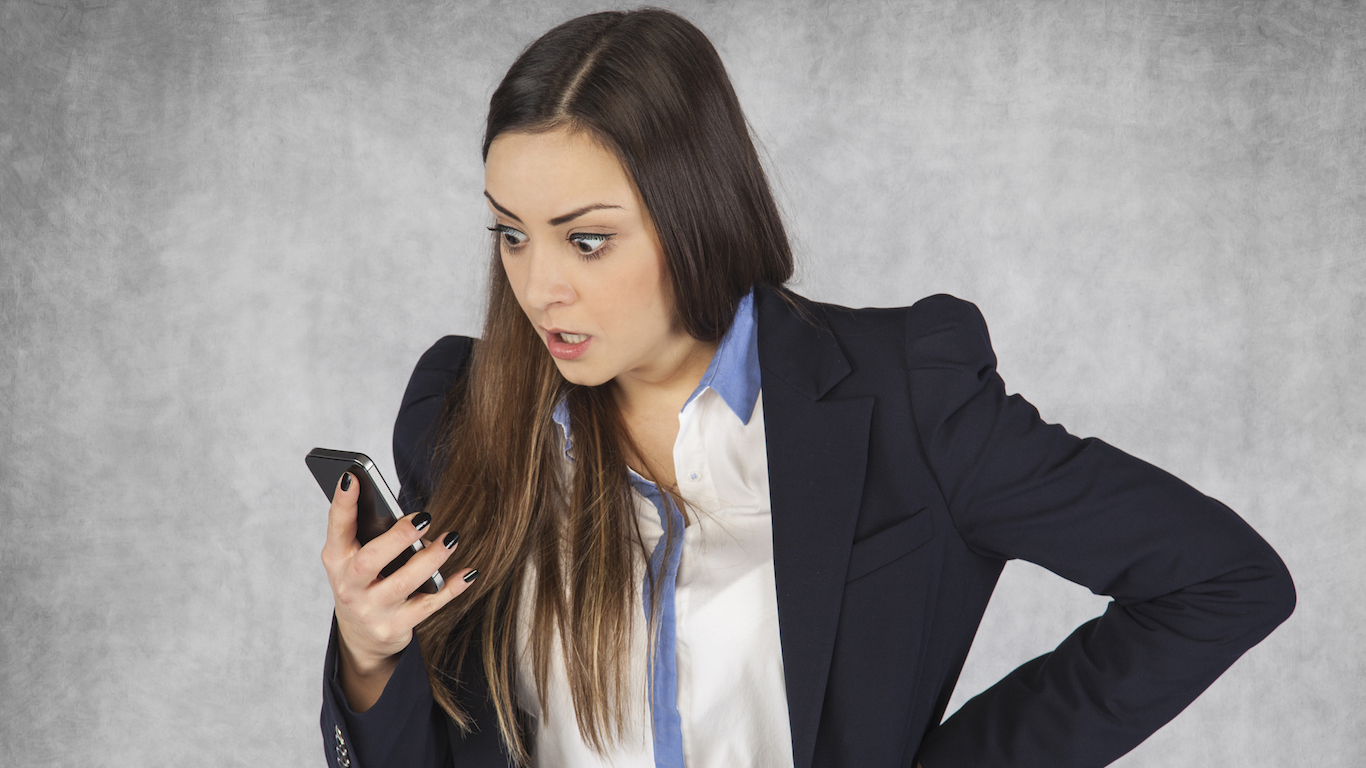 9. Block numbers that repeatedly call you

One of the most effective solutions is also one of the simplest. Most mobile phones today have settings which allow users to add numbers to a block list. Calls from numbers on the blocked list will never come through. For those receiving robocalls on landlines, there are devices for sale that, once connected to the phone line, can block calls from certain numbers or only allow calls through from certain numbers.