The Worst Companies to Work For 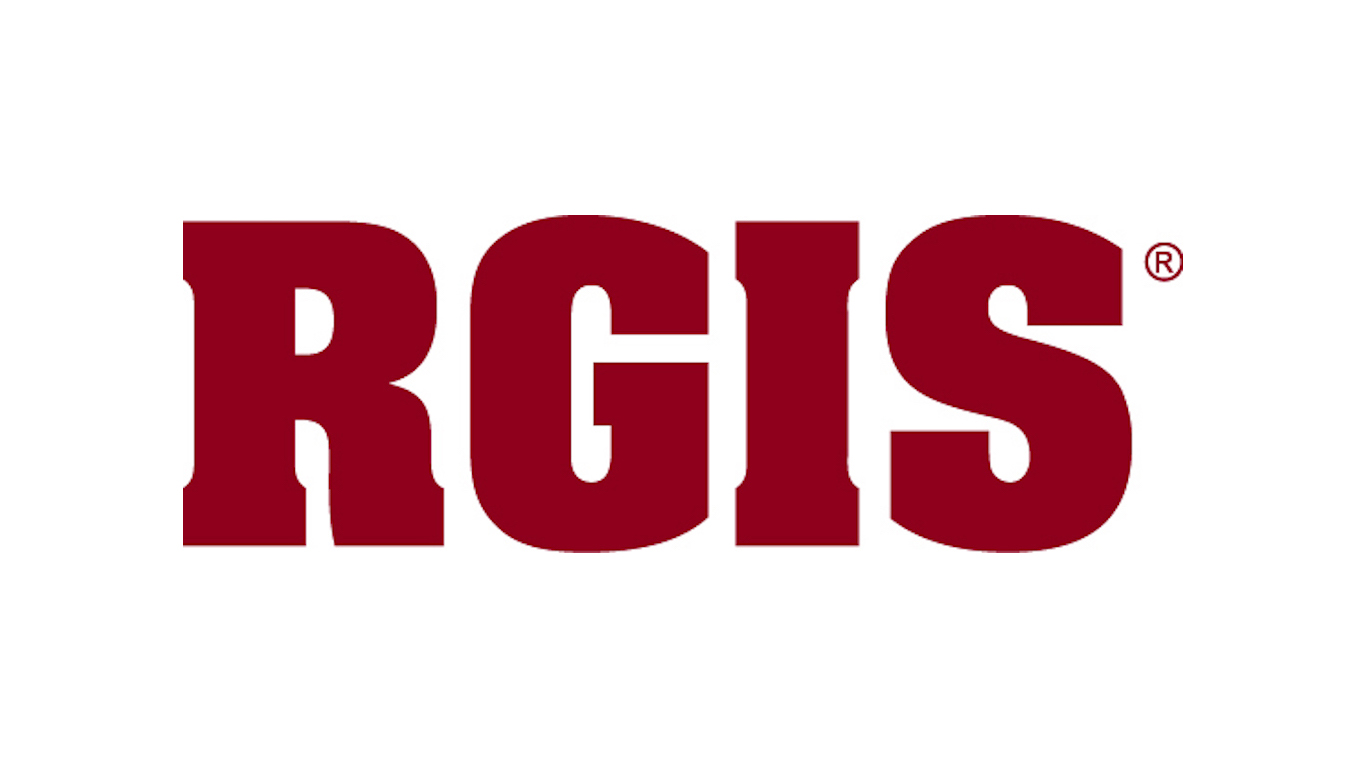 RGIS, an inventory management company based in Michigan, is one of the worst large companies to work for, based on more than 1,000 employee-submitted reviews on Glassdoor. Current and former workers give the company an average score of just 2.6 out of 5. The average company reviewed on Glassdoor receives a 3.3. Only 43% of RGIS’s reviewers said they would recommend the company to a friend. Common complaints among employees include long hours and a lack of benefits. 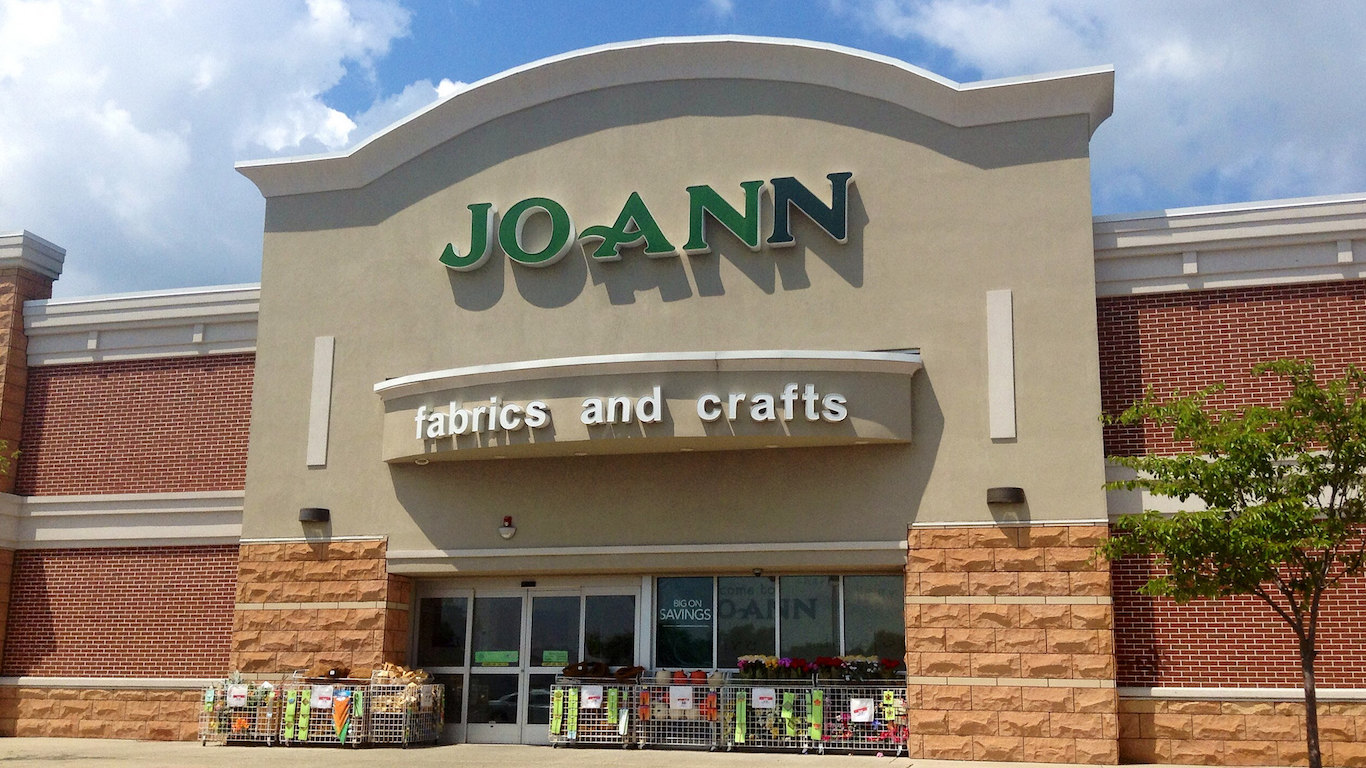 Jo-Ann Stores, a specialty chain selling fabrics and crafting supplies, has 23,000 employees working at more than 850 stores 49 states. Many of those employees seem to dislike their company and its management. Less than a third of workers submitting reviews on Glassdoor approved of the management style of CEO Jill Soltau, and less than a third said they would recommend the company to a friend. Pay alone does not determine employee satisfaction, but a common complaint among Jo-Ann employees was low, often minimum-wage pay. 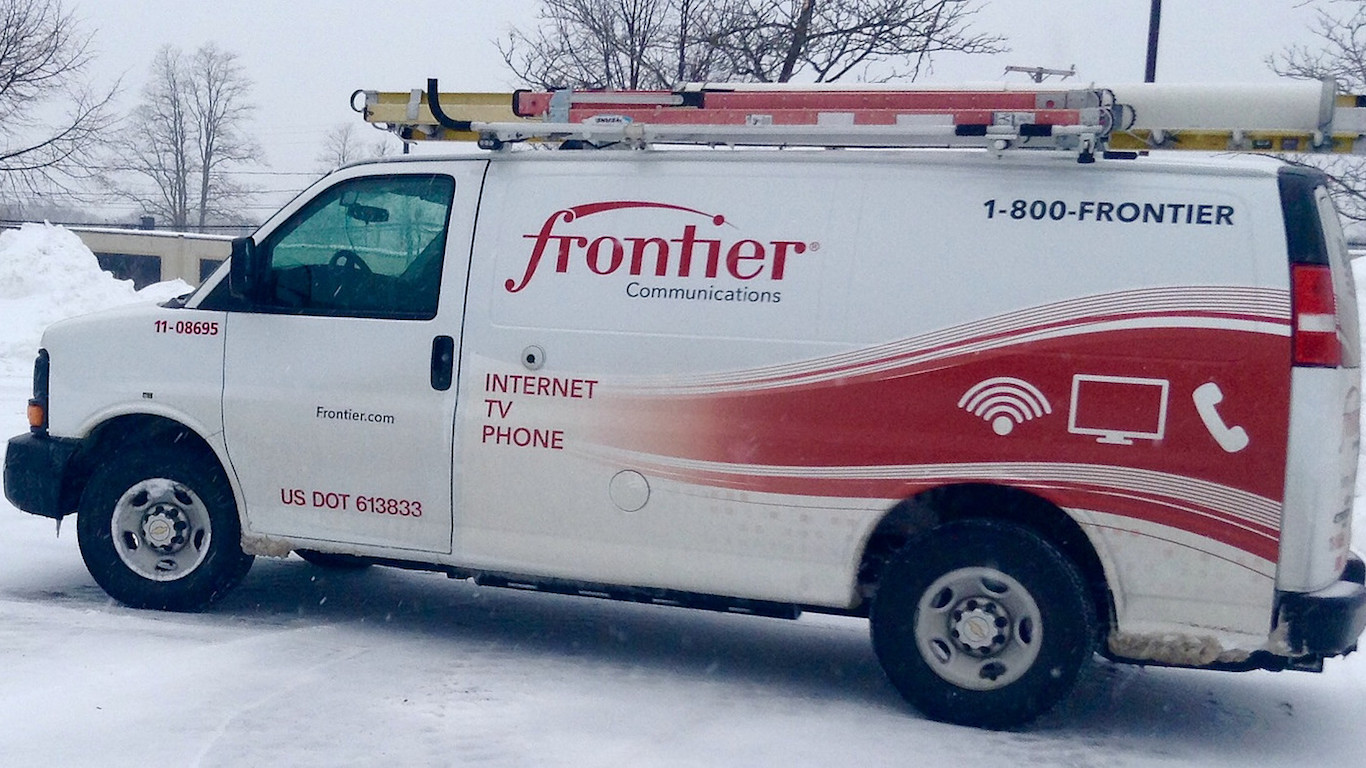 Frontier Communications, the Norwalk, Connecticut-based cable and internet service provider, receives an average rating of just 2.6 among employees, one of the worst ratings of any company. Employees frequently complain about poor management, unhappy customers, and the company’s uncertain trajectory. The company lost close to $600 million in the most recent fiscal year.

It is believed that an unhappy employee base can lead to poor customer service, and this may be the case at Frontier. The company’s internet services receive a score of 56 in the American Customer Satisfaction Index. This is the worst rating of any company in the industry, and the second worst rating across all industries, out of more than 200 companies. 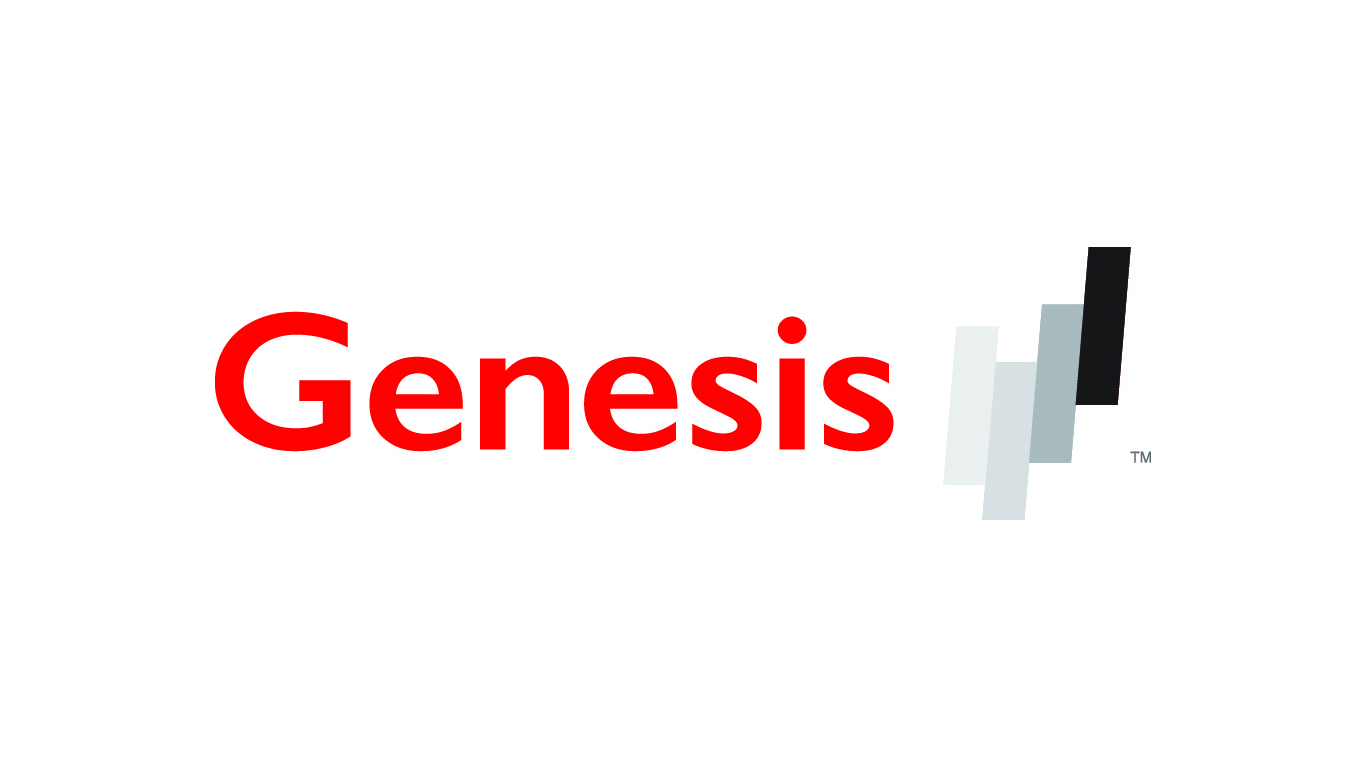 Kennett Square, Pennsylvania-based Genesis HealthCare operates more than 450 skilled nursing centers and assisted/senior living communities in 30 states. It also operates Genesis Rehab Services division that provides therapy at to about 1,700 locations in 45 states and the District of Columbia. Of the over 1,000 current and former Genesis employees who submitted reviews on Glassdoor, just 36% approve of CEO George Hager Jr.’s management. The same share say they would recommend the job to a friend. Employees frequently complain about senior management caring for little besides profits, and low pay is frequently a concern.

Children’s Place, based in Secaucus, New Jersey, is one of the largest children’s specialty chains in North America, with 1,033 stores. Current and former Children’s Place workers generally have negative reviews of the retailer, citing out-of-touch and uncaring management. While the average company CEO on Glassdoor has an 67% approval rating, Jane Elfers, who has held the position at Children’s Place since 2010, has just a 28% approval rating.