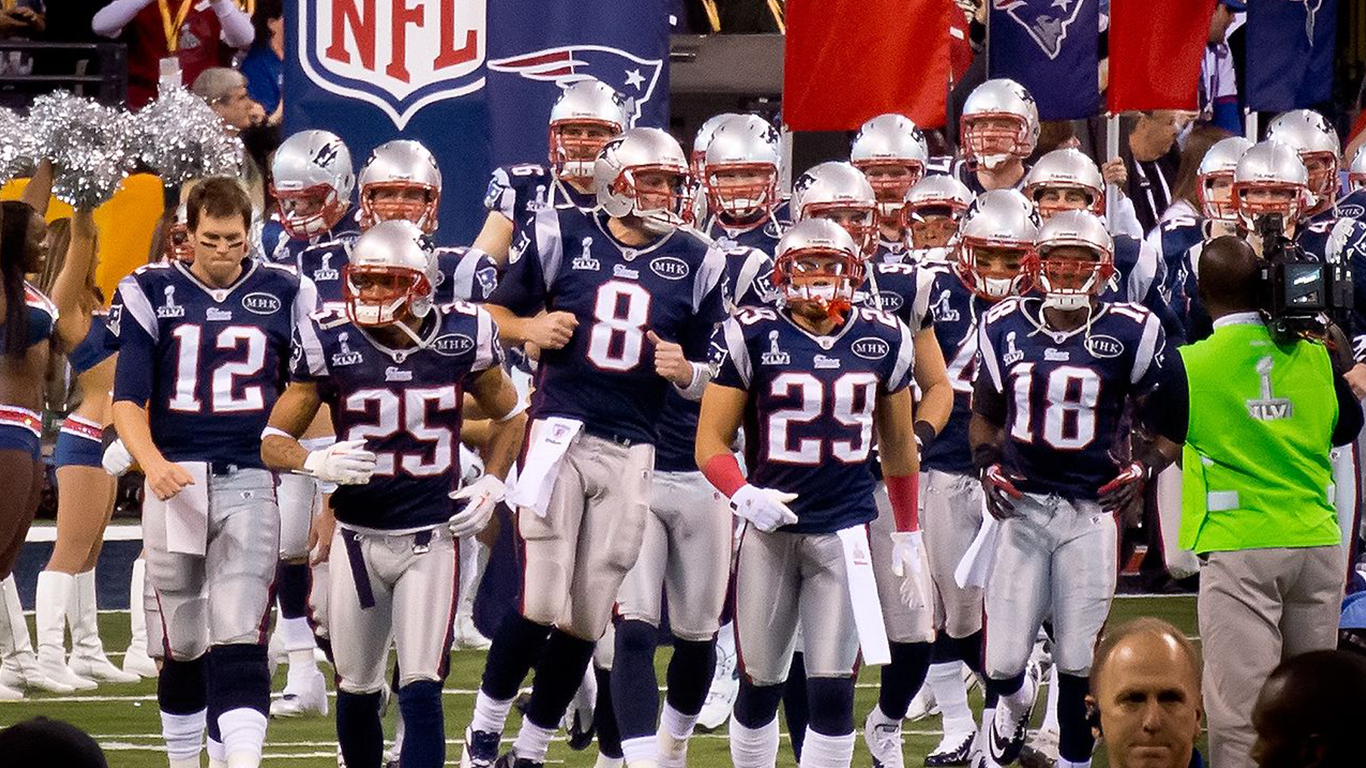 It may surprise some to see the Patriots, one of the winningest franchises in NFL history, only rank 17th in attendance. The team won two Super Bowls in the last three years and has won at least 12 games per season in each of the last eight. 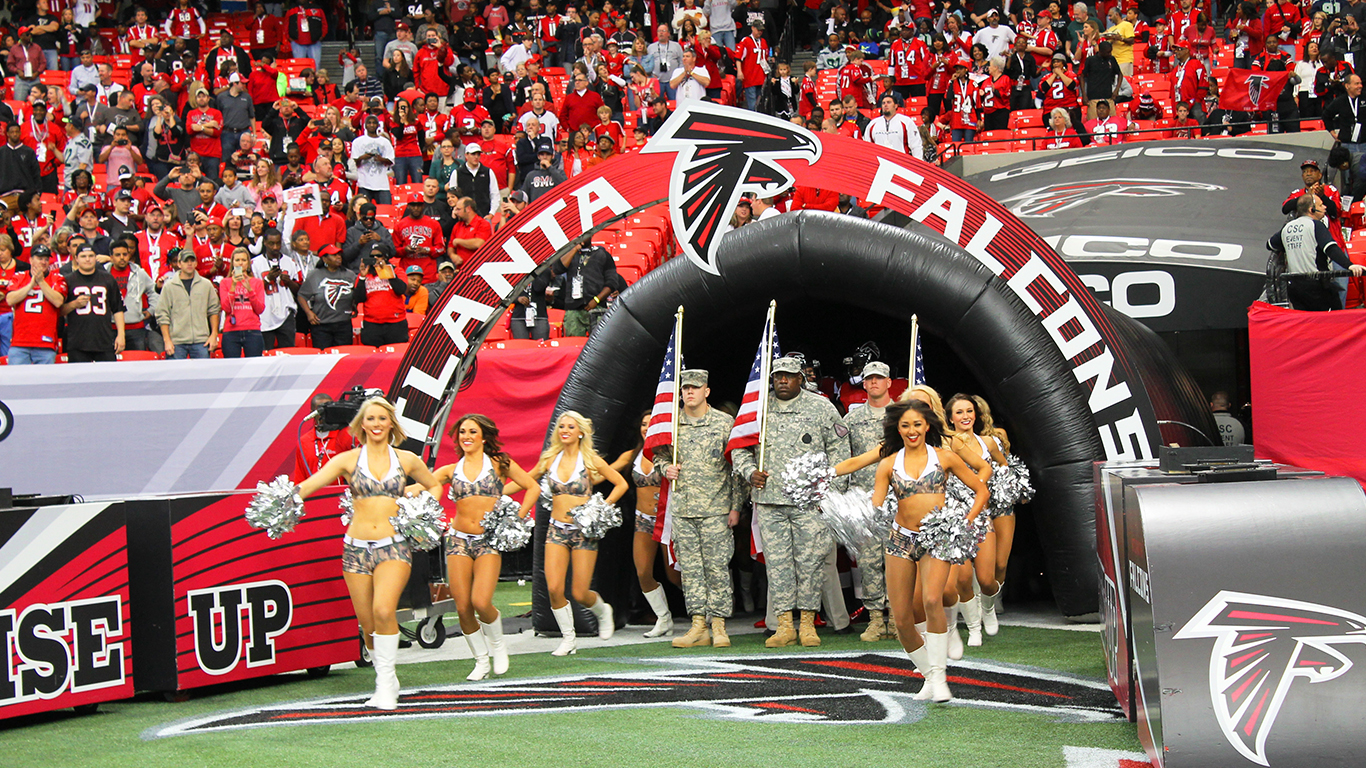 Led by quarterback Matt Ryan, the Atlanta Falcons went 11-5 in their 2016 season. Facing off in the Super Bowl against the AFC division-leading New England Patriots, the Falcons were up 28-3 at the half, only to lose the game in overtime after the Patriots staged a dramatic comeback. 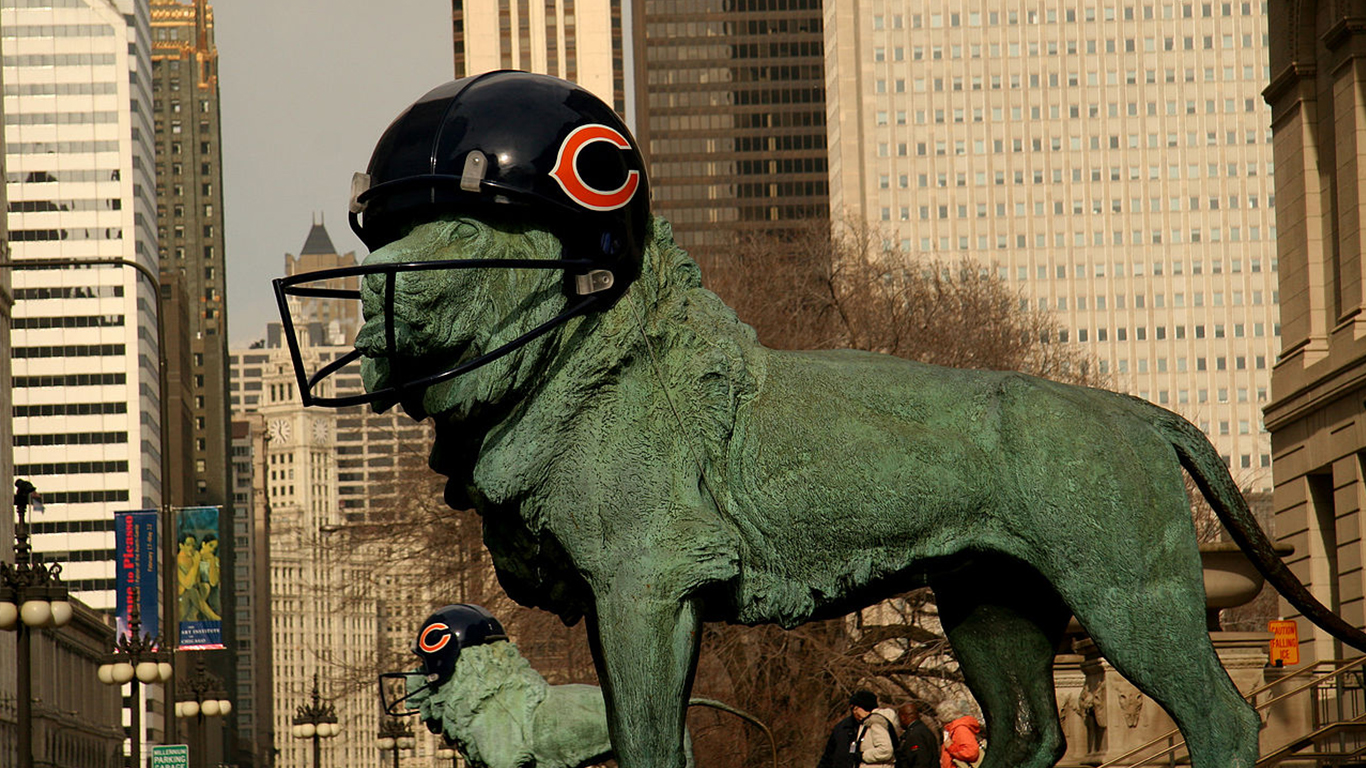 Initially named the Decatur Staleys, the Chicago Bears are one of the oldest and most storied franchises in the NFL. The team also has one of the largest markets of any professional sports team in the country. 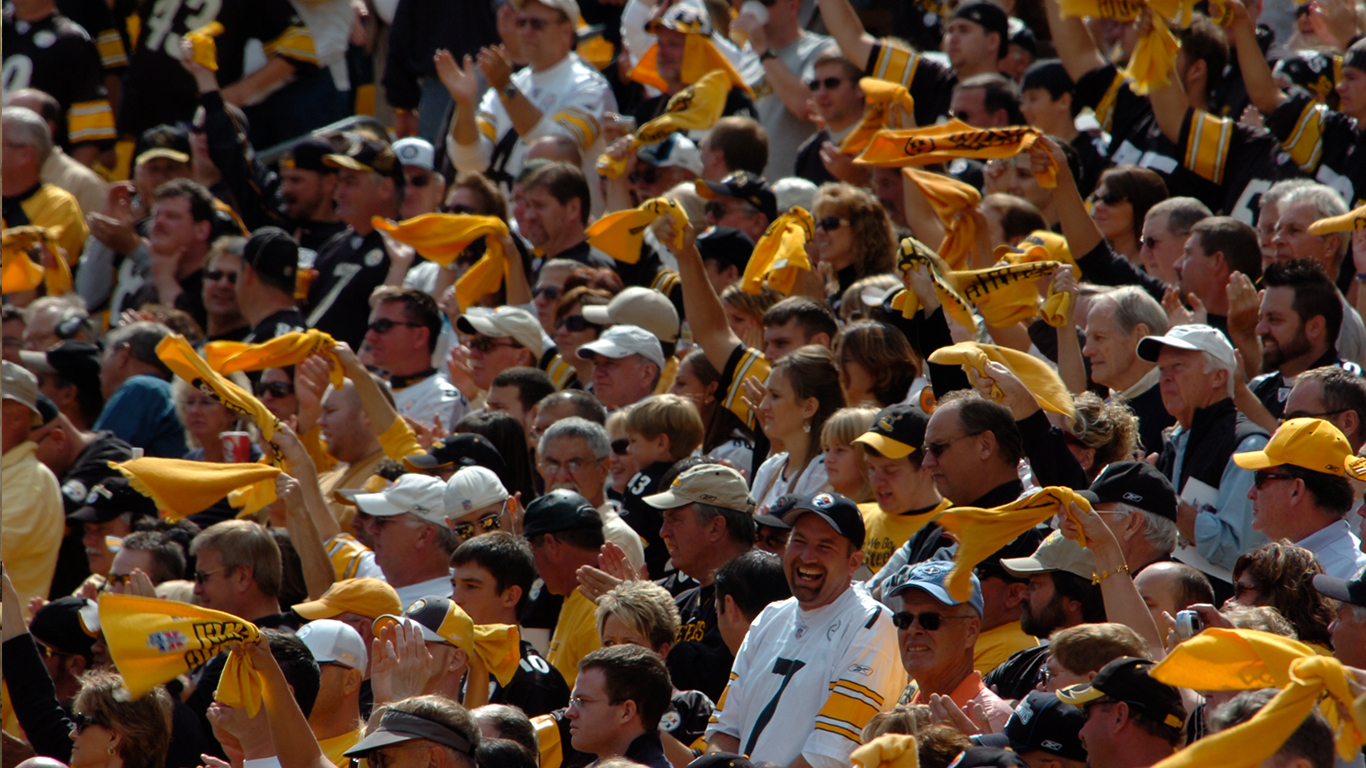 The Steelers have been one of the more successful NFL teams in recent years, missing the playoffs just five times since 2001 and winning two Super Bowls during that time. 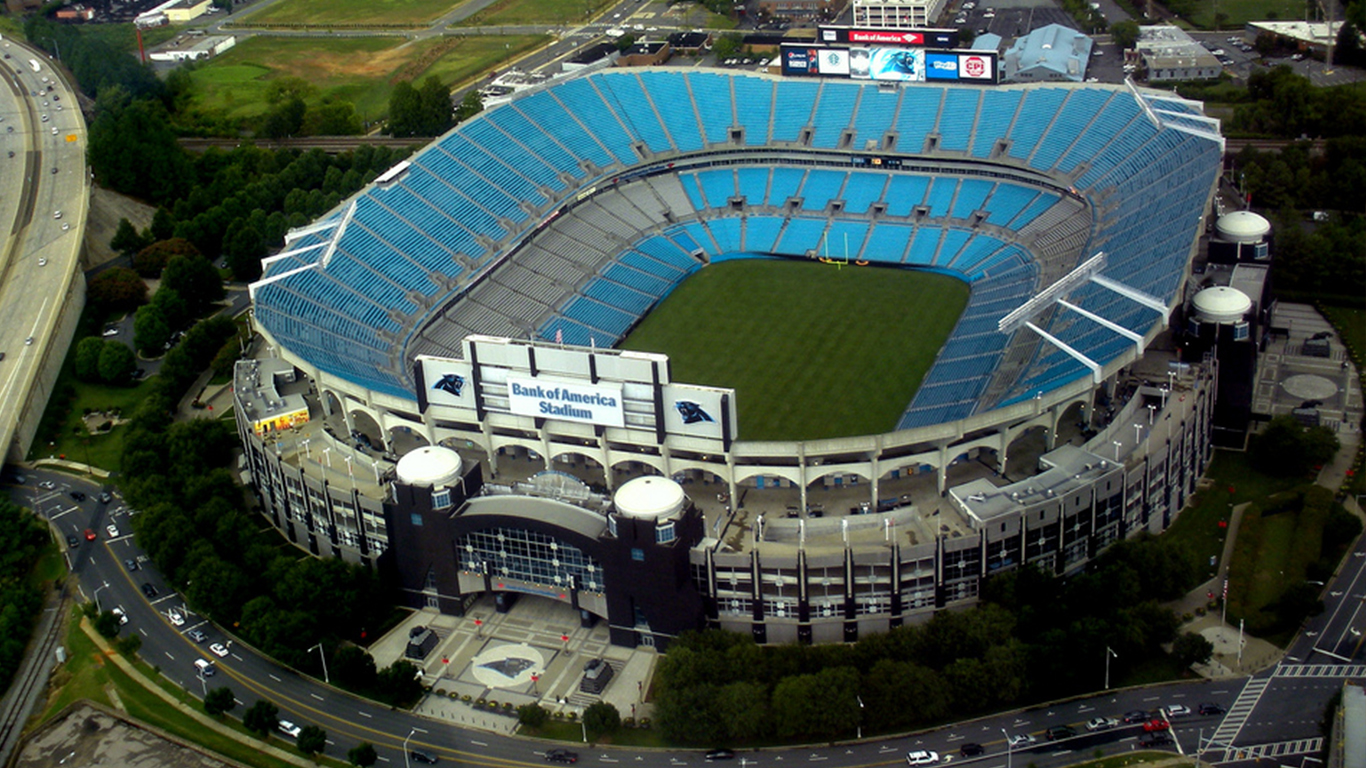 One of the newest teams in the league, the Carolina Panthers formed in 1993. Lead by charismatic and controversial quarterback Cam Newton, the Panthers only went 6-10 in the 2016 season after losing Super Bowl 50 the previous season.