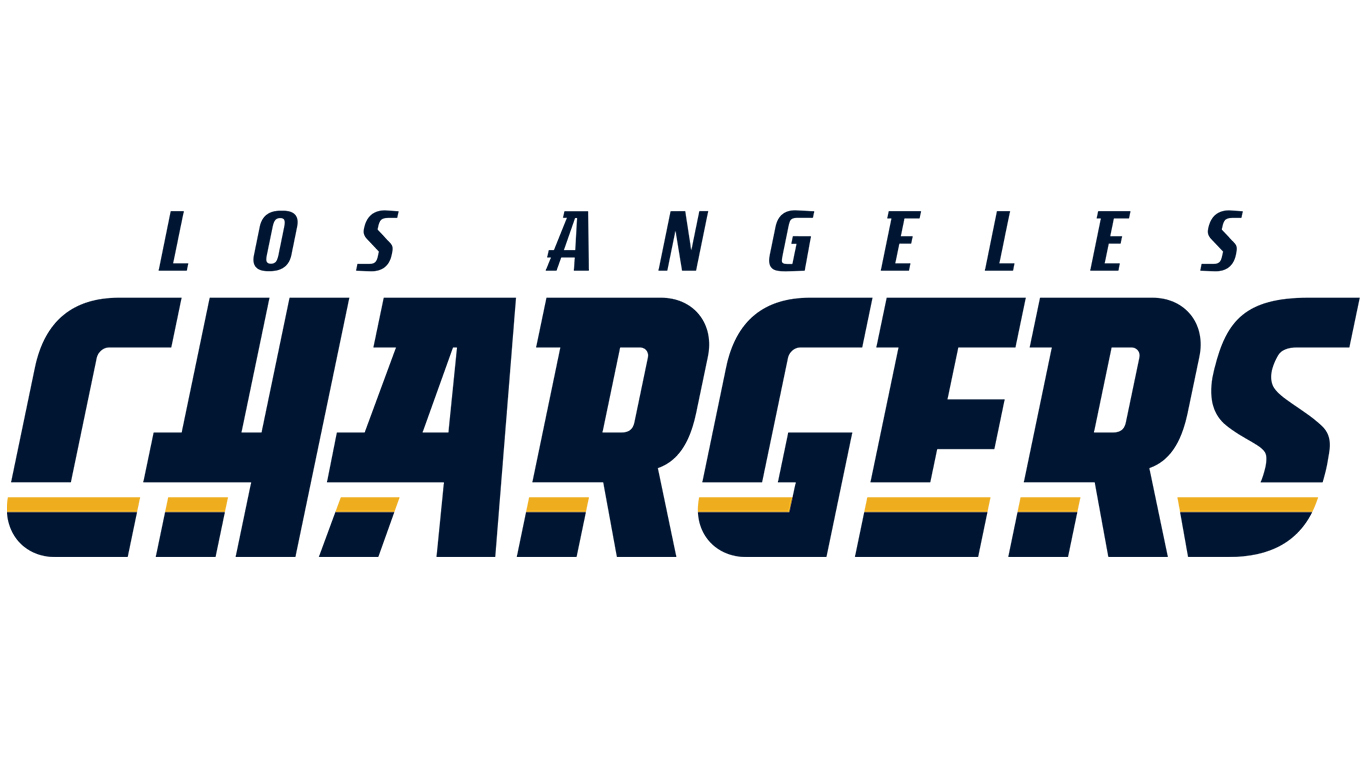 With the lowest average stadium attendance of any NFL team in 2016, the Chargers in January announced they will move to Los Angeles for the 2017 season. The Chargers played in San Diego for 56 years, never winning the Super Bowl. 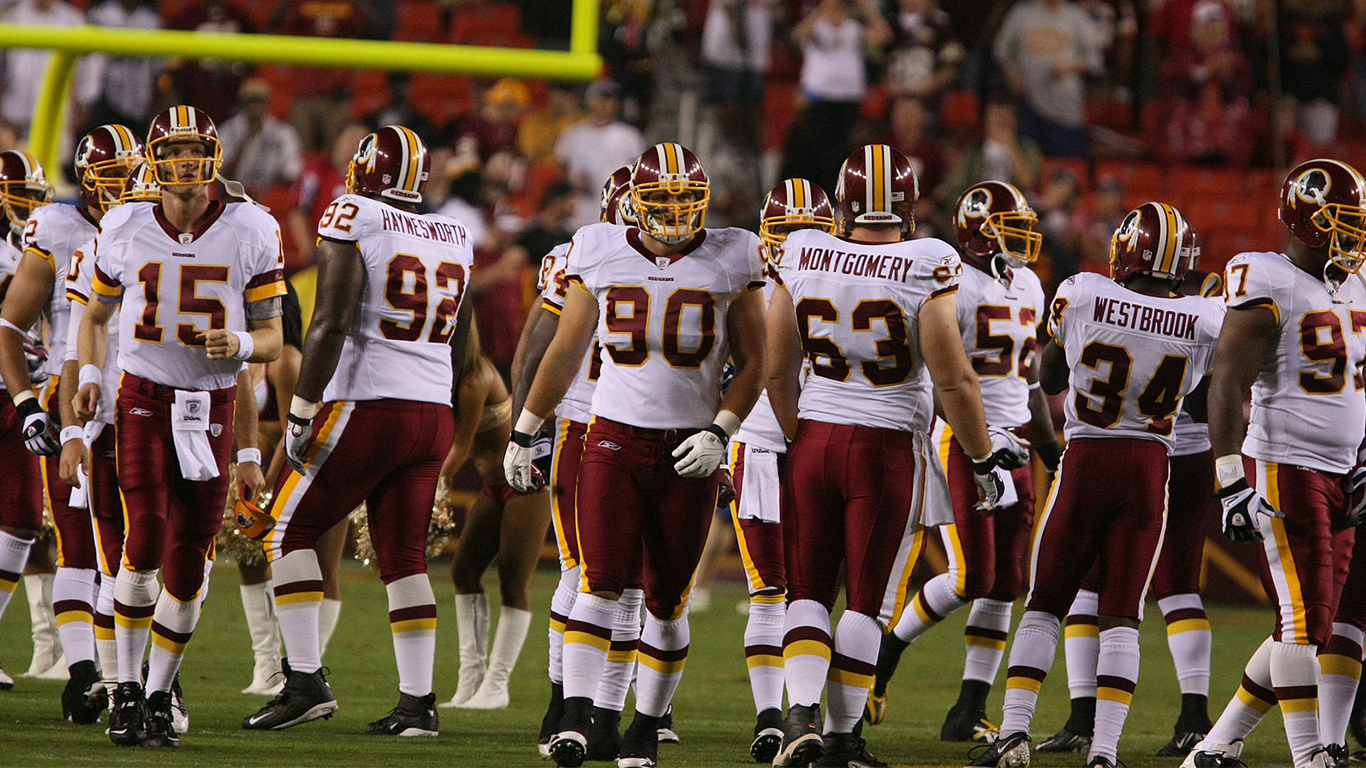 Often criticized for their team name and controversial mascot, the Washington Redskins struggled to fill seats in the 2016 season. In addition, the team in March 2016 released the once-promising young quarterback and 2012 offensive rookie of the year award winner, Robert Griffin III.

24/7 Wall St.
Highest Paying Jobs You Can Get With a College Degree 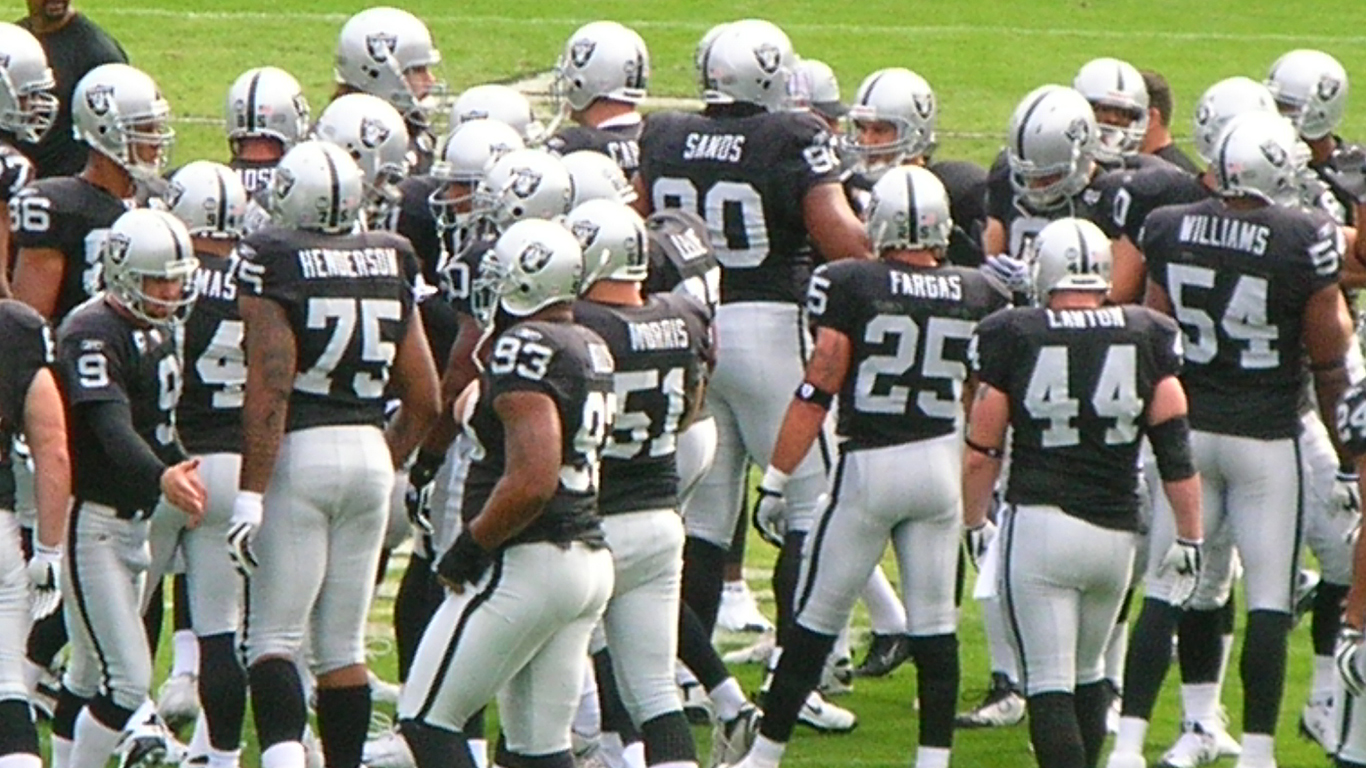 Though the NFL approved earlier this year the Raiders’ plan to move to Las Vegas, the team will continue to play in Oakland for the 2017 season. The effect of the impending move on attendance remains to be seen. 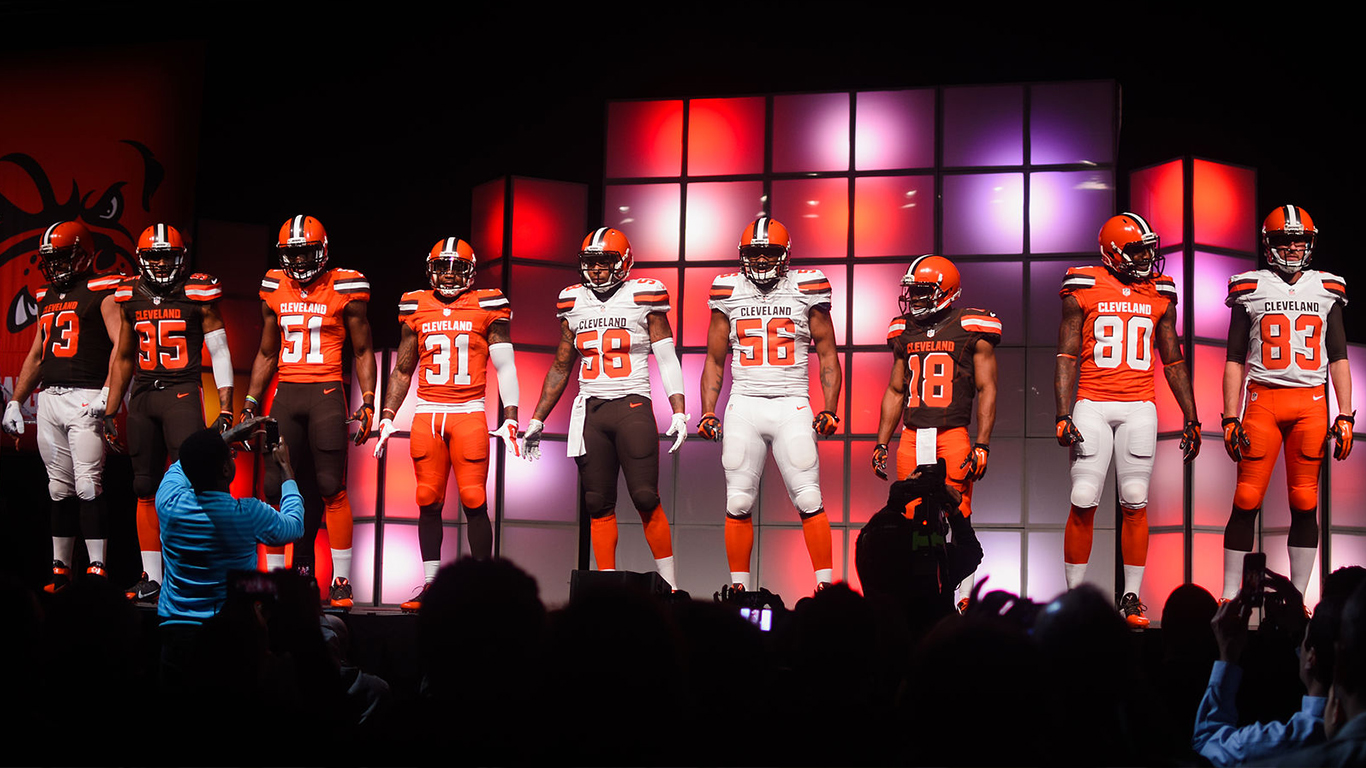 Coming off the March 2016 dismissal of their once promising first round draft pick quarterback Johnny Manziel — and with no playoff appearances in over a decade — the Cleveland Browns had more trouble filling seats in 2016 than the majority of teams in the league. 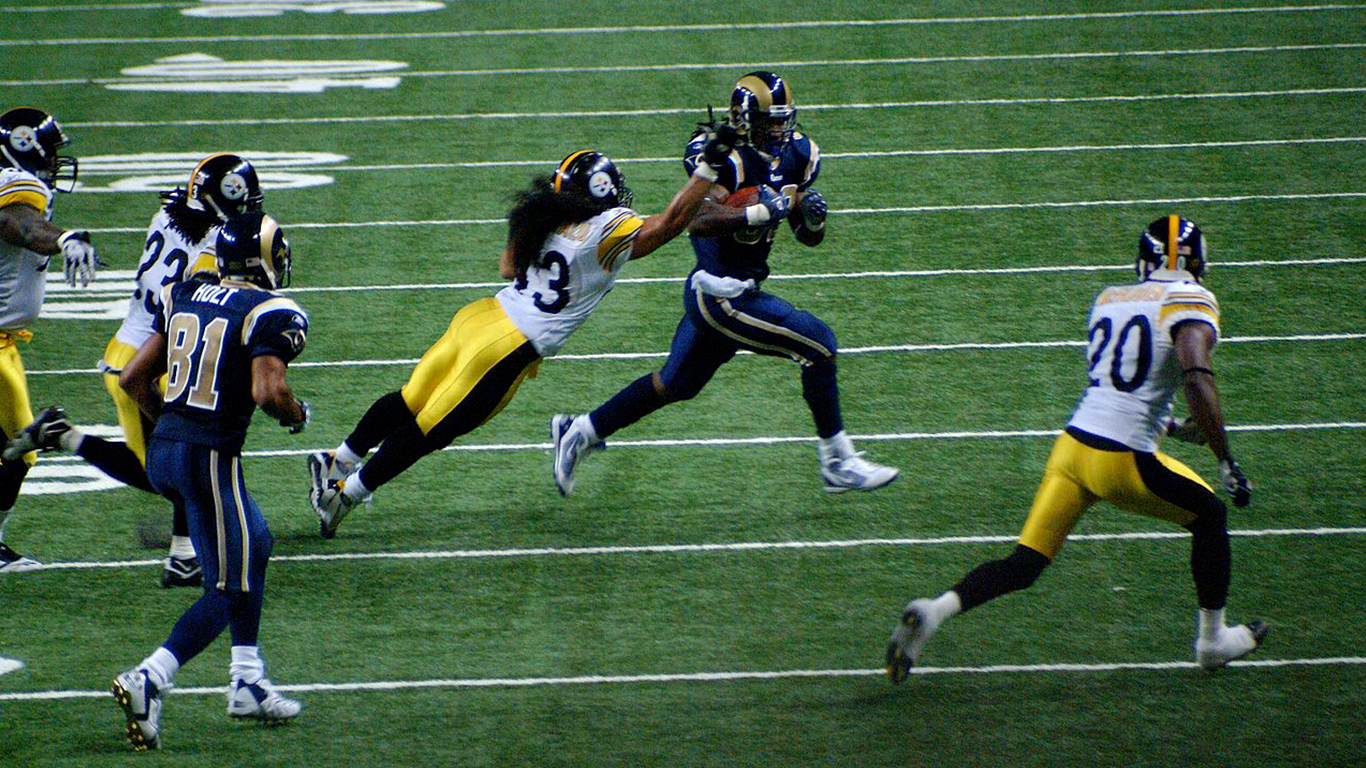 After 21 years in St. Louis, the Rams played in their new home city of Los Angeles for the first time in 2016. Los Angeles has not had a professional football team in 21 years, and it appears it may take time for area residents’ interest to into sellout games.