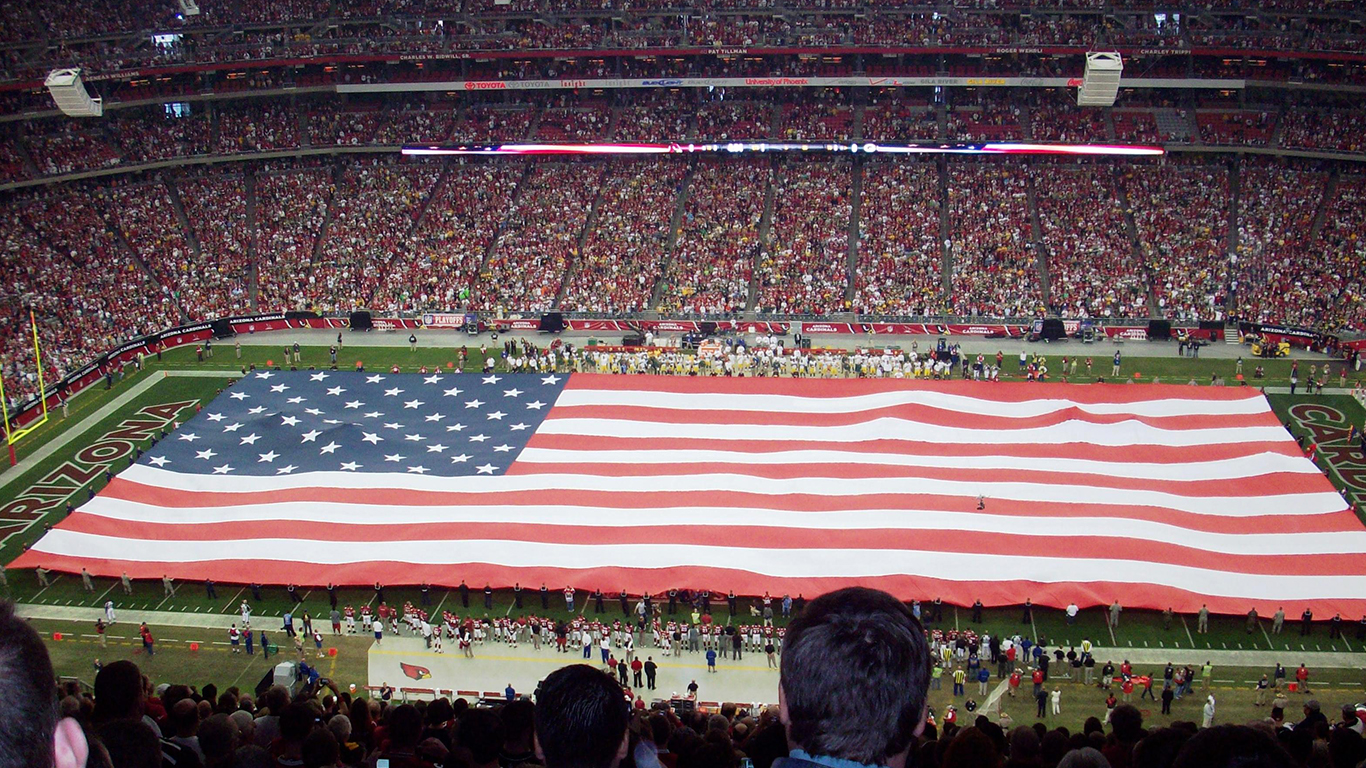 After a strong 13-3 showing the 2015 season, which ended with the the NFC Championship game, many Cardinals fans likely had high hopes for the 2016 season. 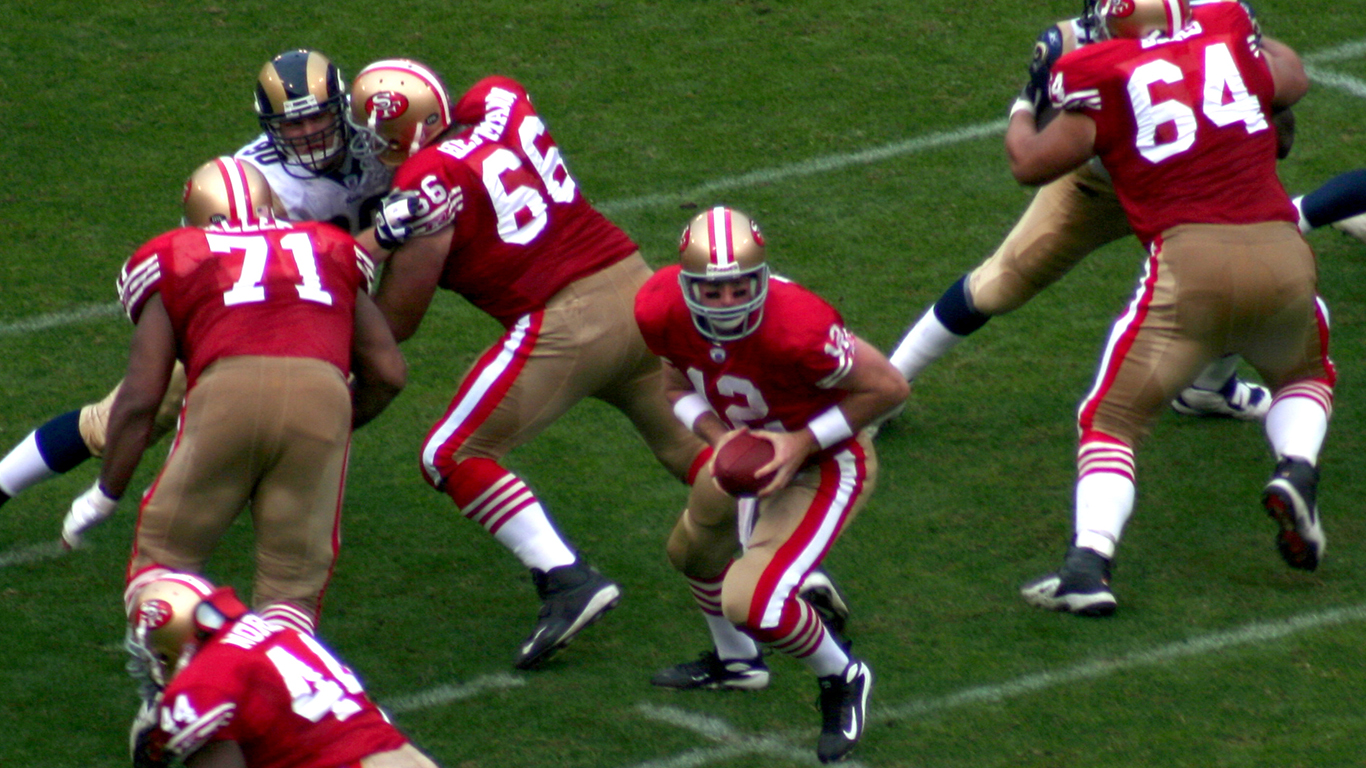 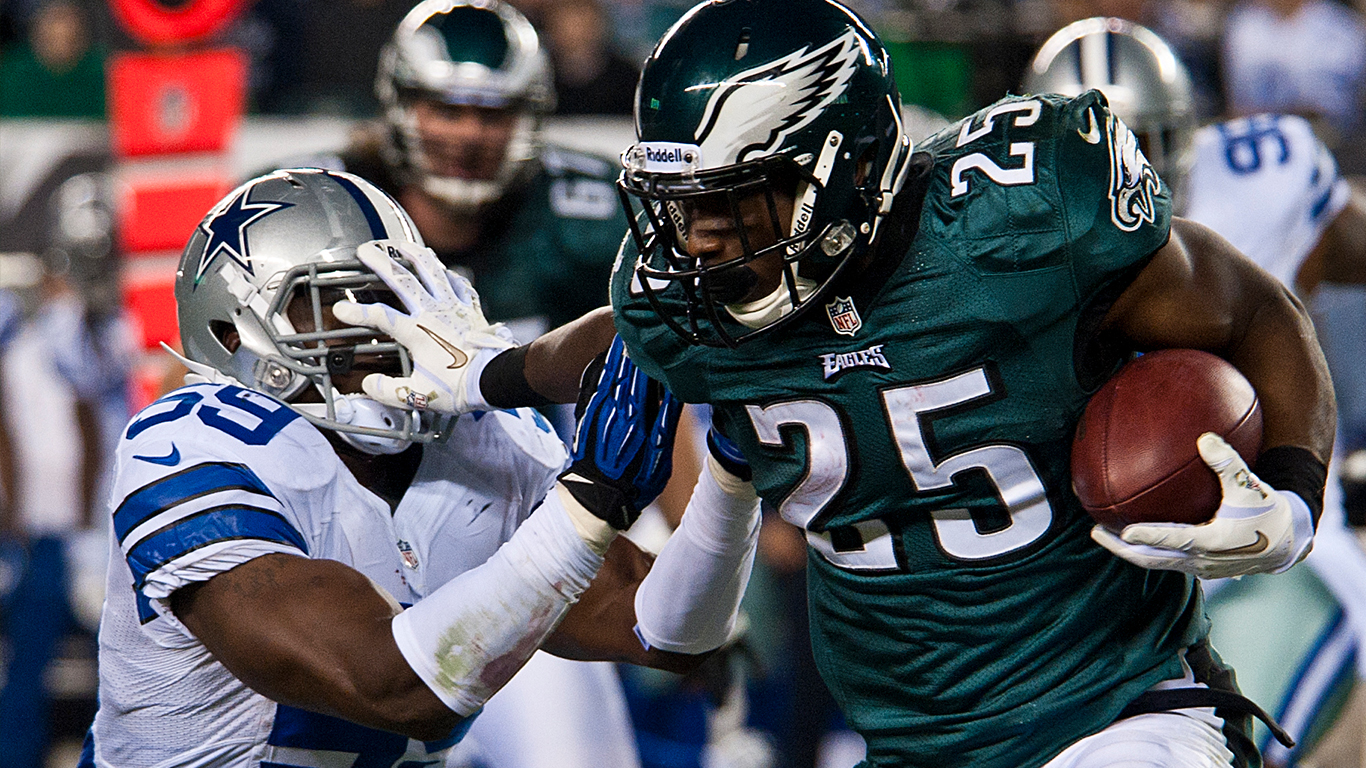 Though the Eagles finished their last two seasons with disappointing 7-9 records, the team does not struggle for want of fans. The Philadelphia metro area is one of the largest of any franchise in the league. 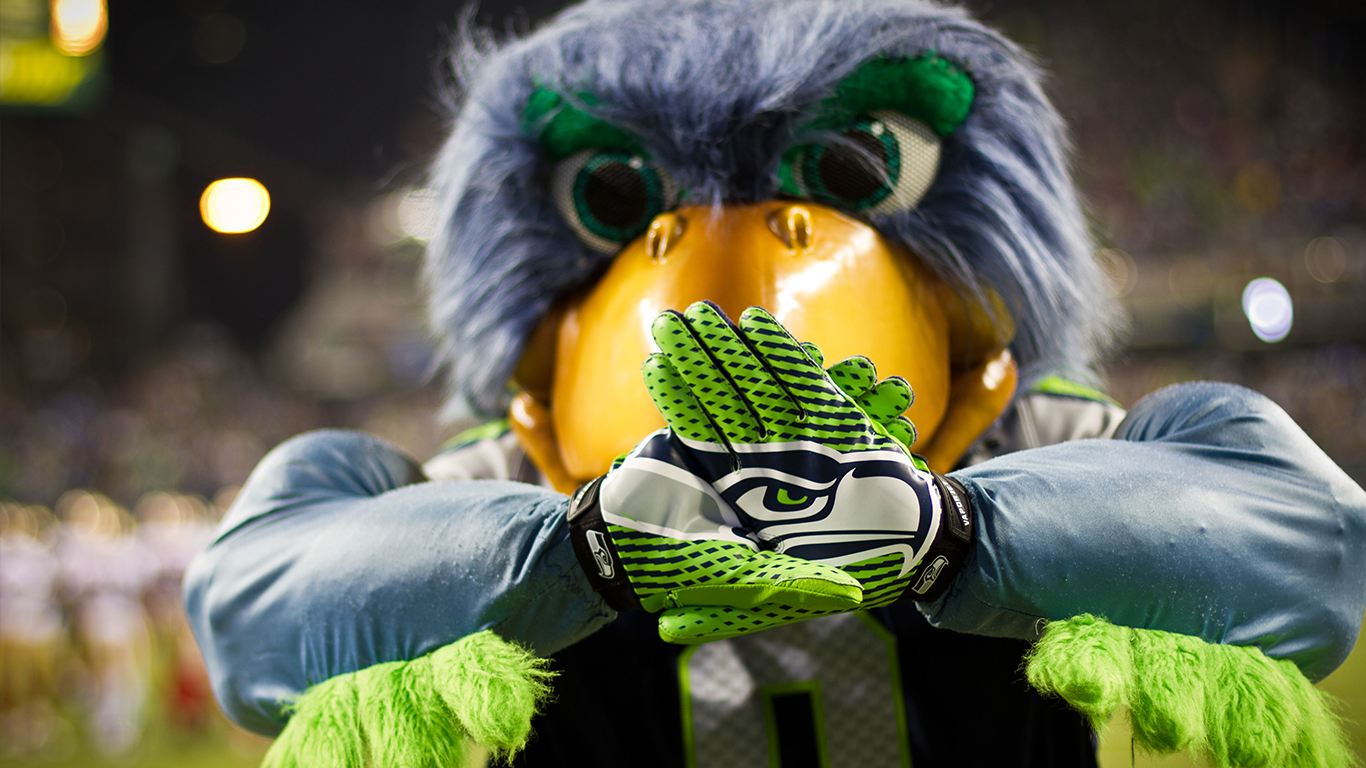 The Seattle Seahawks have made it to the postseason in each of the last five years, including two Super Bowl appearances and one Super Bowl Victory. 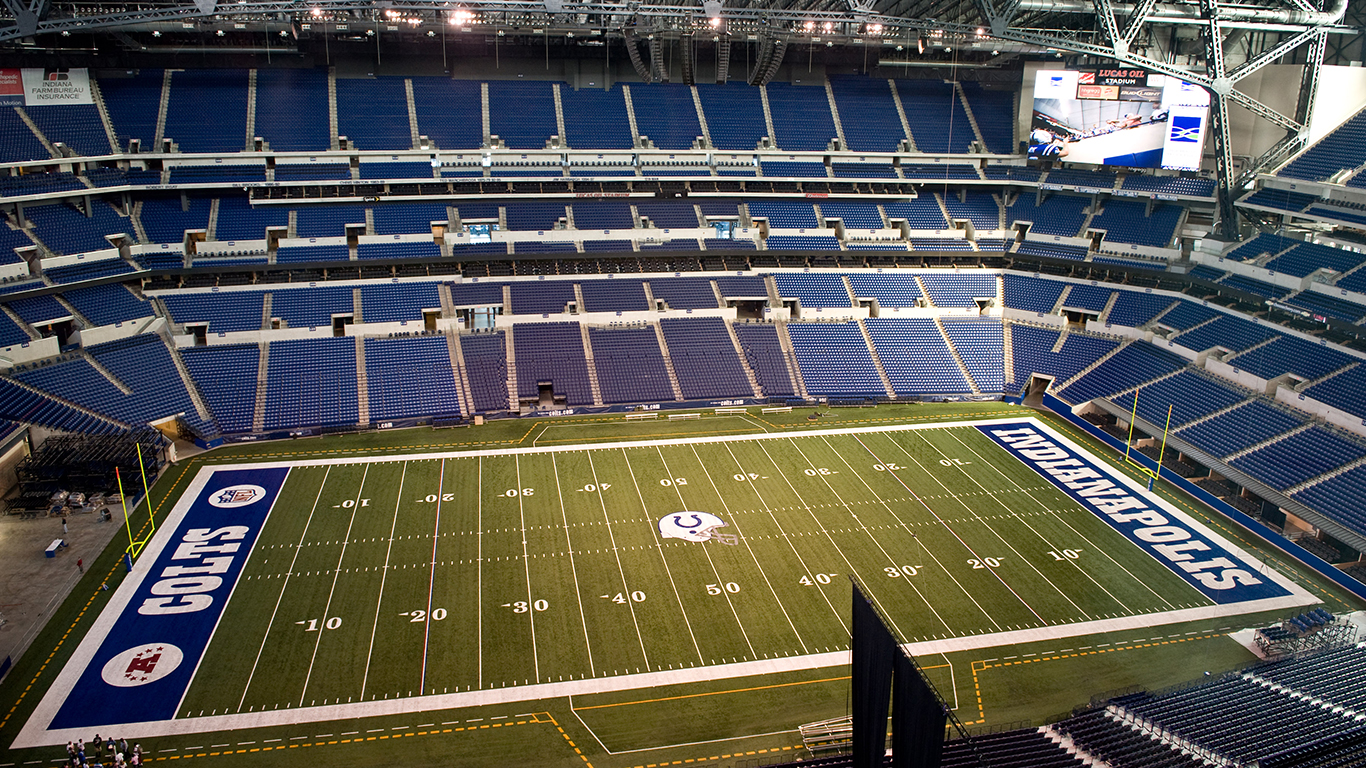 With relatively inexpensive tickets, as well as Andrew Luck, one of the most promising quarterbacks in the league, the Indianapolis Colts regularly fill Lucas Oil Stadium to beyond capacity.