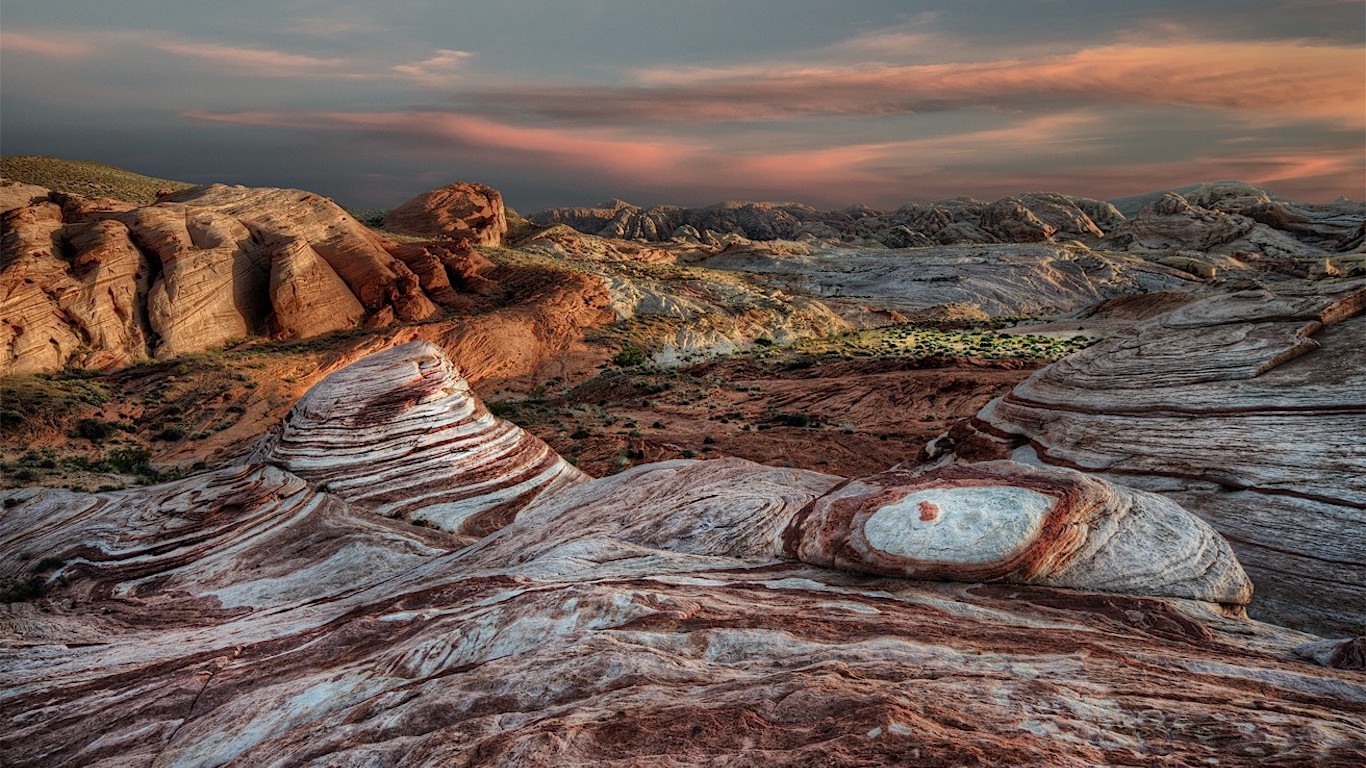 Employment climbed at an annual rate of 2.9% in Nevada over the last five years, one of the strongest improvements of any state and well above the 1.9% annual U.S. employment growth rate. Despite strong job growth, some 4.7% of Nevada’s workers are unemployed, slightly higher than the 4.3% U.S. unemployment rate.

No state economy is as dependent on tourism as Nevada’s, and the accommodation and food services industry detracted 0.2 percentage points from the state’s GDP growth last year. The highest growth industries in the coming years will require a college education, and only 23.6% of adults Nevada have at least a bachelor’s degree, one of the smallest shares among states. 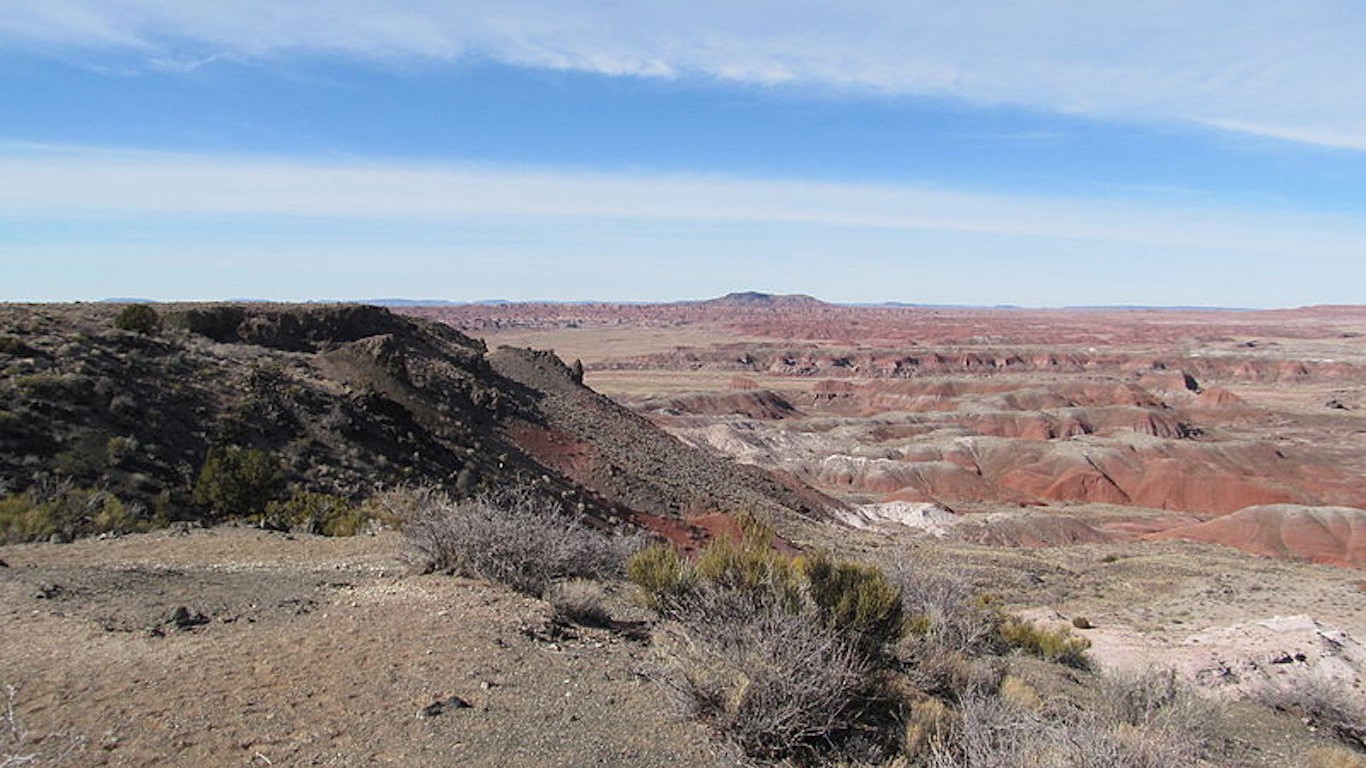 Employment increased at an annual rate of 2.4% in Arizona between 2011 and 2016, a more rapid improvement than in the vast majority of states. Despite the increase in available jobs, Arizona is one of only four states with an unemployment rate above 5%.

Pervasive financial hardship can be a symptom of a weak economy. In Arizona, 17.4% of residents live in poverty compared to only 14.7% of all Americans. 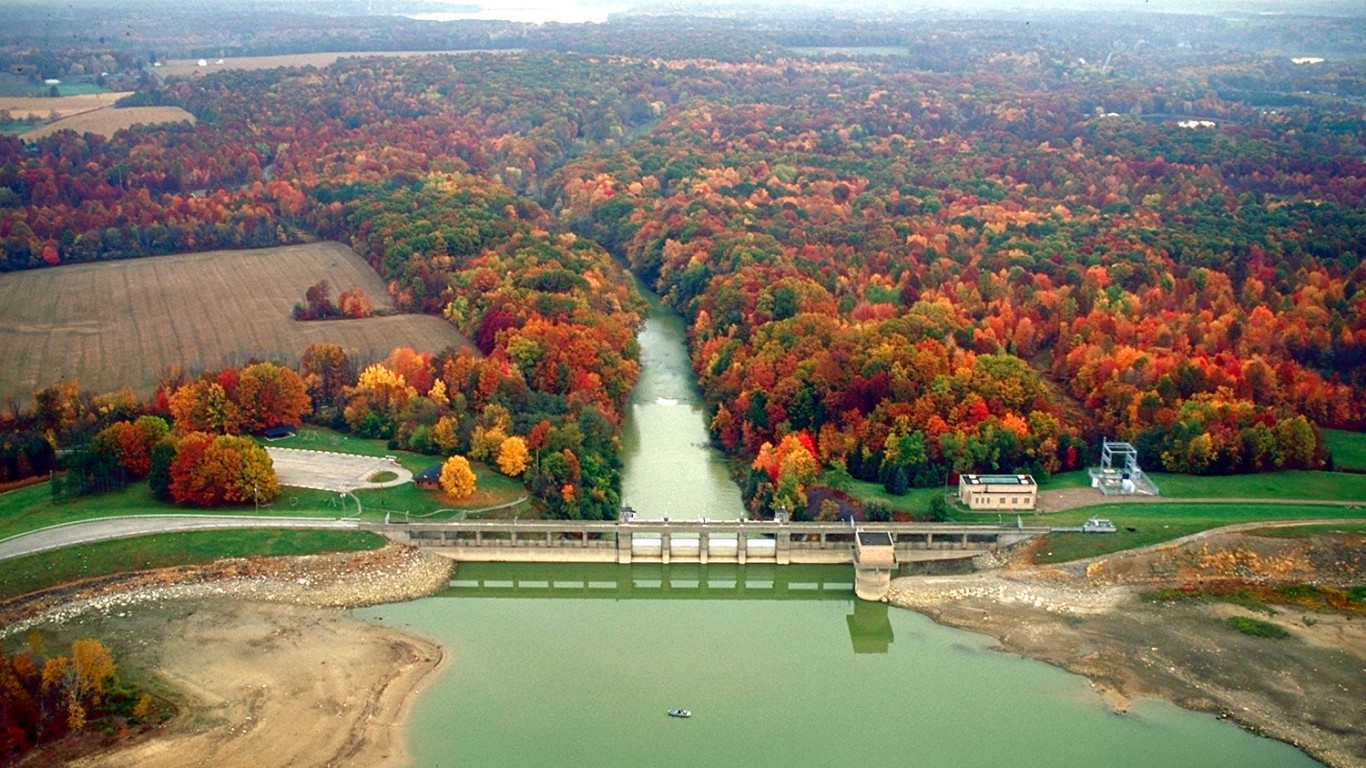 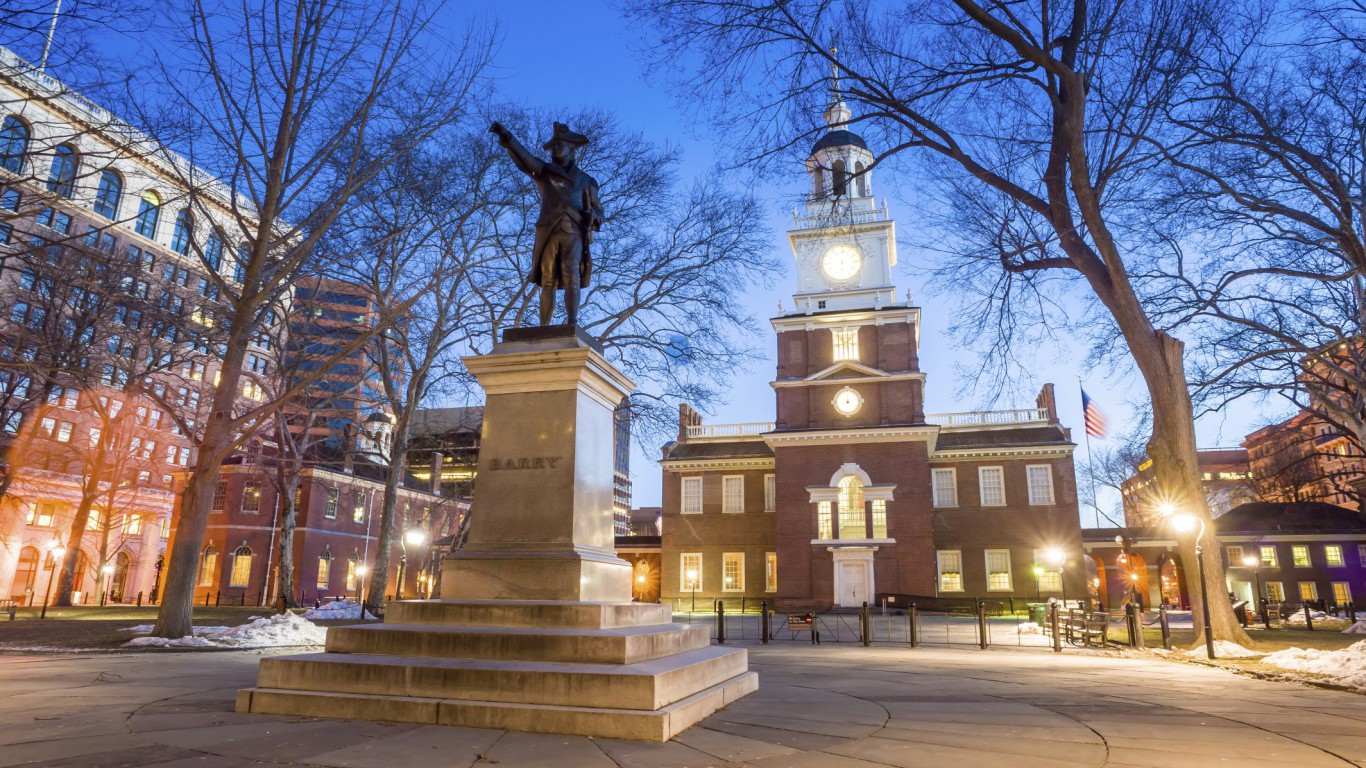 Pennsylvania is one of only a dozen states where annual employment growth averaged less than 1.0% per year between 2011 and 2016. The state’s slow job growth may partially explain the higher than average jobless rate. Some 5.0% of Pennsylvania’s workers are unemployed, and another 10.6% are underemployed. This is well above the corresponding 4.3% and 9.6% unemployment and underemployment rates nationwide. 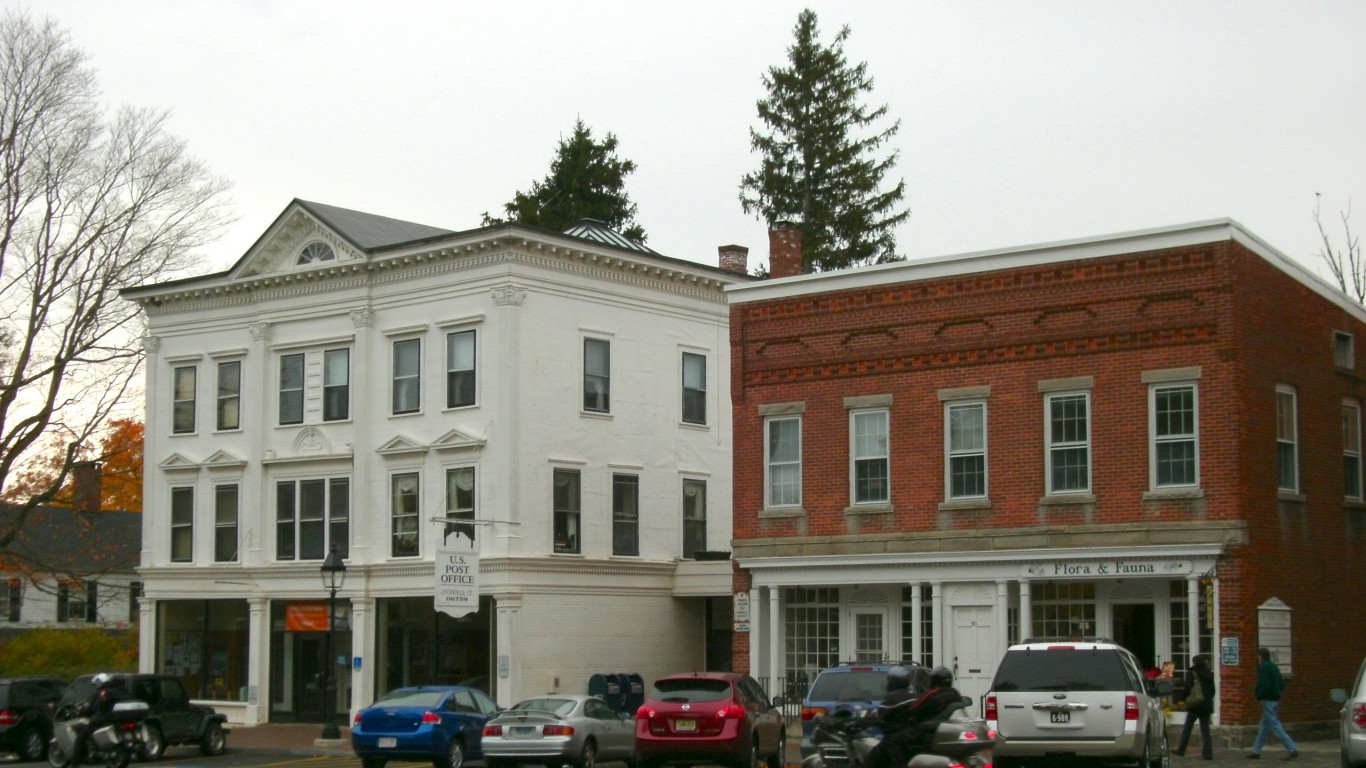 While Connecticut is one of the wealthiest and most well-educated states, outbound migration and high unemployment have weakened the state’s economy in recent years. Since 2011, the number of jobs in Connecticut has increased by only 0.7% each year on average, the sixth slowest employment growth of any state. The BLS estimates that 10.8% of Connecticut workers are unemployed, discouraged from seeking employment, or working a part-time job after failing to find full-time employment, the eighth highest underemployment rate of any state.