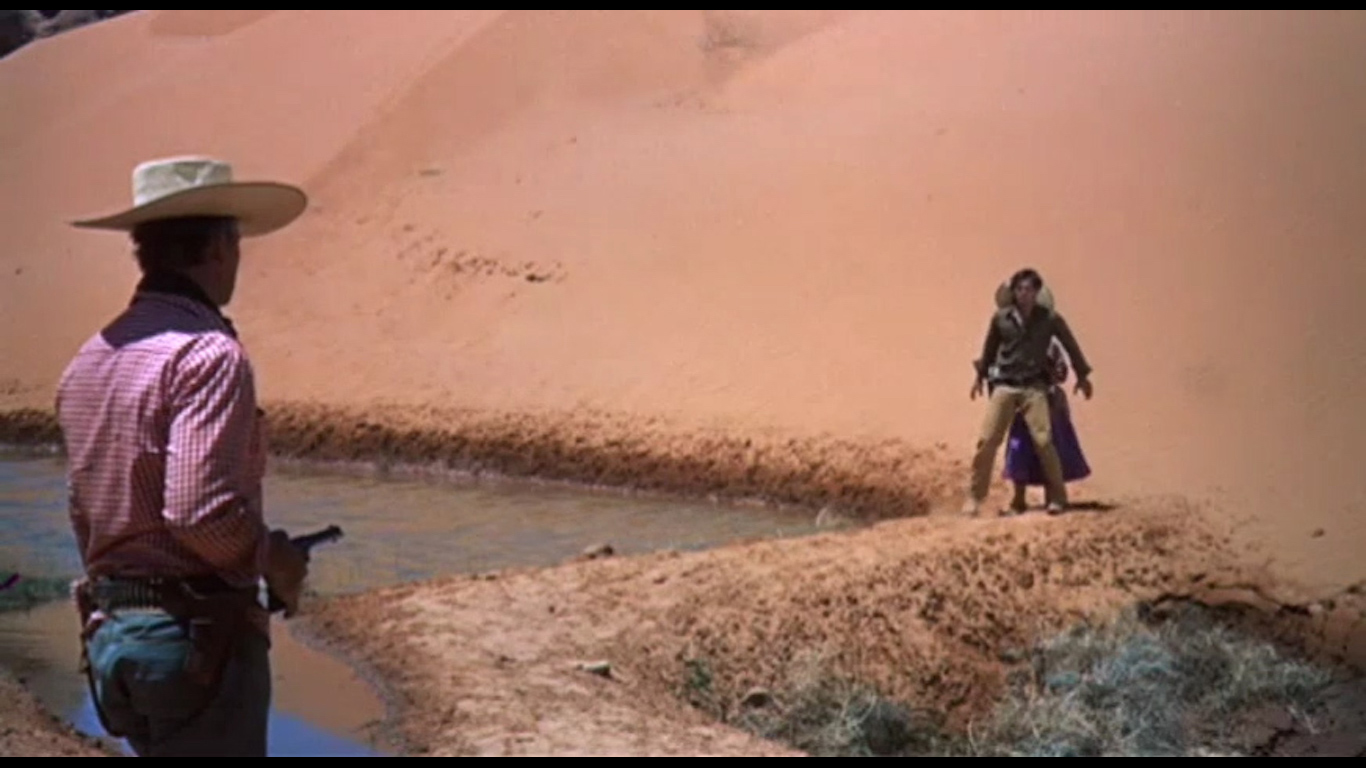 One of John Ford’s masterpieces, “The Searchers” is about the obsession-driven search of ex-Confederate Army soldier Ethan Edwards (John Wayne) for his niece (Natalie Wood), who was abducted by Native Americans. The movie influenced how motion pictures were shot outside, among them David Lean’s “Lawrence of Arabia.’’ 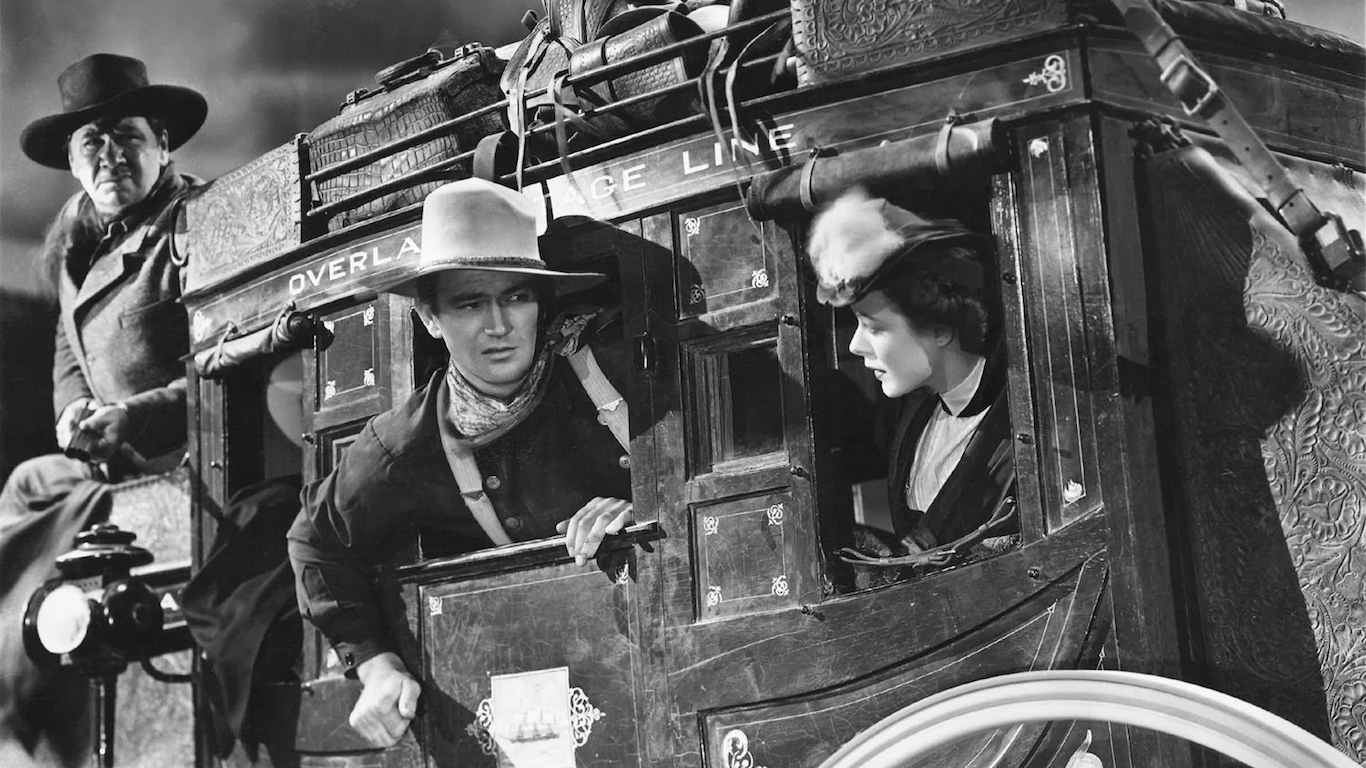 The first Western shot in Monument Valley in Arizona by John Ford, “Stagecoach” tells the story of strangers crossing Apache territory in a stagecoach. The film made John Wayne — “The Ringo Kid’’ — a star. Film historians have called this the first epic Western. 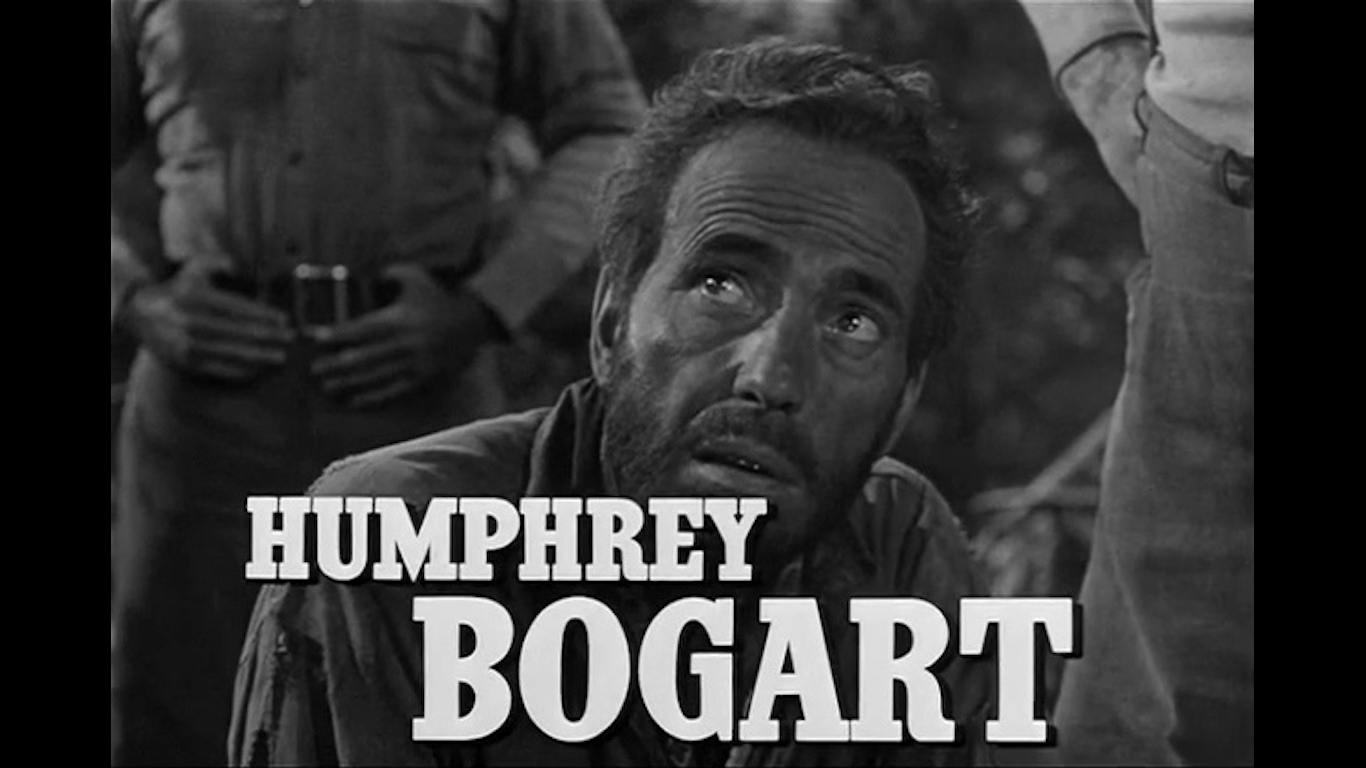 Greed and paranoia are personified in Humphrey Bogart’s character Fred C. Dobbs in his search for gold in “The Treasure of the Sierra Madre.” John Huston won Academy Awards for director and adapted screenplay, and his father Walter won for best supporting actor, the first father and son to do so. 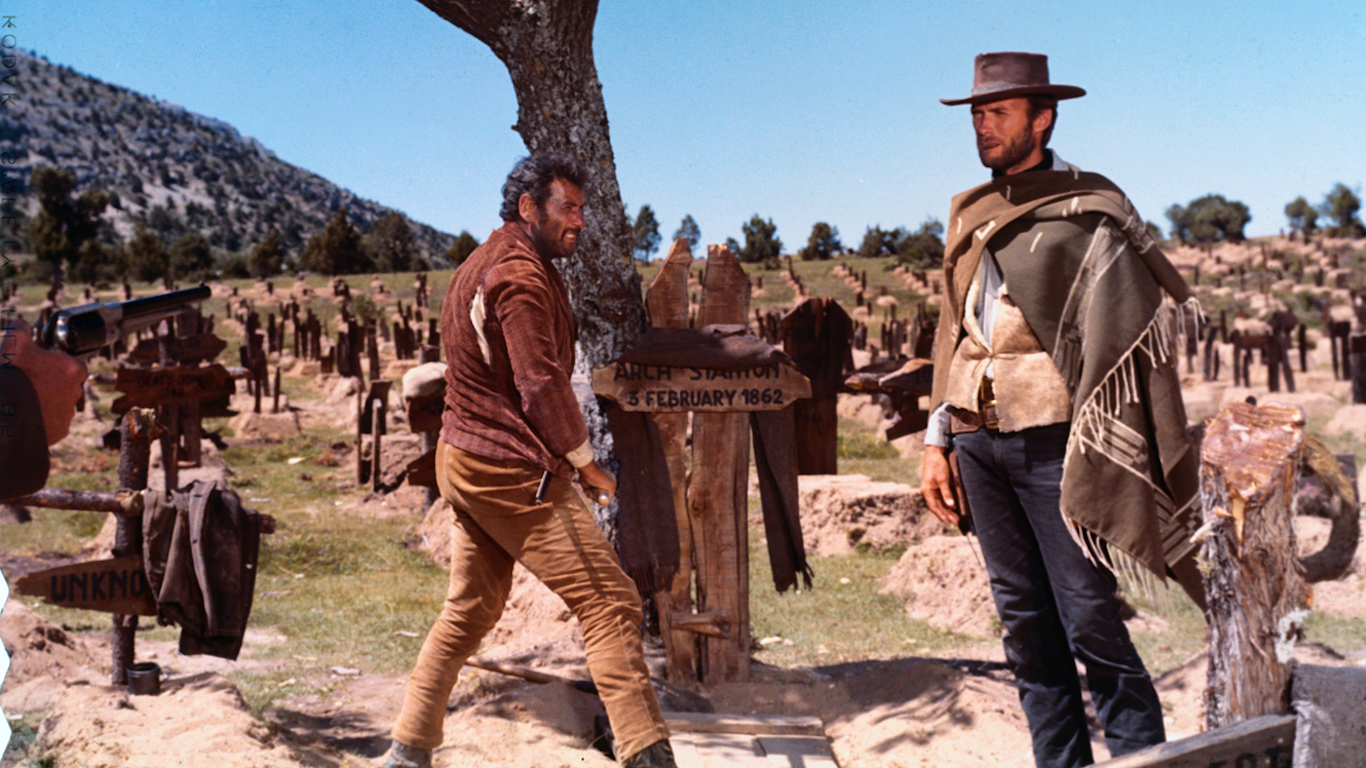 The poster child of the Spaghetti Western, “The Good, the Bad and the Ugly” tells the story of a tenuous alliance of gunslingers, among them the iconically laconic Clint Eastwood, who are looking for Confederate gold. The film was directed by Sergio Leone, with an unforgettable movie score from Ennio Morricone. 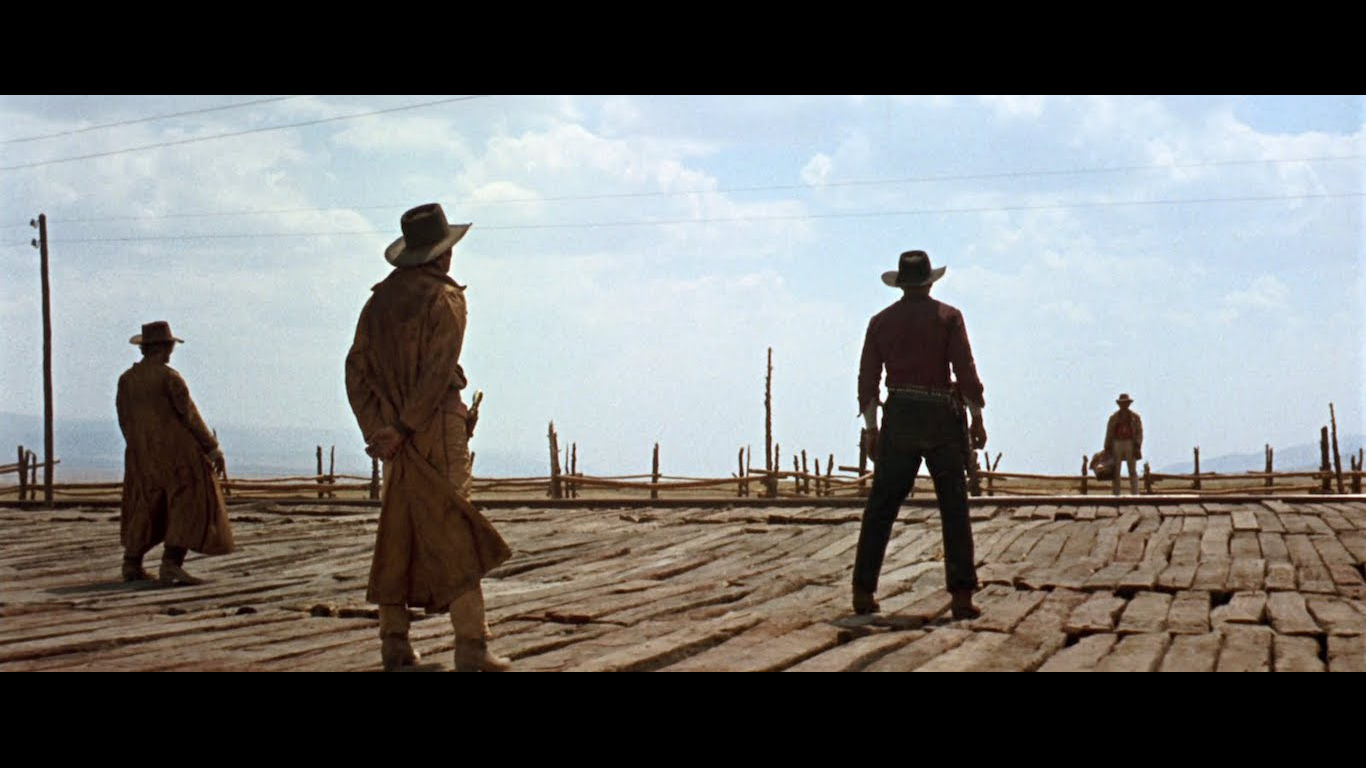 1. Once Upon a Time in the West
> Released: 1968
> Starring: Henry Fonda, Charles Bronson, Claudia Cardinale

Sergio Leone, known for his Spaghetti Westerns, made “Once Upon a Time in the West” as a tribute to the genre. Charles Bronson plays a man who stalks a cold-blooded killer played by Henry Fonda. The film is famous for its 10-minute, wordless opening scene of three men waiting for a train.