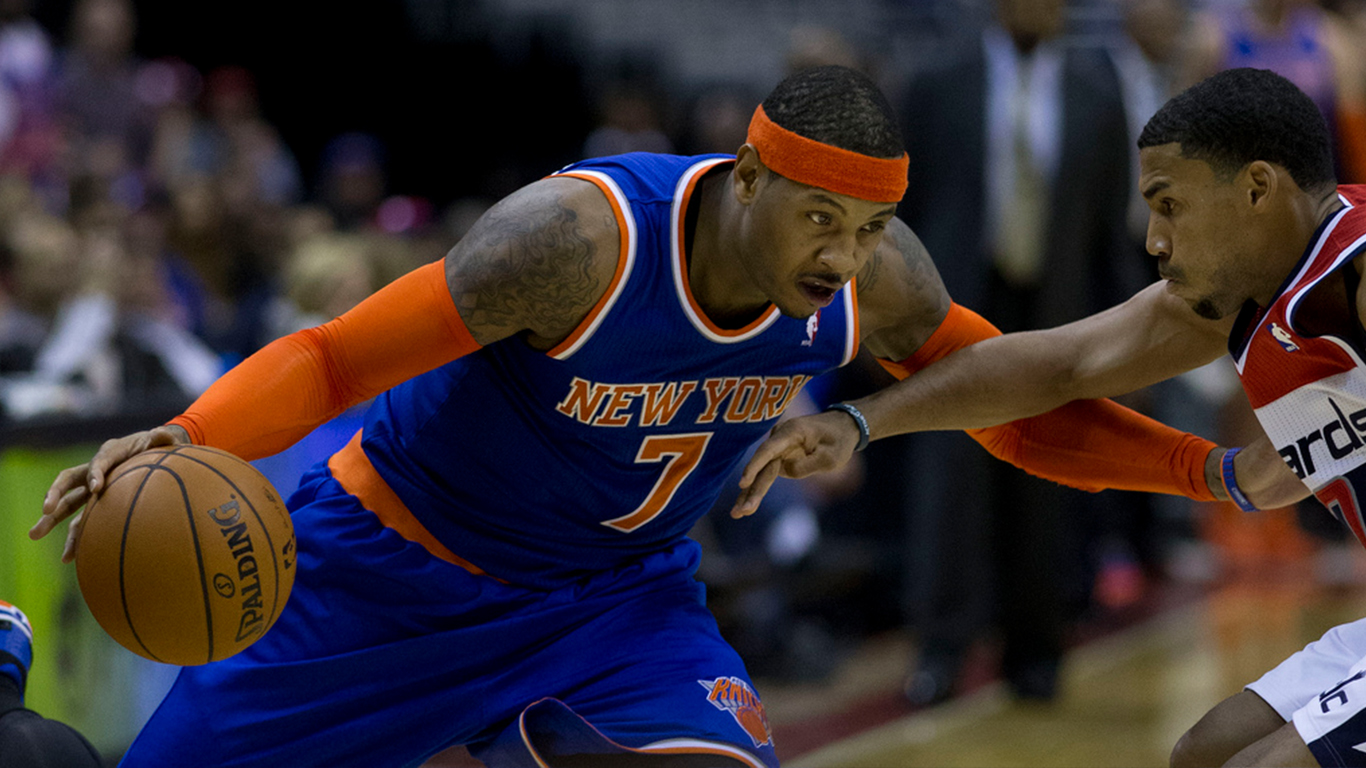 Carmelo Anthony is a social media icon with a cult following. While Anthony uses his global platform for social activism, the 10-time NBA All-Star and three-time Olympic Gold Medal winner raised the bar by trying to get his wife back online. The born and bred New Yorker who plays with the Knicks usually floods his feed with training videos, tribute posts, and family pictures. But recently he has taken up to posting pictures of his separated wife in what can only be an attempt to get her back. Eager fans can’t wait to see what the future Hall of Famer posts next. 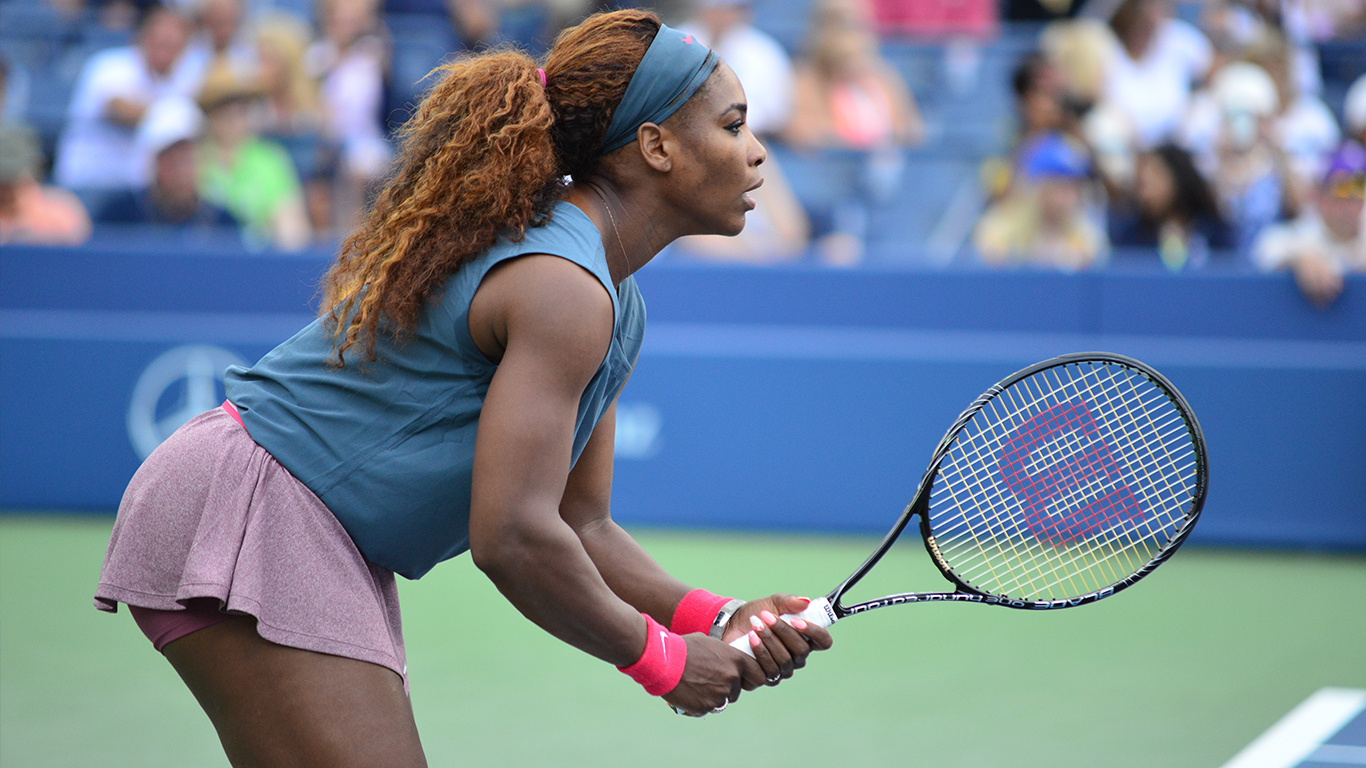 Serena Williams is a tennis legend that has transcended the sport. The seven-time Wimbledon singles champion uses social media as a way to spread social awareness and personal information on her own terms. Williams used her social platforms to announce her engagement to Reddit co-founder Alexis Ohanian — keeping journalists out of the loop. The world’s highest paid female athlete also recently wrote a nearly 1,000 word essay in Fortune magazine to mark Black Women’s Equal Pay Day, an event she promoted on her social media.

24/7 Wall St.
Where You’ll Pay the Most in Electric Bills 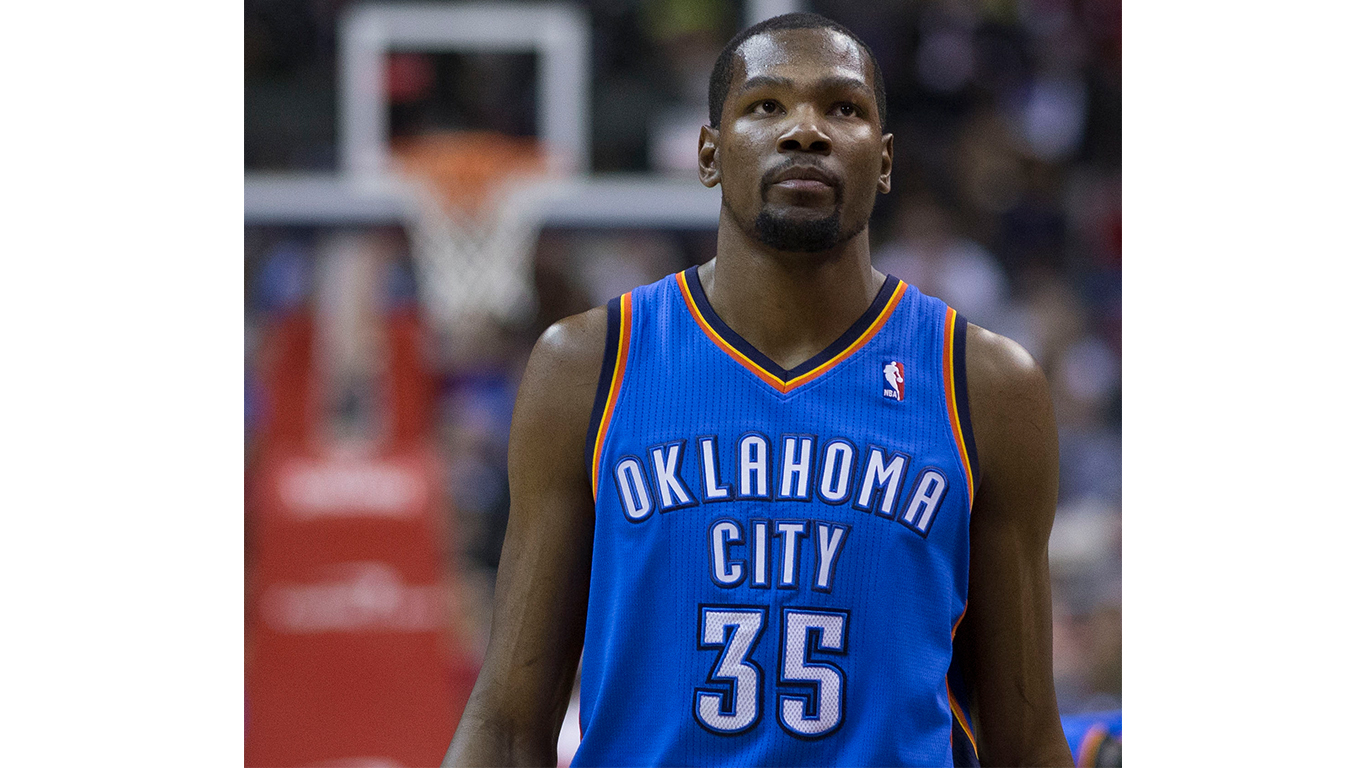 What makes Kevin Durant’s appearance on this list so spectacular is that he pulls over 16.5 million followers with only one account. The 2017 NBA Champion and Finals MVP with the Golden State Warriors uses Twitter in some of the best ways possible — to share his sense of humor, remark on celebrities — and more recently to respond to trolls. Let this be a lesson: if you trash talk Kevin Durant online, you may get a response. 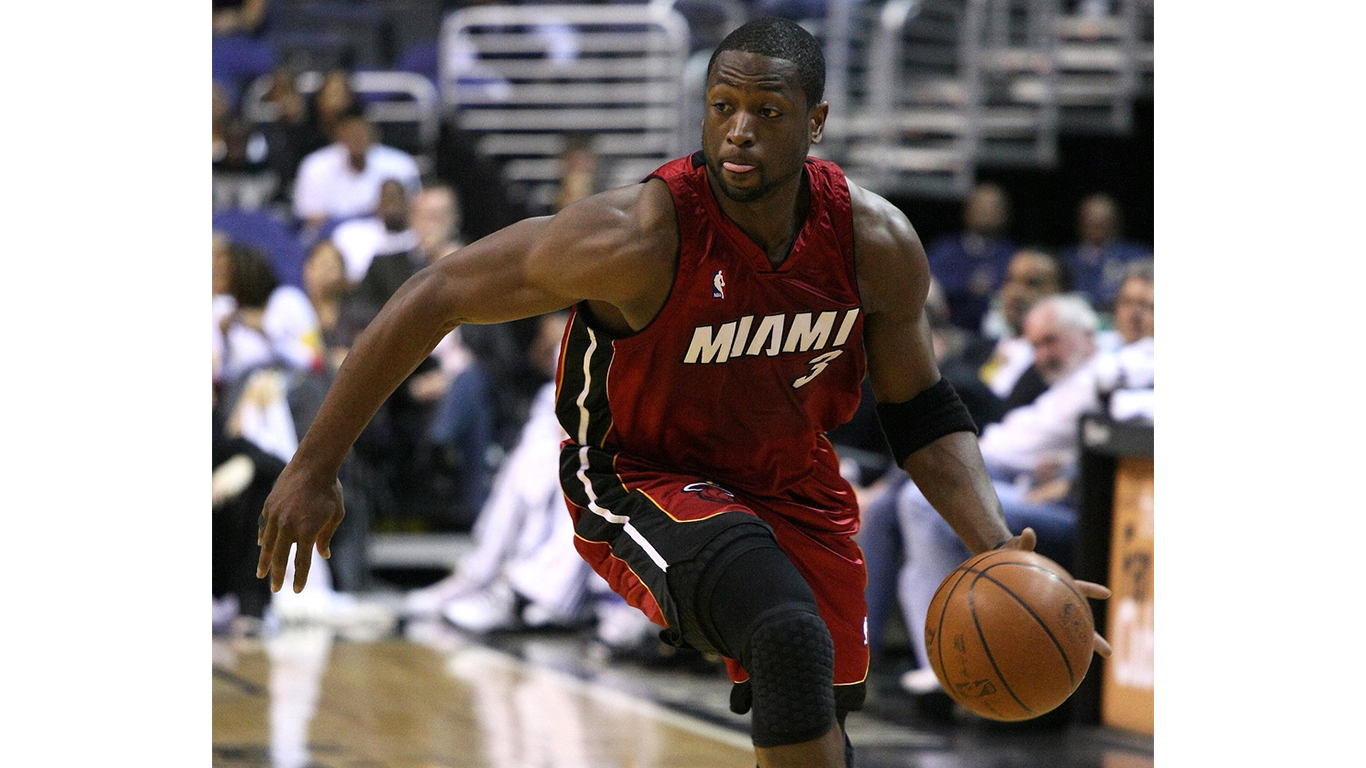 When Dwyane Wade is not training or on some exotic vacation, he is most likely on his social media platforms. The three-time NBA Champion and future Hall of Famer uses his large following to discuss his investments and social activism, share family photos, and hold impromptu Q&As with his followers. The Chicago Bulls star even takes time out to occasionally respond to his critics too. 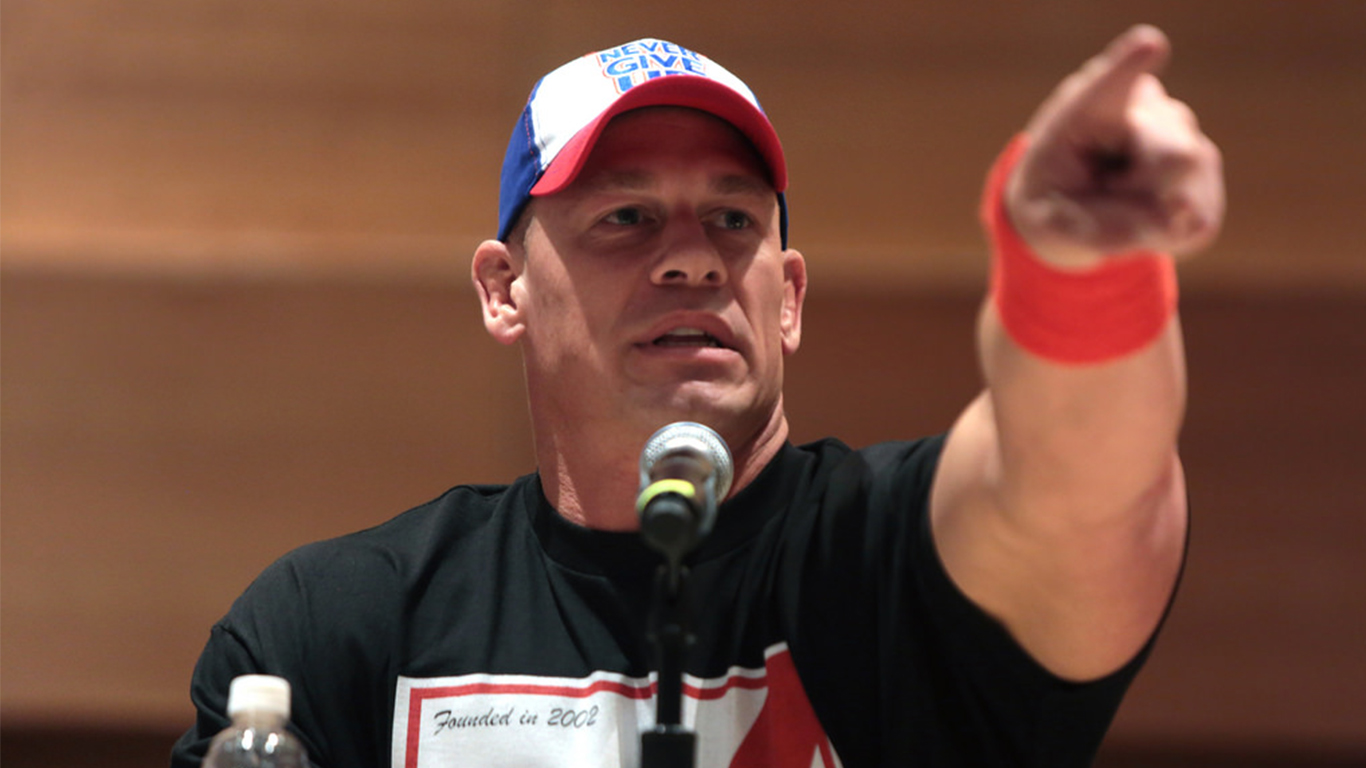 You can’t see John Cena in the ring these days, but you’ll definitely find him online. The 40-year old WWE legend uses social media to promote charitable work and even to respond to questions. Recently, Cena teamed up with GQ to go “undercover” on a variety of social media to respond to random questions and comments in a humorous way. Despite the jokes, Cena takes charity seriously as he is the Make-A-Wish Foundation’s most requested athlete, with over 500 wishes granted.