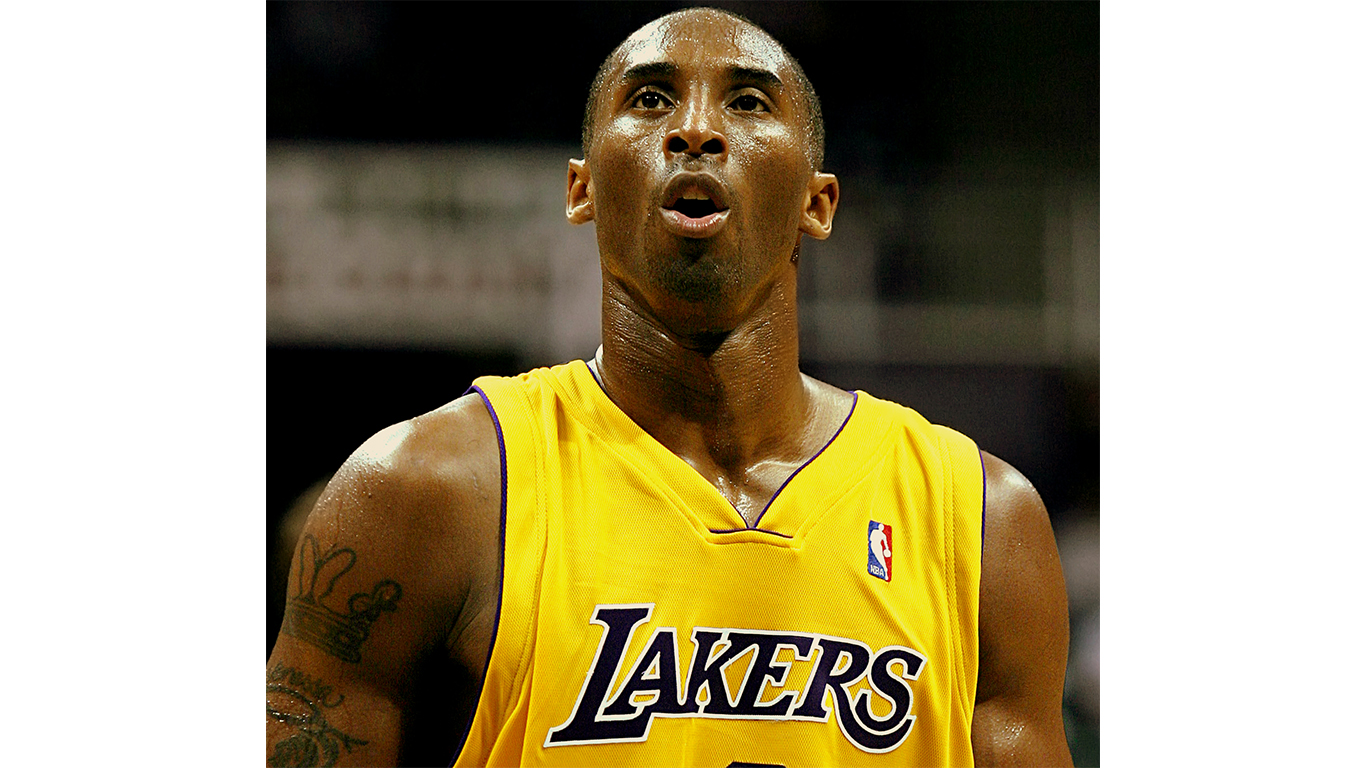 Who would have known that Kobe Bryant, a self proclaimed “anti-social” athlete would have so many fans waiting on his every word? In fact, when the five-time NBA Champion tweeted a link to his retirement letter, the hosting website crashed. Since retirement, the Black Mamba has used social media to post family pictures and to promote his company, Kobe Inc. 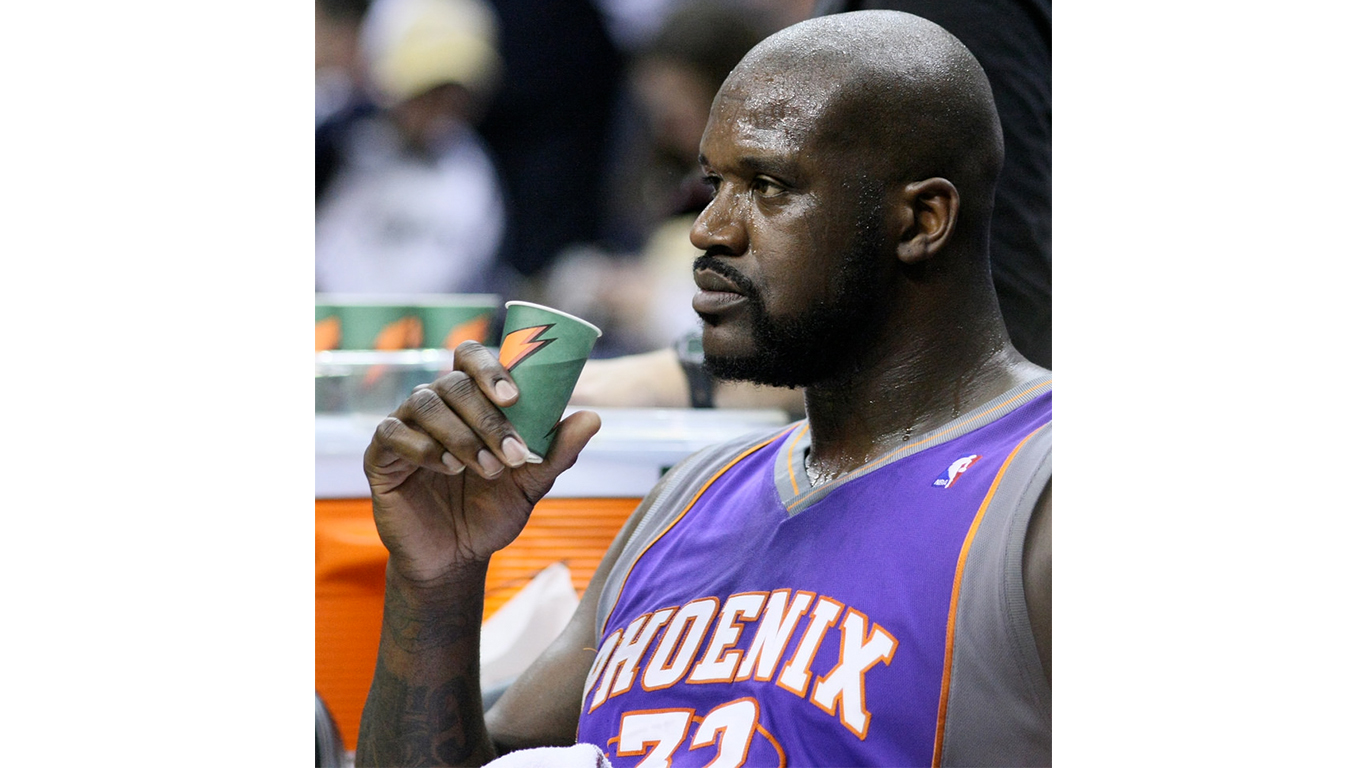 Shaquille O’Neal is a four-time NBA Champion and TNT commentator who provides an example of social media dominance. Whether he’s making funny videos for Lyft that boosted the brand more than expected, or taking part in social media challenges, you’re sure to have a good time on his feed. Just as long as you are on his good side. Just this year, Shaq has found himself entangled in a social media beef with NBA player Javale McGee and even dropped a diss track toward infamous NBA dad LaVar Ball. Shaq is not one to put out flames in a Twitter firestorm. 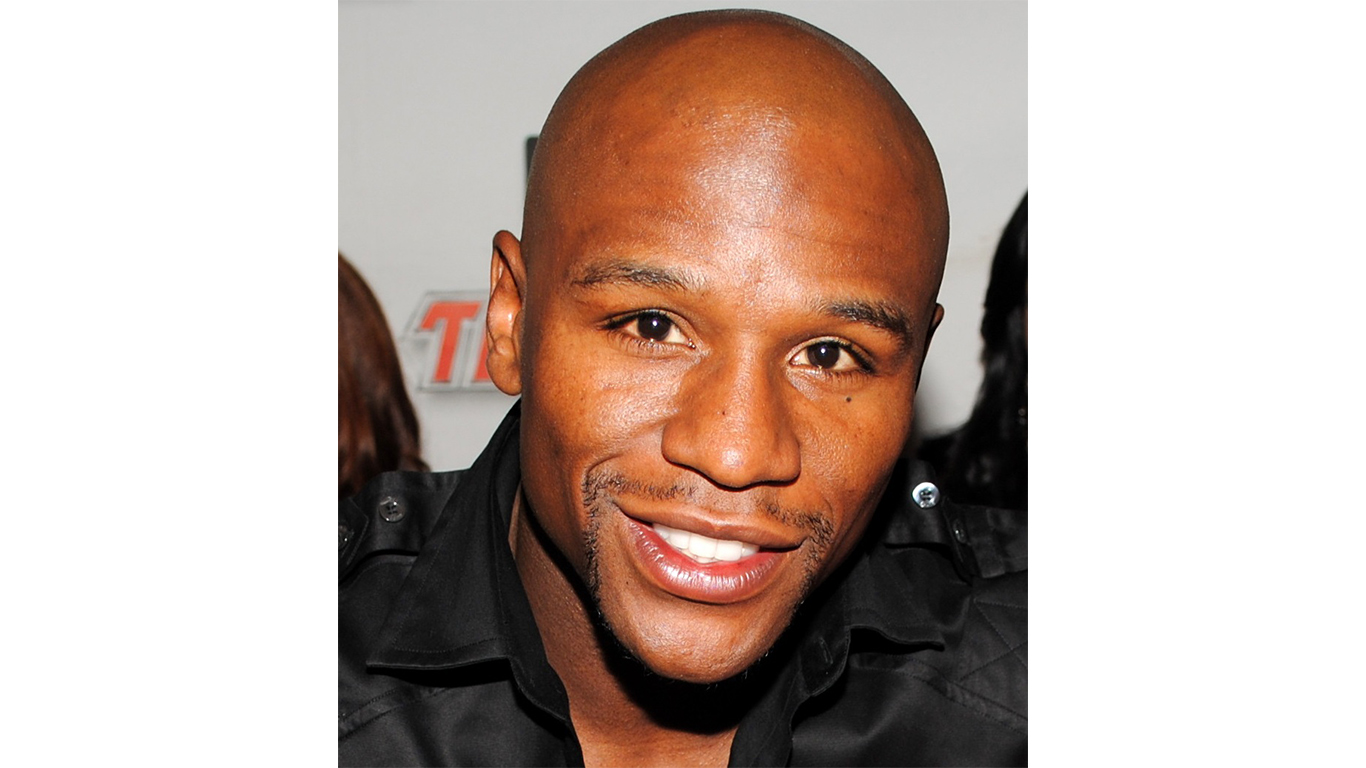 If you’ve been paying any attention to the internet in 2017 then you should know about Floyd Mayweather. Winning 15 world titles in five weight divisions in a career spanning over 20 years, “Money” has become one of the richest athletes in the world. Recently unretired, Mayweather uses social media to promote his fights, training videos, and to show off his lavish lifestyle. But Mayweather isn’t afraid to go toe-to-toe with the media — as recent posts about his potential tax evasion and upcoming fight with Conor McGregor have Mayweather explaining to his large fan base that “if it’s not coming directly from me, then it’s not true.” 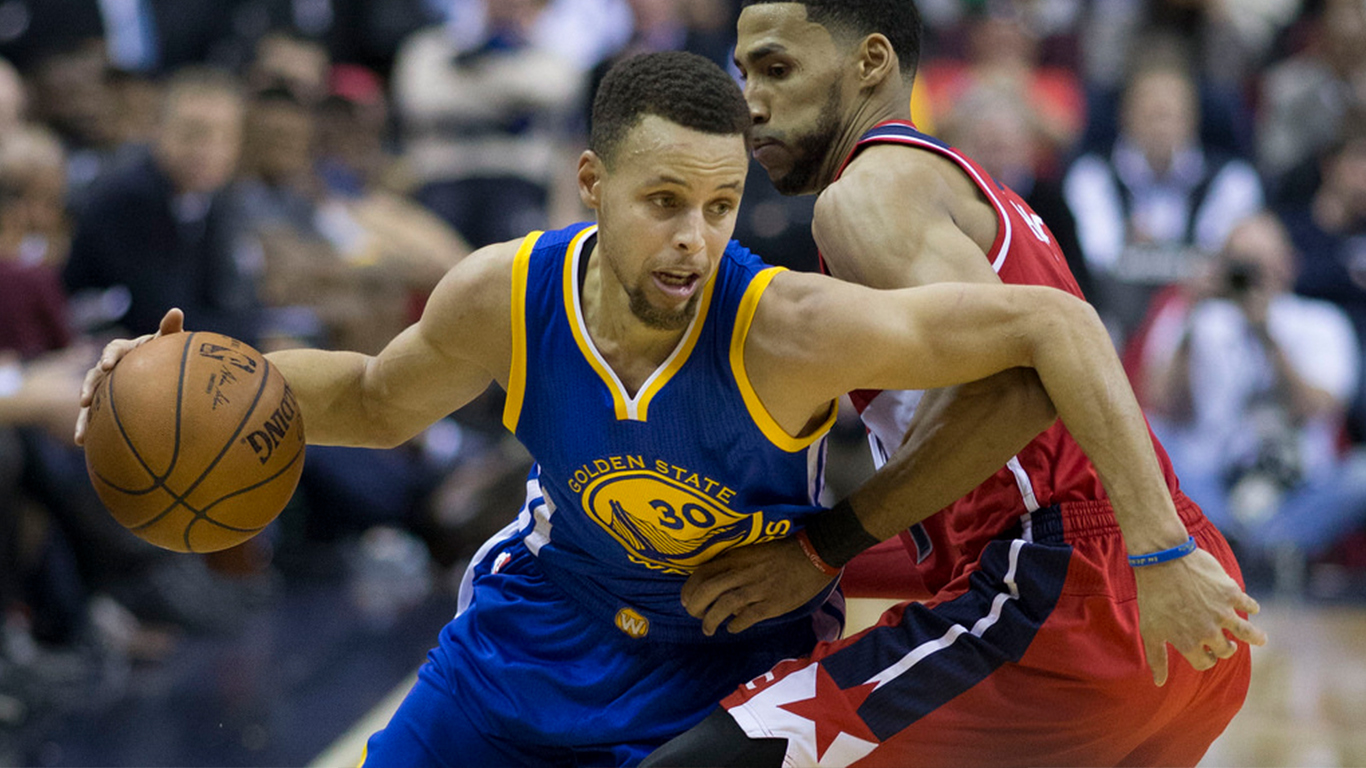 A flashy back-to-back MVP on arguably the best basketball team in the world is a surefire recipe for social media success. Steph Curry is a world-famous NBA star and is quickly becoming the new face of the league — and the highest paid player in the NBA with a guaranteed $201 million. Curry’s social media charm is underlined by his fun-loving attitude and posts about his family and wife Ayesha Curry — who also has a large following in the social media world, including over five million followers on Instagram. 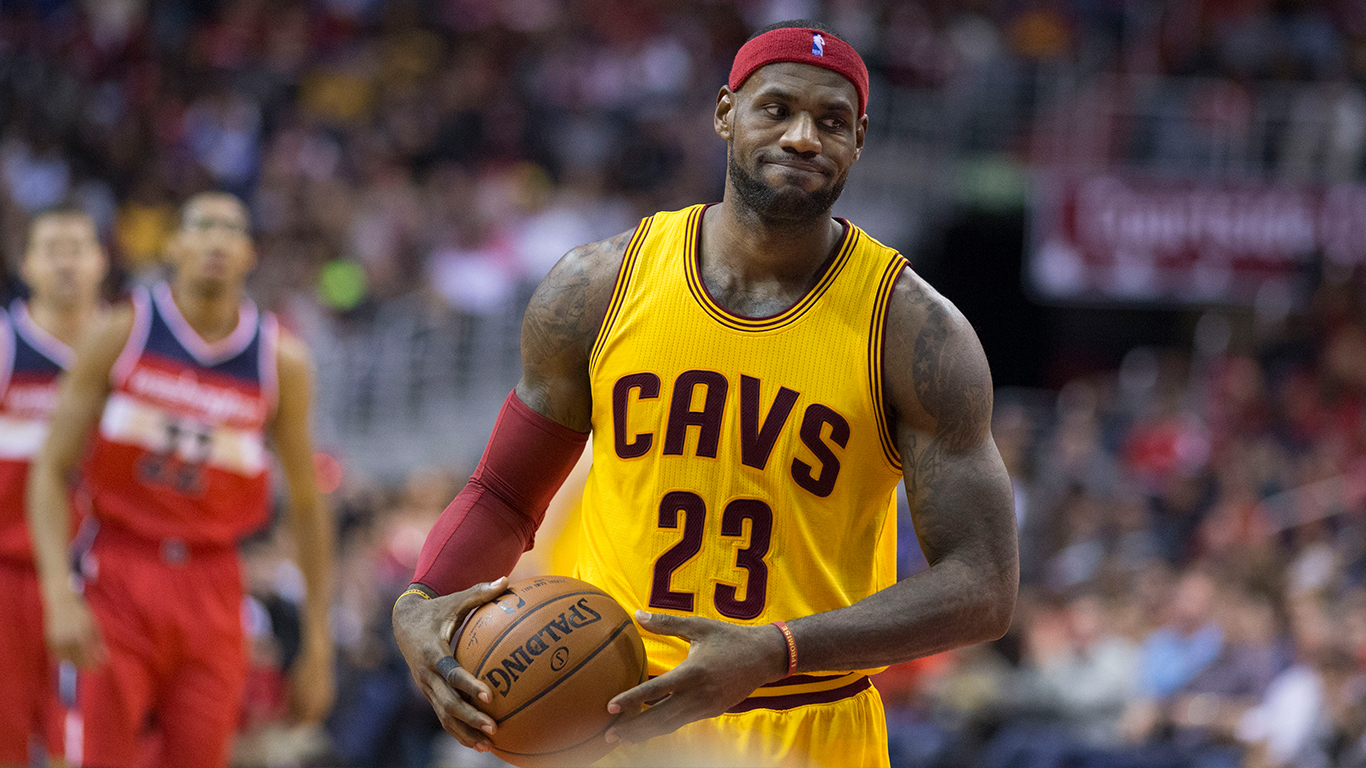 The most influential American athlete in modern history by leaps and bounds — at least on social media — is Lebron James. With over double the follower count of second place Stephen Curry, the three-time NBA Champion and four-time NBA MVP is one of the most followed people in the Twitterverse with over 37.3 million fans. James keeps his feed updated constantly by spotlighting hard work, social activism, and family values, promoting local talent in his home state of Ohio, and everything in between. Social media becomes a dark place when James shuts down all his feeds every year during the NBA playoffs.