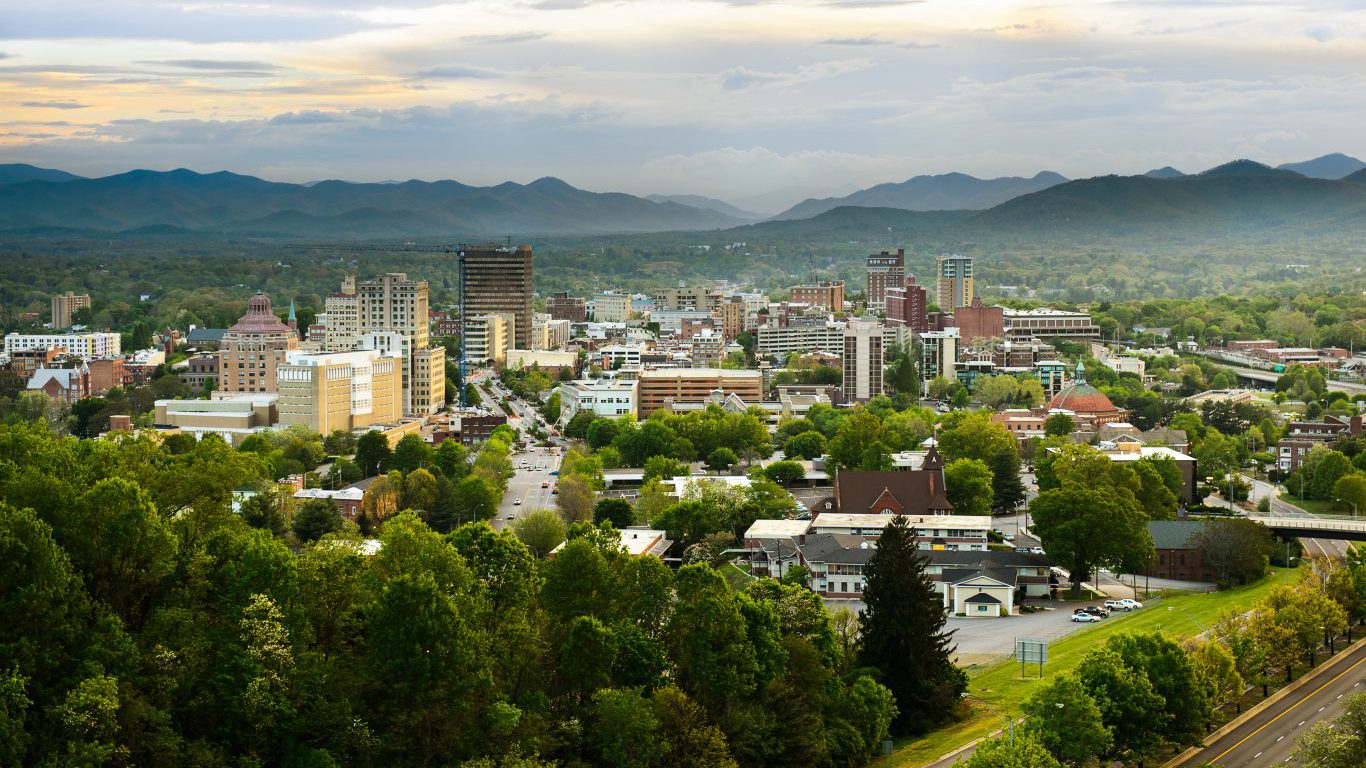 Asheville, situated in the Appalachian Mountains, has more than 30 art galleries in its downtown. Lower than average poverty levels are common across the nation’s proudest communities. Greater financial stability among area residents could help explain the 82.6% share of adults in Asheville who report always feeling safe and secure, versus the national average share of 76.7%.

Unsurprisingly, proud communities tend to be decent places to live. In Asheville, more than 75% of adults said where they live is the perfect place for them, well above the national average percentage of 63%. 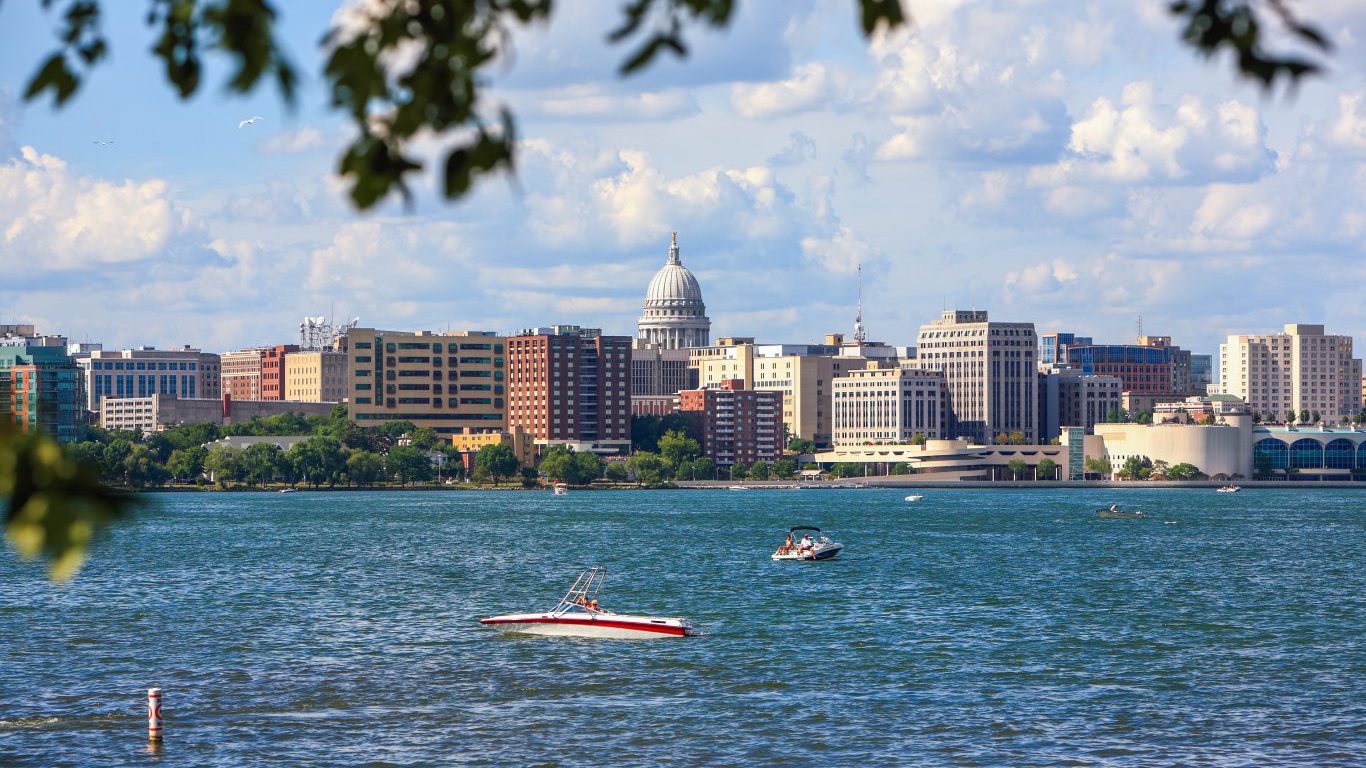 What makes Madison residents so proud to live there? Well, in addition to picturesque scenery, this college town’s economy provides well for its residents — the median household income is nearly $11,000 higher than the national income. Further, it is relatively safe. Over 87.0% of adults say they feel safe and secure in Madison. As a result, residents are not only proud of their city but 70.4% of adults agree that Madison is the perfect place for them to live, well above the share of all communities considered of 63.4%. A point of pride for Madison residents could be the University of Wisconsin, a top-tier school founded in their city the same year Wisconsin became a state in 1848.In addition, 87.1% of adults in the community said they experienced enjoyment, which speaks volumes about the quality of the city. 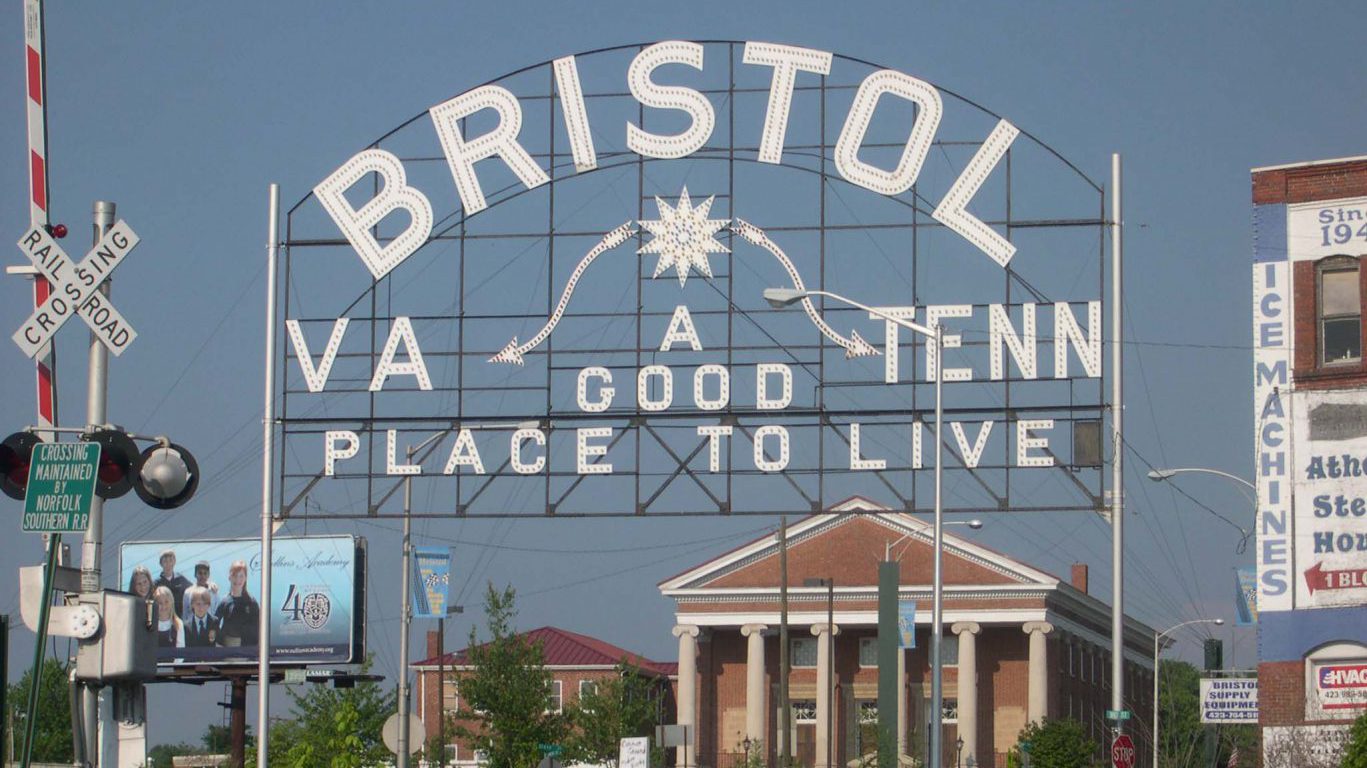 Although struggling with an above-average poverty level and relatively low incomes, the people of Kingsport-Bristol-Bristol are very proud of their community. Adults in this area, located between the state lines of Tennessee and Virginia, report better supervisor-worker relations than adults in the average American city. This could be why nearly 63% of the area’s residents told respondents that they can’t imagine living anywhere else in the world — above the national share of 51.6%. 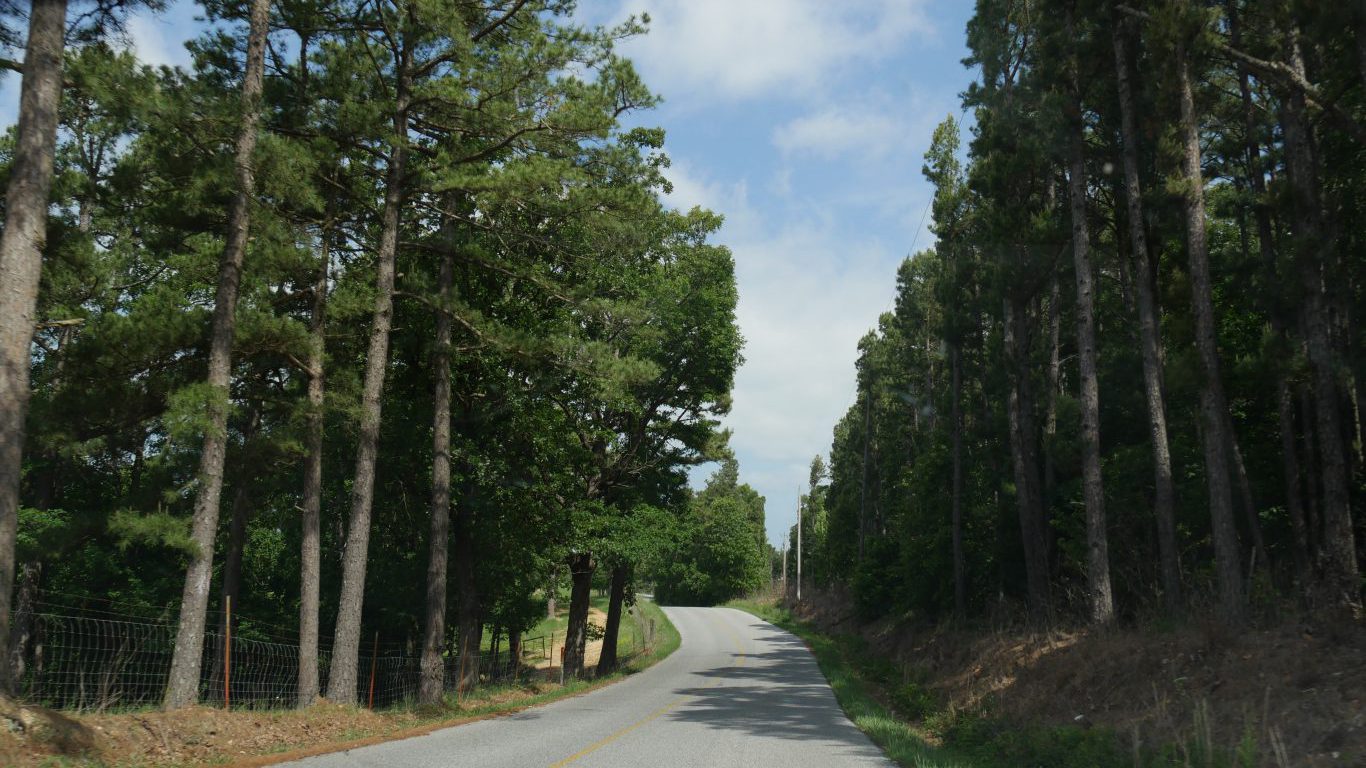 More than 75% of adults in the Fayetteville-Springdale-Rogers metropolitan area ensconced in the Ozarks say they are proud of their community, and nearly 88% say they feel safe and secure. Relatively high incomes usually accompany such positive emotions, but not in the Fayetteville area. The area’s median household income is below the national median of $57,617. Nonetheless, nearly 91% of adults in the community say they experience happiness. As is the case in many of the cities on this list, the Fayetteville area is home to a major university. The University of Arkansas is one of the region’s largest research institutions and enrolls nearly 30,000 students. 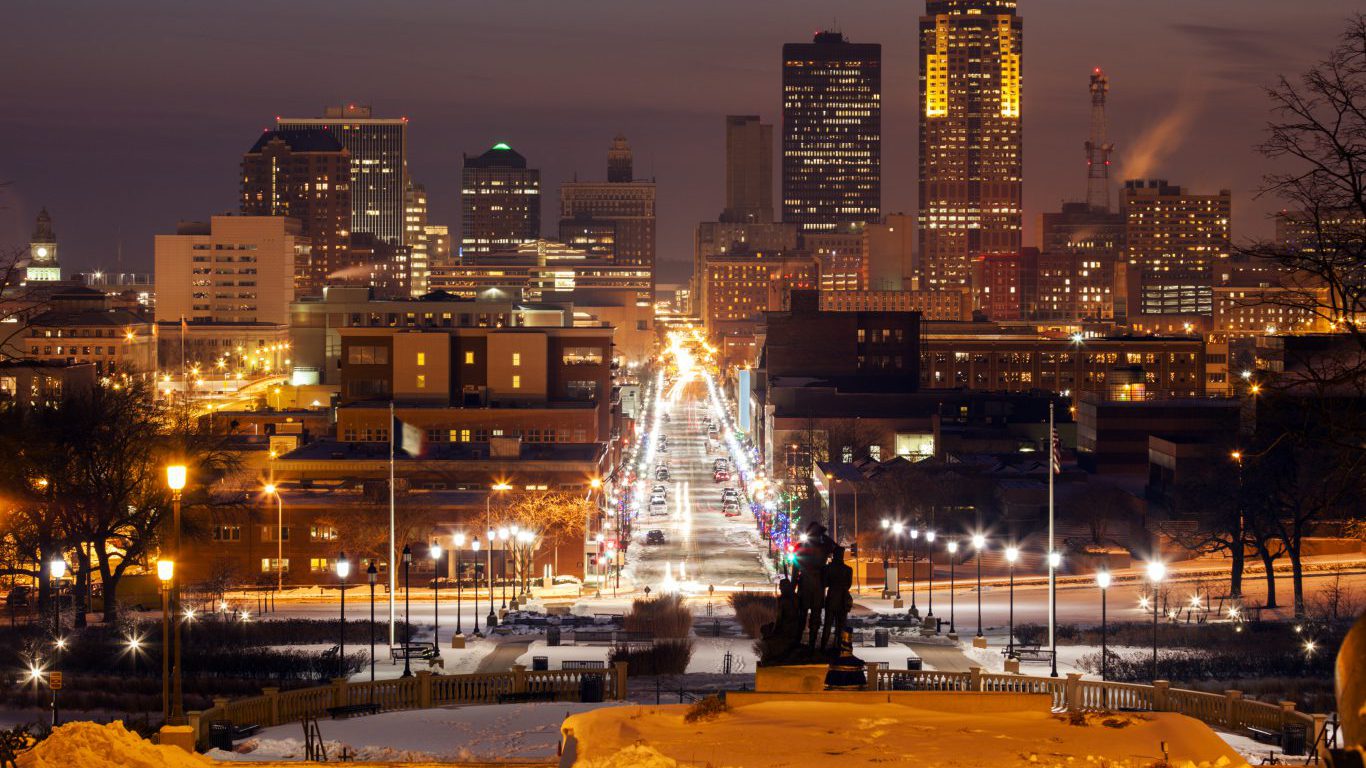 Being part of an environment where you can feel safe and protected contributes to a sense of community pride. In the metro area of Des Moines-West Des Moines, 86.7% of residents report feeling safe in their neighborhood — significantly more than the national share. In addition, over 81% of people from Des Moines-West Des Moines are satisfied with their standard of living. The capital region of Iowa also has a relatively high median household income of $65,704, over the national median of $57,617.