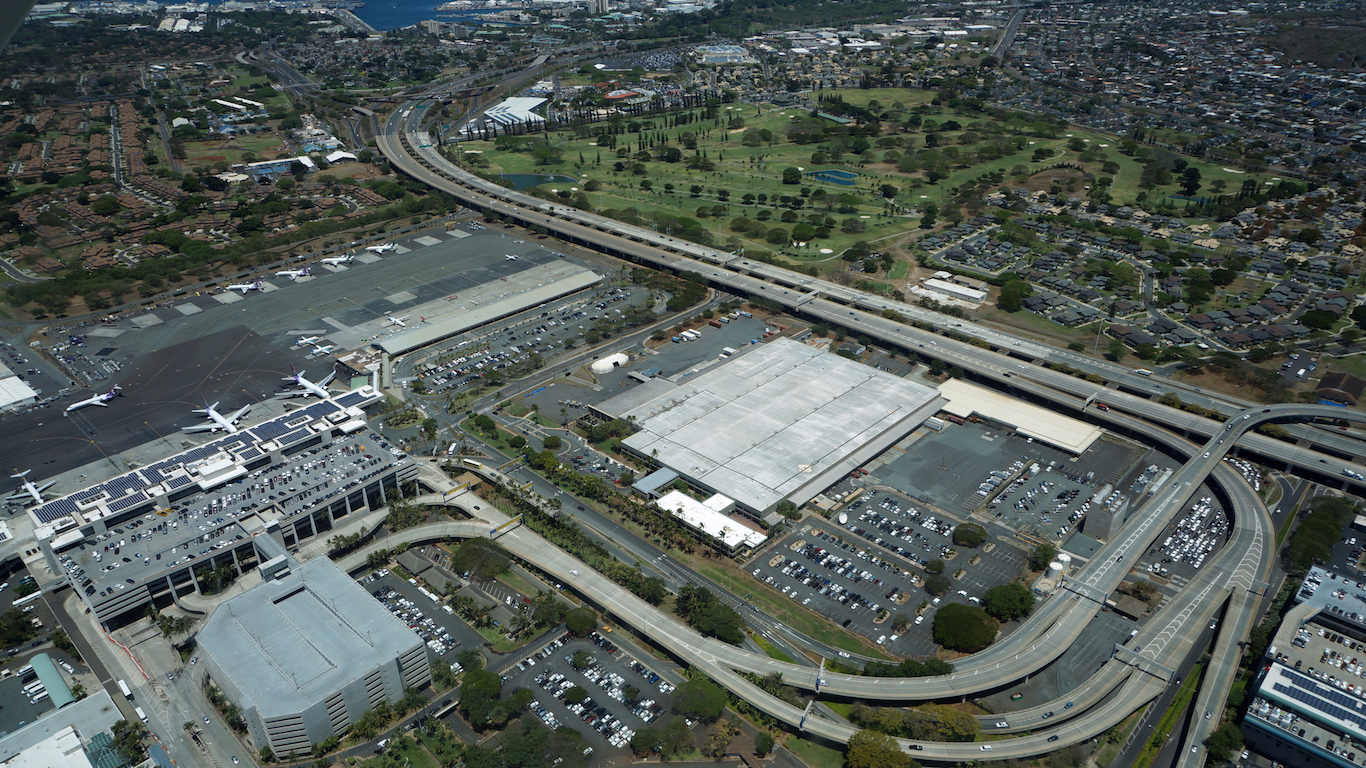 Hickam Housing in Hawaii has one of the highest shares of children 14 years old and younger of any town on the list at 36.6%, and many of these kids are the children of military families. Fear Beyond Haunts: Night Terrors is the nearest Halloween fright venue for trick-or-treaters. 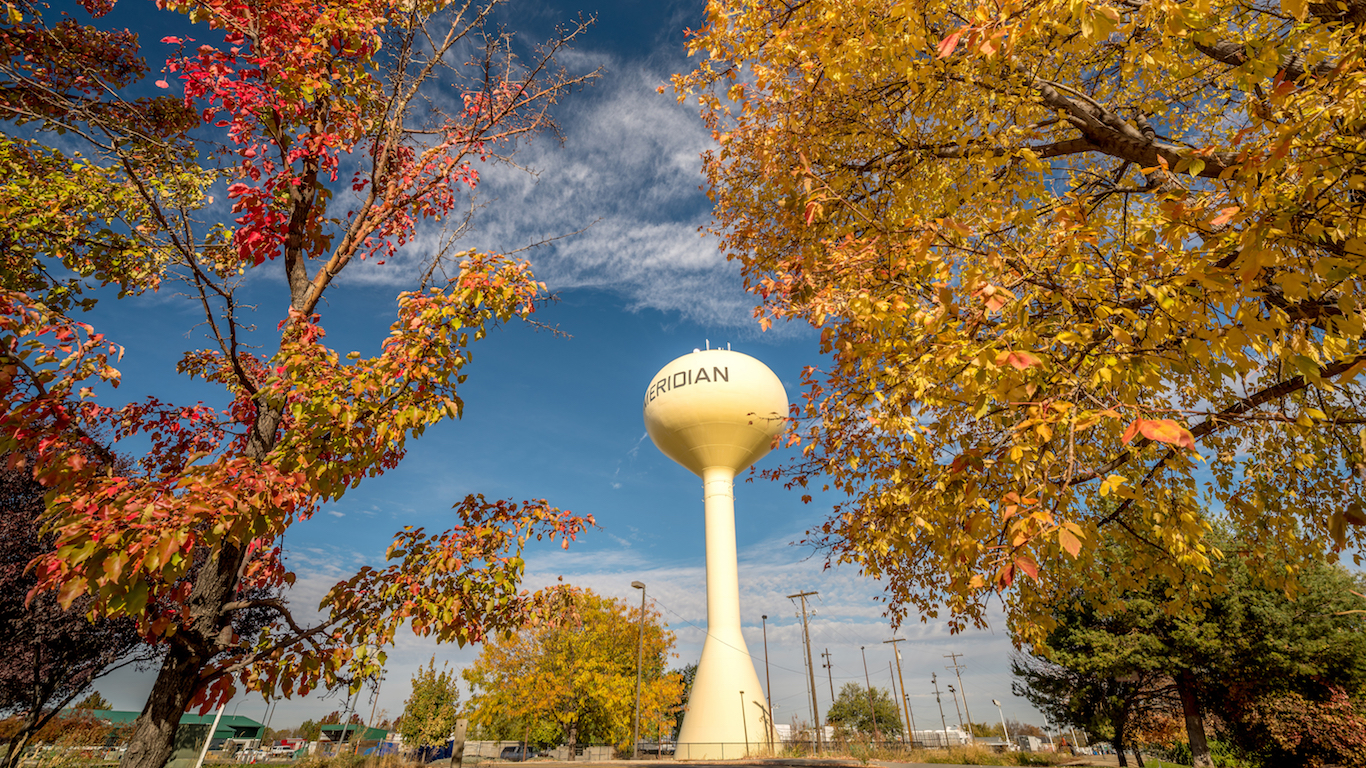 More than 1 in 4 Meridian, Idaho, residents are 14-years-old and younger, a far greater share than is typical statewide. In addition to being one of Idaho’s youngest towns, Meridian is also one of the safest. The violent crime rate is less than half the corresponding statewide rate, and Idaho itself is one of the safest states in the country.

The town of Meridian is also home to The Farmstead, a venue boasting a corn maze, pumpkin patch, and — for brave Halloween fanatics — a “Field of Screams.” 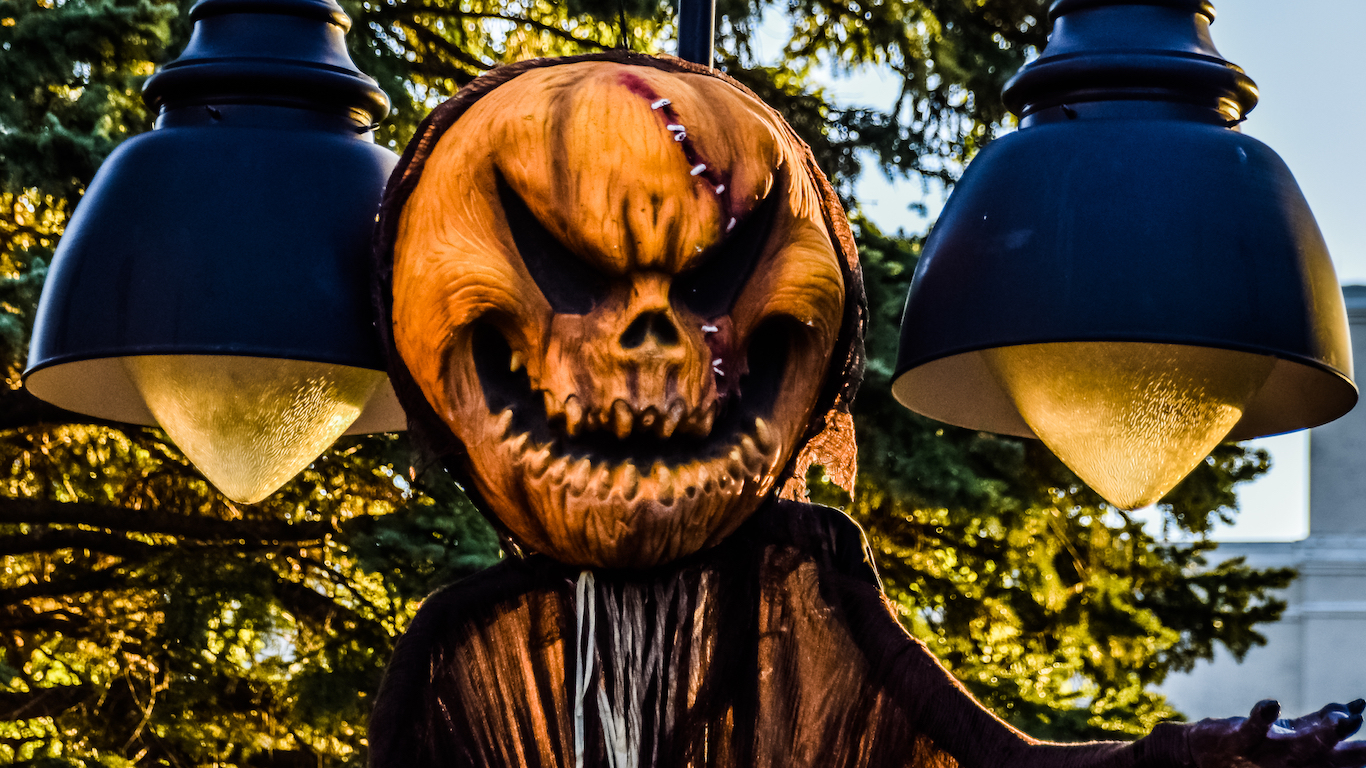 This quaint town of fewer than 7,500 people has two haunted houses within close proximity, Warehouse X Haunted Attraction and Evil Intentions. Perhaps these two places would appeal to an older crowd with scary characters running around and disturbing tales being told, both of which would not be appropriate for younger children. 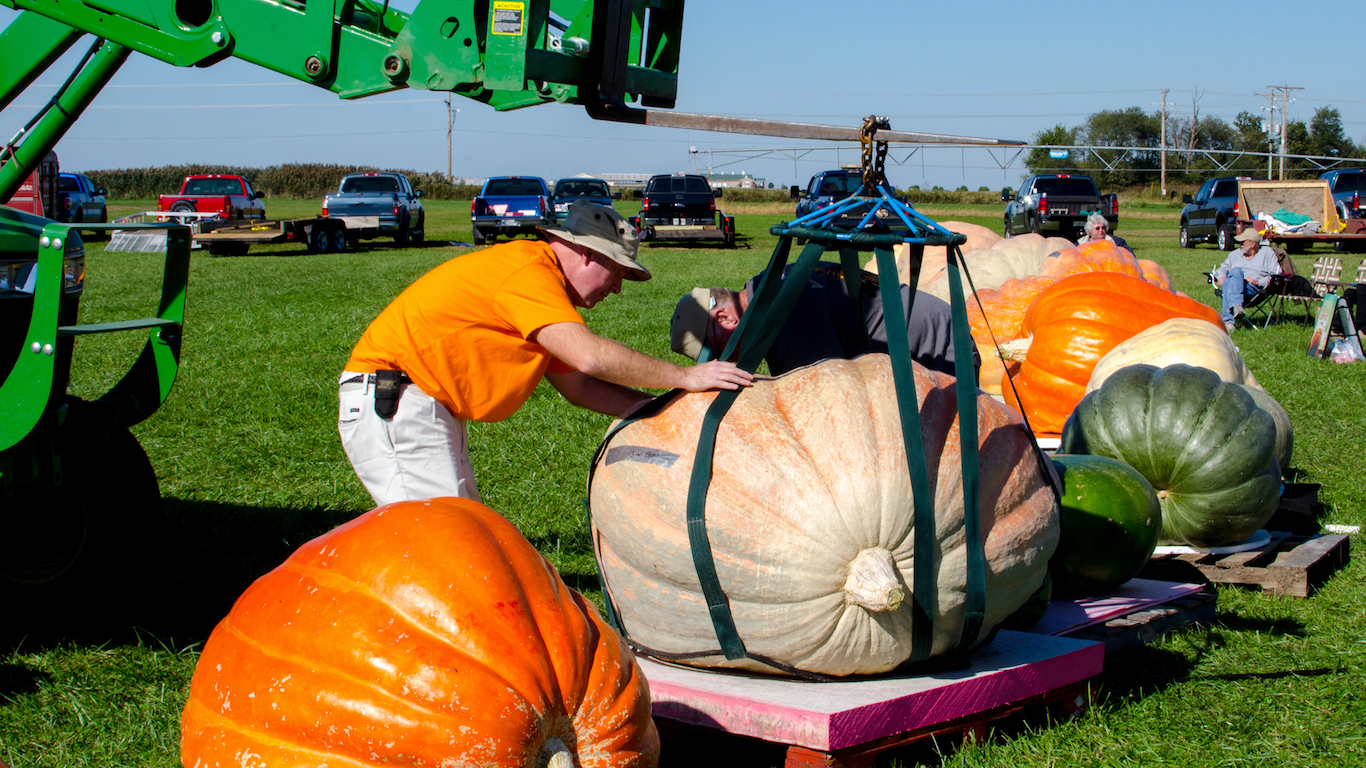 Fishers, a town of just over 83,000 people, is home to a good number of little ones with more than 1 in 4 residents aged 14 years or younger. Hamilton, the county Fishers resides in, is full of stores that can prep children — and maybe their parents too — for the occasion. Namely, Monsters RIP Halloween Costume Store in Indianapolis is an option that’s only about 10 minutes away from Fishers by car. There are also an astonishing 20 haunted houses nearby. 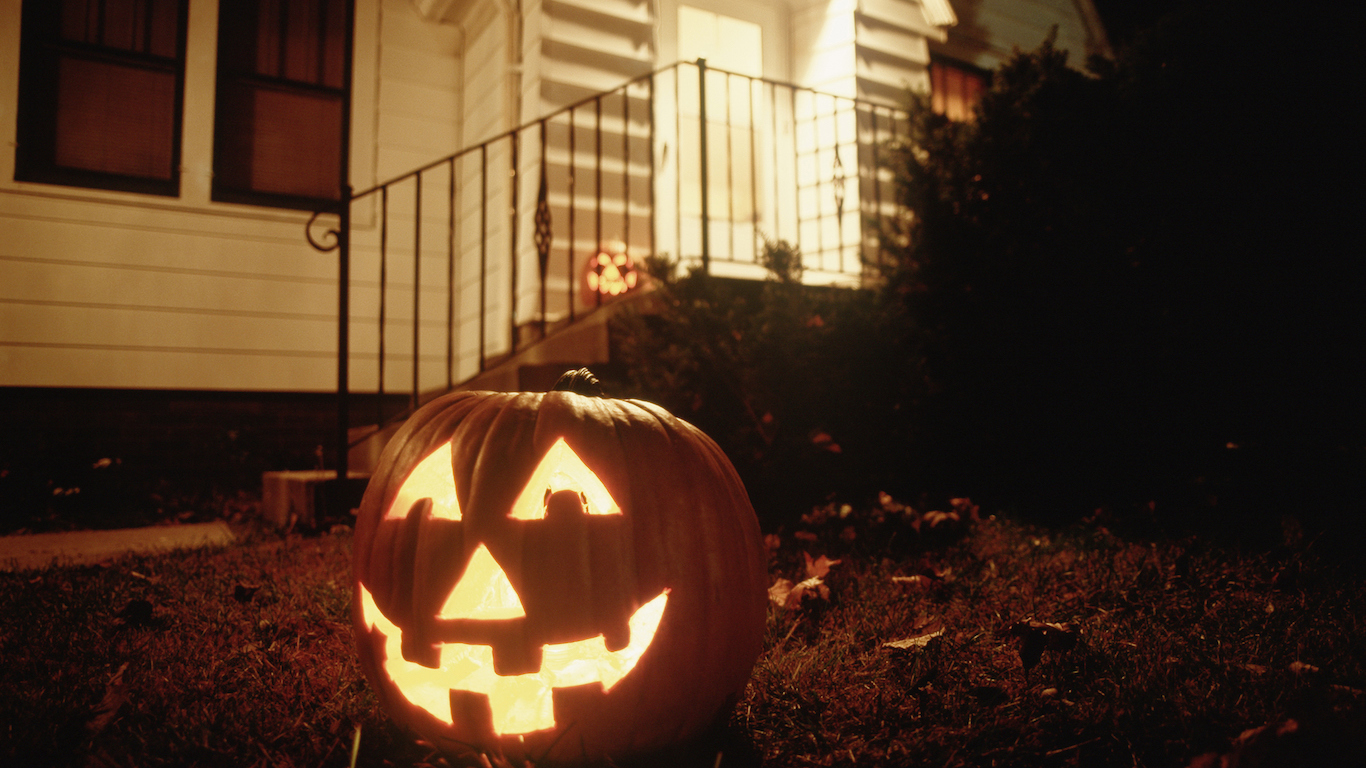 In Eldridge, a tiny town in Iowa is home to just over 6,000 people, nearly 28% of residents 14-years-old or younger. As far as safety goes for trick-or-treaters, parents shouldn’t have to worry too much as the town’s violent crime rate of 94.5 incidents per every 100,000 people is the 15th lowest of all 118 towns in the state.