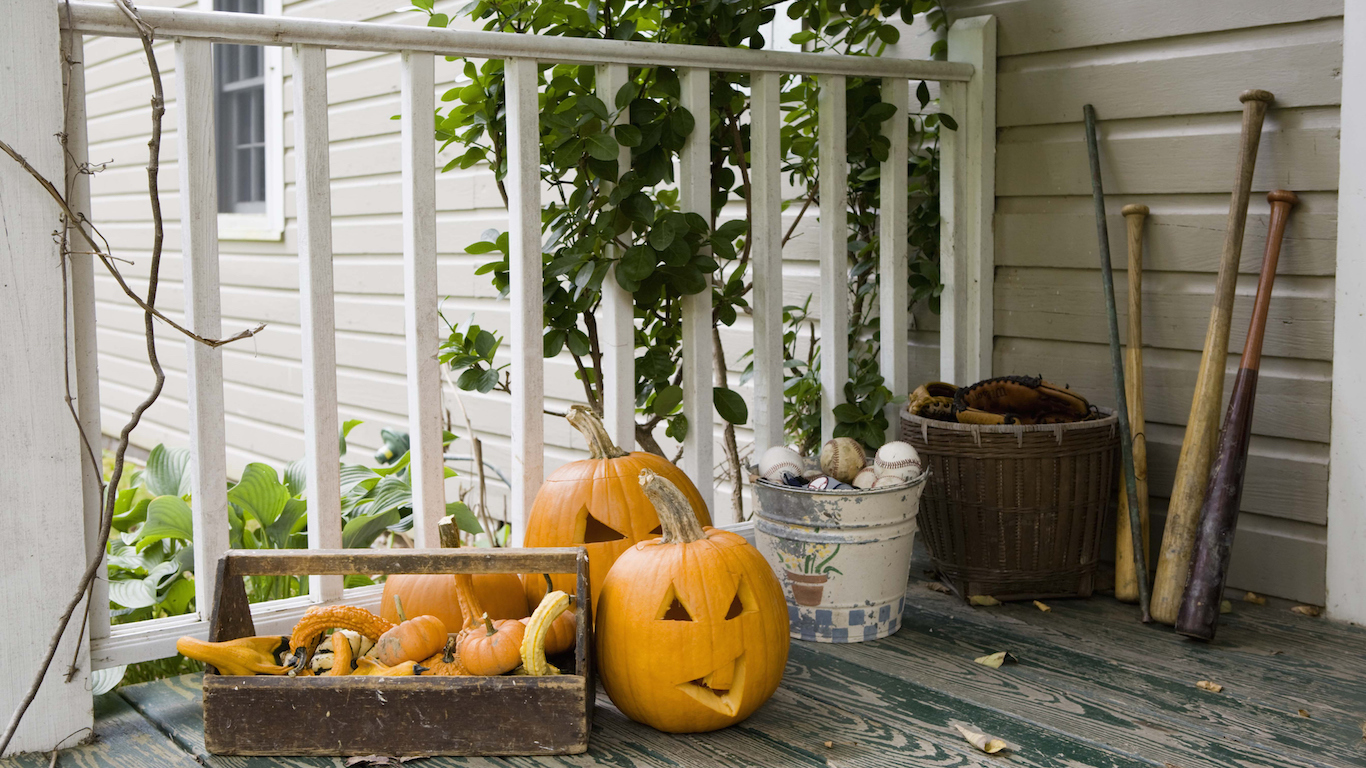 Laurel, Montana, is a small town of fewer than 7,000 people. However, Laurel is located just 16 miles away from the largest city in Montana, Billings, which is home to Spirit Halloween Superstore. Trick-or-treaters should be fair warned — the weather drops below 50 degrees Fahrenheit, something to keep in mind while shopping for a costume. 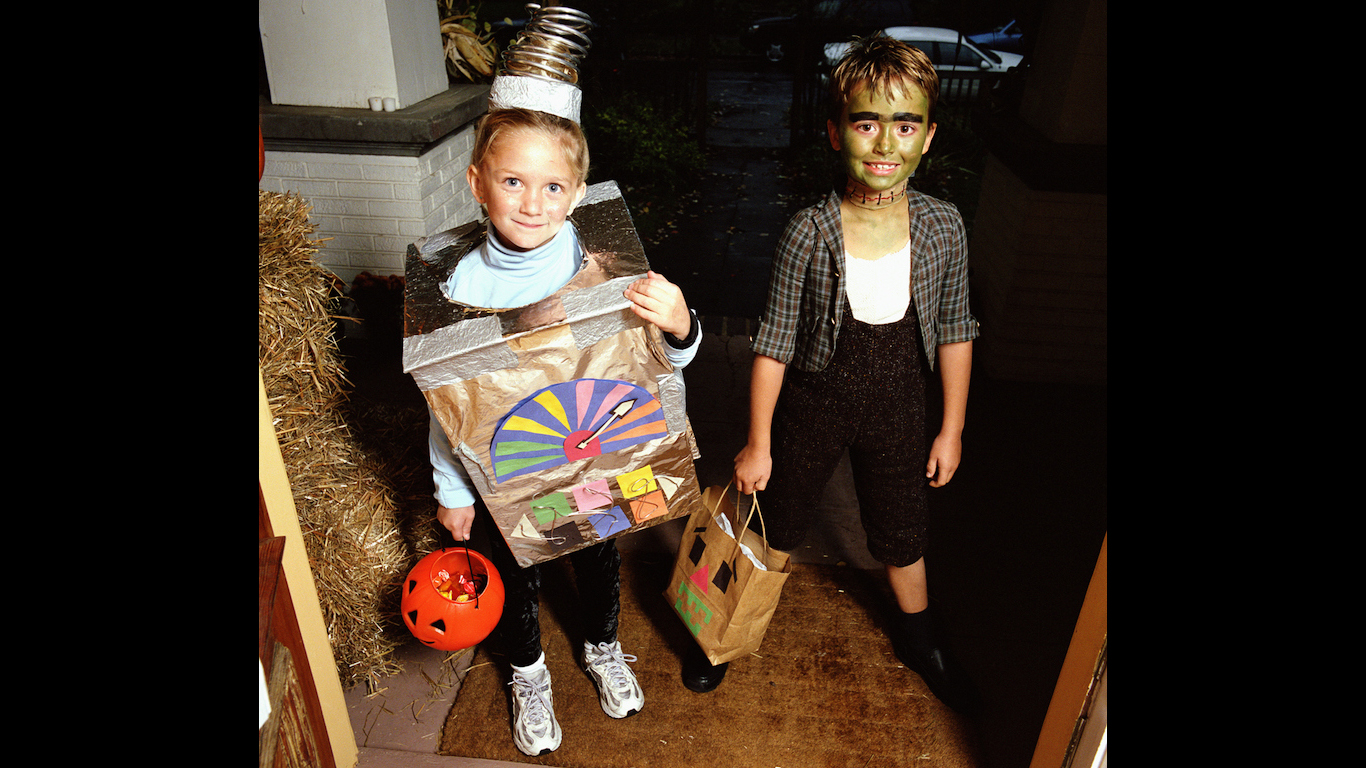 La Vista, Nebraska, is a hotspot for lovers of all things Halloween. Why? There are eight haunted houses within the county. Of the roughly 16,900 people living the town, more than 1 in 5 fall within the range of 14 years or younger, the age group that still participates in trick-or-treating. 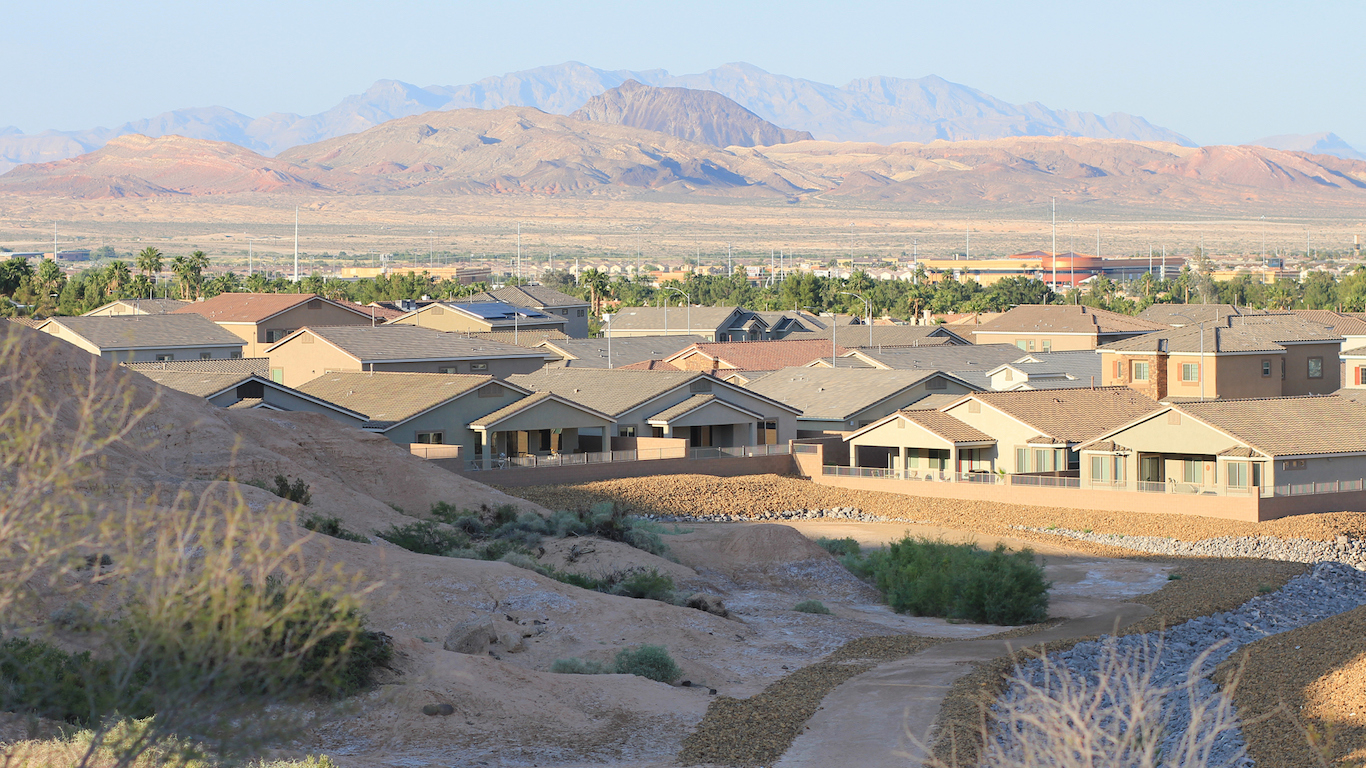 This large town in Nevada has a population of 271,725 people, 18.0% of which are 14 years and younger children, which is nearly 2 percentage points lower than the statewide share of 19.7%. There are two haunted houses nearby. One, Las Vegas Haunts, which Forbes named one of the “Best Haunted Houses in US for Halloween,” is just 20 miles away. 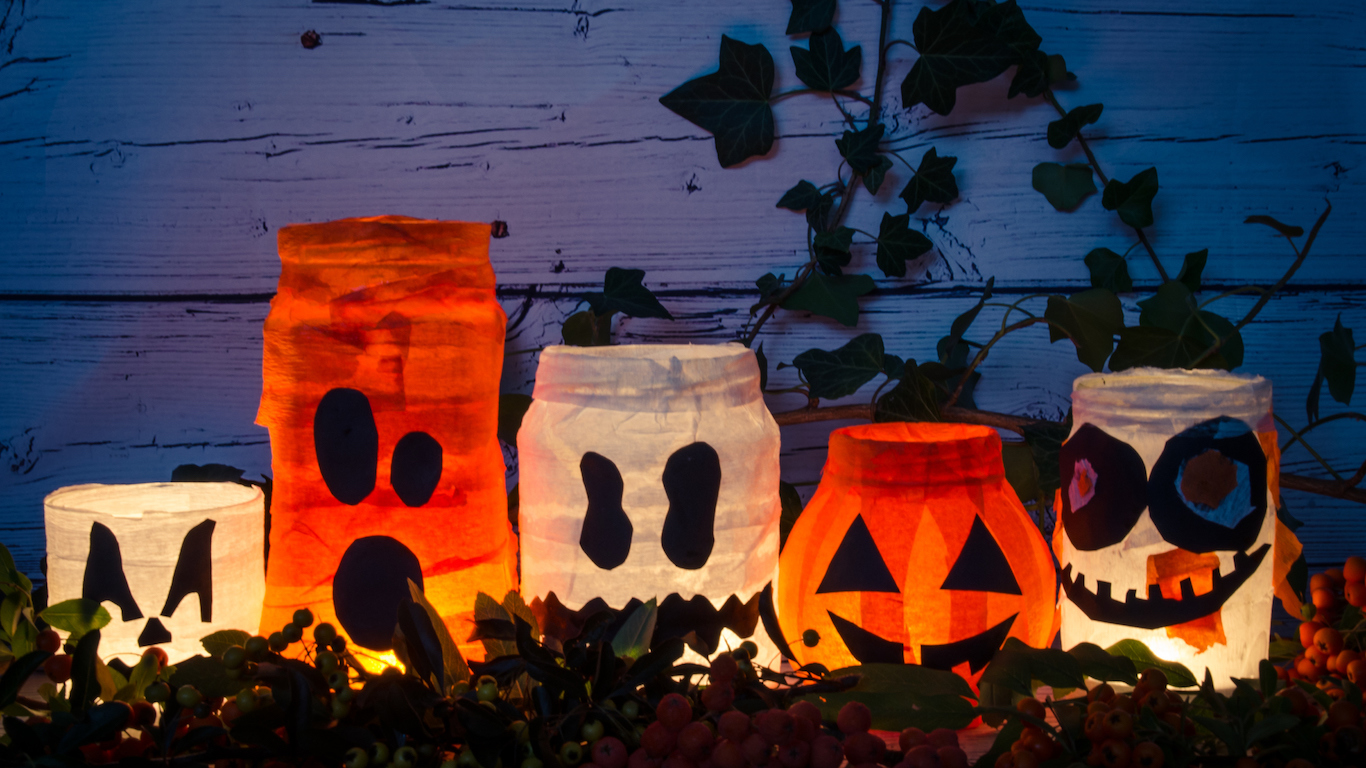 Milford is the best town to trick-or-treat in New Hampshire. About 1 in 5 residents are 14 years of age or younger, and there are 16 haunted houses in and around town. Not to mention, the area is pretty safe, too, with about 71 violent crimes reported per every 100,000 people, which the eighth lowest violent crime rate of the 65 towns in New Hampshire. This may be comforting for parents as they send their little ones out in the evening to collect bags full of candy. 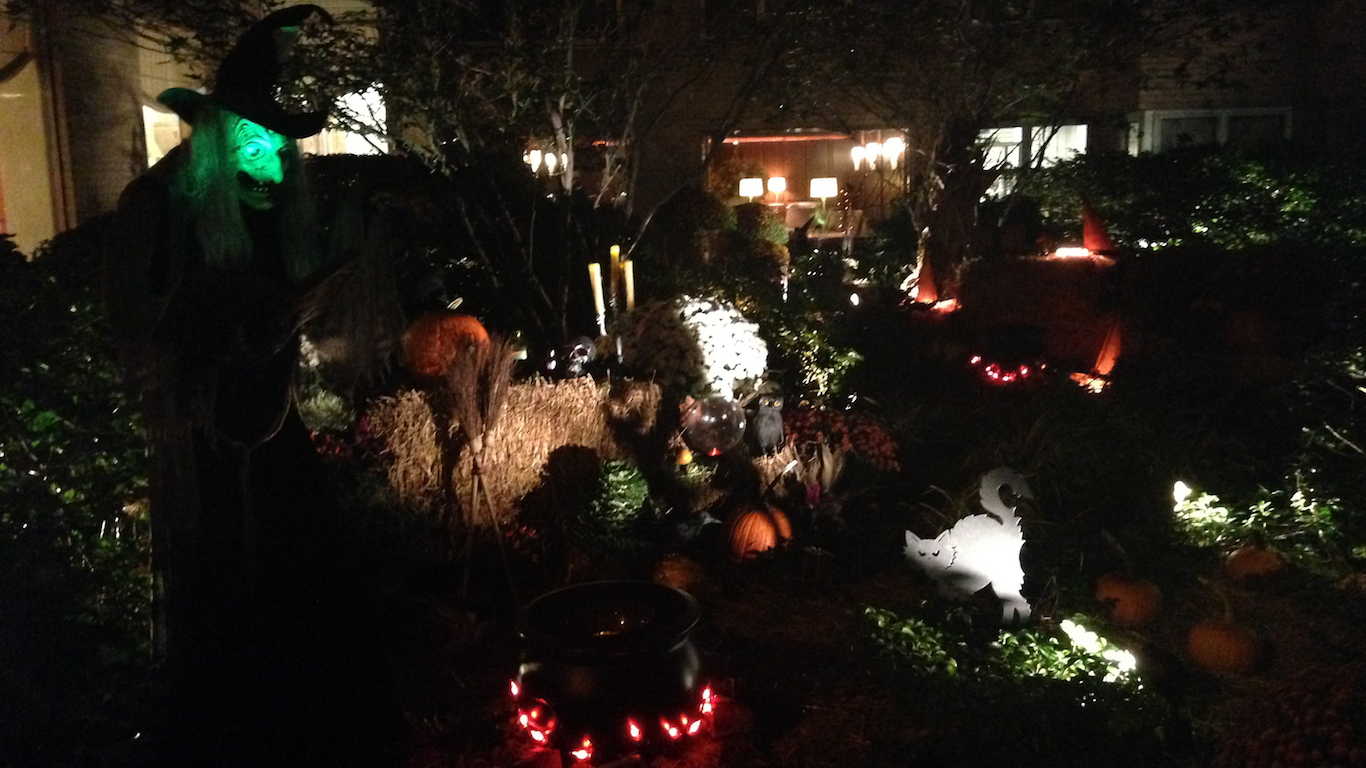 Fair Haven is a great community for young trick-or-treaters to peruse through because the violent crime rate is so low. Only 16 incidents are reported per every 100,000 residents, far less than the statewide rate of 245 violent crimes per every 100,000 residents. The one haunted house in the area, C. Casola Farms Haunted Attractions, features five scary attractions, such as the Haunted Hayride of Terror and the Marlboro Zombie Breakout.