The Top Holiday Gift in Every State 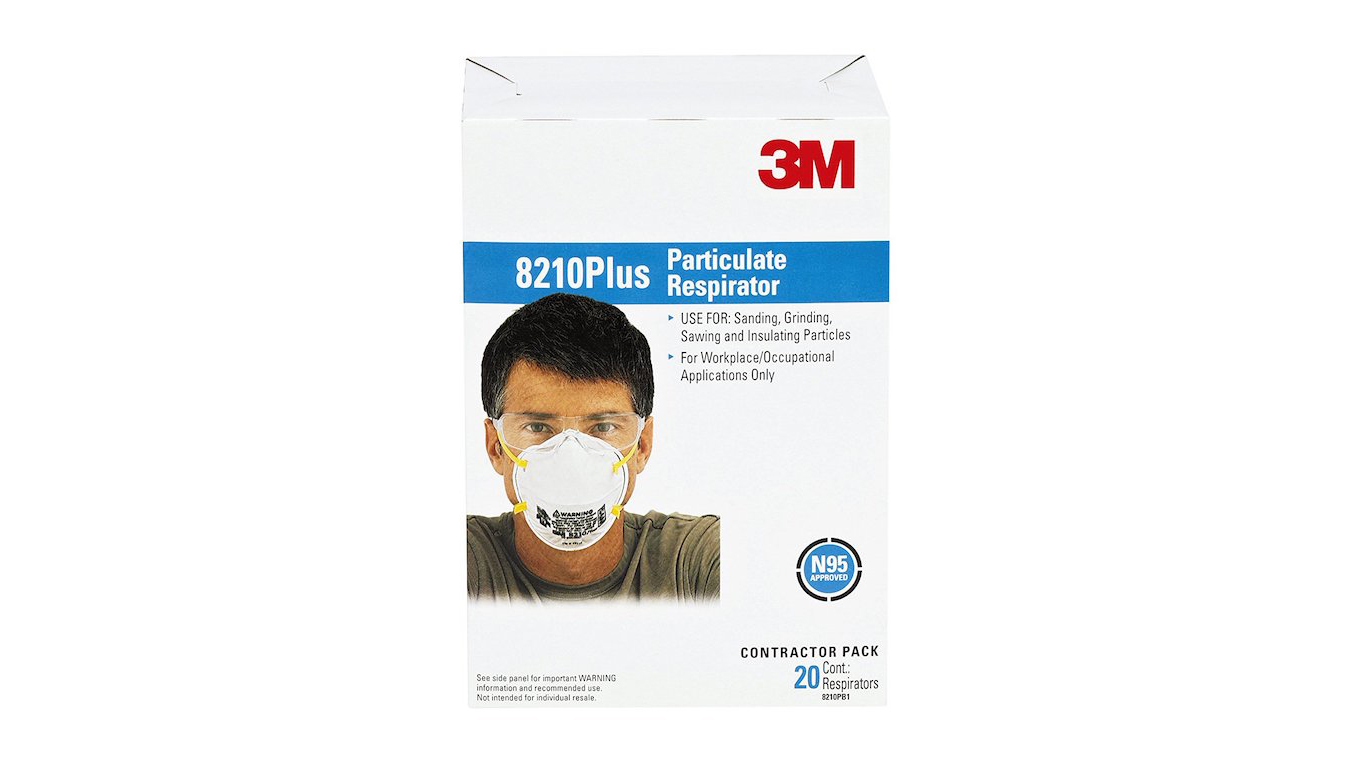 The mask is designed to provide both comfort and safety as it defends from potentially dangerous airborne particles. The nose clip aims to provide a tight seal and allow for easy breathing. 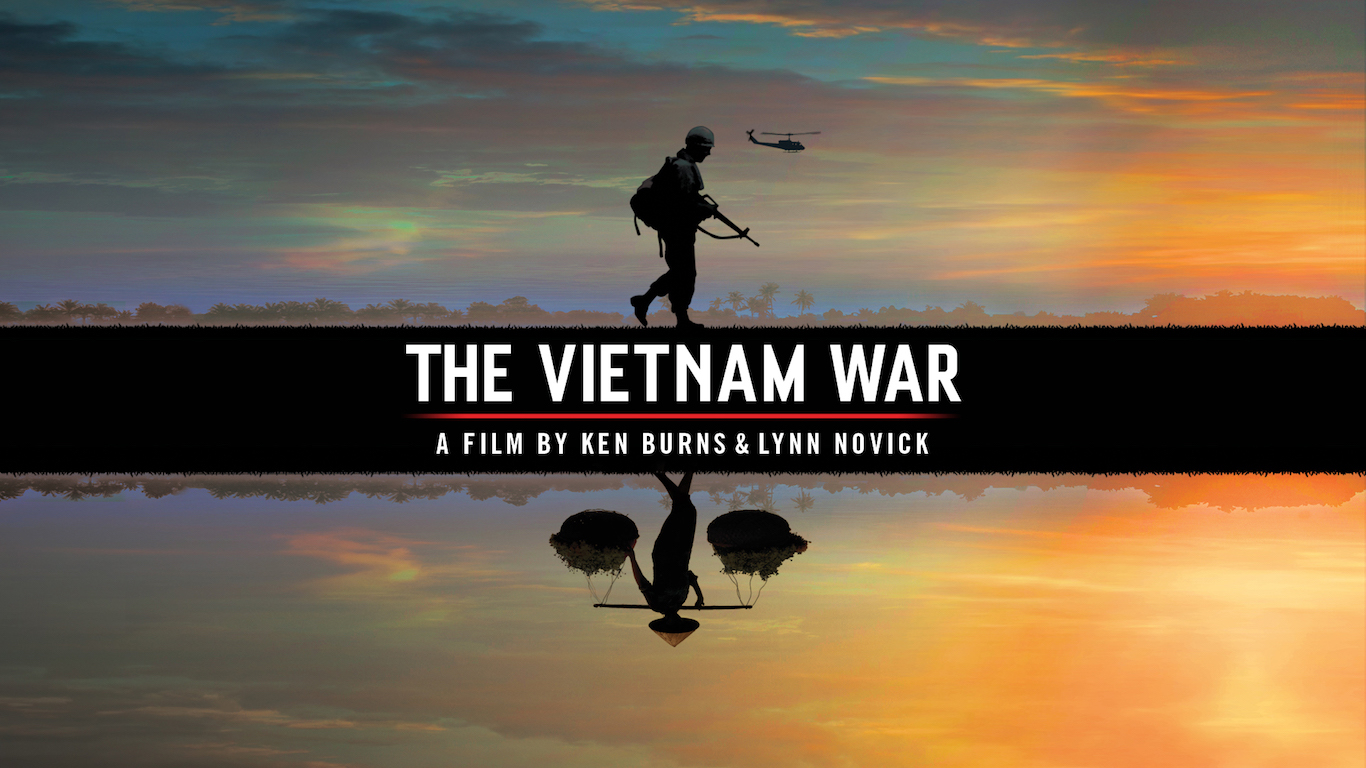 The latest documentary series from acclaimed director Ken Burns delves into one of the most controversial and misunderstood conflicts in American history: the Vietnam War. 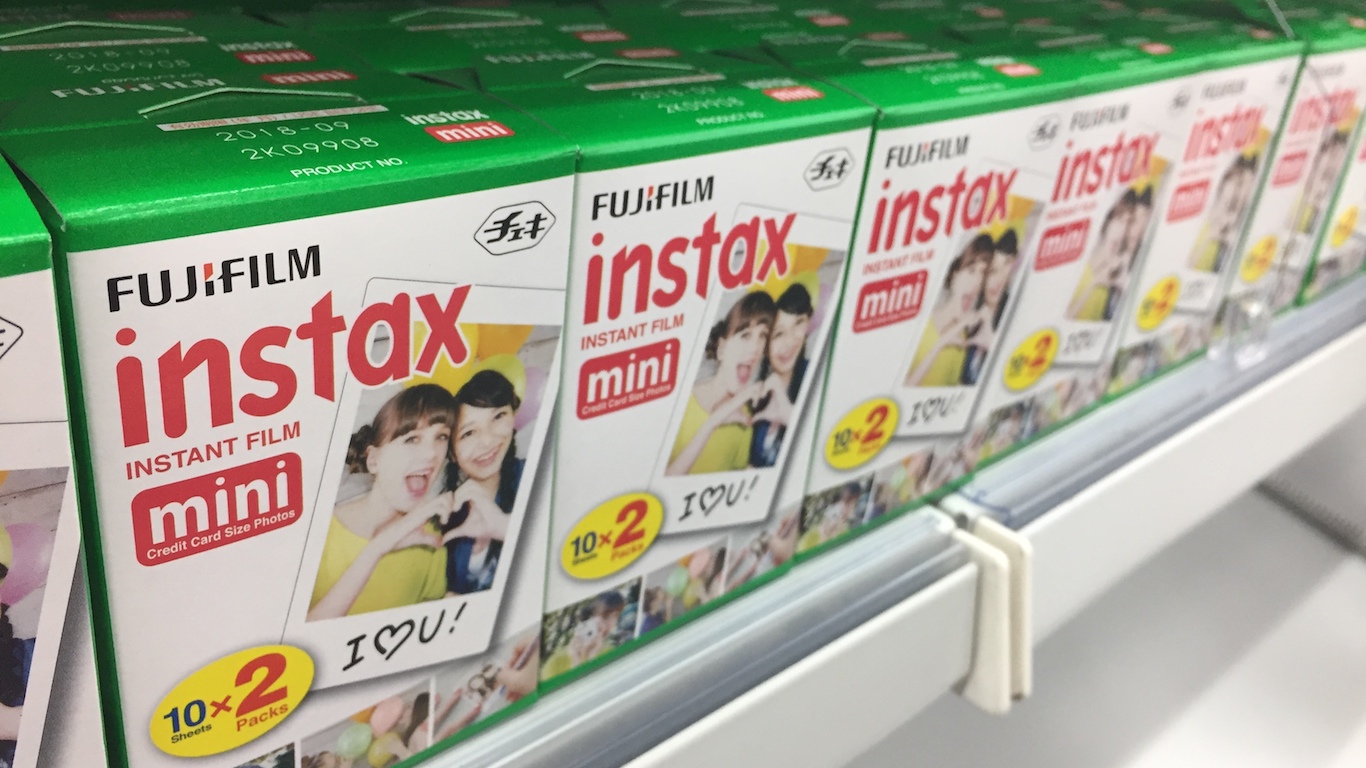 The film is designed to be easily inserted into Fujifilm’s Instax mini cameras to instantly print wallet-sized photos. 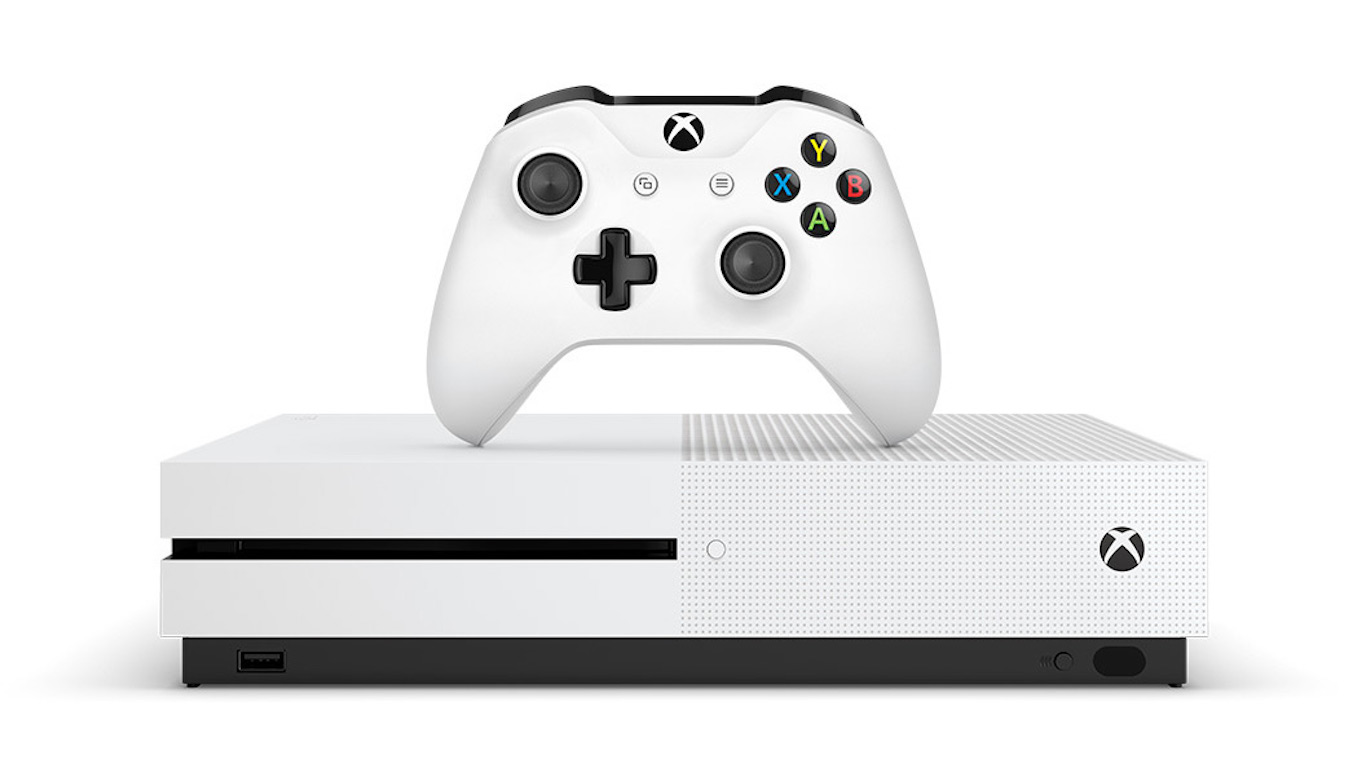 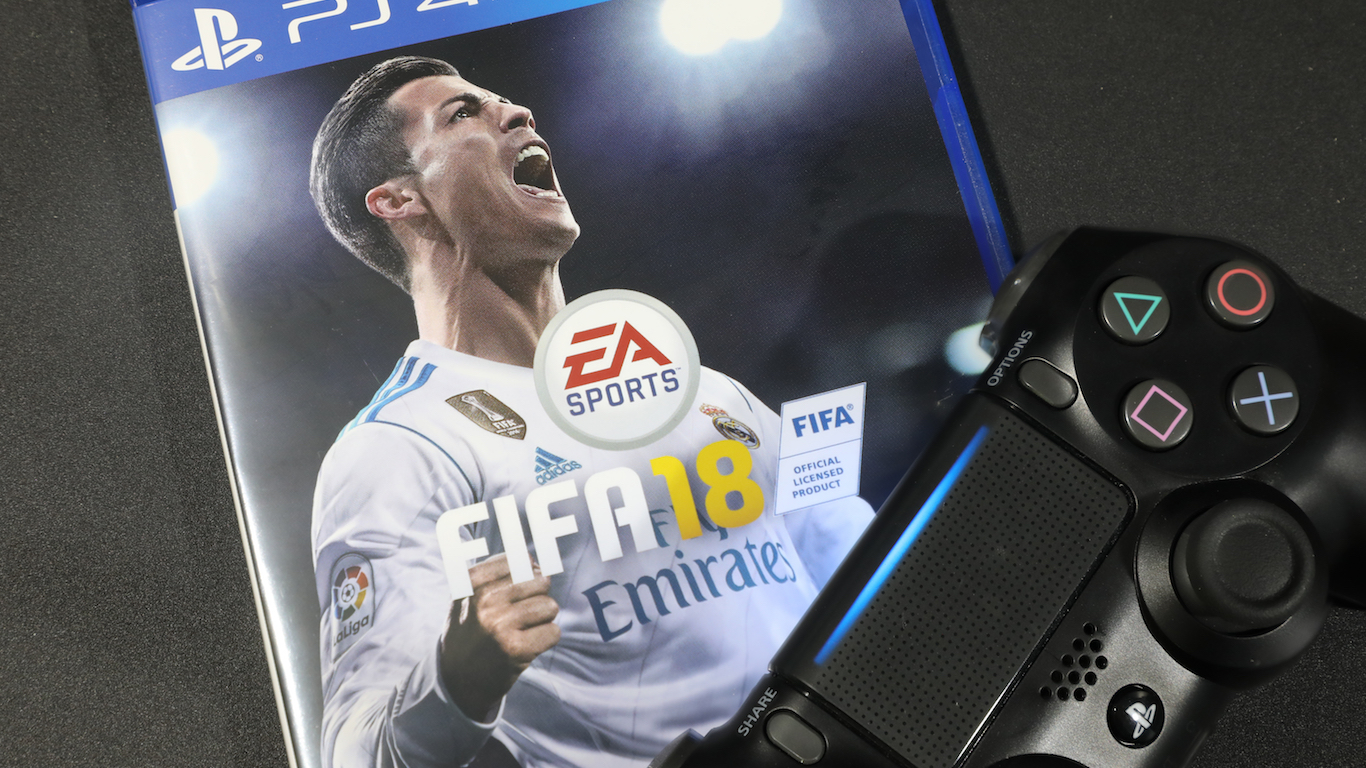 Those playing the FIFA 18 Standard Edition – PlayStation 4 may experience real-world player movements powered by a new animation system that features world-class players such as Cristiano Ronaldo and other European soccer stars.