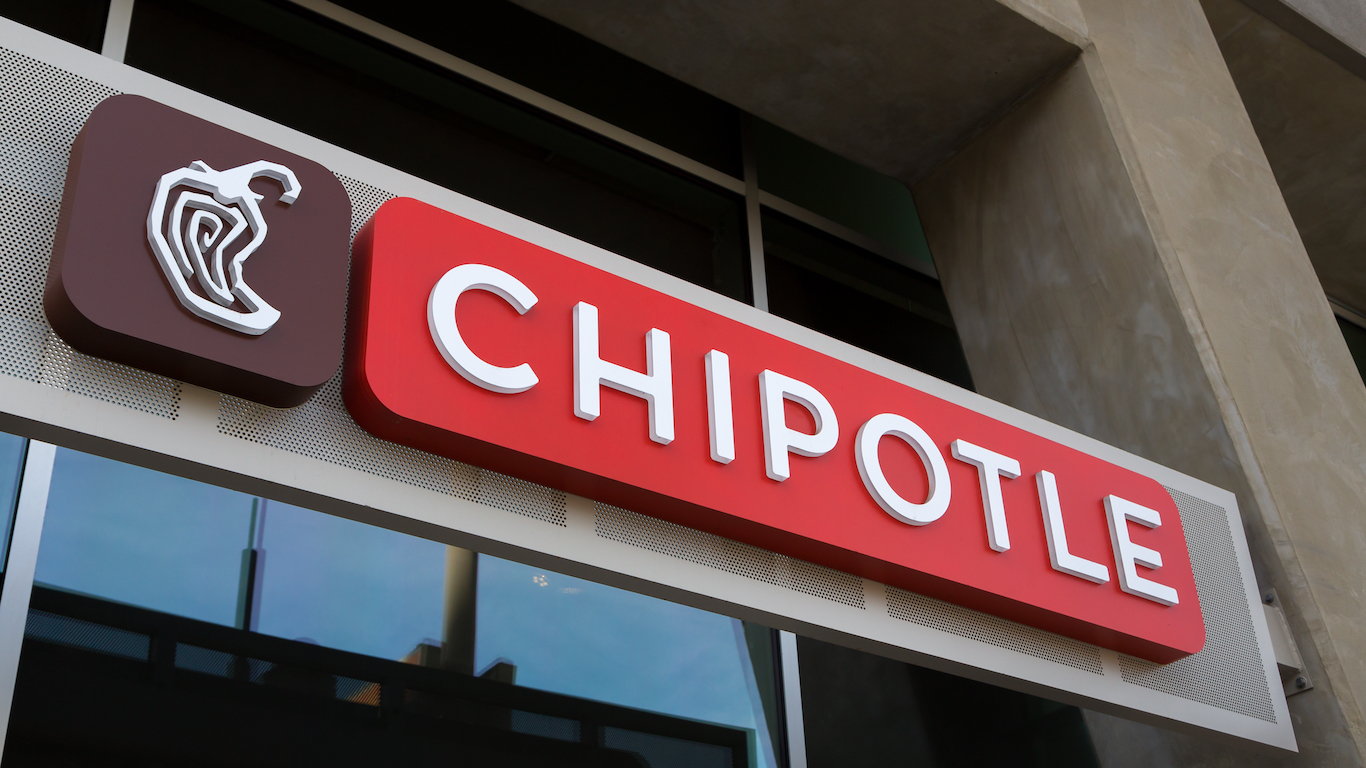 Chipotle crew members earn less than $10 an hour on average, according to employee reviews on job review site Glassdoor. Chipotle ranks 25th among the companies paying Americans the least because of the size of its 64,570 person workforce in an industry that pays relatively low wages. As is the case with many companies on this list, none of Chipotle’s employees are covered by collective bargaining agreements, which is a common way for workers to negotiate higher wages.

Chipotle has faced numerous setbacks in recent years, with e-coli, salmonella, and norovirus outbreaks in multiple locations on multiple occasions and as recently as this past summer at a Virginia restaurant. Partially as a result, the company’s revenue fell by 13.3% from 2015 to 2016. 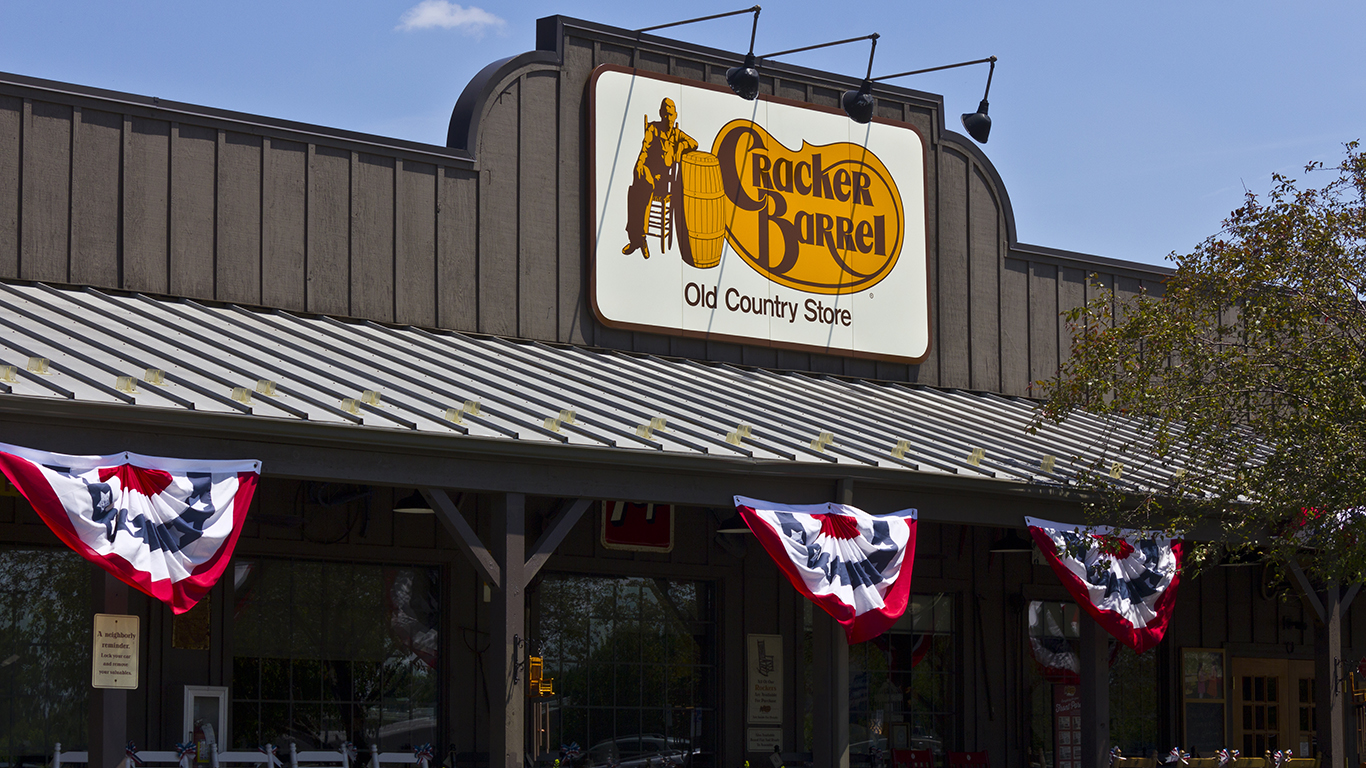 Restaurants pay notoriously low wages. The typical restaurant worker earns just $9.80 an hour, far less than the national median hourly wage of $17.81. Before tips, an estimated 14.9% of employees in food preparation and serving-related occupations are paid either minimum wage or less, by far the largest share of any industry. With a workforce of approximately 73,000, Cracker Barrel is one of the largest restaurant chains in the country and is a major contributor to the low wages across the industry. The Cracker Barrel political action committee spent $490,000 from 2011 to 2015 on federal lobbying activities mostly aimed at freezing the federal tipped minimum wage at $2.13 an hour. Cracker Barrel has also faced lawsuits claiming the company unlawfully withheld overtime pay from various mid-level employees. 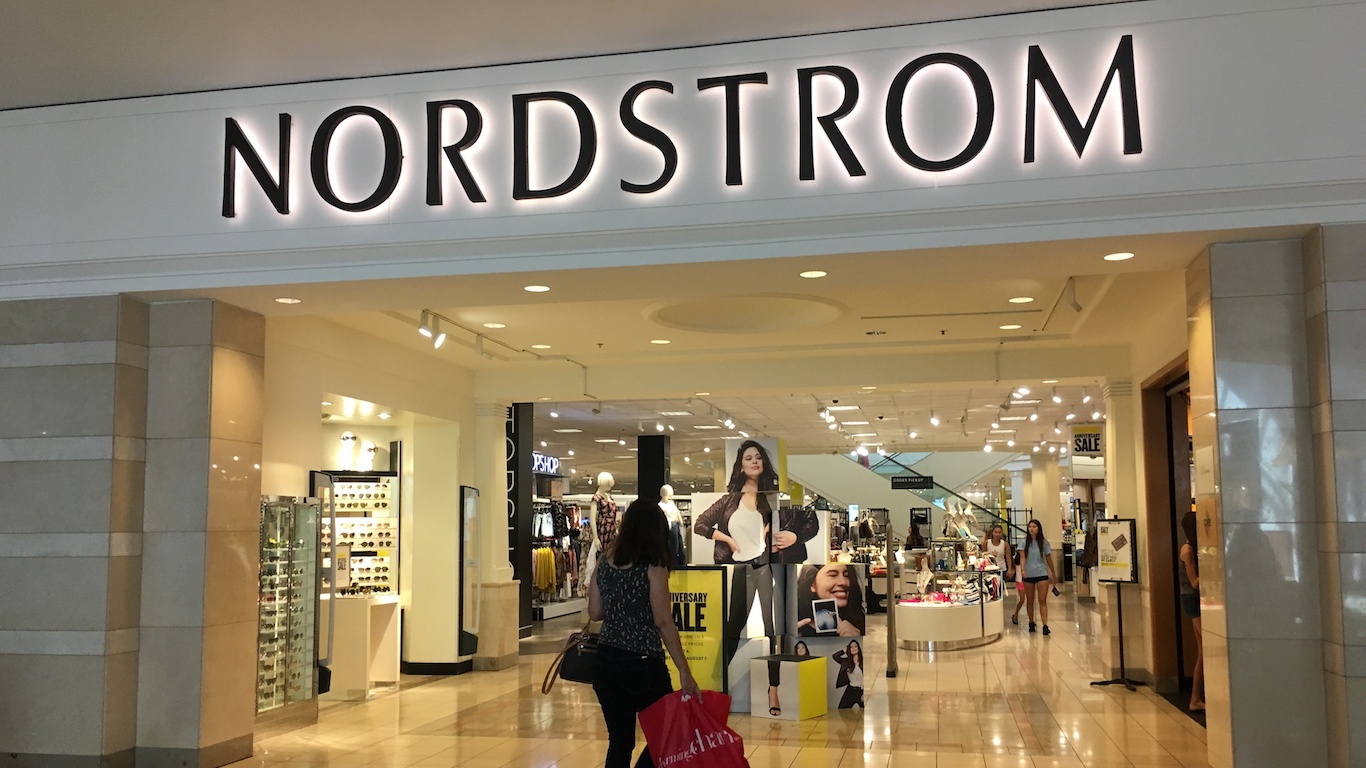 The typical clothing store employee earns just $10.63 an hour, far less than the national median hourly wage of $17.81. Nordstrom employs approximately 78,000 employees, among the most of any major clothing chain. On job review site Glassdoor, Nordstrom employees regularly complain about low, commission-based pay and long hours. The company also has a history of anti-worker federal lobbying. Nordstrom is one of two dozen major U.S. corporations that provided financial support to the Association for Responsible Alternatives to Worker’s Compensation, a lobbying group that helped write legislation that limits injured workers’ access to lost wages and medical care. 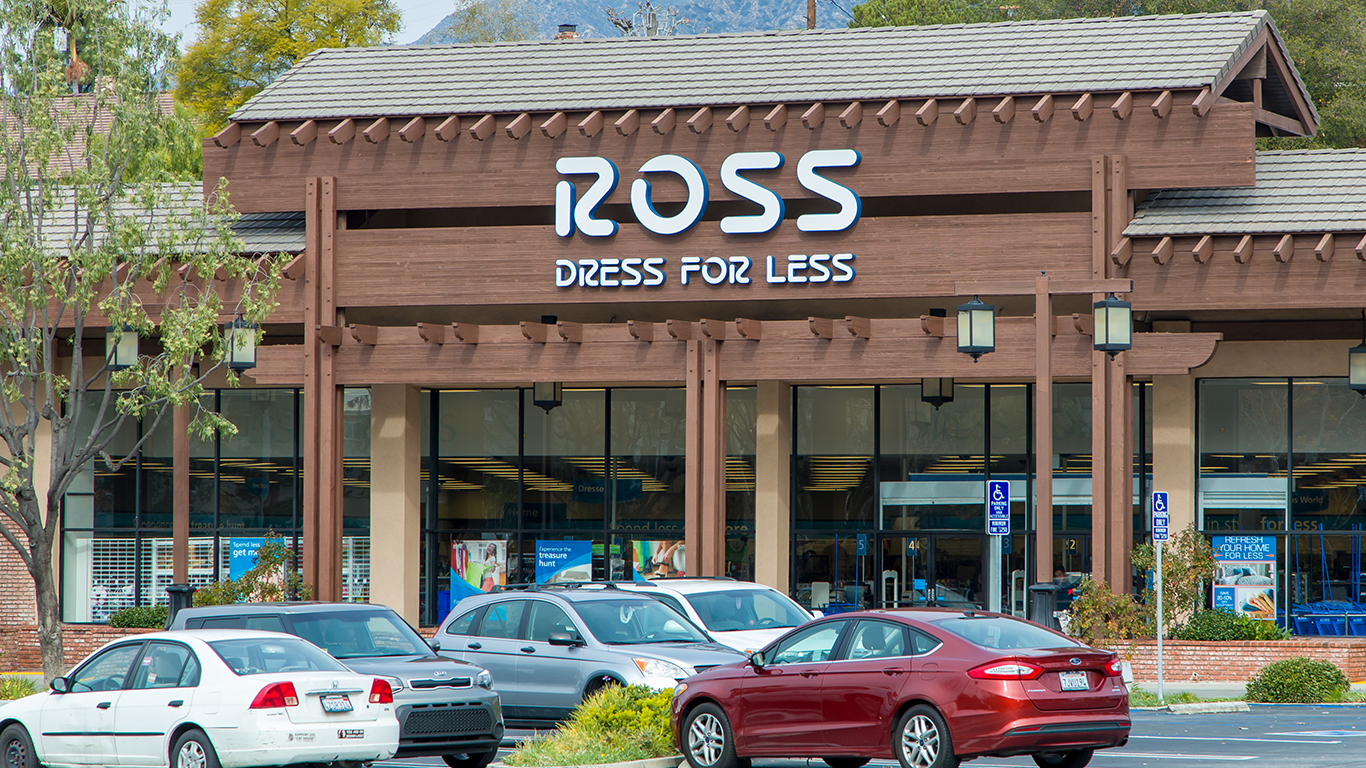 Discount department store chain Ross Stores employs 78,600 people in both full- and part-time positions in 1,533 locations nationwide. Sales associates, the most common position within the company, earn an average wage of only about $8.57 an hour, far less than the national median hourly wage of $17.81.

While most U.S. department stores have reported yearly revenue declines, Ross Stores is an exception. The company’s fiscal 2017 net sales of $12.9 billion mark a three-year high and a 7.8% increase from the previous year. So while many department stores are shuttering dozens of locations a year, Ross Stores added net 87 new locations between the beginning of 2016 through the beginning of 2017. 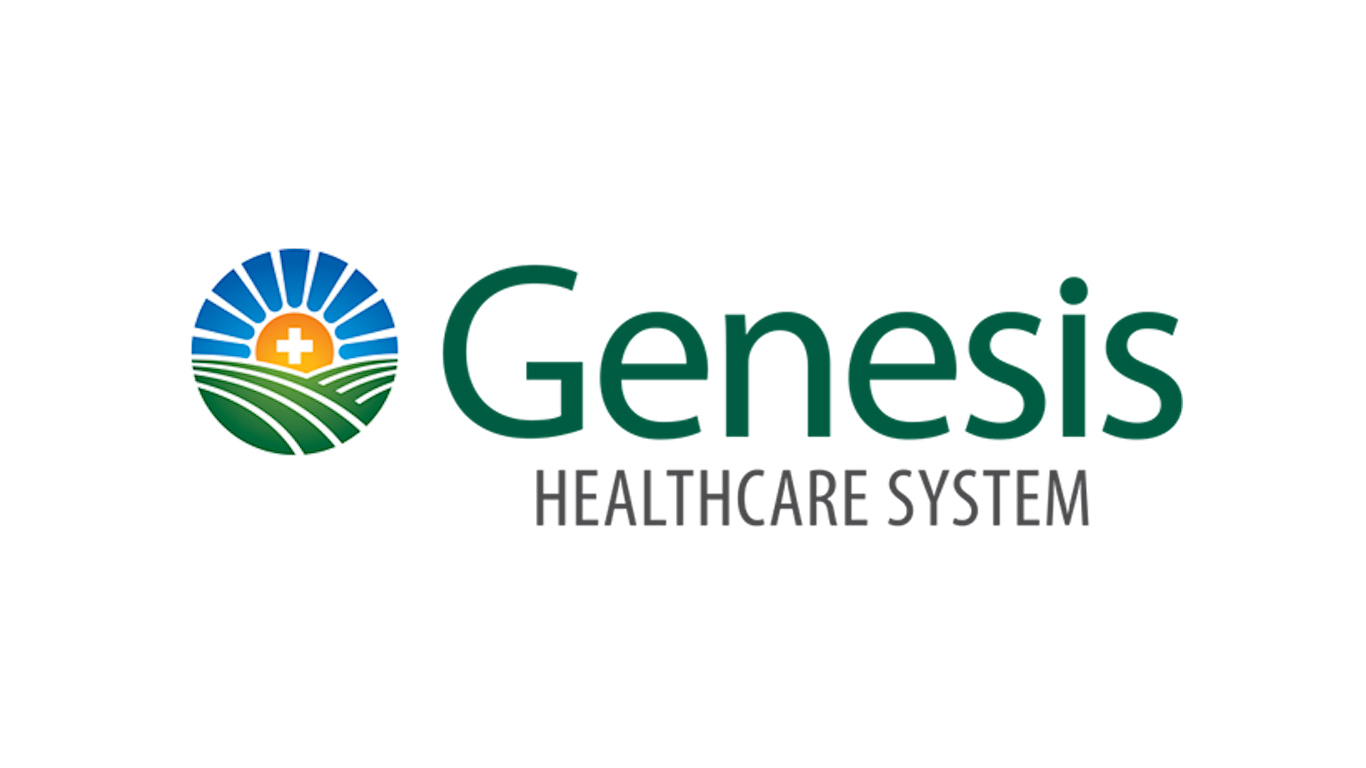 Genesis Healthcare is a holding company, which, through its subsidiaries, operates some 450 nursing facilities and senior living communities and 1,700 rehabilitation therapy locations across the United States. While many positions at the company are high paying, including those of physical therapists, speech language pathologists, and practical nurses, many other jobs are far lower skilled and lower paid.

Labor unions are a relatively common way for workers to increase their bargaining power and ultimately earn higher salaries. However, only about 11% of Genesis Healthcare’s total labor force is represented by unions.