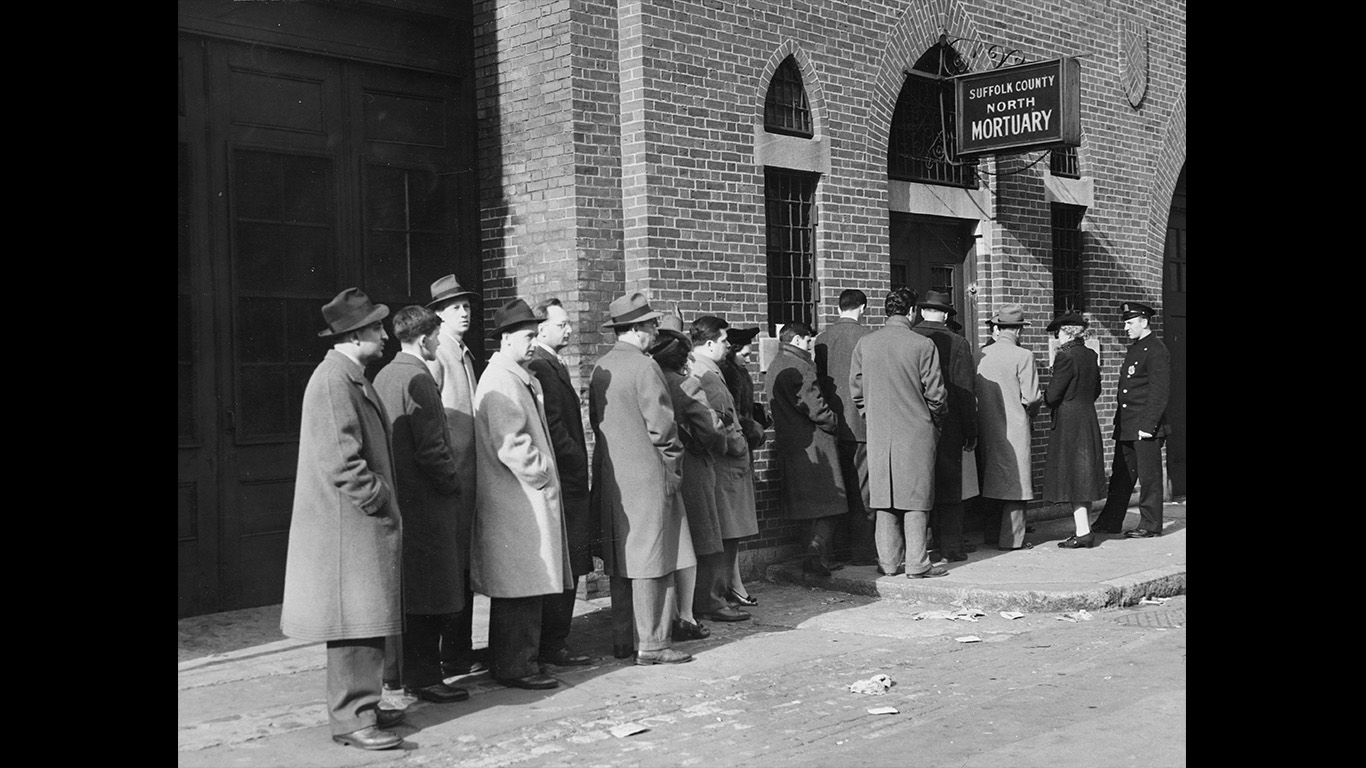 One November night in Boston’s famous Cocoanut Grove nightclub, a fake palm tree, which was accidentally kindled by a busboy trying to fix a lightbulb, quickly set the building ablaze. The building’s main exit was a single revolving door, which quickly became blocked with victims trying to flee the building. The building’s most prominent emergency exit could not be opened. The total fatality count came to 492, making it one of the deadliest single fires in American history. The fire led to substantial changes in Boston’s fire code, including major improvements in emergency exit requirements and the temporary banning of revolving doors. 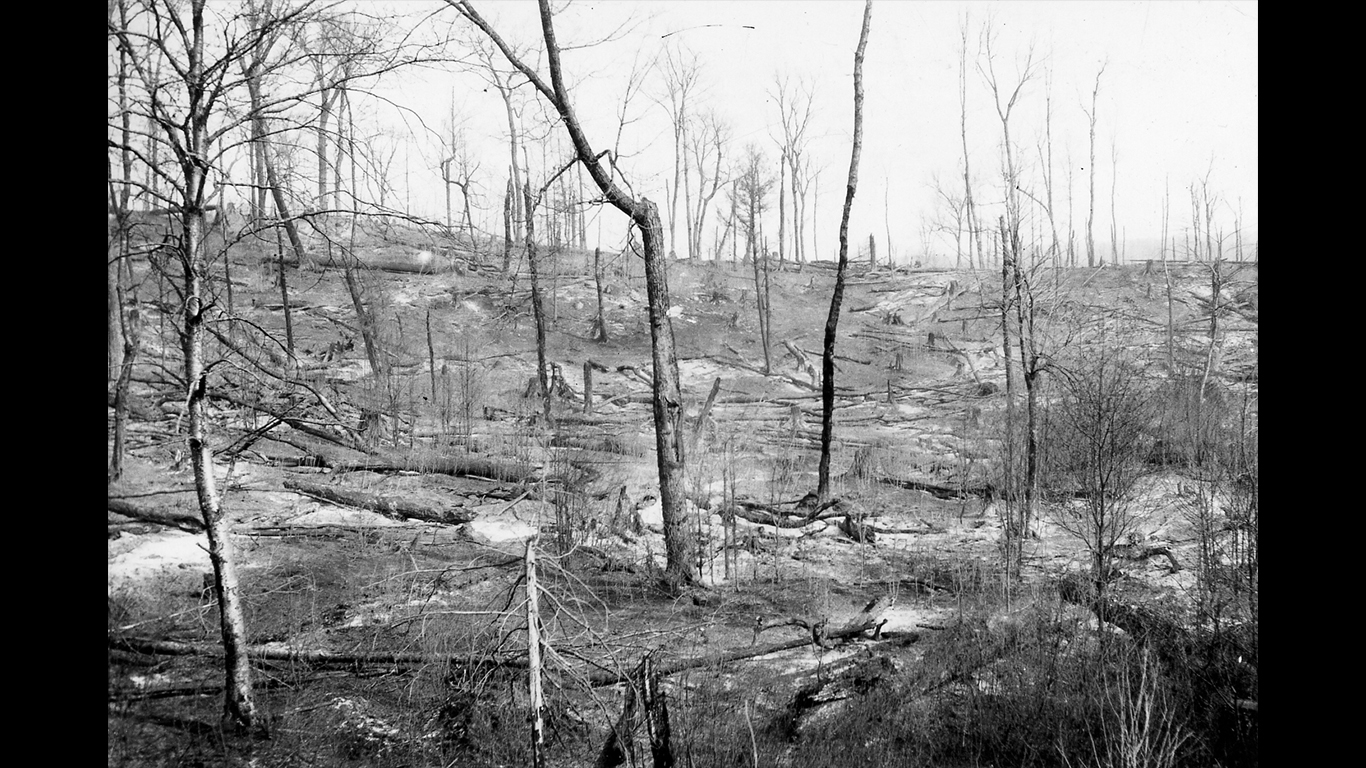 In the early days of settlement in the United States, timber was a highly profitable and important industry in the country. But because of the extensive logging, branches and brush accumulated, turning with time –and dry, hot winds — into combustible lumber waiting to catch fire. It was 10 years after wildfires spread through Michigan’s thumb that a more horrendous fire ravaged the same area. An estimated 282 lives were lost, 1,521 dwellings were destroyed, and 14,000 people became dependent on public aid. 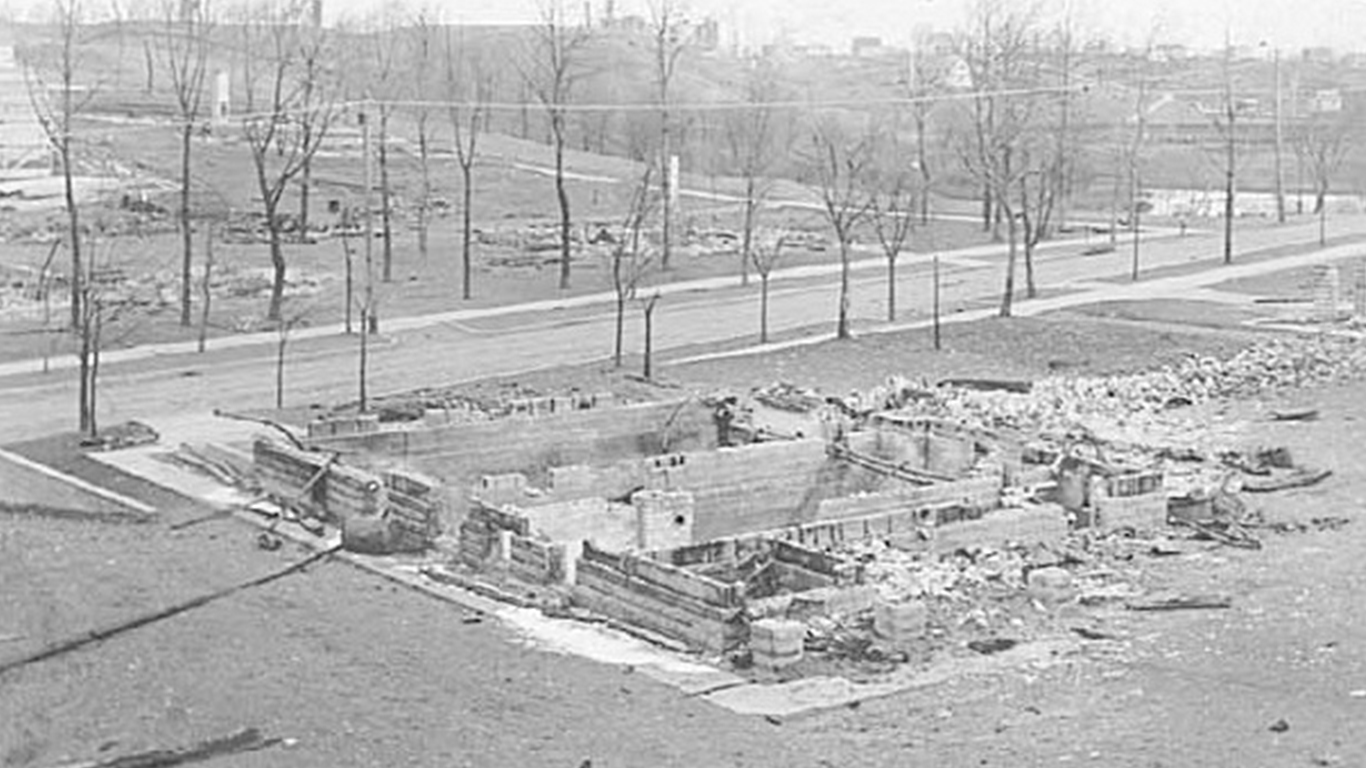 The Cloquet Fire of Minnesota was one of the most destructive and deadly wildfires ever in the United States. The uncharacteristically dry summer of 1918 and the wood left behind by the timber industry were the perfect circumstances for a massive blaze. Some 52,000 homes were destroyed and 38 towns and villages were lost to the fire. The fire also claimed the lives of 453 people and hundreds of thousands of livestock, dealing a huge blow to the farming communities in the area. 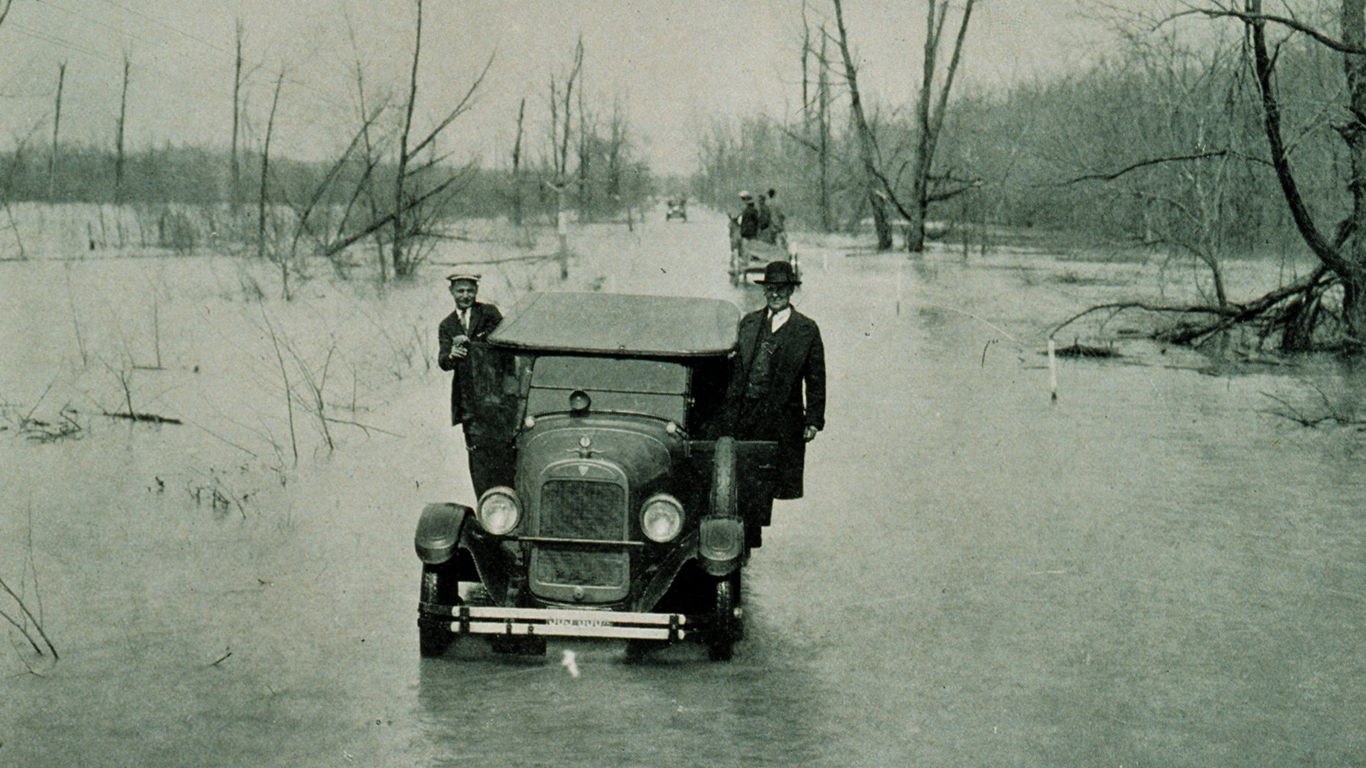 The Great Mississippi River Flood inundated 16 million acres and displaced about 640,000 people from Illinois to Louisiana. In Vicksburg, Mississippi, the river swelled to 80 miles wide. The flood has been called one of America’s greatest peacetime disasters. The flood had a profound effect on the African-American population living in the flood zone. Many were forced to leave their homes in the South, and the flood hastened what would become known as the Great Migration to northern cities as African-Americans sought a better life. 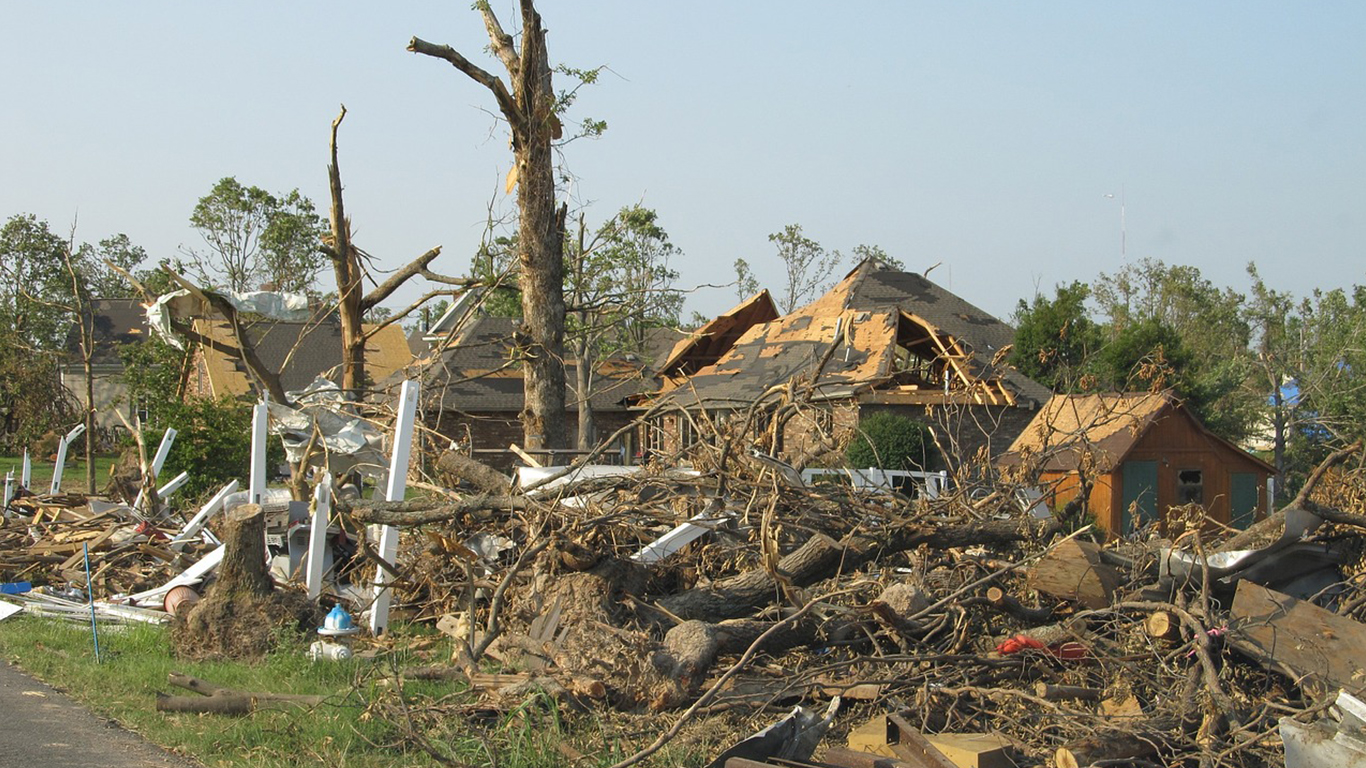 A tornado tore through Joplin, a city in Southwestern Missouri, in May 2011. The tornado devastated the town, leaving 158 people dead and over 1,100 injured. It is believed the tornado had winds of over 200 miles per hour. The tornado was classified as EF5, the highest classification. The tornado was the costliest in American history, causing an estimated $2.8 billion in damages.