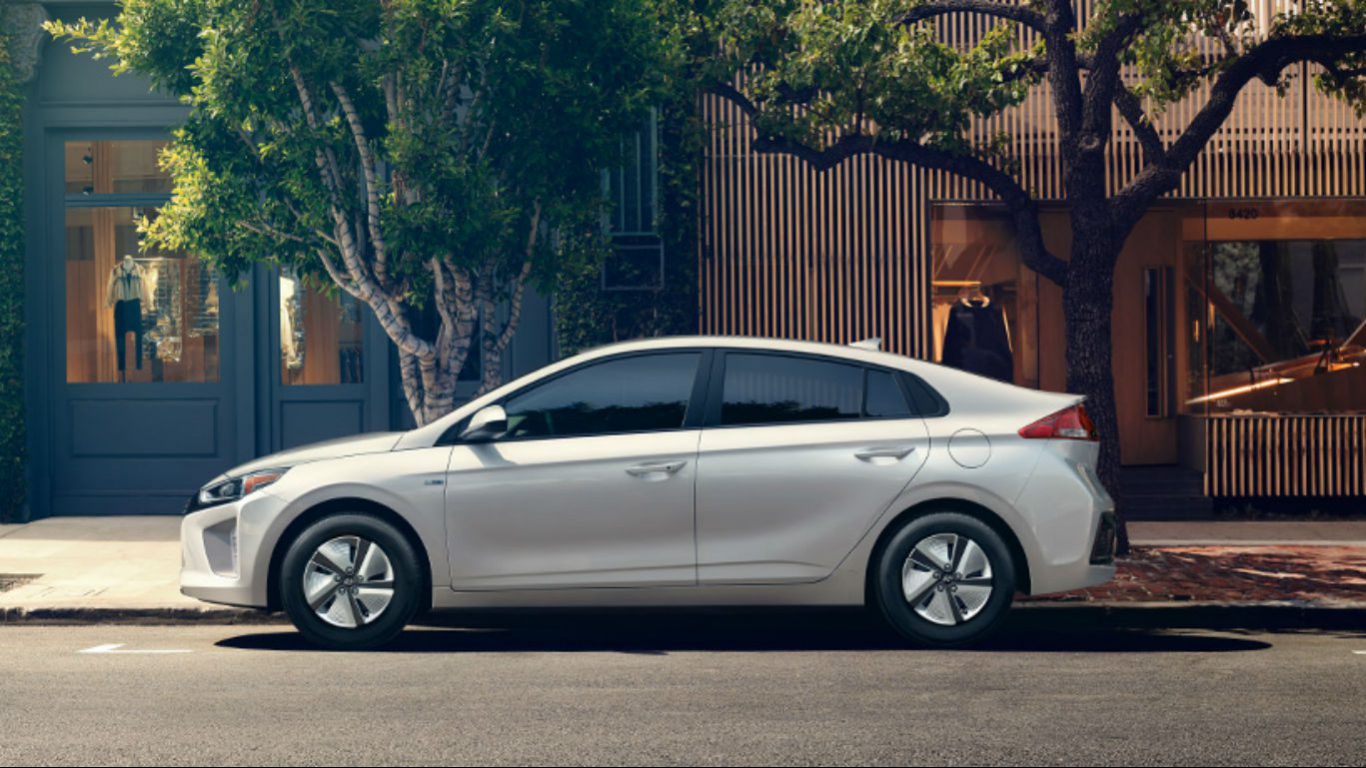 With the growing popularity of the Tesla and other electric cars, Hyundai is getting in on the environmentally friendly car trend with the Ioniq. The hybrid version of the car gets an estimated 59 mpg and has a range of up to 690 miles before it needs to charge.

The Ioniq is a relatively inexpensive alternative to other electric cars and hybrids, starting at $22,200. The South Korean carmaker is planning to focus largely on electric cars going forward and likely hopes the Ioniq will solidify its place in the electric car market. 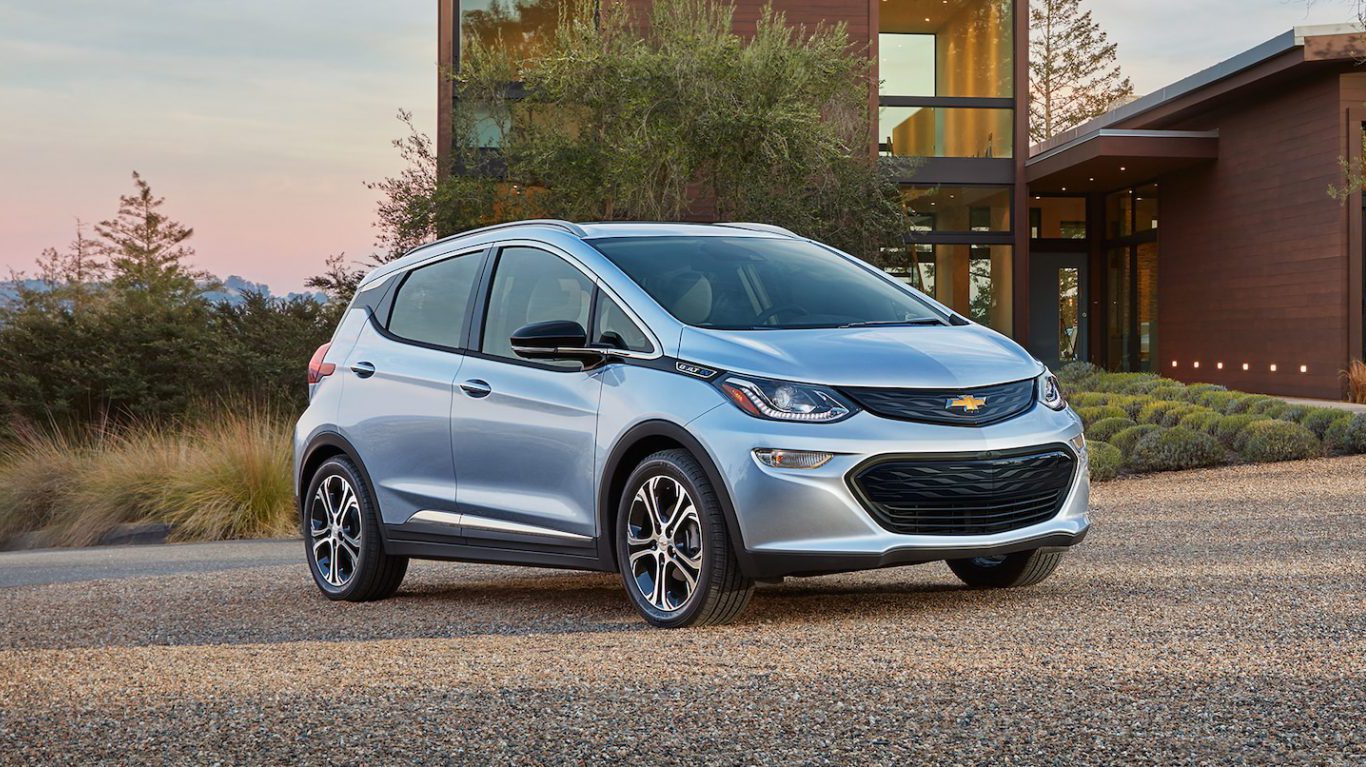 No car that Chevrolet offered in 2017 enjoyed sales growth the way the Bolt EV did. The new all-electric vehicle sales grew each month from February through November. In February, fewer than 1,000 Bolt EVs were sold. By November, nearly 3,000 were.

Chevy has plenty of cars that sell better than the Bolt EV, but the Bolt, along with the Volt, give the American automaker alternatives to the traditional gas vehicles in its lineup. 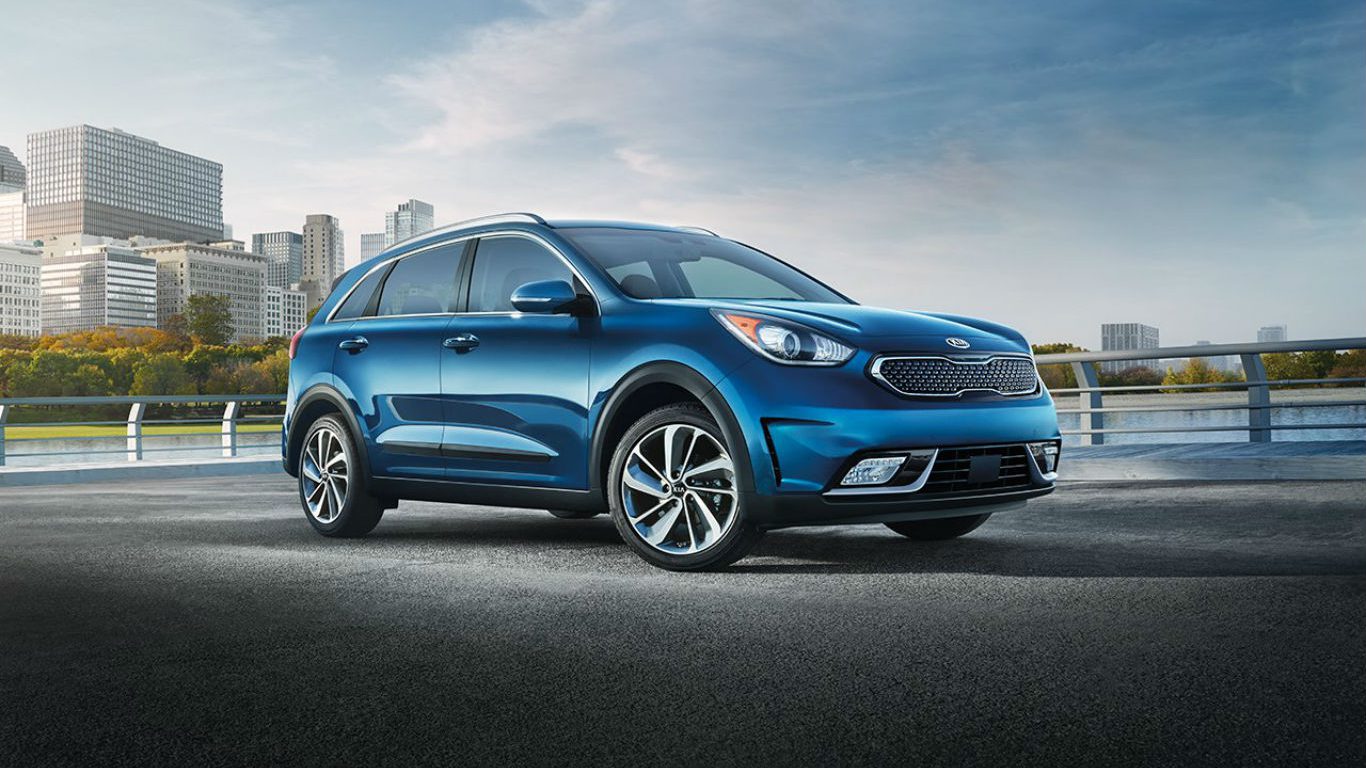 Kia hit a home run with its new crossover, Niro. The Korean automaker sold nearly 25,000 Niros in 2017, making it the top-selling new car launched in 2017. A hybrid SUV, a base model Niro starts at $23,240 and gets a combined 50 mpg. The vehicle produces 139 horsepower and 195 lb-ft of torque. The Niro is one of two Kia vehicles to hit American roadways for the first time in 2017. 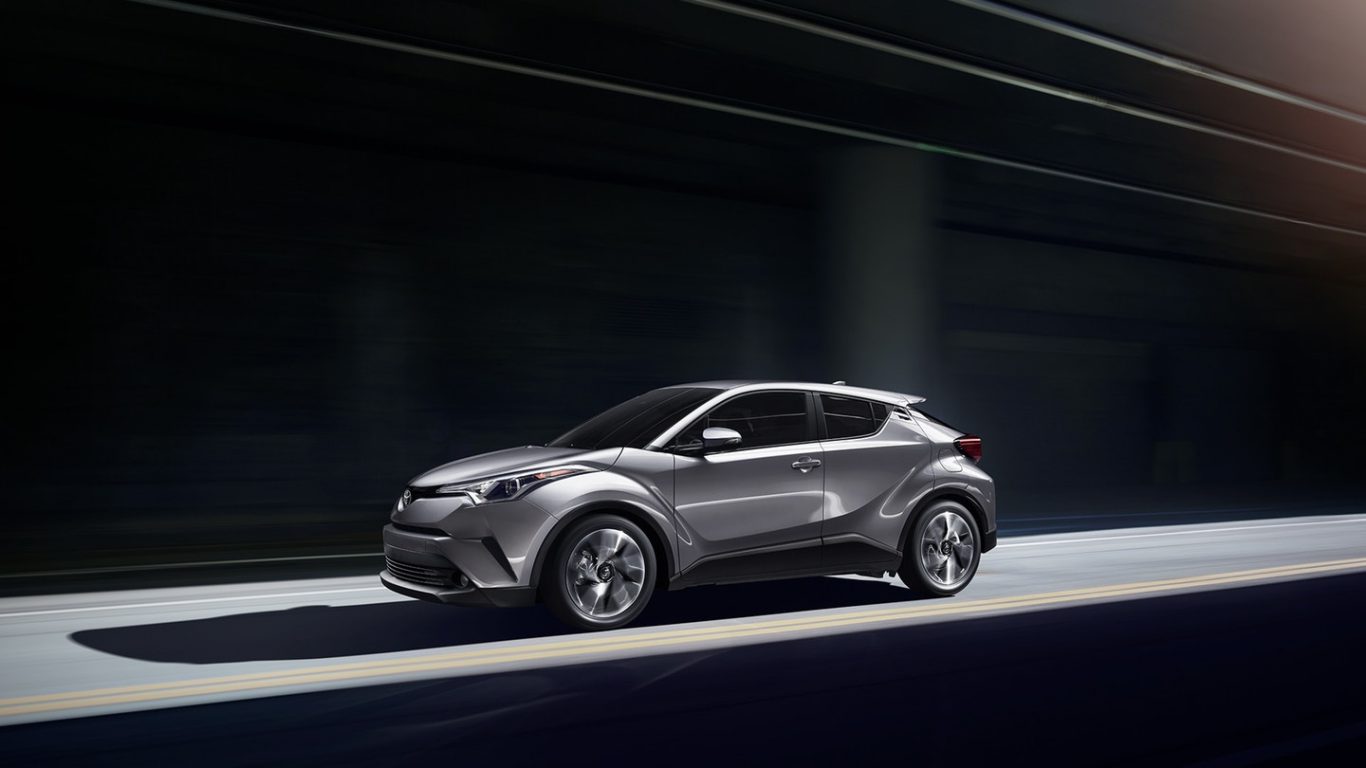 Toyota is one of the best selling car brands in the U.S. market, and it has plenty of popular SUVs like the 4Runner and Highlander. The brand new C-HR appears to be another solid entry in Toyota’s lineup, selling nearly 22,000 units in its first eight months on the market. The new crossover gets 29 mpg, while offering drivers 144 horsepower and a top speed of 115 mph.