50 Cities Getting the Least Sleep 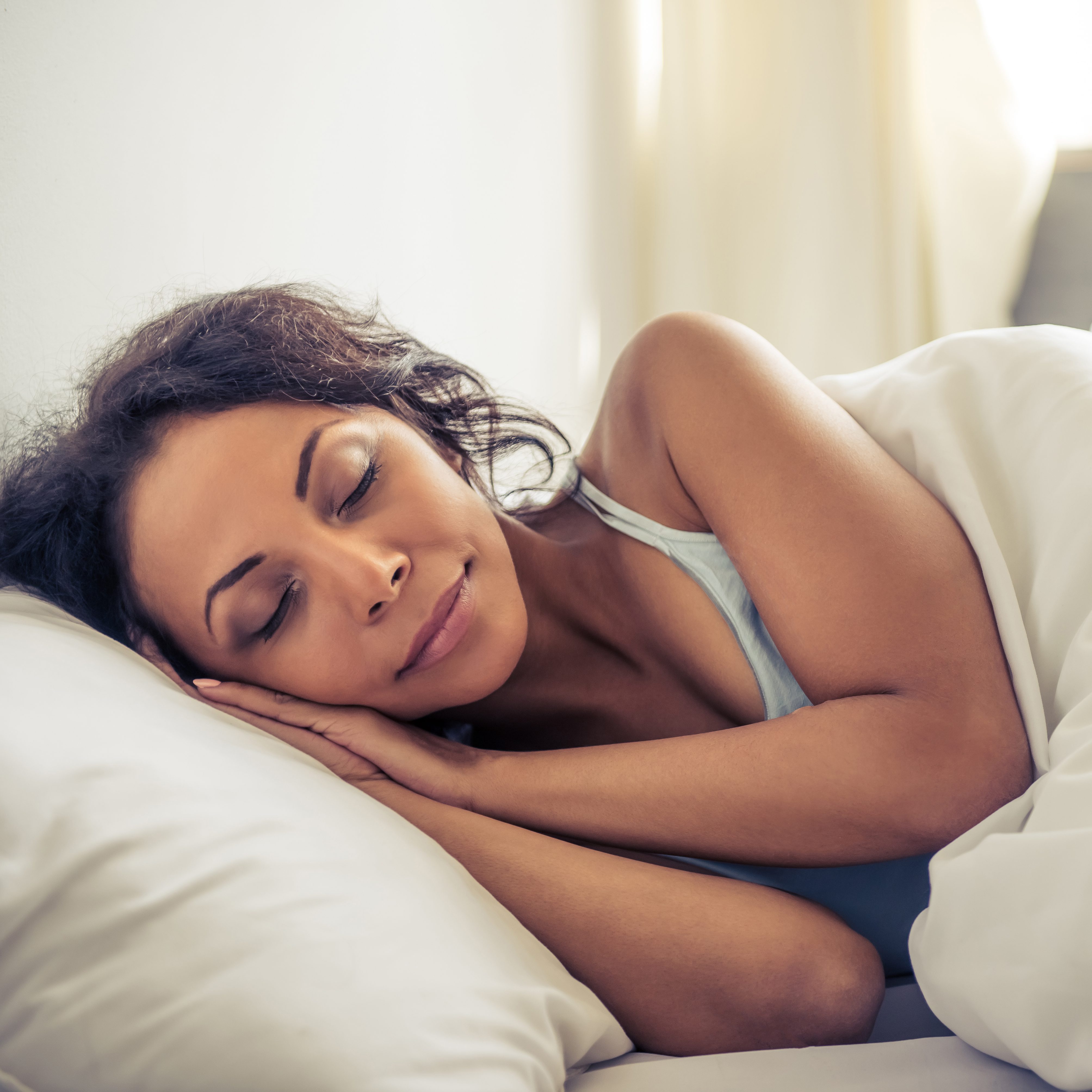 Source: GeorgeRudy / iStock
Sleep — just like food, water, and air — is essential for our bodies to function properly. Yet many Americans tend to ignore the importance of sleep. Experts recommend that adults up to the age of 60 get seven or more hours of sleep every night, but the Centers for Disease Control and Prevention estimates that more than 1 in 3 Americans are not getting that amount of sleep.

Losing out on sleep does not just make people cranky or increase the size of their drink order at Starbucks. Not getting enough sleep can increase a person’s risk of developing a myriad of chronic health problems such as “obesity, diabetes, high blood pressure, heart disease, stroke, and frequent mental distress,” according to the CDC.

In many cases, sleep deprived adults can be a danger to others, as well as themselves. The AAA Foundation for Traffic Safety found that people who sleep only four to five hours before getting behind the wheel are about as likely to get into a car accident as people who drive with “a blood alcohol concentration equal to or slightly above the legal limit for alcohol in the U.S.”

In certain cities, a much larger share of the population does not get enough sleep. Reviewing data from the CDC, 24/7 Wall St. identified the 50 cities in which the smallest share of adults get at least seven hours of sleep nightly.

In Gary, Indiana, more than half of adults are not getting the recommended seven hours of sleep per night. And despite the CDC findings that the Southeast struggles the most with sleep, many of the cities where the population sleeps the least are in the Northeast. Eight New Jersey cities and six Massachusetts cities are among the 50 cities that get the least sleep. Connecticut, Rhode Island, and New York also had multiple cities in the top 50 as well.