Better-educated Americans tend to report higher incomes and live longer lives. In Colorado, 37.3% of residents age 65 and up have a bachelor’s degree or higher, the largest share of any state. The state’s higher educational attainment has likely led to a higher degree of financial security among retirement-age residents. The typical 65 year and older household in the state earns $48,285 a year, nearly $6,200 more than the typical American elderly household.

Colorado’s residents are also more likely to live longer lives than most Americans. Life expectancy at birth in the state is 80.2 years, about a year longer than the average life expectancy nationwide of 79.1 years.

Many American retirees rely only on their savings for income, which can leave them unprepared for unanticipated expenses. In Maryland, some 56.6% of households headed by someone 65 or older have some form of supplemental retirement income other than Social Security, the third largest share among states and well above the 48.8% of elderly households nationwide.

Better-educated populations tend to live longer, healthier lives, and in Maryland, 34.0% of residents age 65 and older have a bachelor’s degree — the fourth largest share among states.

Reaction times and vision can begin to deteriorate in older age. As a result, driving is either not an option or relatively dangerous for many elderly Americans. For many Washington state residents, however, driving is not a necessity. Indicative of walkable communities and effective transit infrastructure, some 10.1% of the state’s working population commutes either by walking or using public transit, one of the largest shares of any state.

Washington is also a relatively safe state, a positive factor for residents of all ages. There are only 302 violent crimes for every 100,000 state residents annually, below the national violent crime rate of 397 incidents per 100,000 Americans. 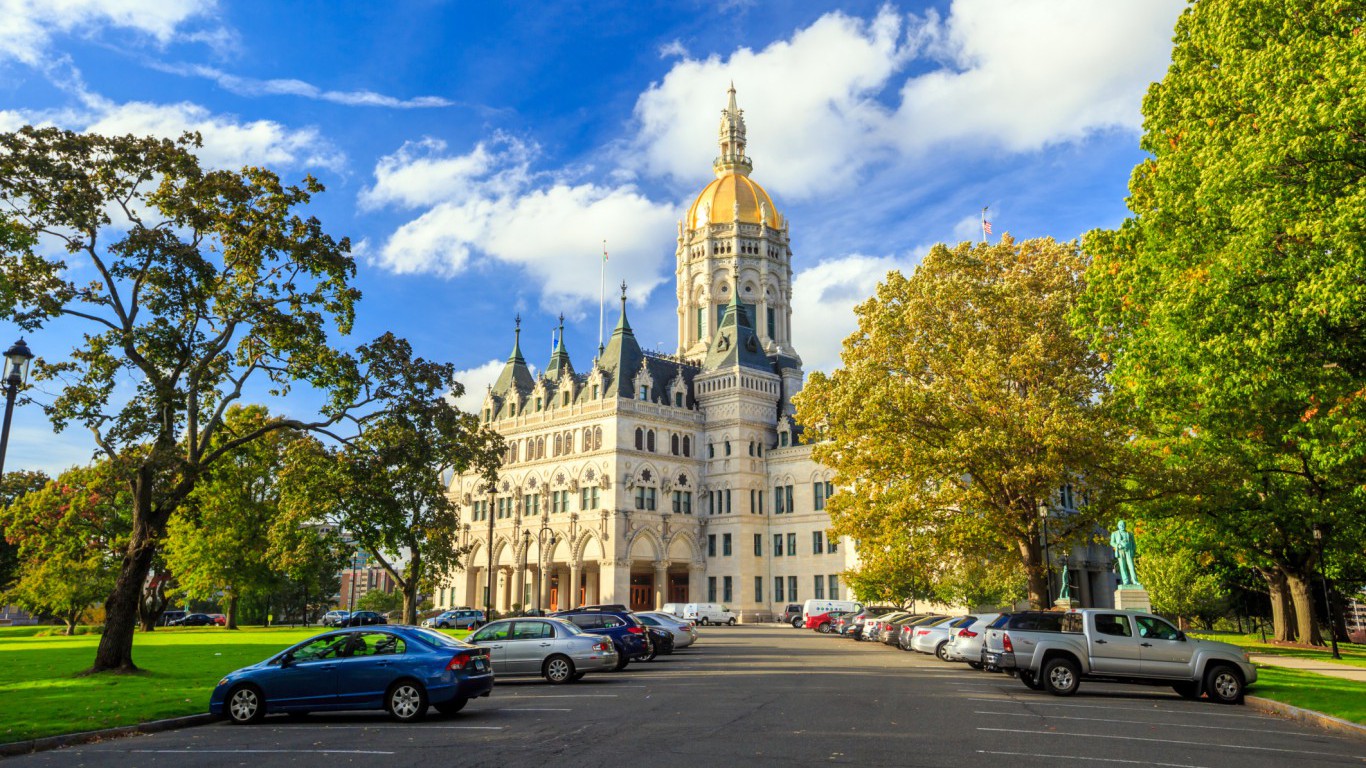 Connecticut is one of four New England states to rank among the best places for elderly Americans to live. Life expectancy at birth in the state is 80.6 years, about a year and a half longer than the average life expectancy nationwide. Financial security can greatly improve quality of life during retirement, and only 6.5% of Connecticut’s 65 and older population live below the poverty line, the third smallest share of any state.

Not only are elderly Connecticut residents generally financially secure, but also they are largely safe from physical harm. There are only 227 violent crimes for every 100,000 people in the state, the fifth lowest violent crime rate of all states. 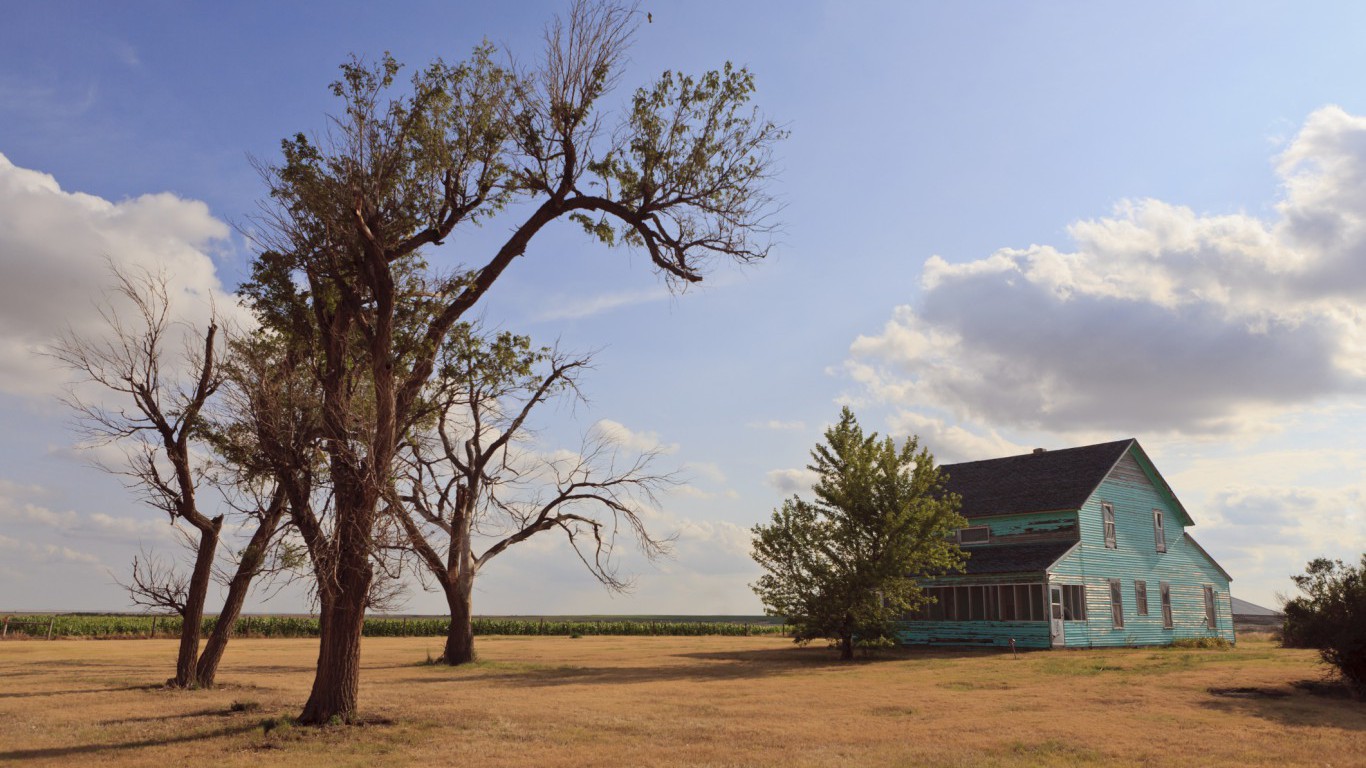 By a number of measures assessing income, poverty, and access to health care for elderly Americans, Kansas ranks as one of the best states to grow old in. Some 92.2% of Kansas households led by adults 65 and older receive Social Security benefits, one of the larger shares of any state. Social Security can be the difference between poverty and financial security for many elderly residents, and just 8.0% of Kansas residents age 65 and over live in poverty — less than the 9.2% national poverty rate for age group and the one of the smaller shares of any state.

Kansas’ elderly population may also have more access to health care than the average senior citizen. There are approximately 31 hospitals per 100,000 senior citizens in the state, more than three times the national figure and the fifth highest concentration of any state.