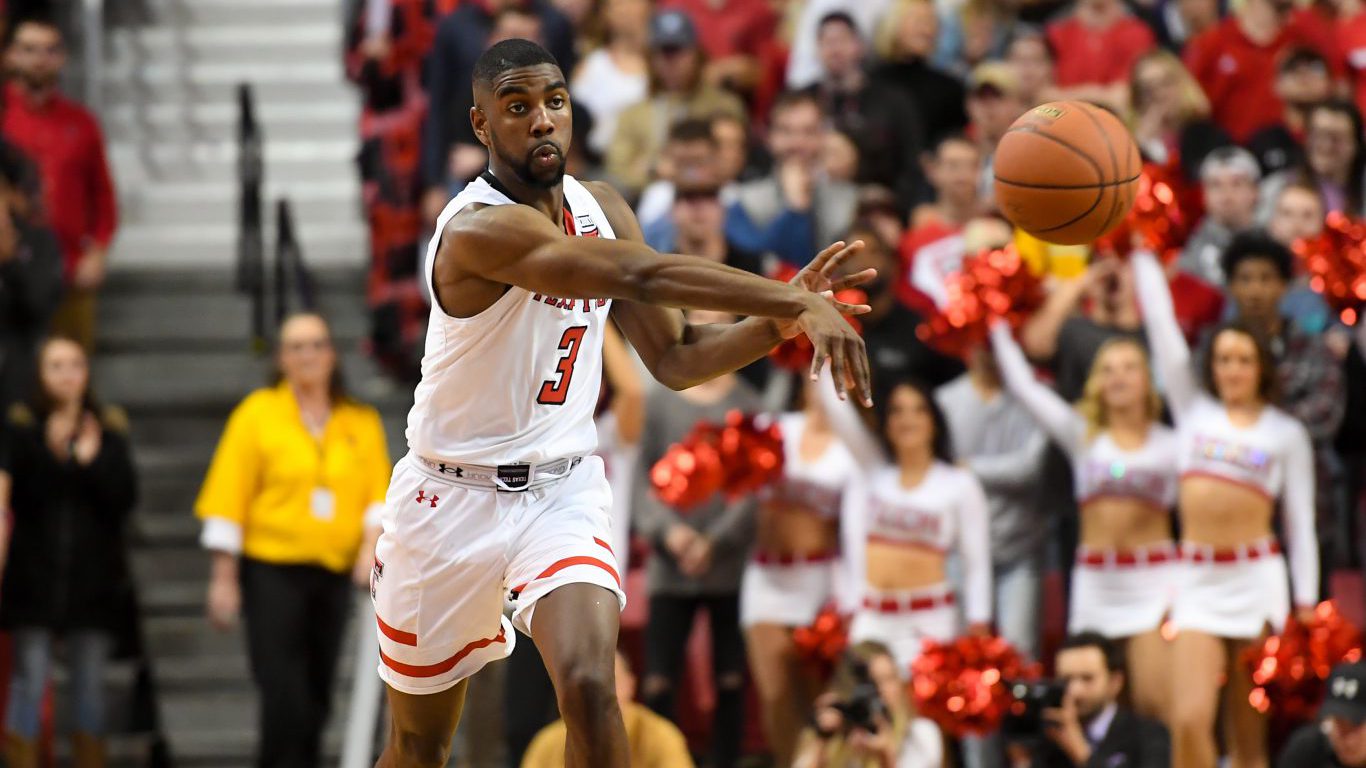 Look for the Mountaineers to seek revenge after losing to the Red Raiders, 72-71, on Jan. 13. If West Virginia wants to reverse its fortunes, it will need to find an answer for Keenan Evans and Brandone Francis, who led the Texas Tech scoring that day. That loss snapped a 15-game win streak and sent West Virginia tumbling down the rankings from their perch at No. 2. Texas Tech climbed up the rankings since that win. Both teams currently sit in the top 25 and a win could boost either team’s chances of getting a higher seed in March. 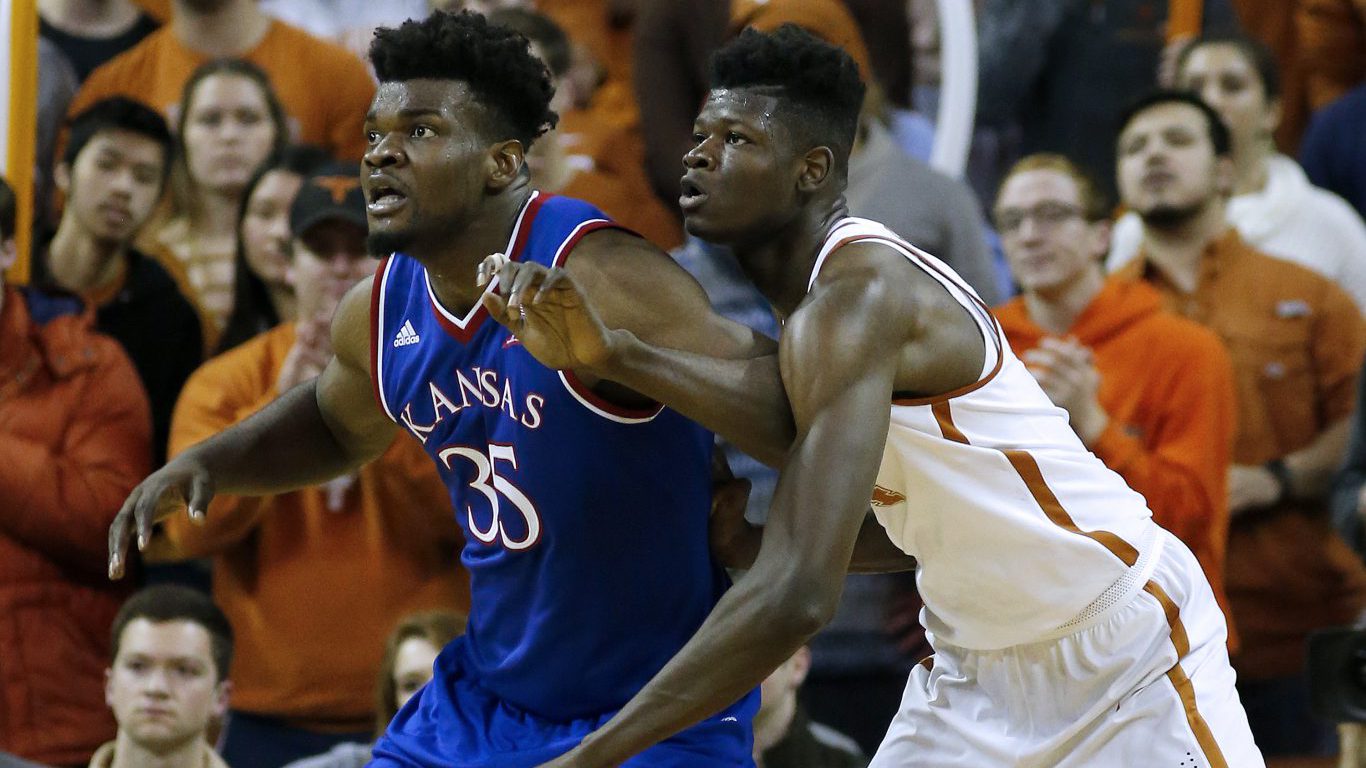 The Jayhawks are playing their best ball of the season after topping Iowa State and West Virginia. They have a shot at a No. 1 seed for the NCAA Tournament. A win against Texas would boost their chances. Kansas’ depth could be an issue, but the starting five is strong — they shoot around 40% from the three-point line and they are improving on defense. Kansas has a chance at its 14th straight Big 12 title and could be a handful for the slumping Longhorns in their final Big 12 game this season. Texas needs the win to keep slim hopes alive for an NCAA berth. Adding to the intrigue, both teams will have an FBI investigation into impermissible player benefits hanging over their heads when the game tips off. 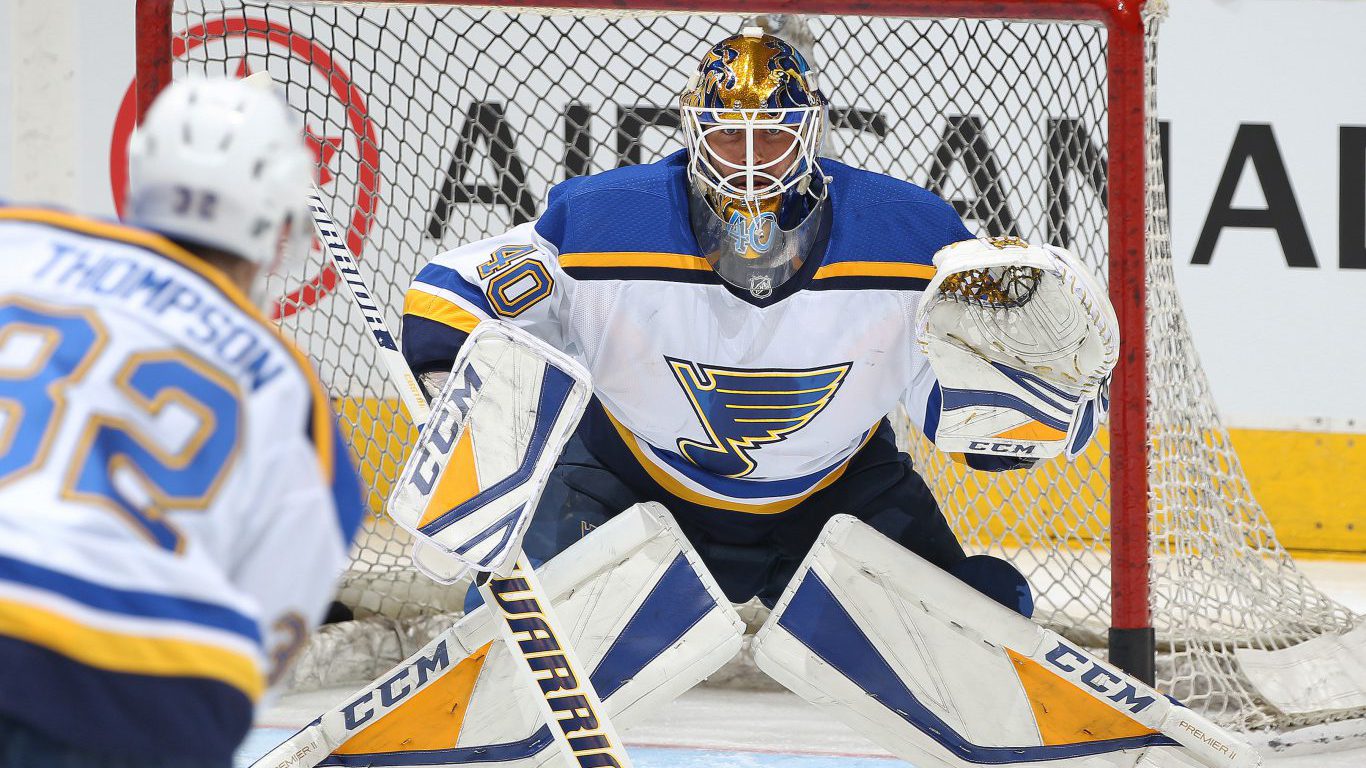 The Blues and Wild have met in two of the past three seasons in the first round of the playoffs. Each team has won one round. With both teams in the mix for the final wild-card spots in the Western Conference, each meeting is key with the playoffs looming in April. Blues coach Mike Yeo, the former Wild coach, needs to get his bunch on track against the Wild after losing the last two against his former team. Wild goaltender Devan Dubnyk, who has been a saving grace for a Minnesota team that underperforms at times, needs a stellar game against Blues scorers like Brayden Schenn, who is having a career season and leads the team in scoring. 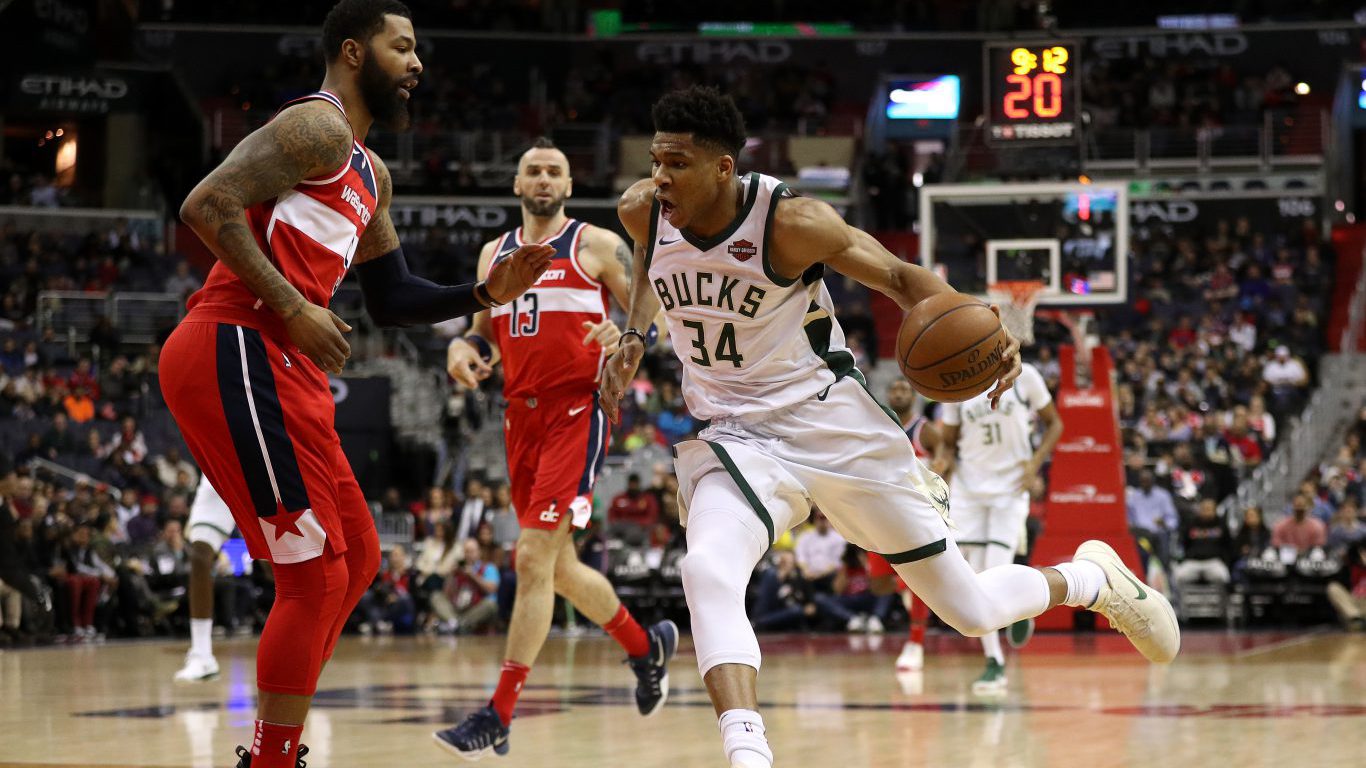 For the haul down the stretch the Wizards re-signed backup point guard Ramon Sessions, an NBA journeyman who was cut by the Knicks in January. Sessions will help fill the gap as point guard John Wall is out for at least another few weeks after knee surgery. The Wizards don’t want to lose ground in the playoff race. Same with the Bucks. Washington will have its hands full with the Bucks’ young forward Giannis Antetokounmpo, who is coming off his second straight All-Star game. He leads the Bucks in most every offensive category and is one of the NBA leaders in minutes played per game. 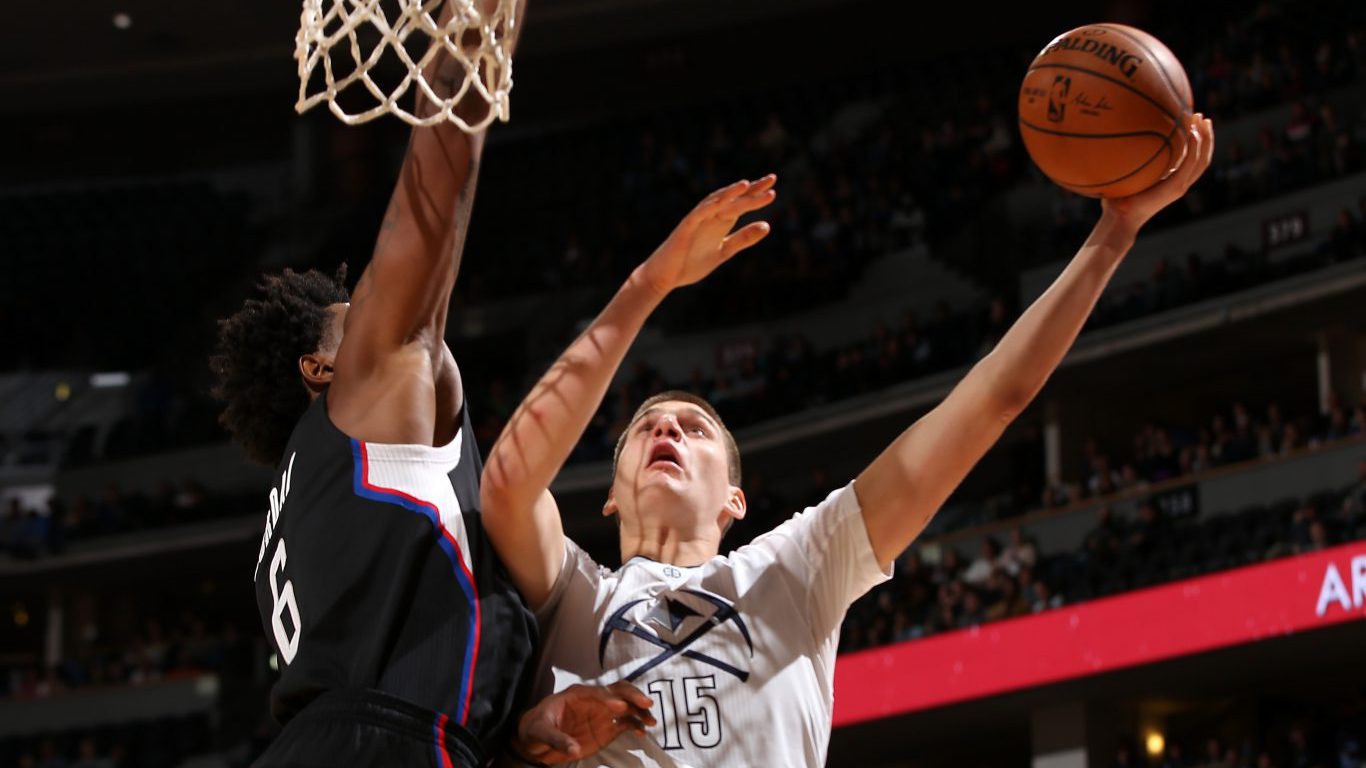 The NBA playoffs don’t officially start until April 14, but in the West the goal is to earn the fifth or sixth seed to avoid Houston and Golden State in the first round of the playoffs. This game is key for both the Nuggets, who are in a better position to achieve that sixth spot, and the Clippers, who have survived since the trade of Blake Griffin to the Pistons. It’s only their second meeting this season. The Clippers won the first, 109-104 in mid-January.