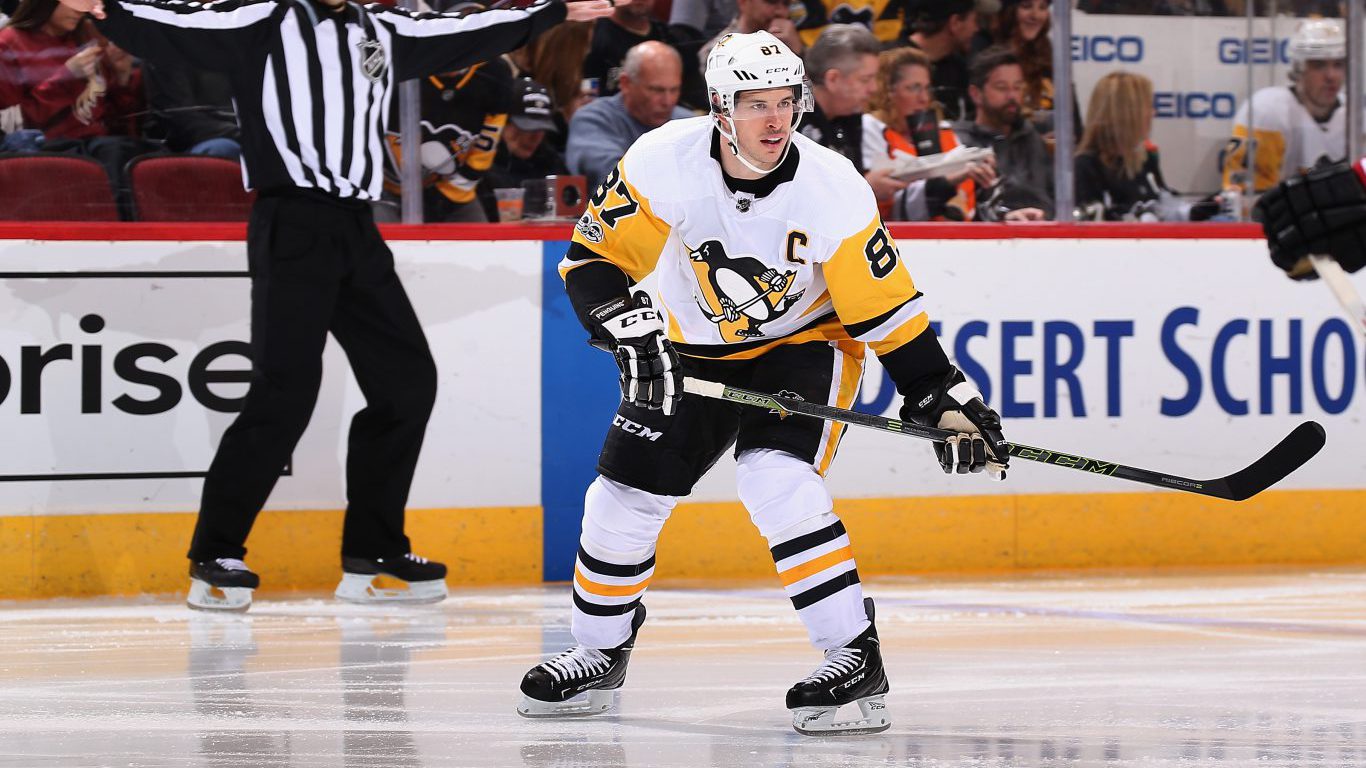 Two of the NHL’s hottest teams meet for the third time this season after splitting their first two. The Bruins’ penalty kill will be tested by the Penguins best-in-the-NHL power play, which features Sidney Crosby, Evgeni Malkin, and Phil Kessel — whose sister was on the U.S. gold medal Olympic hockey team. Crosby, no longer a kid, is closing in on his 1,100th point, all for the Penguins who have been winning in bunches. The Bruins depend on Brad Marchand, Patrice Bergeron, and David Pasternak, and they will be needed against the defending Stanley Cup champs. 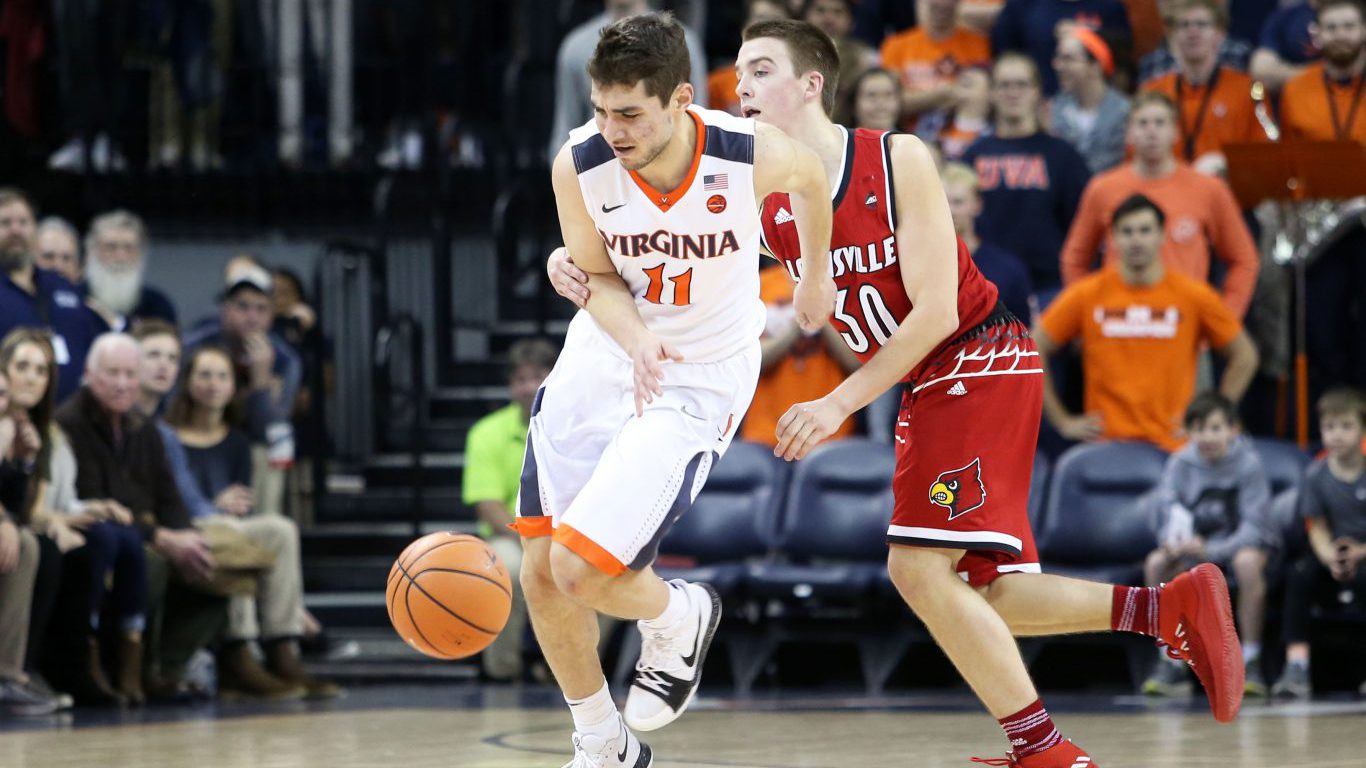 This game is a huge chance for the Cardinals to notch a marquee win that they may need to squeeze into the NCAA Tournament. The top-ranked Cavaliers are the final ranked team that they face. It’s tough to depend on a big win in the ACC Tournament, although it could happen. The Cardinals are just off an 82-56 shellacking by Duke, where they were held to their season-low 56 points. Of course, top-ranked Virginia may have something to say about Louisville getting a bid. Virginia topped Louisville 74-64 in their first meeting on Jan. 31. 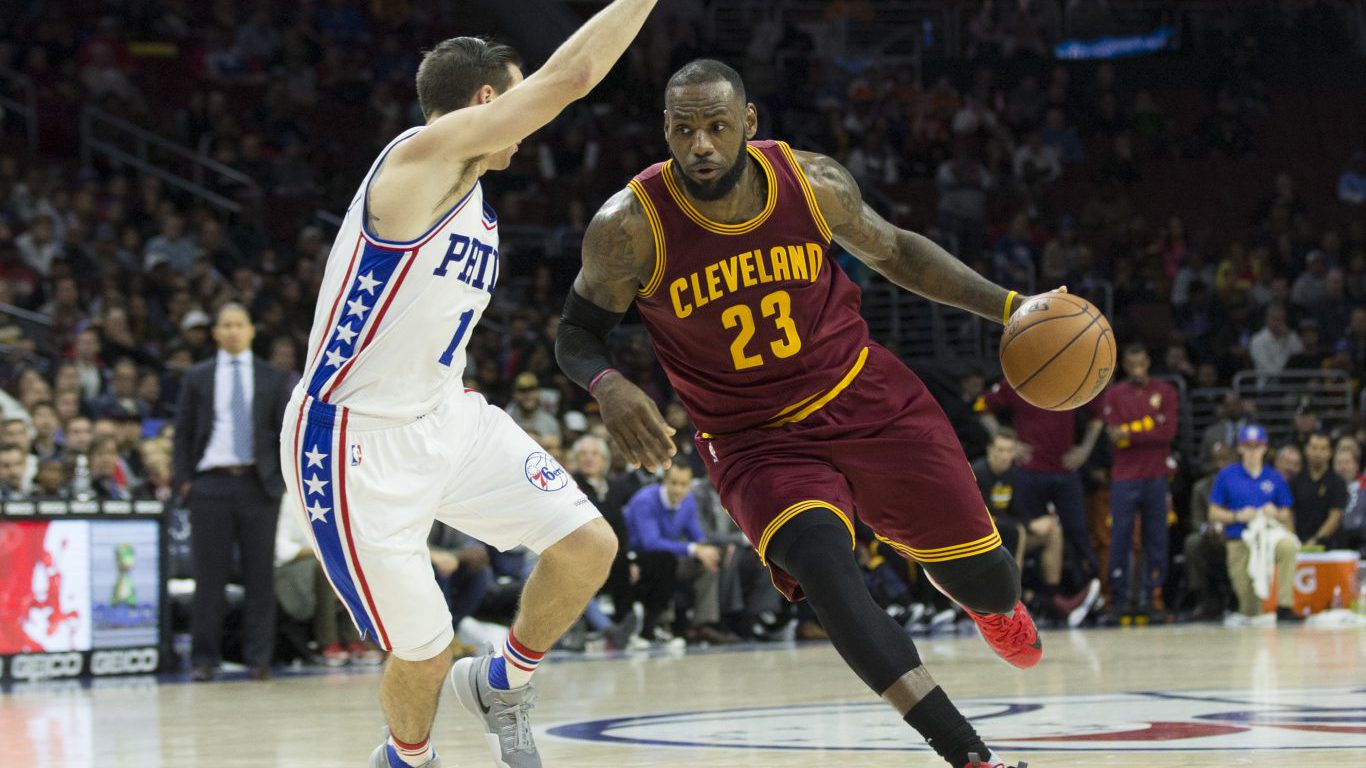 No one knows where LeBron James will land next season, but talk grew louder during the All-Star weekend that James could be a good fit with the Sixers. He made a point to rave about Philadelphia’s Joel Embiid on and off the court. Think about it. The chatter could add drama to this matchup between a young team like the Sixers and the veteran Cavaliers who won four straight heading into the All-Star break. Larry Nance Jr., who arrived in Cleveland a few weeks ago via a trade with the Lakers, has fit in nicely. 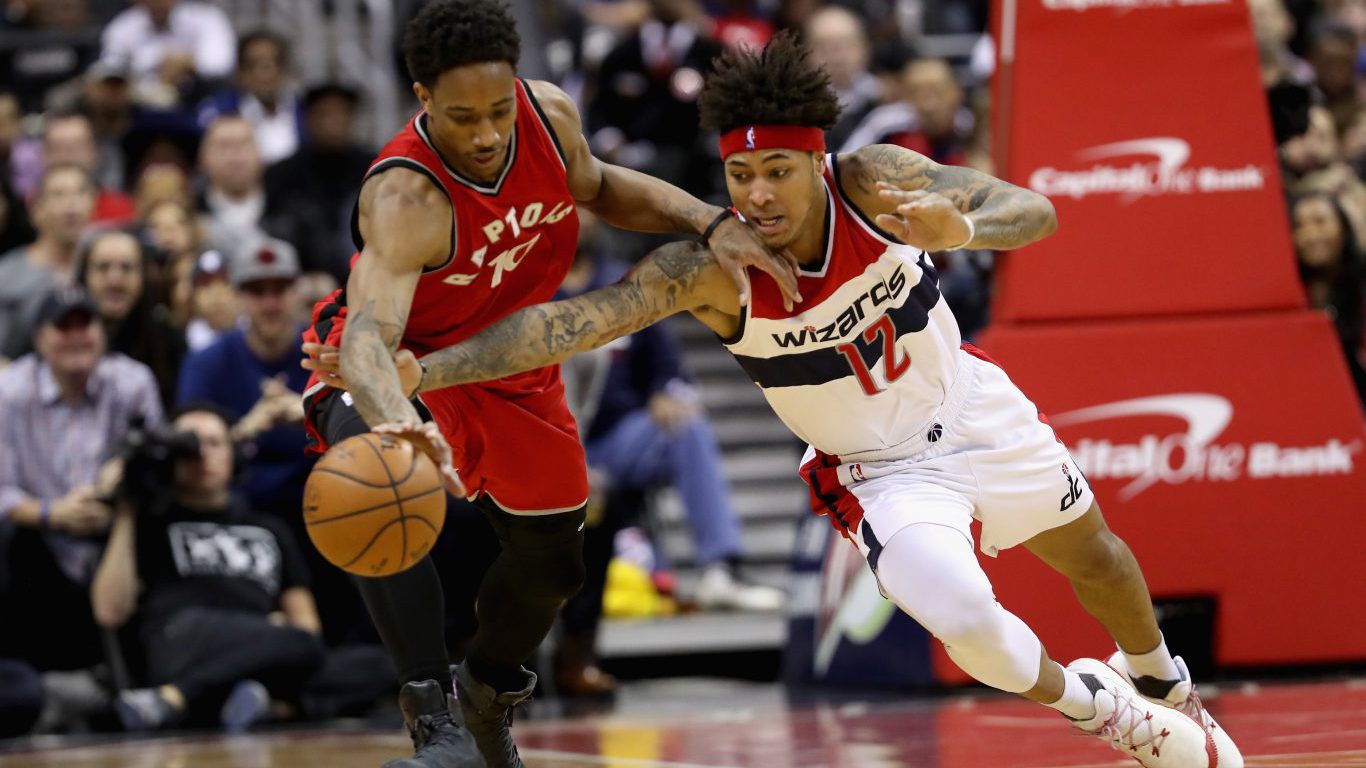 The Raptors haven’t exactly sewn up the No. 1 playoff seed, but they are headed in that direction. This matchup could be a playoff preview if the Wizards keep up the pace following the All-Star break. This will be their fourth meeting this season. Washington has won two of the three, most recently a 122-119 win on Feb. 1. Keep an eye on Wizards’ guard Bradley Beal and Raptors guard Kyle Lowry, who led their squads in scoring in that game. 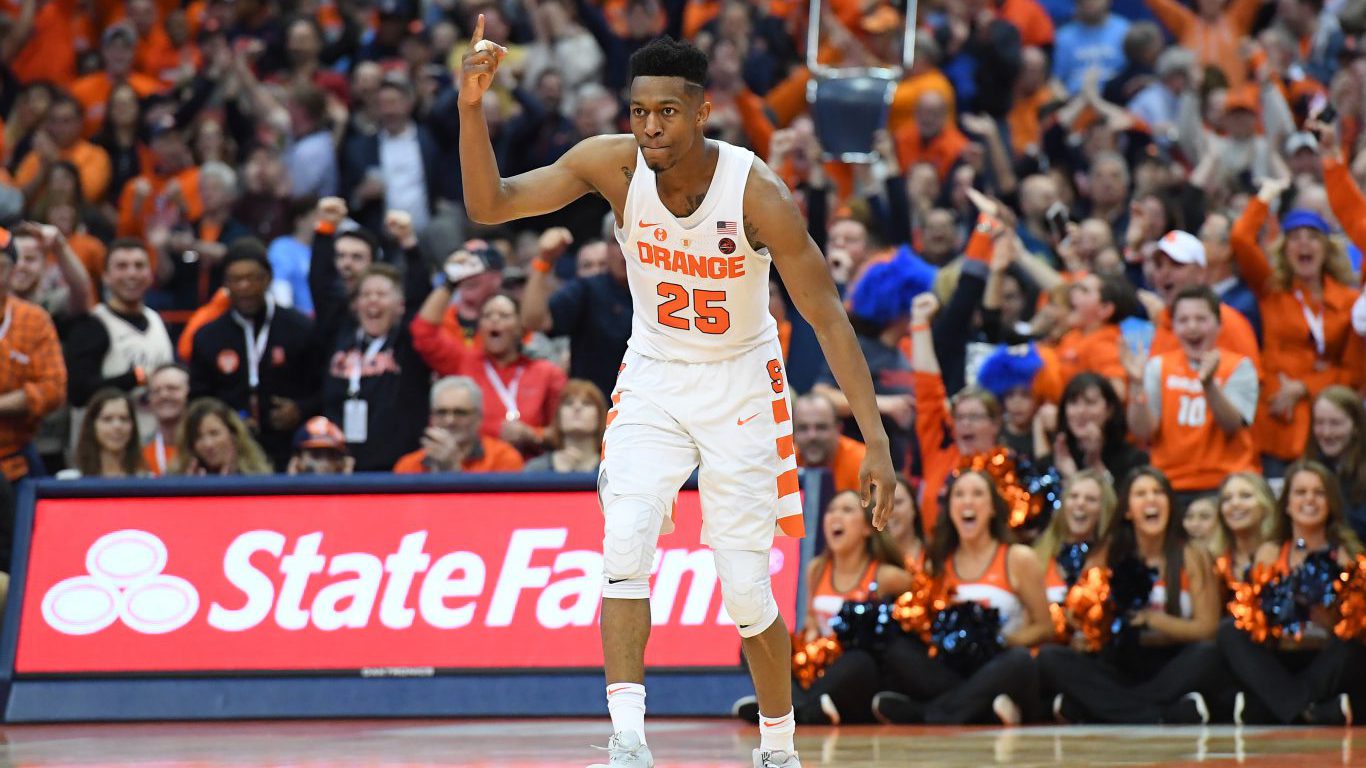 While Clemson seems to be a lock to make it into the NCAA Tournament, Syracuse is on the bubble after beating Miami. Still, the Orange could use a big win to help their cause, and this is their final game before the ACC Tournament. The timing couldn’t be better for the Orange to take advantage of the Tigers’ woes. Clemson has taken a tumble of sorts — including a loss at Virginia Tech — after losing senior leader Donte Graham for the rest of the season. They have also been without starting point guard Sheldon Mitchell (concussion), who is expected to return at some point.