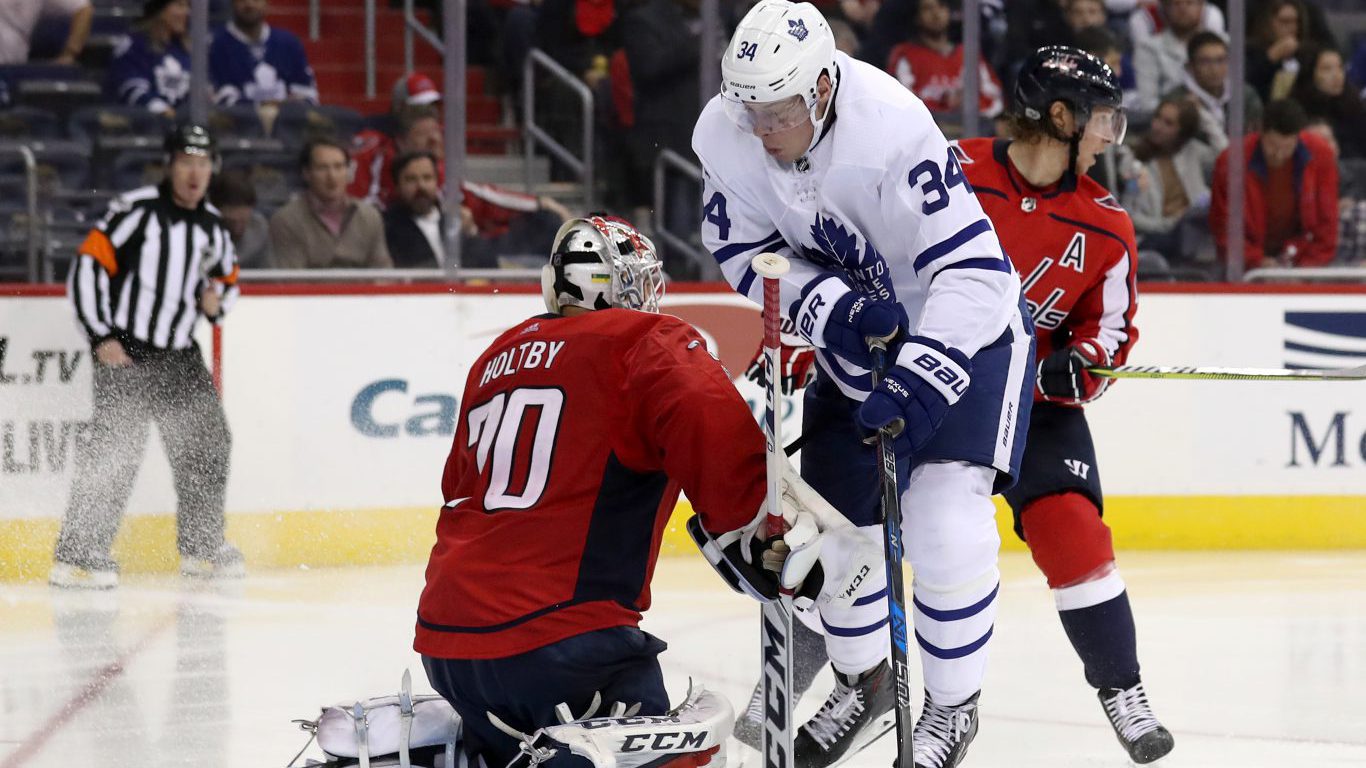 The setting of this game will steal the show early as the two hockey teams play outdoors at the United States Naval Academy in Annapolis, Maryland. The Caps will wear navy blue uniforms for the first time in team history. Once the pageantry is over and the puck is dropped it will be all hockey. It’s a great matchup between Washington’s Alex Ovechkin, who at age 32 leads the NHL in goals, and Toronto’s 20-year-old phenom Auston Matthews, who is a threat all over the ice. 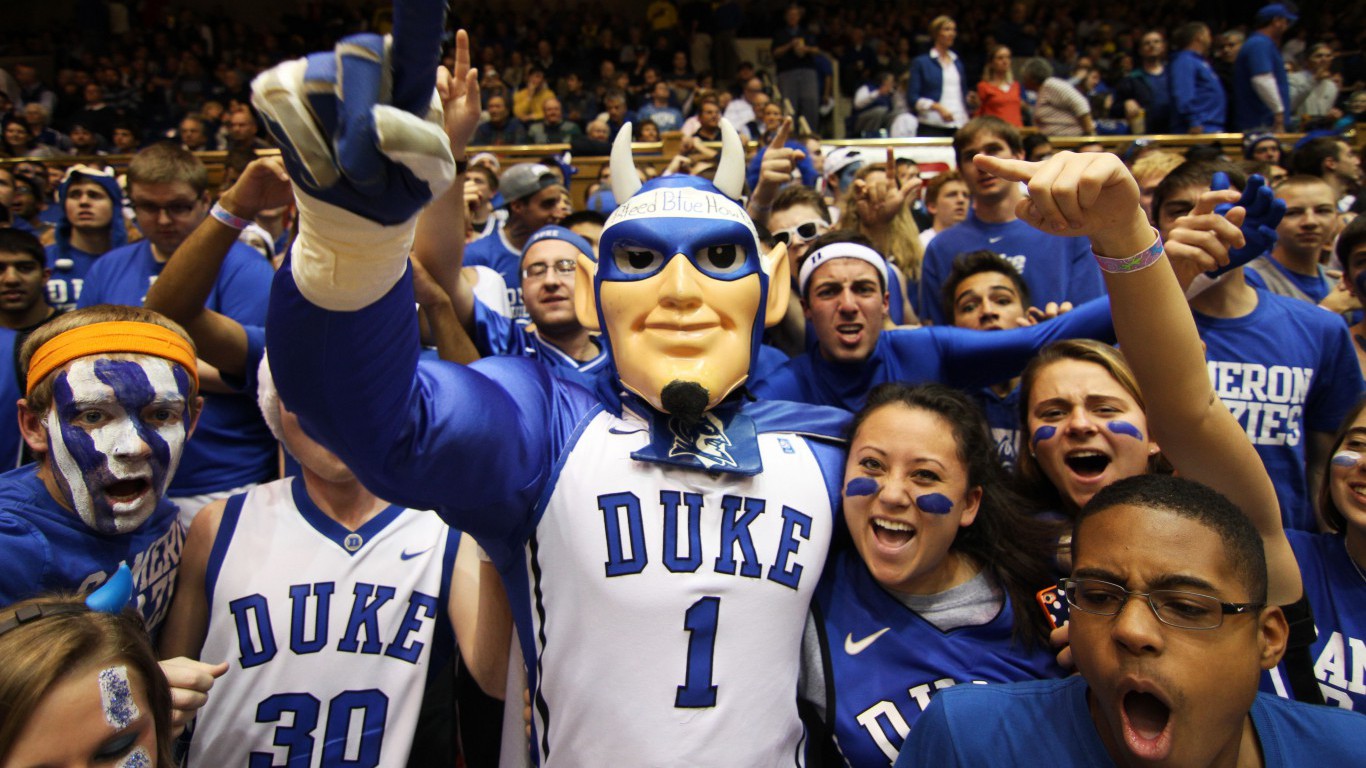 It’s always a good matchup but never more so than now. Oddly enough, Duke’s defense has surged since they lost Marvin Bagley III to a knee injury. The Blue Devils started 3-0 with him out of the lineup. Javin DeLaurier, a better defender, has seen more playing time in his absence, which could be a factor. If the Blue Devils can maintain their strong defensive play, the sky is the limit in the tournament. At the same time, the North Carolina offense has improved with Roy Williams’ five-out offensive attack, which allows a variety of players to step up and score. In their first meeting on Feb. 8, North Carolina prevailed, 82-78. 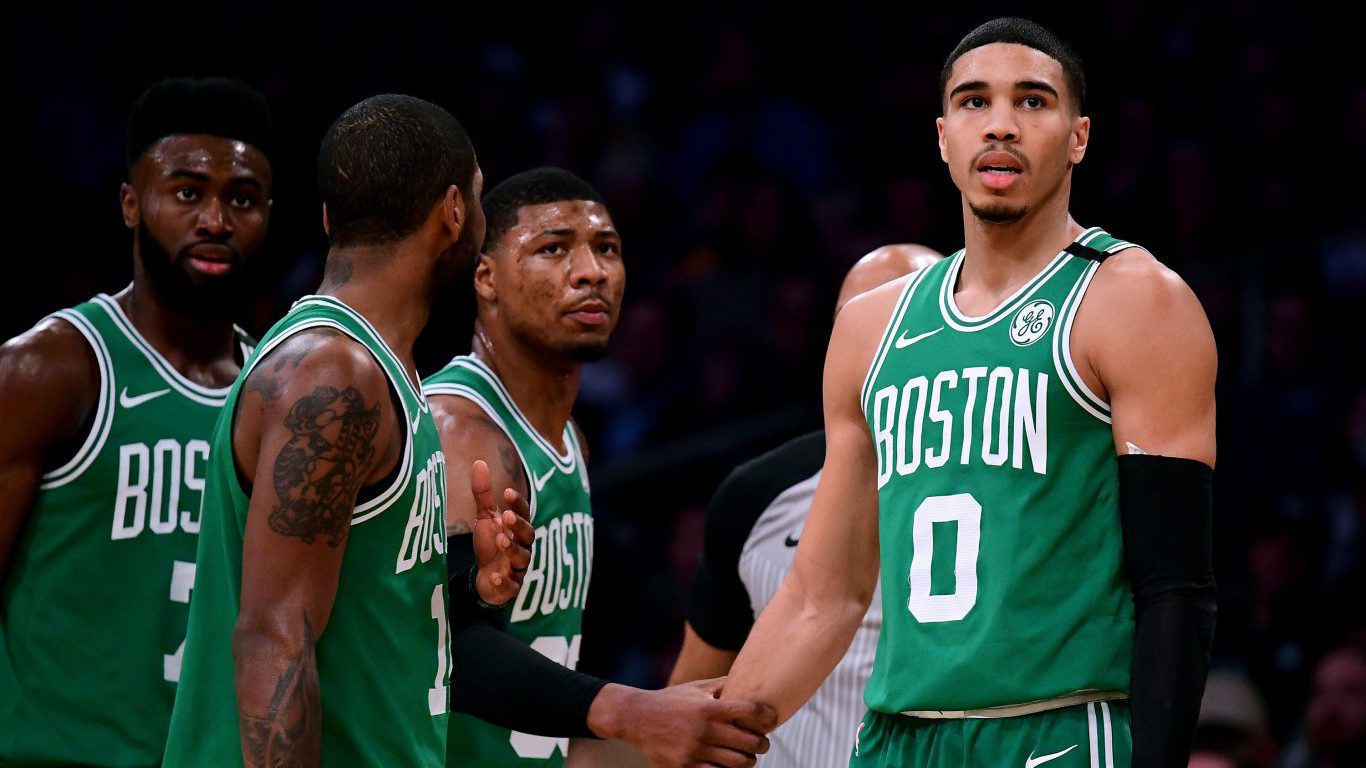 While the playoff implications aren’t huge in this matchup, look to be entertained by the best in the West (the Rockets) and nearly the best in the East (the Celtics). The All-Star break interrupted a 10-game Houston win streak. The Celtics will have to contain James Harden, who averaged 32.5 points per game in that 10-game stretch. The Celtics, led by Kyrie Irving, lost three straight going into that break and need to get back on track if they hope to catch the Raptors for the top seed in the Eastern Conference. 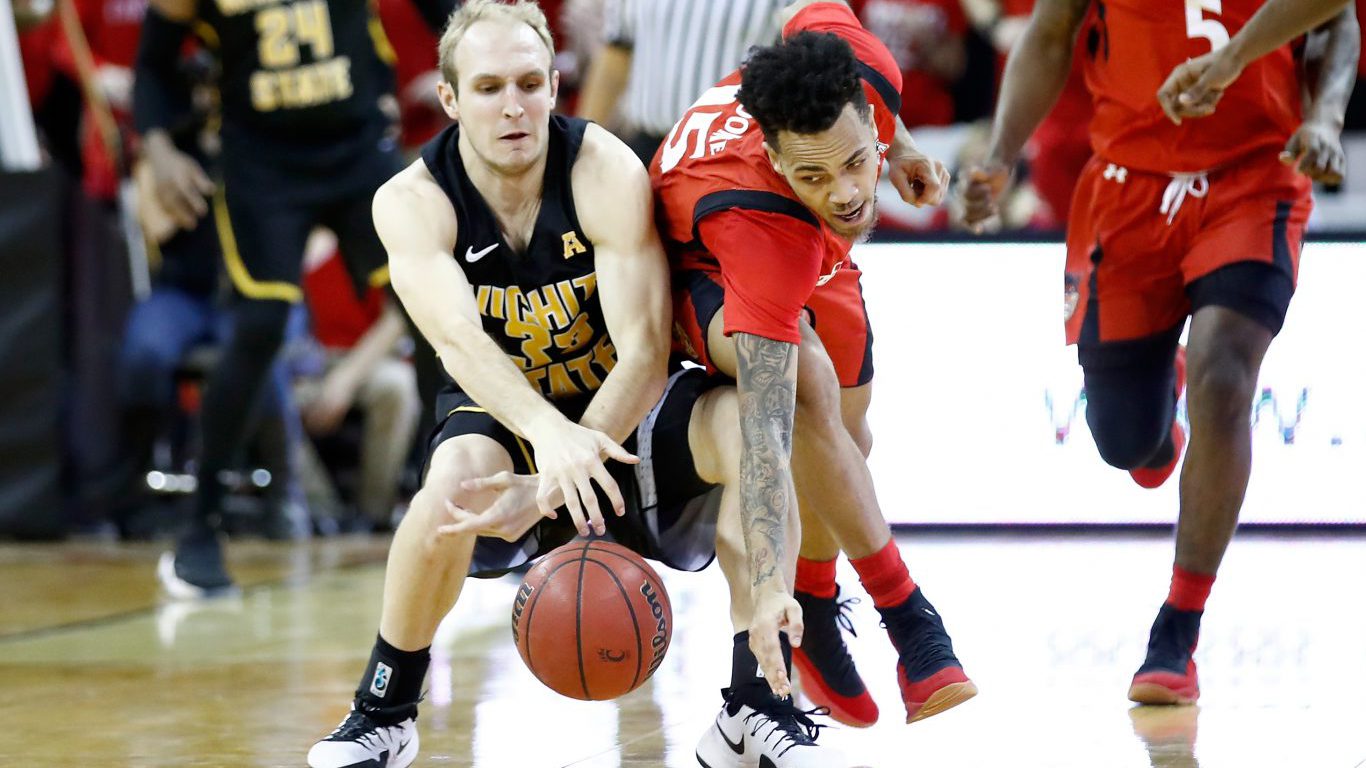 These two teams are atop the American Athletic Conference with just a one game difference in the standings. So, yes, this one’s a big deal. The winner takes the AAC top seed. In their previous meeting this season, the Shockers won 76-72 on Feb. 18. That victory sent Wichita State up six spots in the rankings and the Bearcats tumbled down six spots. Could this be any closer? The Bearcats need to boost their offense, while the Shockers’ defense could use a tune-up. Look for a close one. 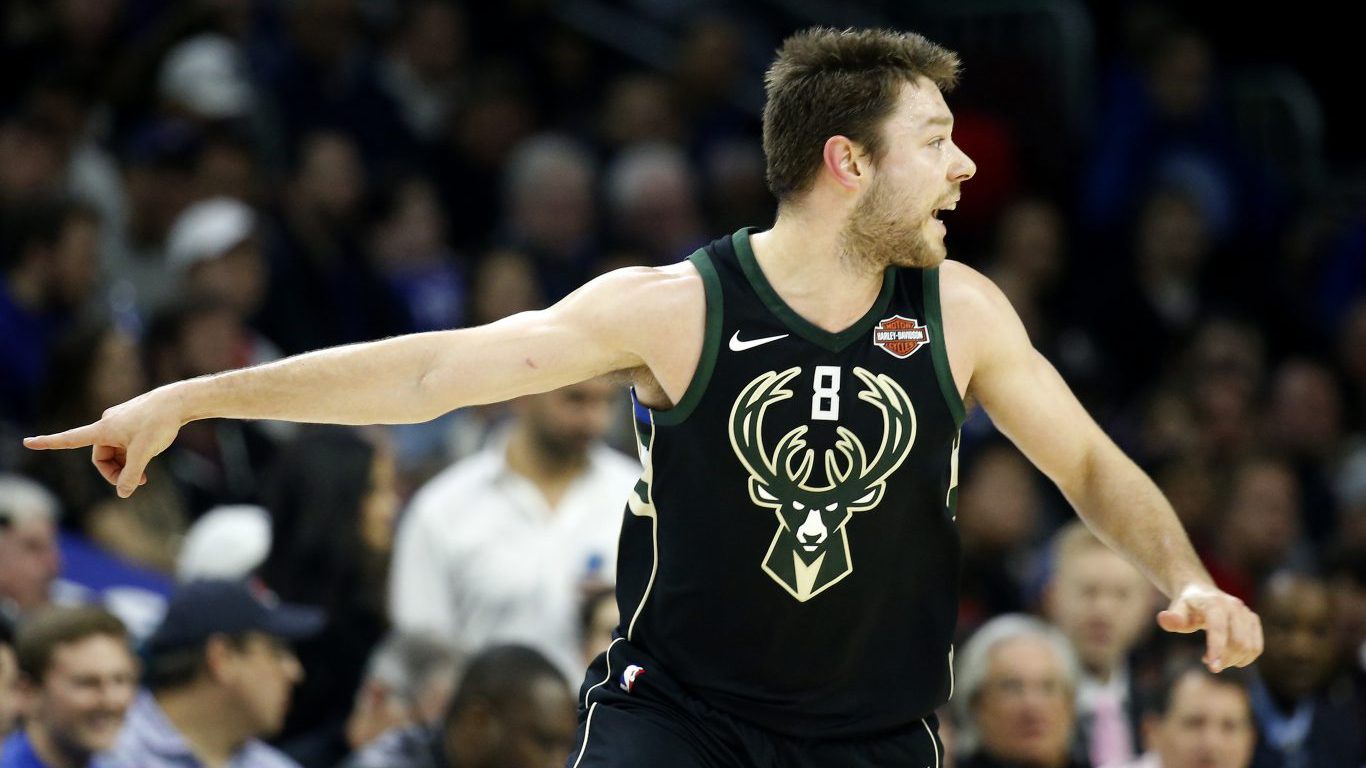 Well rested after the All-Star break, look for the fireworks from center Joel Embiid, who leads the Sixers in points and rebounds. He’s one of the NBA’s best young stars at age 23 but he’ll have company on the court with Bucks’ forward Giannis Antetokounmpo, who is also 23. Antetokounmpo, who is in his fifth season, leads the Bucks in points, rebounds, and assists. Both teams are expected to make the playoffs, but they must not fade down the stretch. Look for a high-scoring affair here.