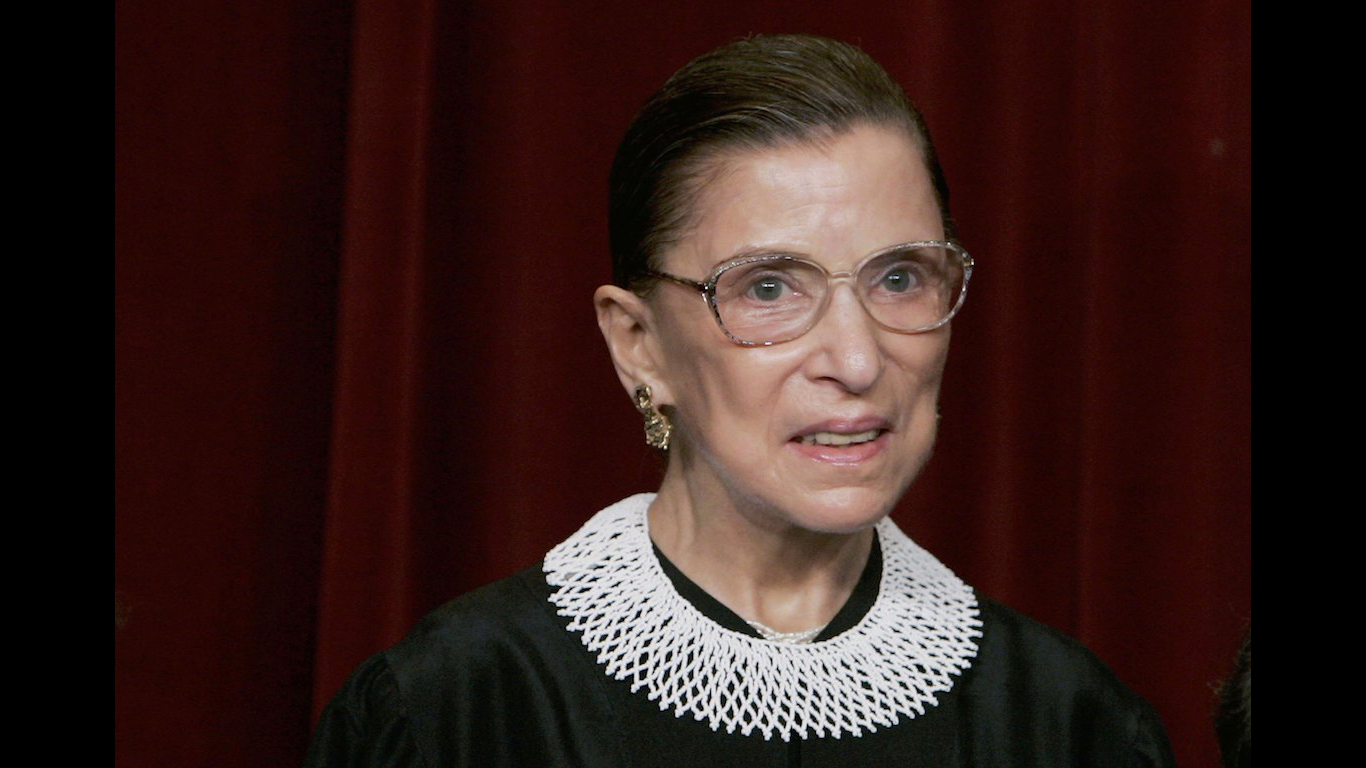 Ruth Bader Ginsburg wasn’t the first female Associate Justice of the United States Supreme Court — that honor belongs to Sandra Day O’Connor — but she is perhaps the only justice to have become a pop culture icon. Nicknamed the Notorious R.B.G (inspired by the rapper The Notorious B.I.G.) she has been portrayed regularly on Saturday Night Live. She is generally viewed as belonging to the liberal wing of the Supreme Court — she was the first justice to officiate a same-sex wedding — and is known for her forceful dissents. 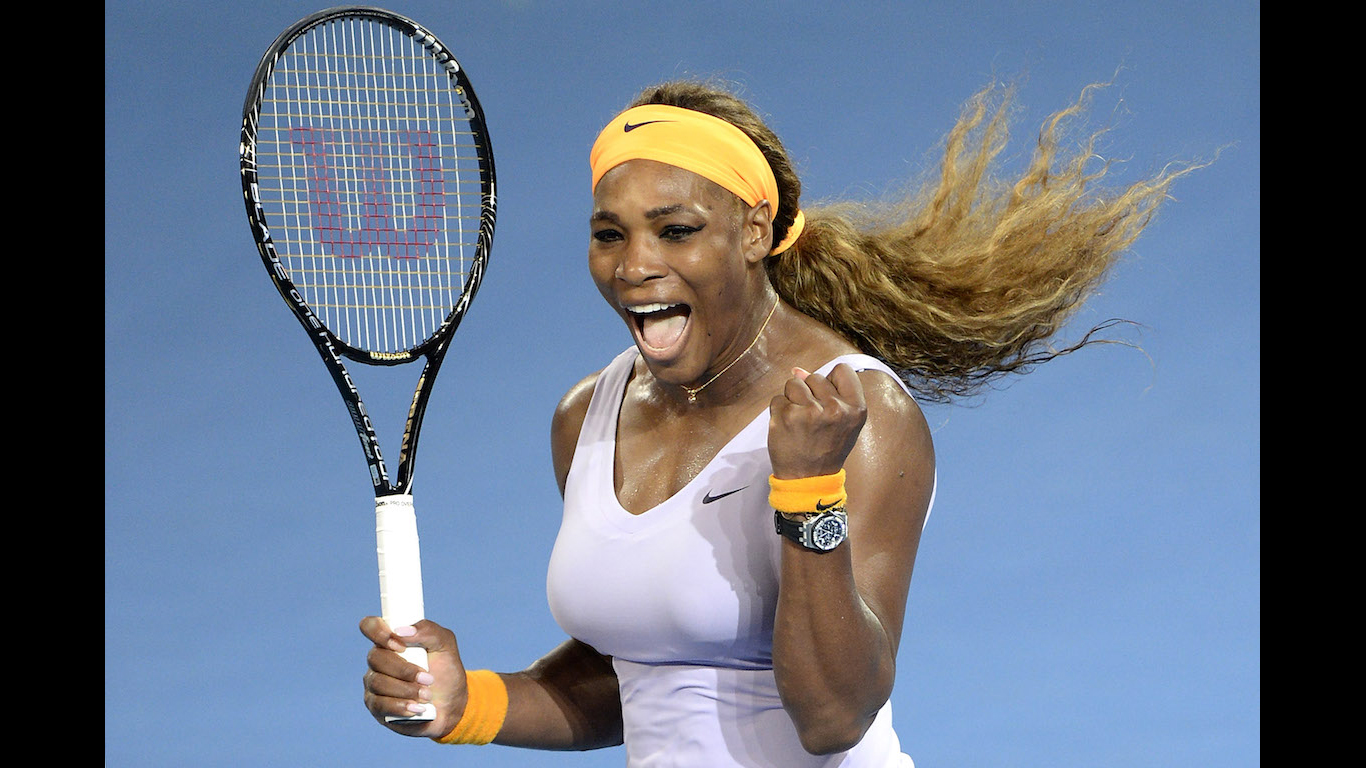 Serena WIlliams is one the highest paid athletes in the world and the highest paid female athlete with a net worth of $27 million. To say Williams is unstoppable is an understatement — she has won 23 Grand Slam singles titles and four Olympic gold medals thus far in her career. She may be the greatest female tennis player of all time. Another quality of hers that’s just as admirable as her physical ability and accumulation of accolades is her tenacious spirit in overcoming adversity. For decades, she has been slapped with both sexist and racist remarks from the public, having her body compared to that of a man’s and even a gorilla’s. Such comments have yet to bring Williams down. Her muscular build represents years of intensive training and an unwavering commitment to being the best at her practice. And it has clearly paid off. 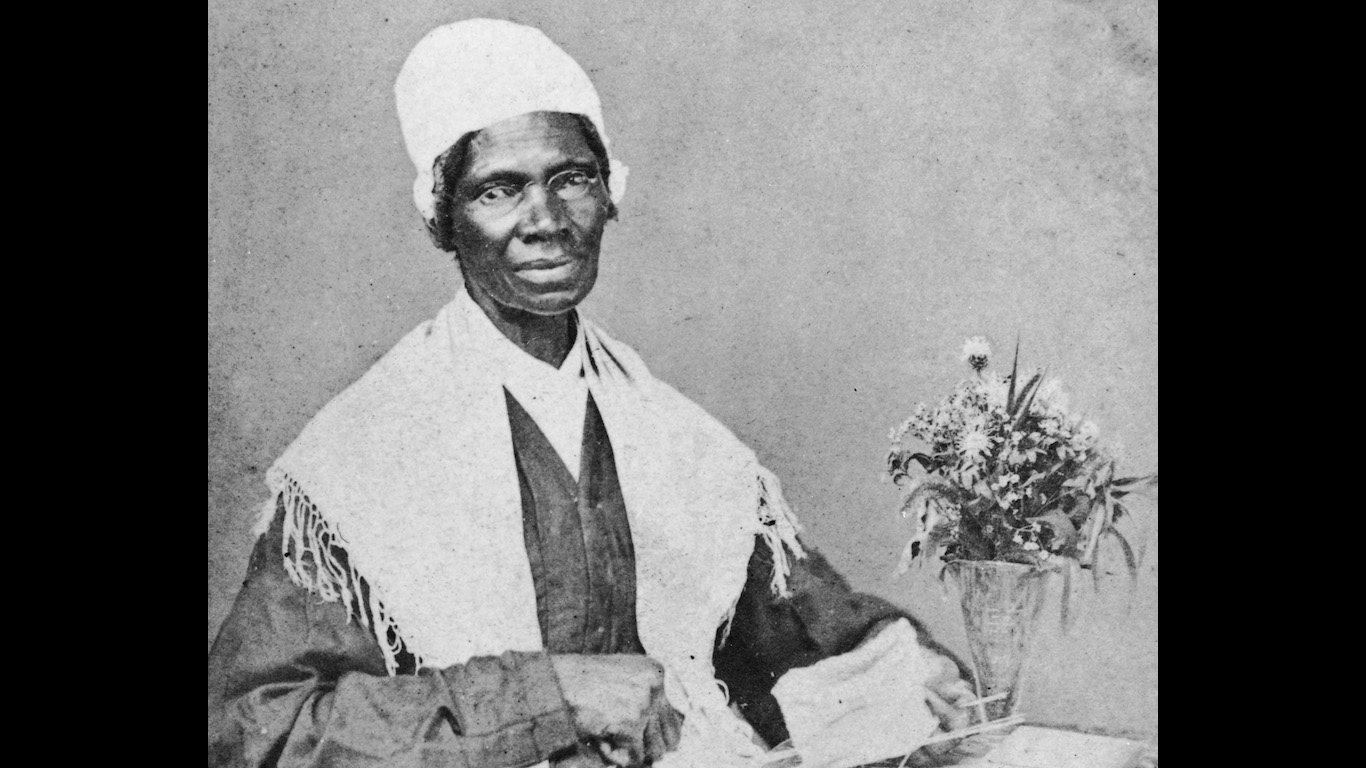 Sojourner Truth was an African American abolitionist and women’s rights activist. Born into slavery as Isabella Baumfree, she escaped to freedom in 1826. She later went to court to recover her son, who had been illegally sold to a plantation owner in Alabama. She became the first black woman to win a case like this against a white man. She changed her name in 1843 and devoted her life to campaigning for emancipation and women’s suffrage. During the Civil War she helped recruit black troops for the Union Army. Truth is most known for her improvised speech on racial inequalities at the Ohio Women’s Rights Convention in 1851, which would later be referred to as, “Ain’t I a Woman?” 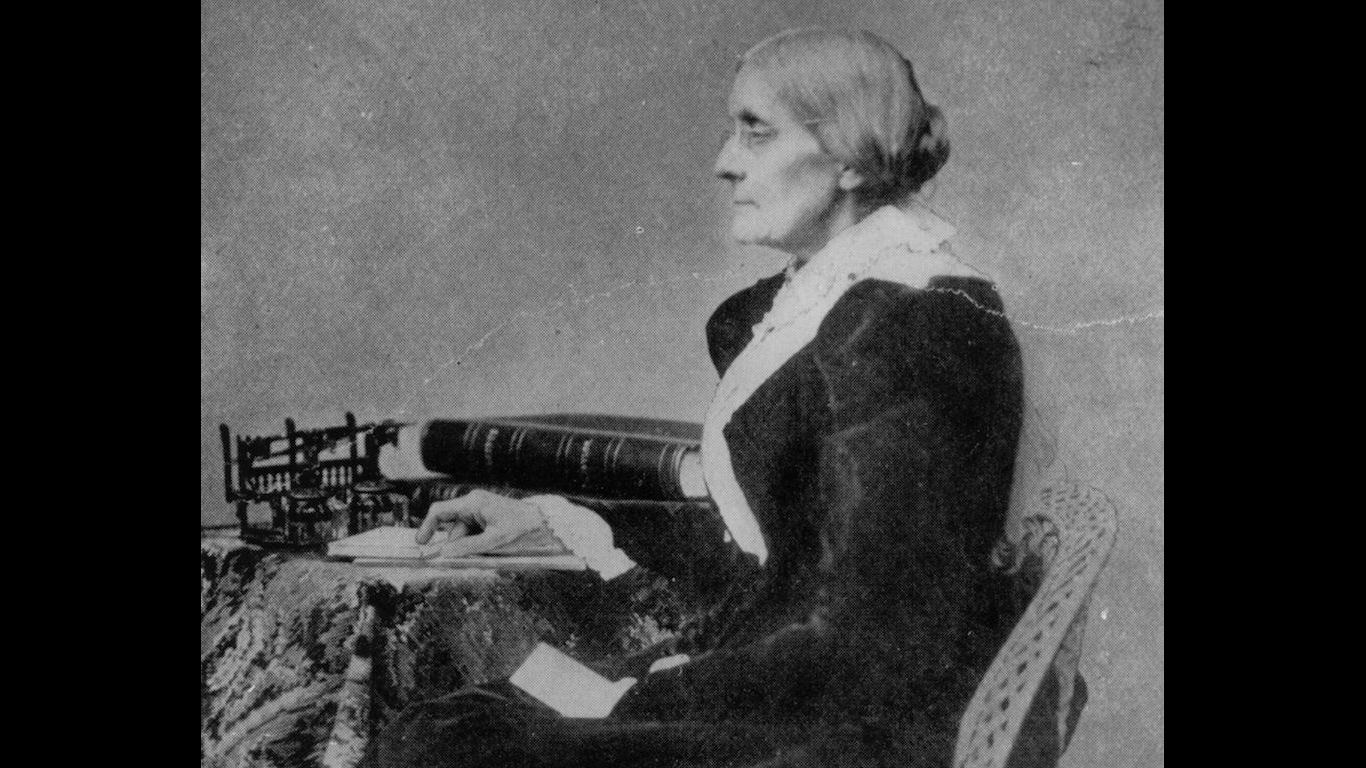 Susan B. Anthony was a key leader of the women’s rights movement in the 19th century and was instrumental in women gaining the right to vote. Born into an activist Quaker family, Anthony also campaigned for the abolition of slavery. She has been commemorated in numerous ways. She was the first woman to appear on a circulating coin — the Susan B. Anthony Dollar — and also appeared on a stamp. Her home in Rochester is now a National Historic Landmark. 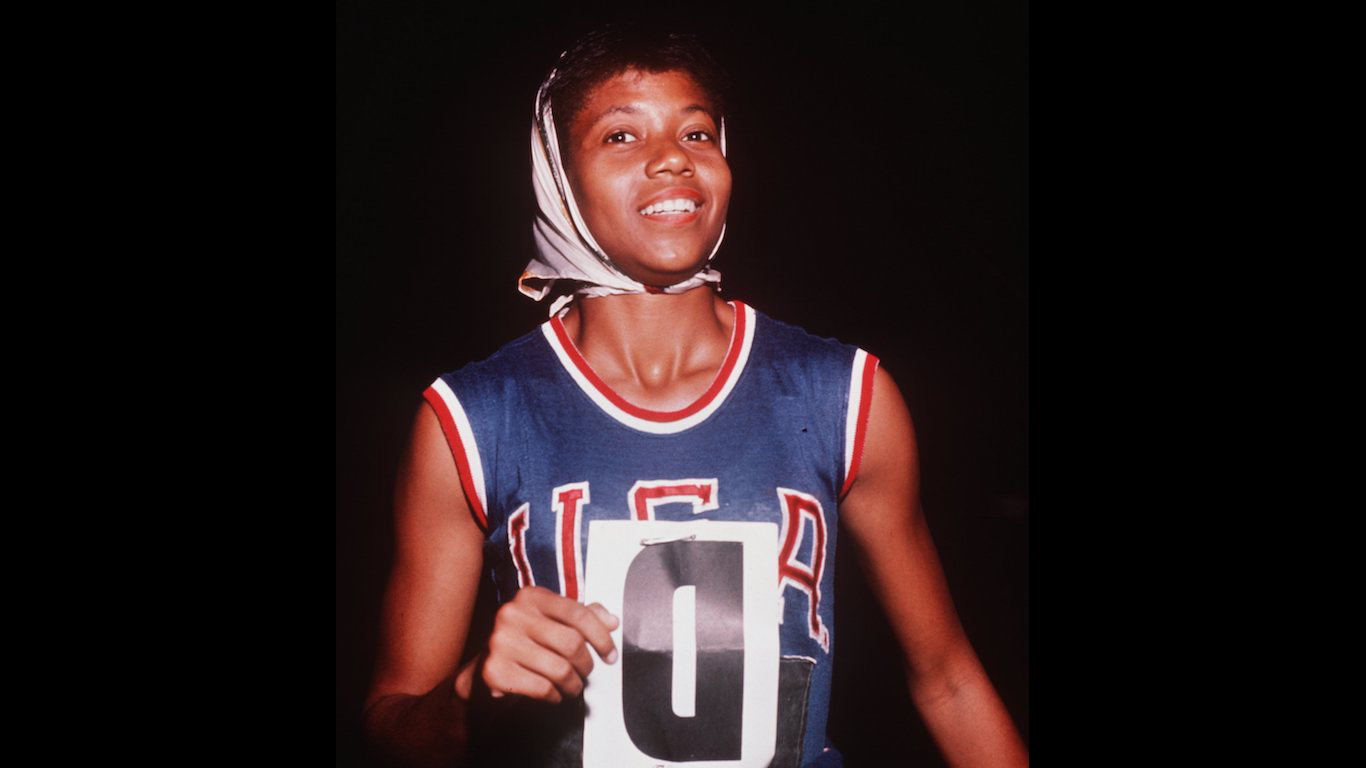 Wilma Rudolph was the first American woman to win three gold medals at a single Olympics Games. Rudolph earned a reputation as the fastest woman in the world in the 1960s, but her journey to becoming one of the country’s most renowned athletes is what makes her stand out among other tremendous athletes. Rudolph contracted polio, scarlet fever, and pneumonia twice as a child. By the age of six, she lost the ability to use her left leg due to polio. Rudolph’s siblings spent the next three years diligently massaging her crippled leg until inexplicably she regained use of her leg. By 1960, she established a new world record at the Olympics, becoming the first woman in the world to run the 200 meter dash in under 23 seconds.