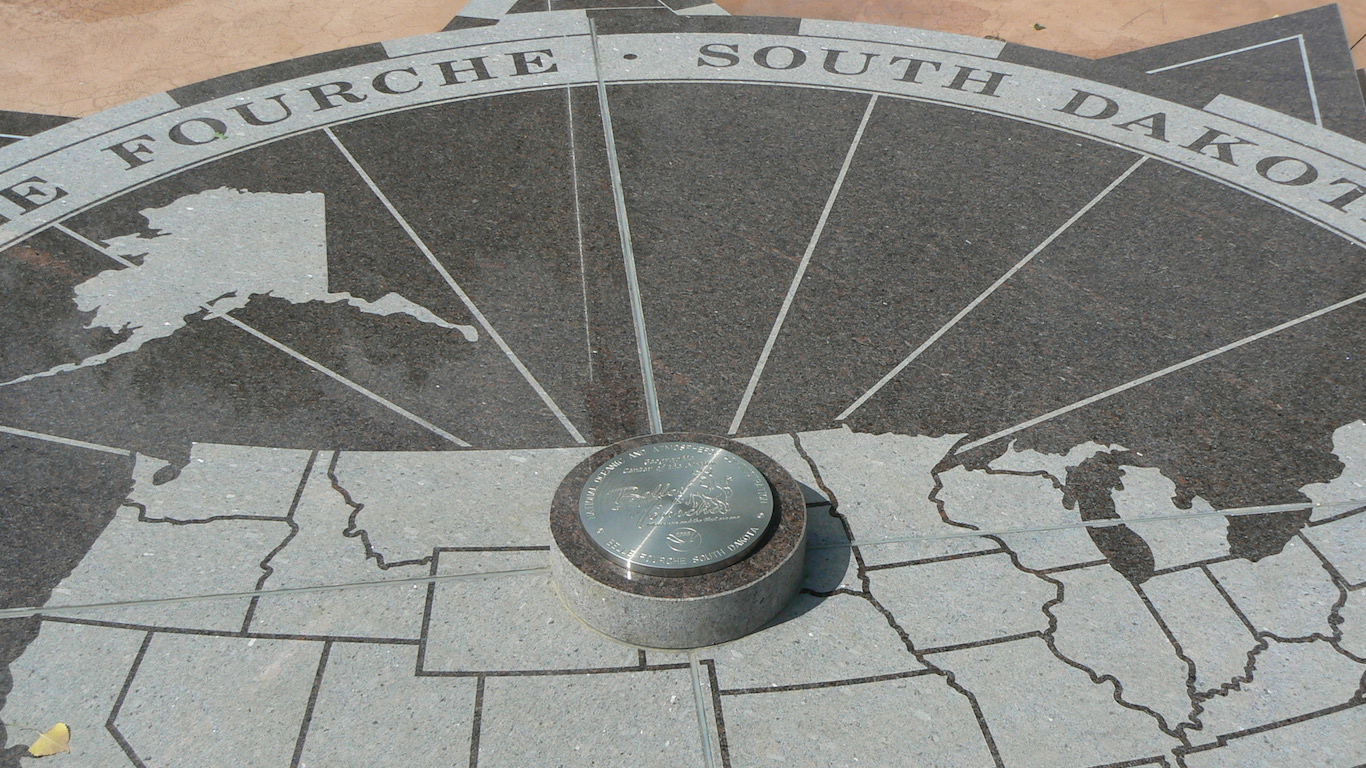 The Center of the Nation Monument — a massive map of the United States enclosed in a compass rose, designed by a local artist and made of 54,000 pounds of South Dakota granite — isn’t technically at the center of the country. The center, which is 21 miles north of the monument, is marked by a small metal pole stuck into a pasture, off of a gravel road behind a ditch. 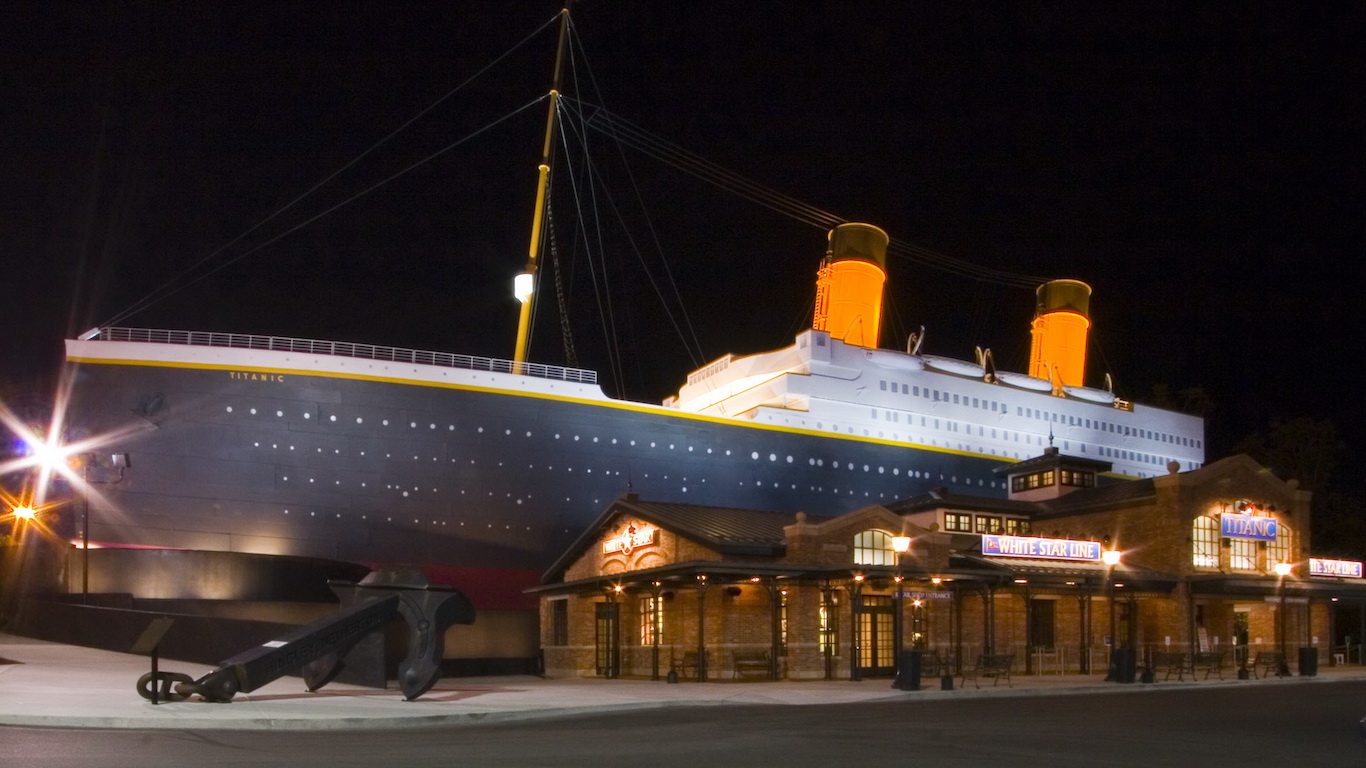 Surprisingly, landlocked Tennessee is home to the largest permanent Titanic museum in the world. Half the size of the original ill-fated ocean liner, the museum lets “passengers” experience what it was like to walk the hallways, parlors, cabins, and grand staircase, while surrounded by more than 400 artifacts directly from the ship and its passengers. 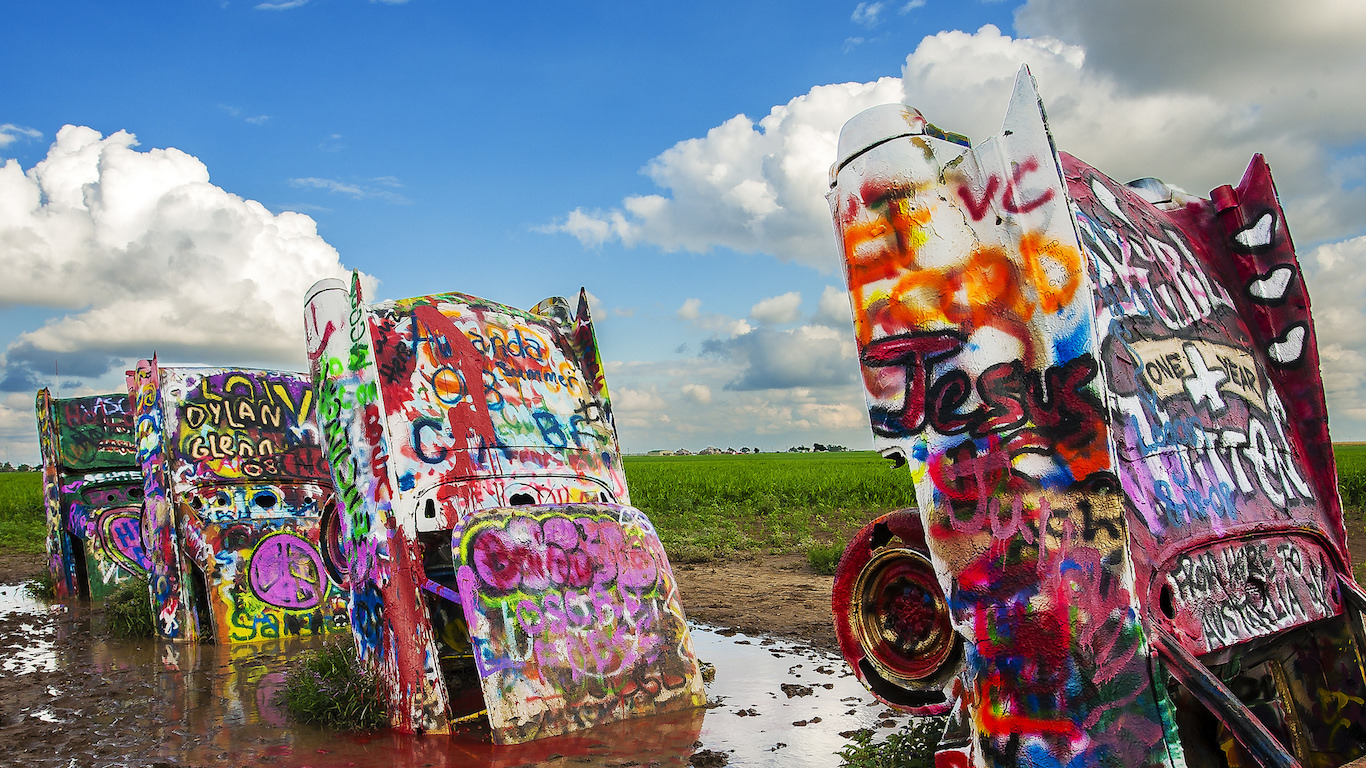 This Route 66 landmark features 10 Cadillacs facing west in a line, all half-buried, nose-down in the dirt. From the 1949 Club Sedan to the 1963 Sedan deVille, the Caddies’ tail fins are held high. Created by The Ant Farm, a group of art-hippies, had a silent partner — Amarillo billionaire Stanley Marsh 3, who wanted a piece of public art that would baffle the locals. 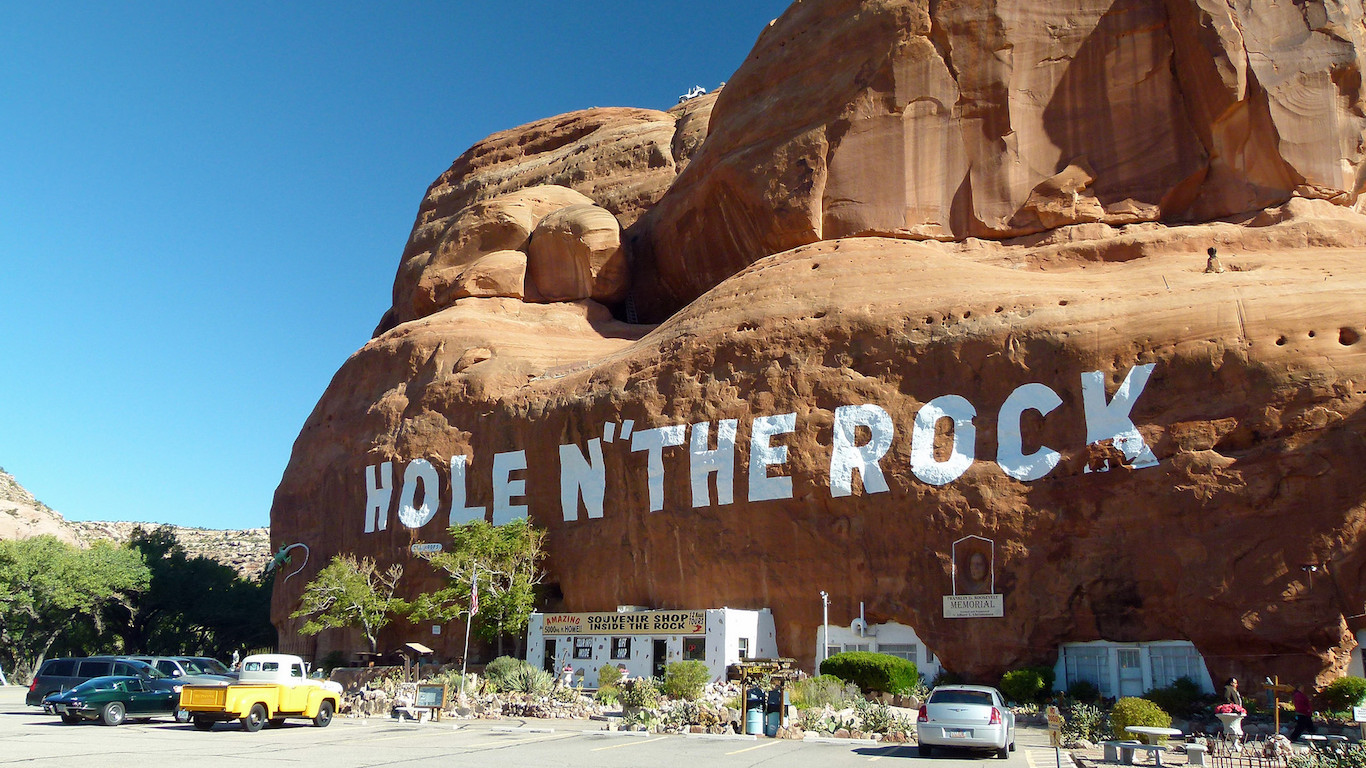 Hole N’’ The Rock began as a home that was dug, carved, and blasted out of the rock beginning in the 1940s. Today, you can tour the 14 rooms arranged around huge pillars. A fireplace with a 65-foot chimney drilled through solid sandstone, a deep french fryer, and a bathtub built into the rock are among the attractions. There’s also a petting zoo with a zebra. 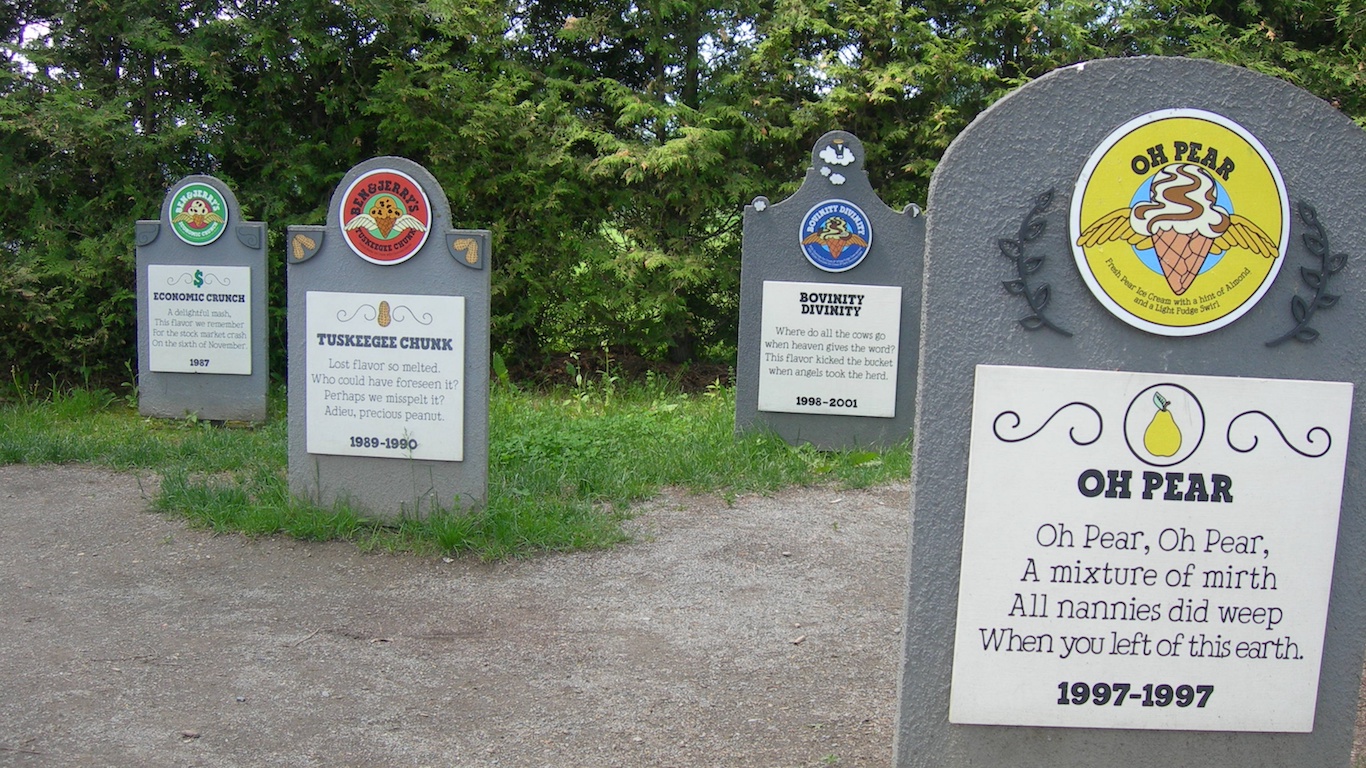 On a hill in back of the Ben & Jerry’s ice cream plant, beyond the bulk milk tanks, are grave markers to dearly departed flavors such as Ethan Almond and Bovinity Divinity. It’s a good final stop after a 30-minute guided tour of the ice cream factory. After sampling the still-living flavors, you can pay your respects to those no longer there to give you a brain freeze.