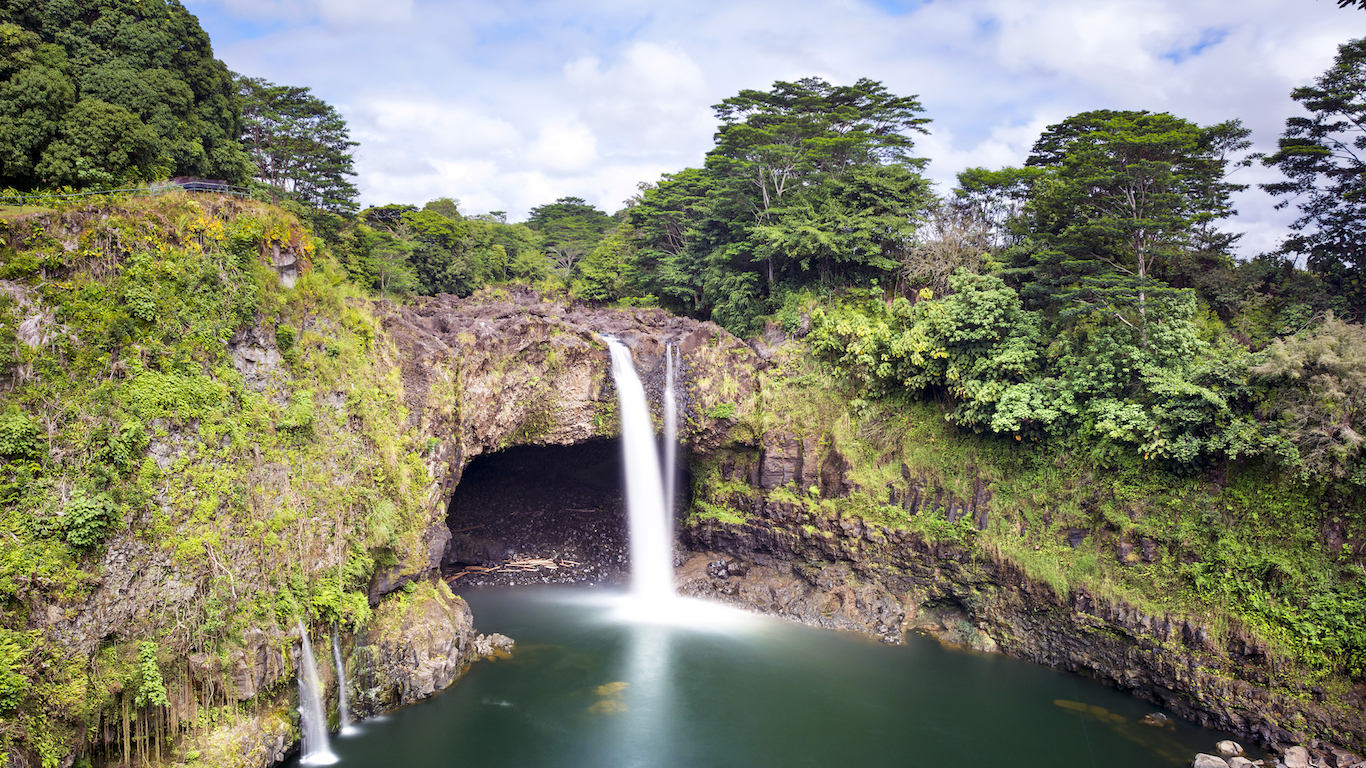 Hawaii is a relatively healthy state. Despite ranking as the least healthy county in the state, Hawaii County is healthier than the U.S. as a whole in several measures. For example, just 22.8% of adults in Hawaii County are obese, slightly higher than the statewide obesity rate of 22.3% but well below the nationwide rate of 28.0%. The low obesity rate is likely attributable in part to a physically active population. Only 20% of adults in the county never engage in physical activity in their free time, in line with the statewide share and below the 23.0% U.S. physical inactivity rate. 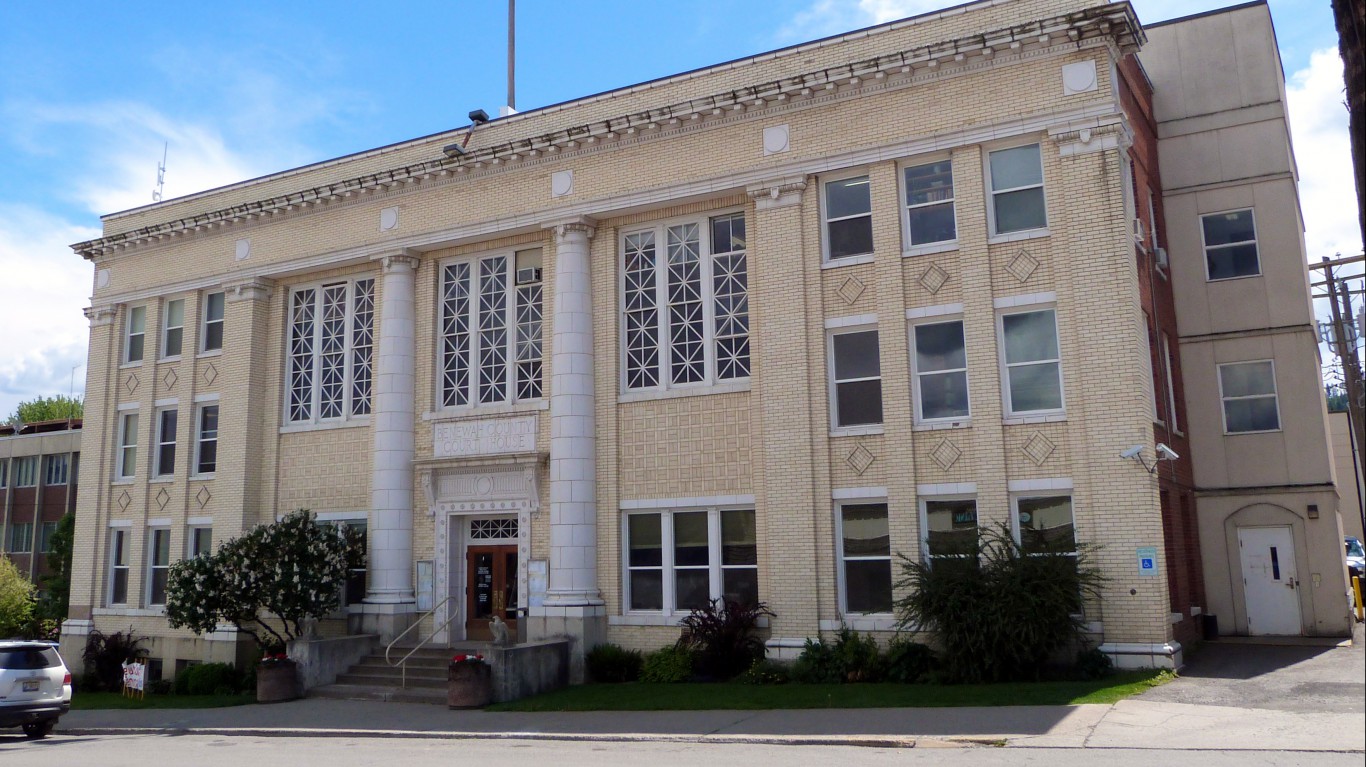 In Benewah County, just 13.6% of adults have a bachelor’s degree compared to 26.2% of adults across Idaho. Adults with a college education are more likely to live longer, healthier lives than those with lower educational attainment. The county’s low educational attainment may therefore partially explain some unhealthy behaviors and outcomes among county residents. For example, adults living in Benewah County are less likely to exercise regularly and more likely to smoke than the typical adult in Idaho. Additionally, there are 521 deaths before age 75 for every 100,000 people in Benewah County, well above the statewide premature death rate of 307 per 100,000. 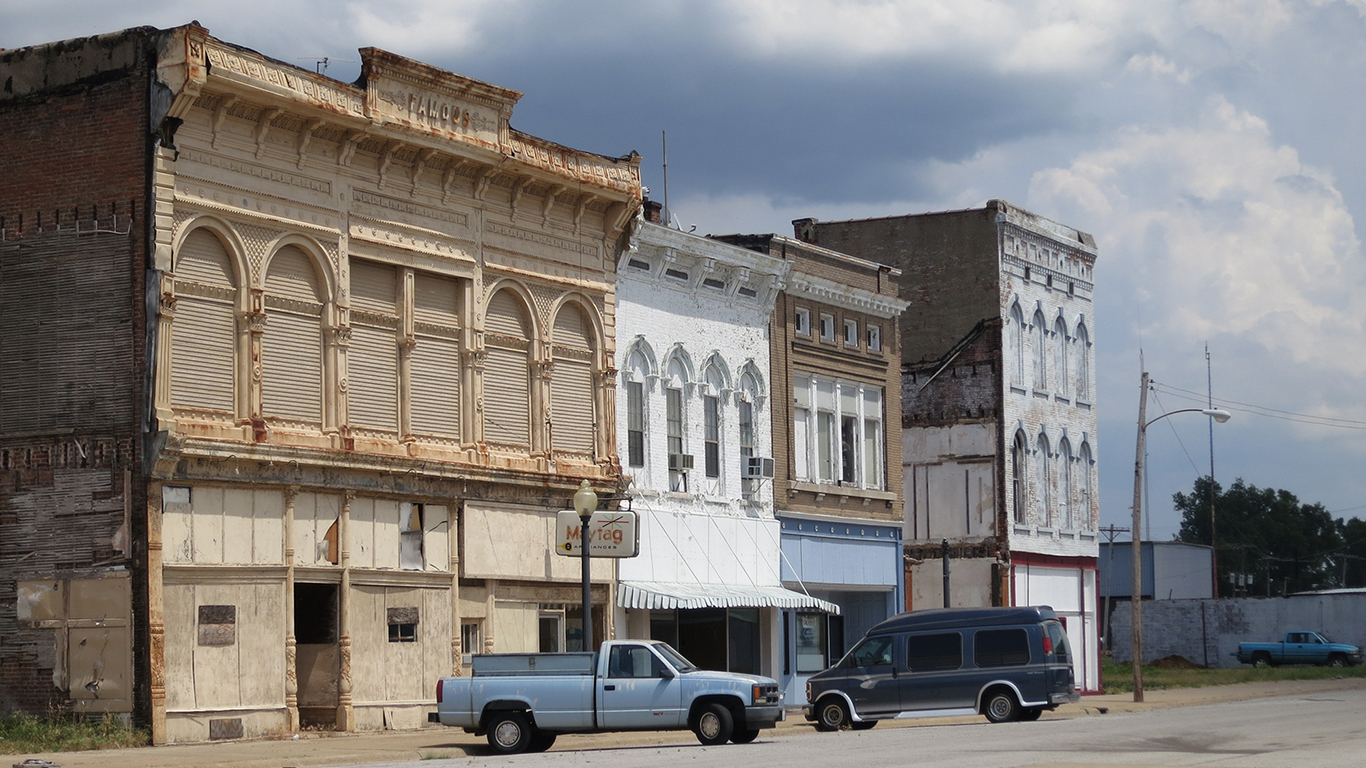 The least healthy county in a given state often also is poor, and Alexander County, Illinois, is no exception. Over one-third of the county population lives below the poverty line, more than double the 14.0% statewide and 15.1% nationwide poverty rates.

In Alexander, 27.3% of adults are in fair or poor health, a far greater share than the 17.2% of adults in the state and the 16.0% of adults nationwide. This widespread poor health not only is due to limited resources to afford healthy diets and lifestyles, but also to some unhealthy behaviors. An estimated 23.7% of area adults smoke, well above the statewide smoking rate of 15.8%. 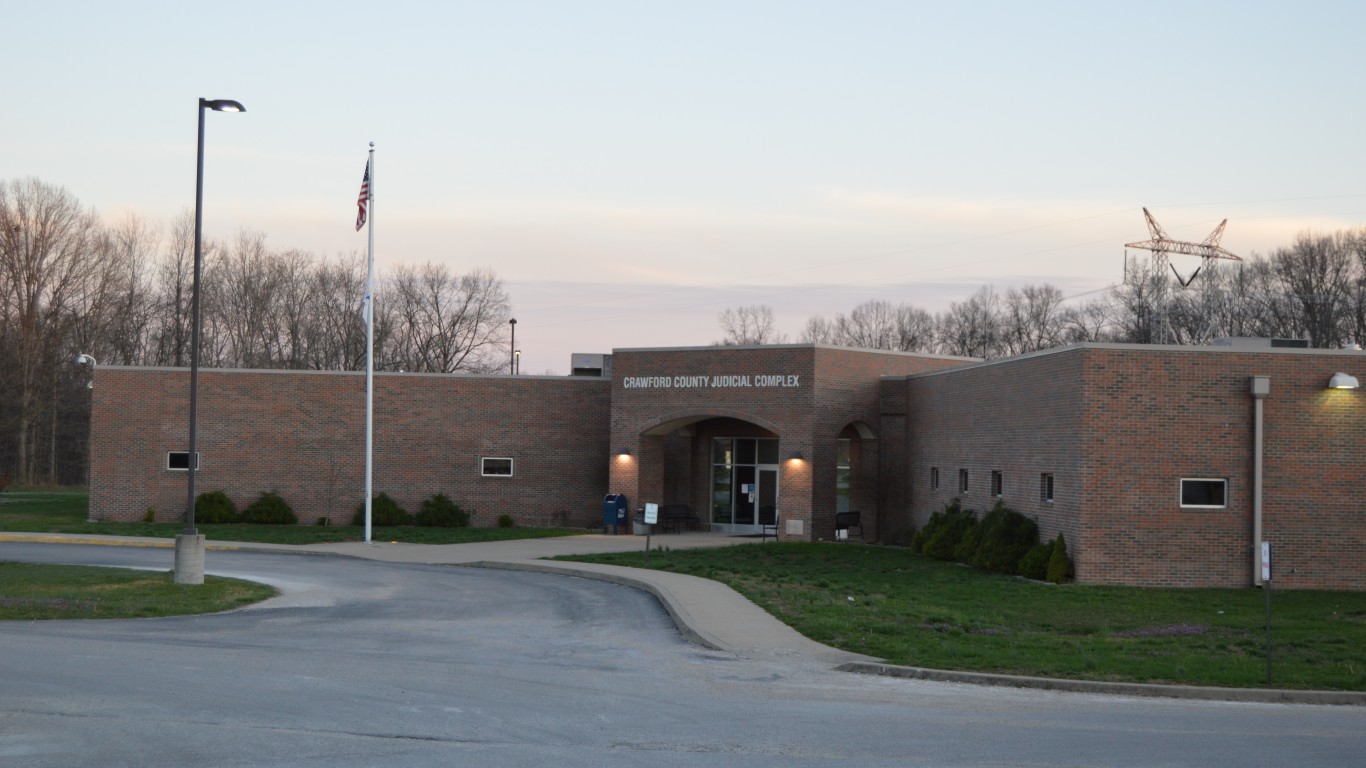 About 30% of adults in Crawford County, Indiana, get no exercise beyond getting up and going to work, a greater share than the 26.8% of adults across the state who are physically inactive. Regular physical exercise can help promote longer, healthier lives, and in Crawford County, premature death is relatively common. There are 431 deaths before age 75 for every 100,000 people in the county every year, compared to a statewide premature death rate of 392 per 100,000.

Higher educational attainment is linked to healthier lives, as those with a college degree often have a greater sense of control over their lives and are better equipped to make healthy decisions. In Crawford County, just 9.8% of adults have a bachelor’s degree, well below the statewide bachelor’s degree attainment rate of 24.6%. 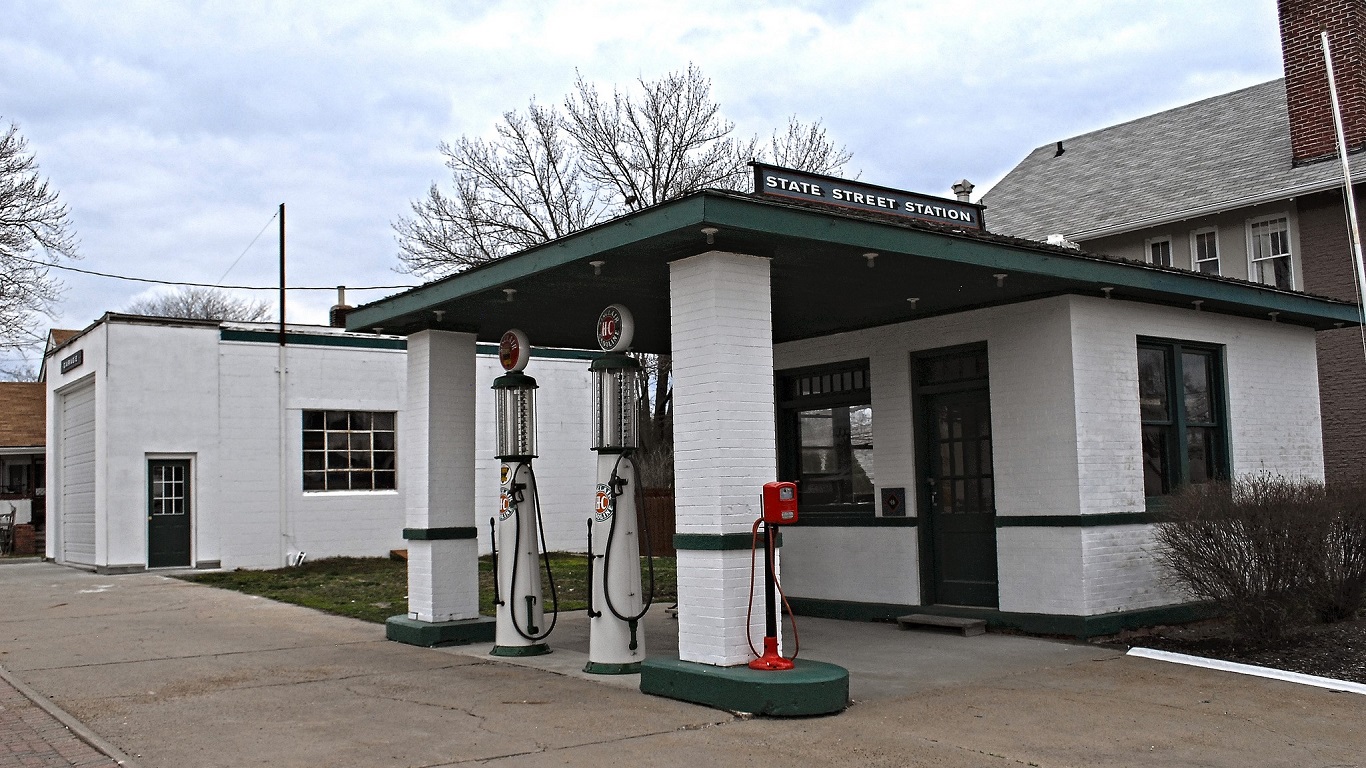 More than one in every three adults in Appanoose County, Iowa, get no physical exercise beyond getting up and going to work, the largest share of any county in the state and well above the 23.0% physical inactivity rate nationwide. Sedentary lifestyles can increase the likelihood of obesity, and in Appanoose County 35.8% of adults are obese, a larger share than both the 31.8% state and 28.0% national obesity rates.

Obesity can lead to a number of serious and often deadly diseases and conditions, including heart disease, diabetes, and certain cancers. The county’s high obesity rate may partly explain the higher likelihood of premature death in the area. For every 100,000 county residents there are 429 deaths before age 75, compared to 313 premature deaths per 100,000 statewide.