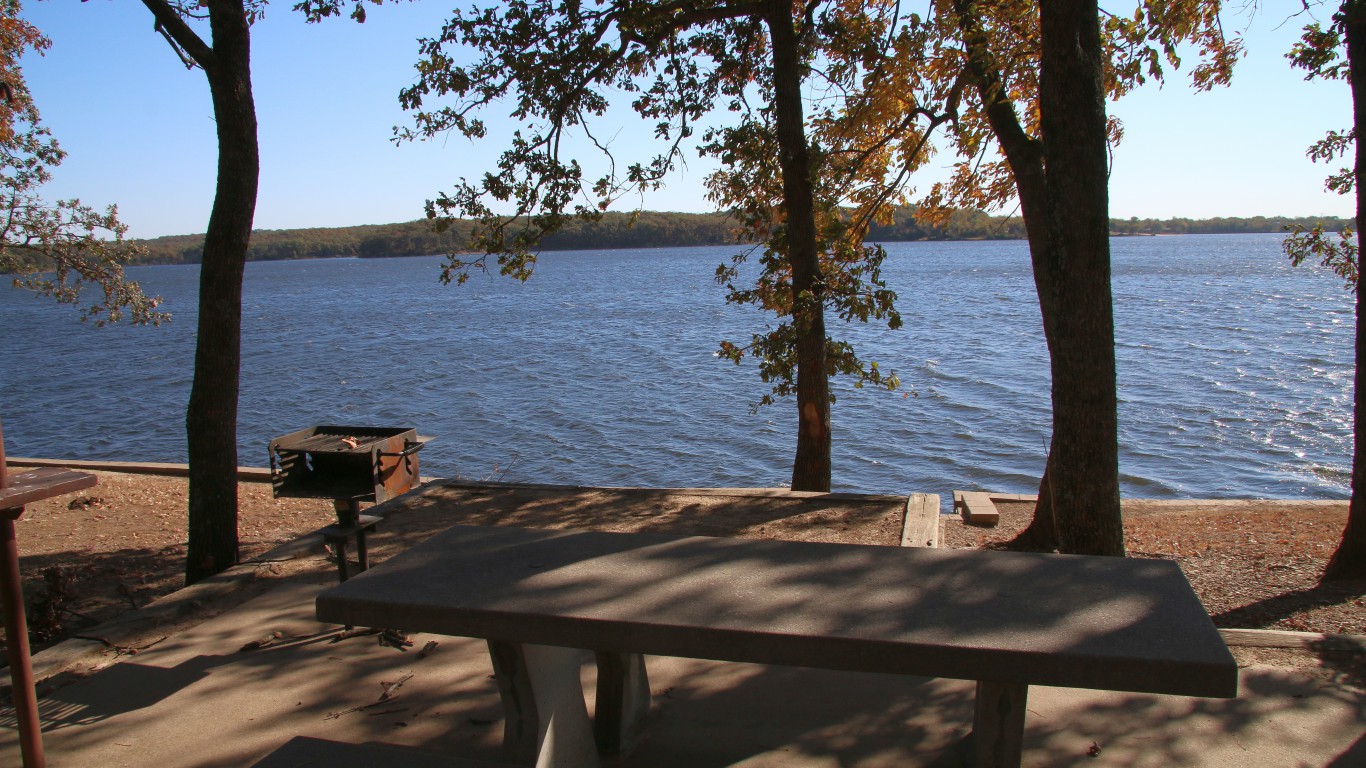 Unhealthy behaviors are relatively common in Labette County, Kansas. For example, more than one in five adults in the county smoke, compared to the 17.2% smoking rate across Kansas as a whole. Additionally, more than one in three adults in the county never engage in physically activities in their free time, compared the statewide 24.6% physical inactivity rate. Likely due in part to a high physical inactivity rate, 36.1% of adults in Labette County are obese. In comparison, 32.4% of adults in Kansas and 28.0% of adults nationwide are obese. 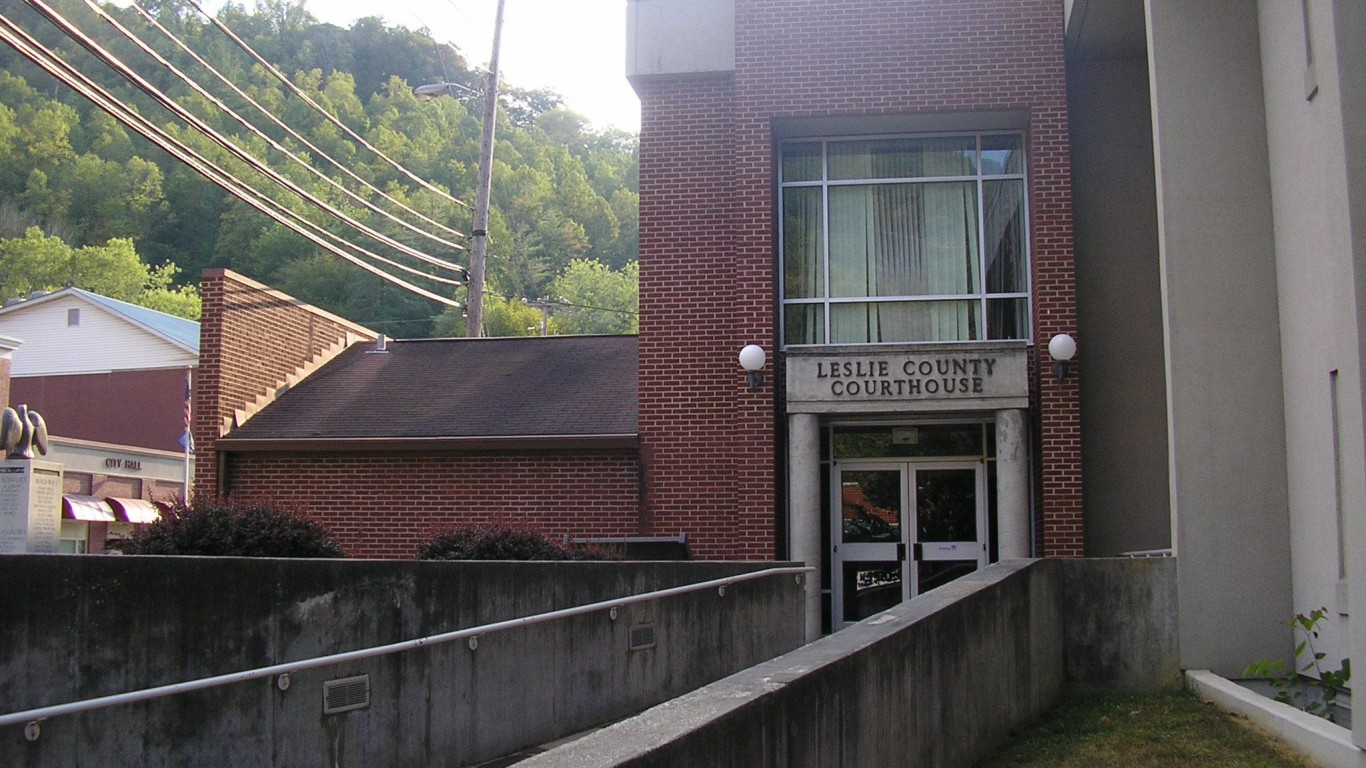 Like many counties on this list, Leslie County is poor. An estimated 32.5% of the county population lives below the poverty line, more than double the U.S. poverty rate of 15.1%. Low-income Americans have fewer healthy options related to diet and lifestyle, and as a result often report suboptimal health. In Leslie County, 43.3% of adults are obese, the largest share in the state and one of the largest in the country.

The area’s low incomes are attributable in part to a lagging economy. Some 13.0% of the county’s workforce are out of a job, well above Kentucky’s unemployment rate of 5.0%. 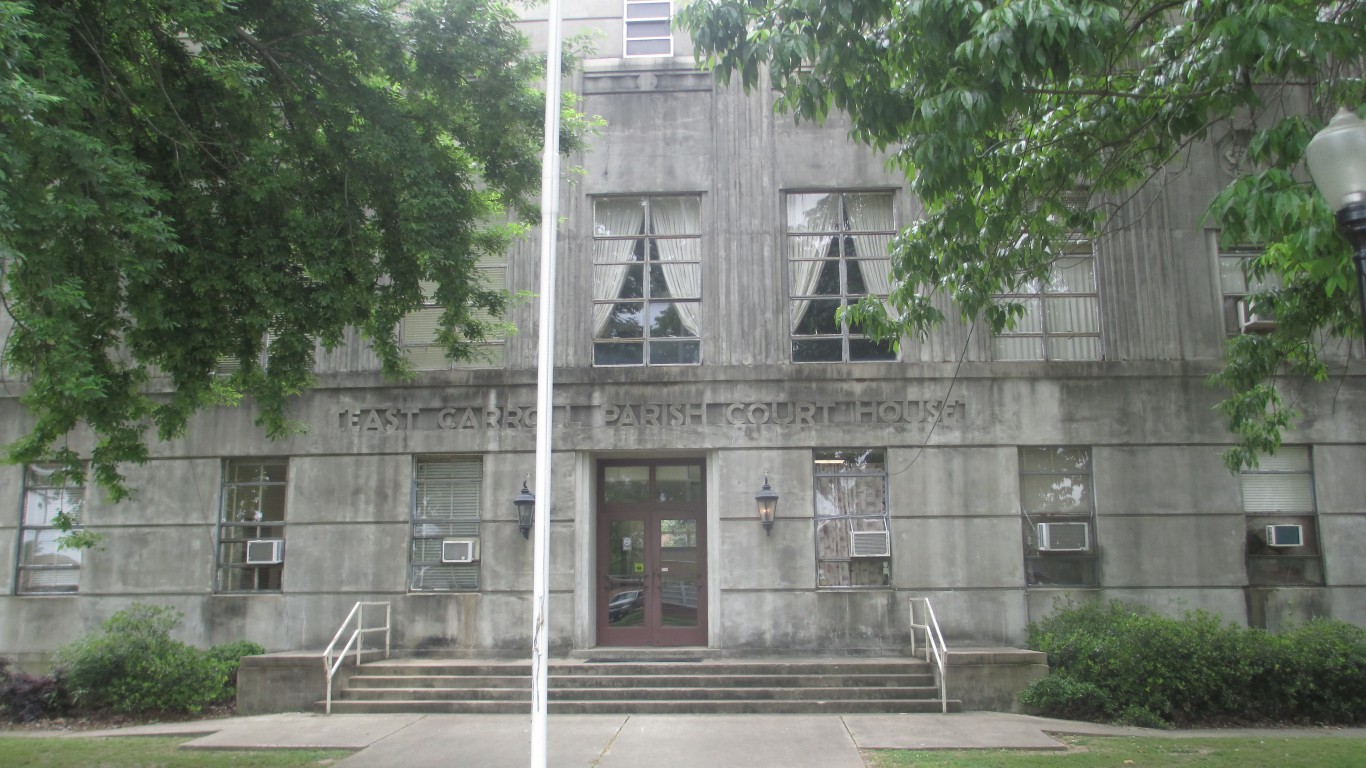 Americans with health insurance are more likely to make regular doctor visits and receive preventative care and treatment when necessary. In the East Carroll Parish, about 14% of residents lack health insurance, well above the U.S. uninsured rate of 11.0%. The high uninsured rate may partly explain some of the area’s poor health outcomes. For example, 38.2% of adults in East Carroll are in fair or poor health, the largest share of any parish in Louisiana and more than double the 16.0% share of adults nationwide.

Most Americans receive health coverage through their employer, and a better job market might serve to improve coverage — and health outcomes — in East Carroll. An estimated 11.7% of the area’s workers are unemployed, more than double the 4.9% U.S. unemployment rate. 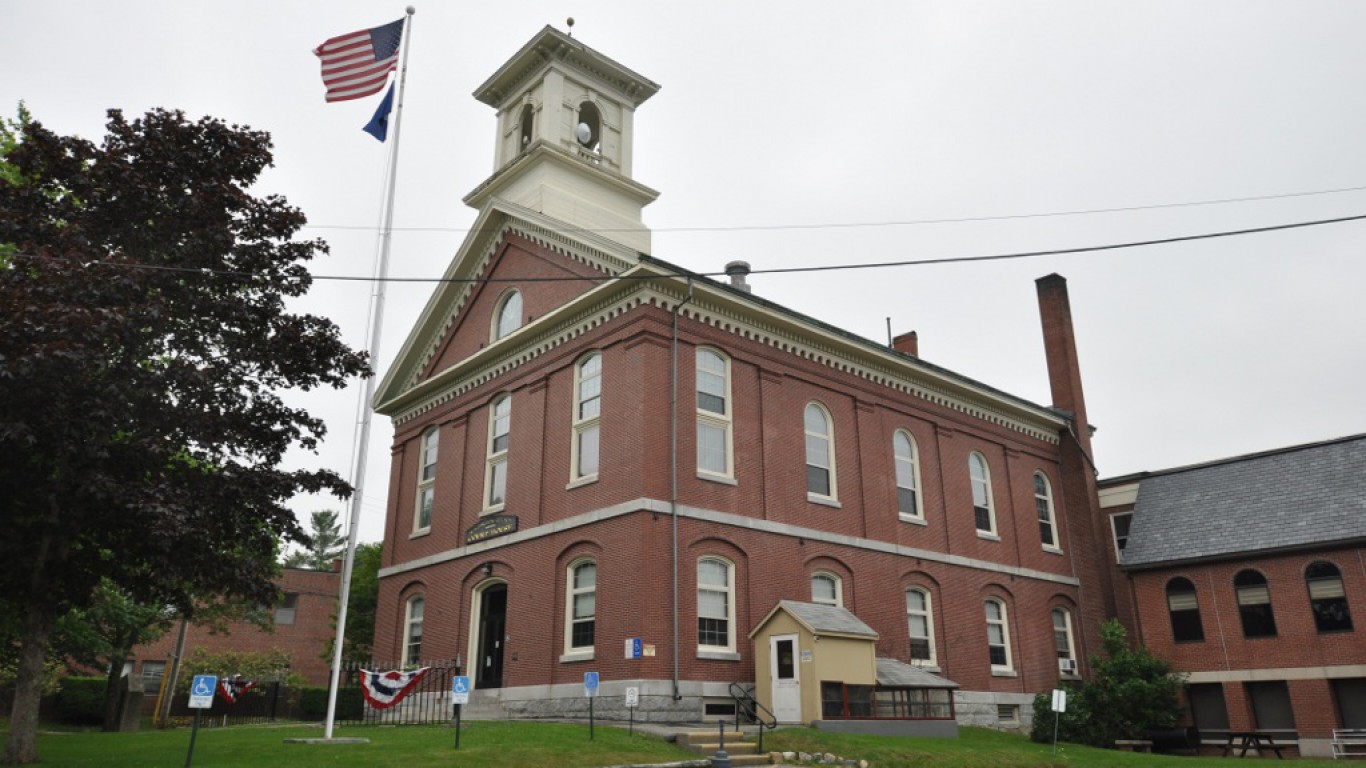 Americans with health insurance are more likely to make regular doctor visits and receive preventative care and treatment, and consequently, they are more likely to be in better health. In Washington County, Maine, 15.7% of the population lacks health insurance, the highest uninsured rate of any county in the state. Greater insurance coverage would likely improve outcomes in the county. There are 439 deaths before age 75 for every 100,000 people in Washington County annually, the highest premature death rate of any county in Maine. 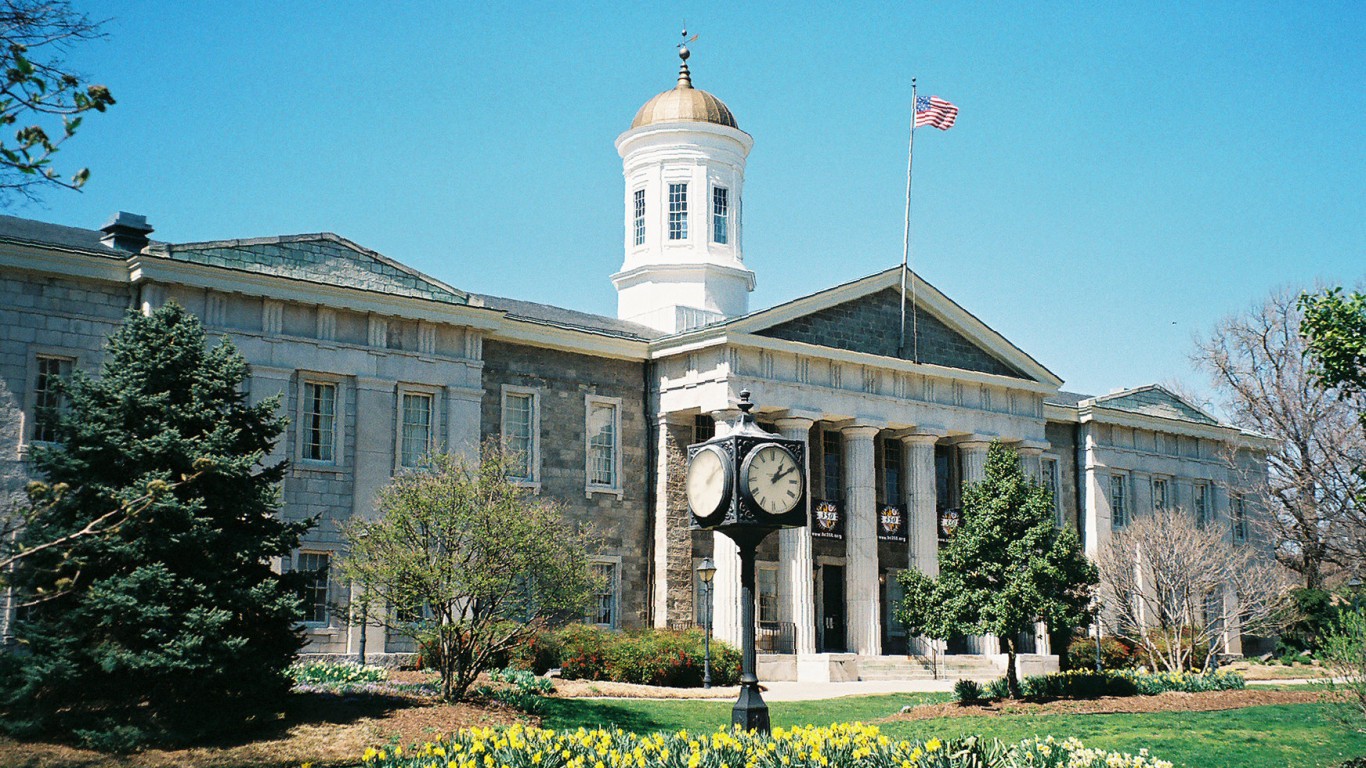 The independent city of Baltimore is the least healthy county or county equivalent in Maryland. There are about 610 deaths before age 75 for every 100,000 people in the city, by far the highest premature death rate in the state. Additionally, indicative of widespread poor maternal health, about 11.7% of all newborns in Baltimore are dangerously underweight, the largest such share in Maryland. Some underweight births are likely to teen mothers who are prone to complications, as Baltimore also has the highest teen birth rate in the state.