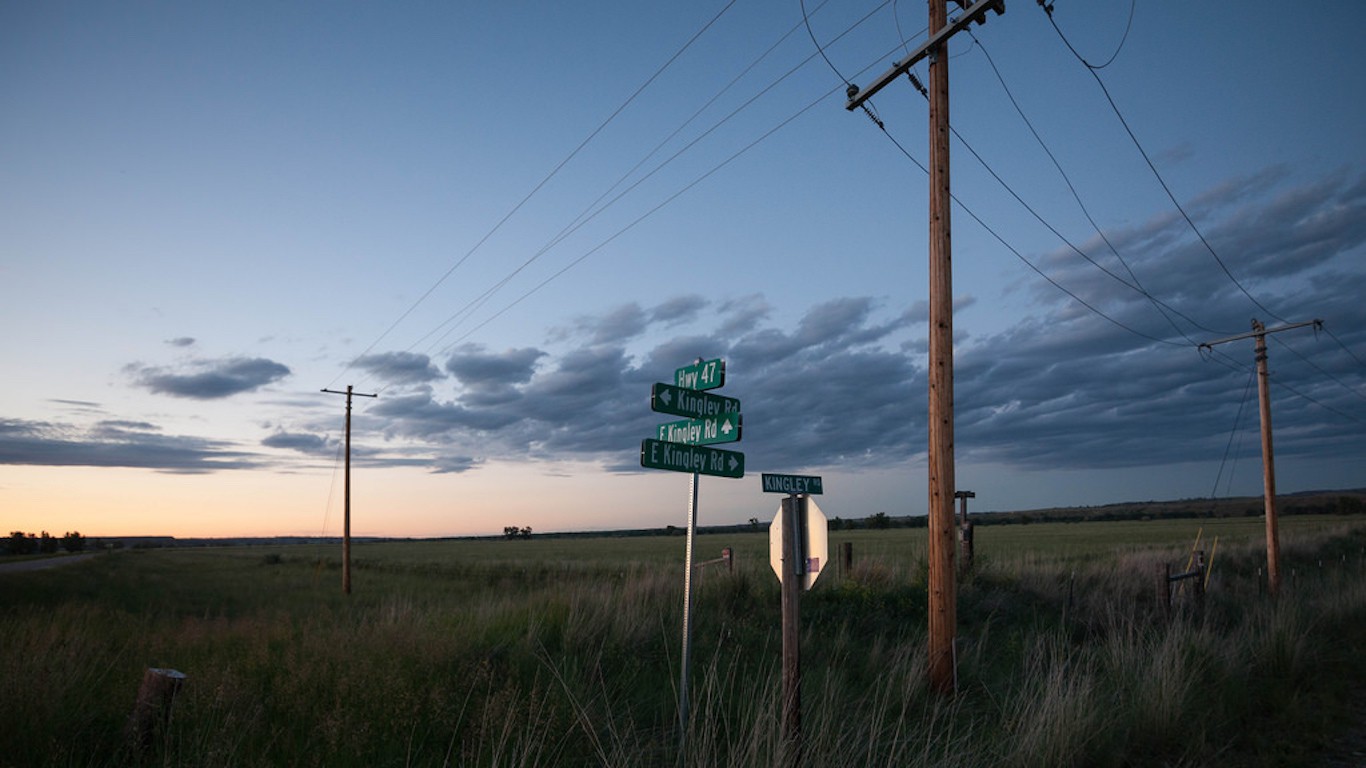 Teen pregnancy can have serious health implications for both mother and child, and in Big Horn County, Montana, it is a considerable problem. There are 87 teen births for every 1,000 females age 15-19 in the county, three times the teen birth rate across Montana of 28 per 1,000. Smoking is another health concern in the county. More than one in four county adults are smokers, compared to 18.5% of adults in Montana and 17.0% of adults nationwide.

Many of those in need of medical treatment in Big Horn County are unlikely to receive it as 23.2% of residents are without health insurance, well above the 14.2% state and more than double the 11.0% U.S. uninsured rate. 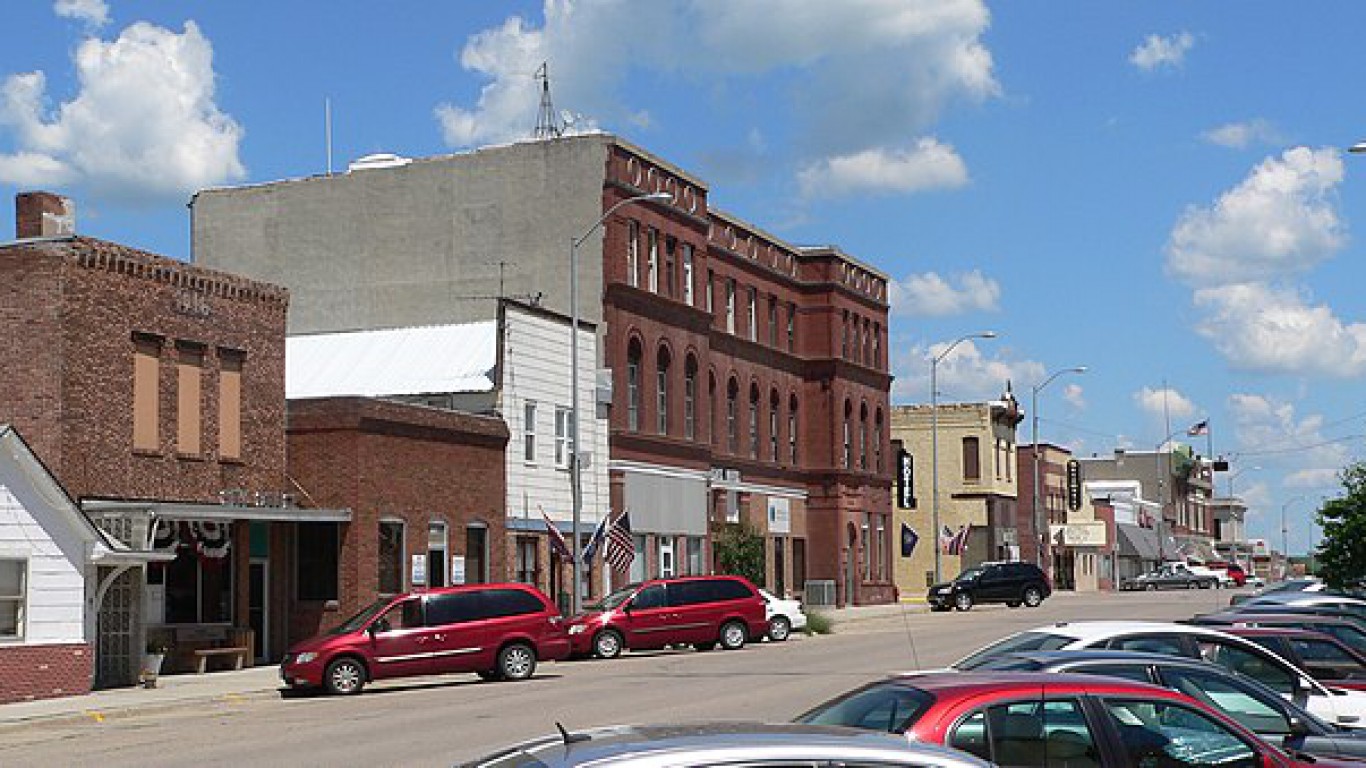 The adult obesity rate in Thurston County is 43.3%, the highest of any county in Nebraska and one of the highest in the United States. Obesity is a risk factor for a number of diseases and conditions that are often deadly, especially when left untreated, and county residents are less likely to make regular doctor visits than the typical American. An estimated 17.3% of the county population lacks health insurance, compared to the national uninsured rate of 11.0% and the state rate of 9.4%.

Thurston County’s high obesity and uninsured rates likely contribute to the area’s suboptimal health outcomes. Some 22.6% of adults in the county are in fair or poor health, a far greater share than the 14.2% of adults in Nebraska and 16.0% of adults nationwide. 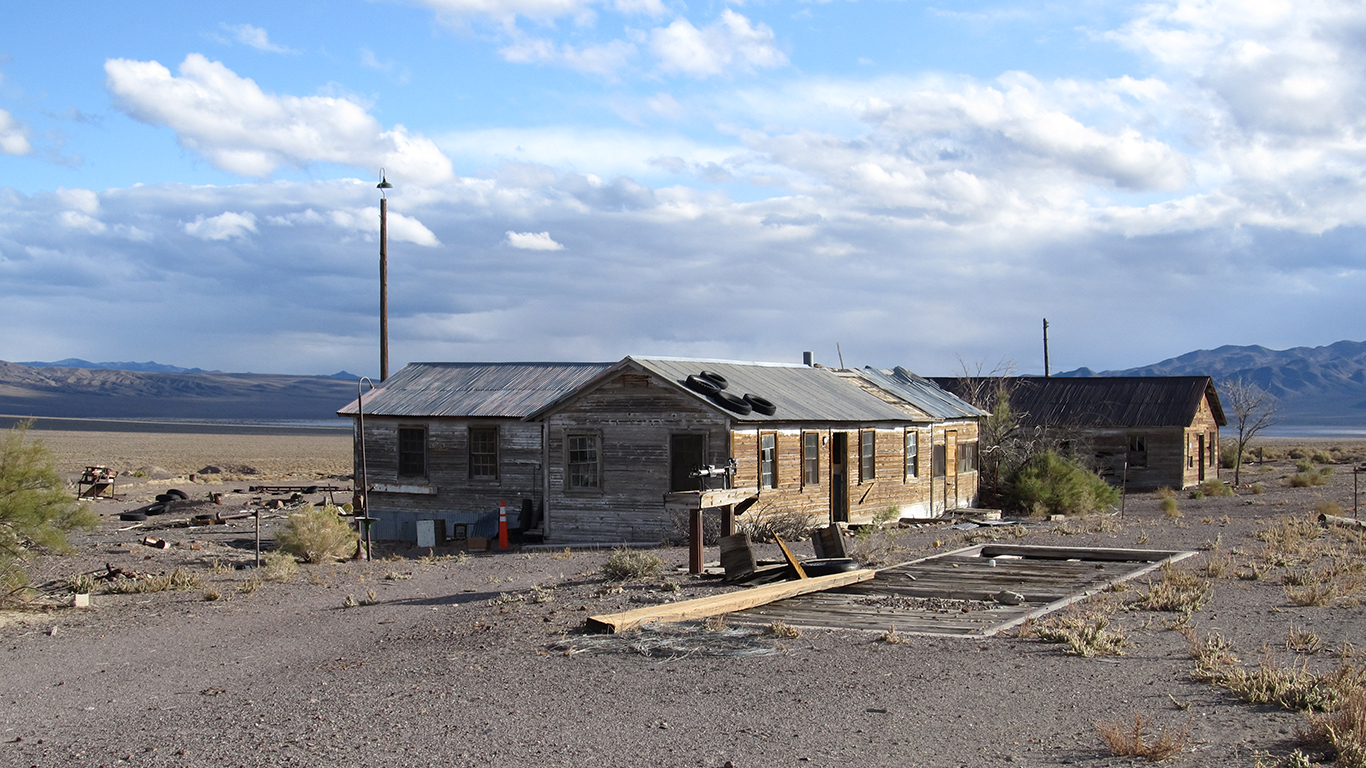 Smoking is the leading cause of preventable death in the United States, and more than one in five adults in Mineral County, Nevada, are smokers, well above the 16.5% statewide smoking rate. Adults in the county are also less likely to engage in physical activities than the typical Nevadan or American. The area’s inactive lifestyles are likely attributable in part to environmental conditions. Just 8.5% of the county population has access to places for physical activity like parks and gyms. In comparison, 91.8% of the population in Nevada and 83.0% of the U.S. population have such access.

New Hampshire is a relatively healthy state, and even in Coos County, the least healthy in the state, residents are more likely to be in good health than the typical American. For example, 14.3% of county adults are in fair or poor health. Though the county’s share of adults in suboptimal health is higher than the 13.6% statewide share, it is considerably lower than the 16.0% nationwide share. Additionally, the county’s smoking rate and share of newborns who are dangerously underweight — a condition often indicative of poor maternal health — are lower than the comparable national rates. 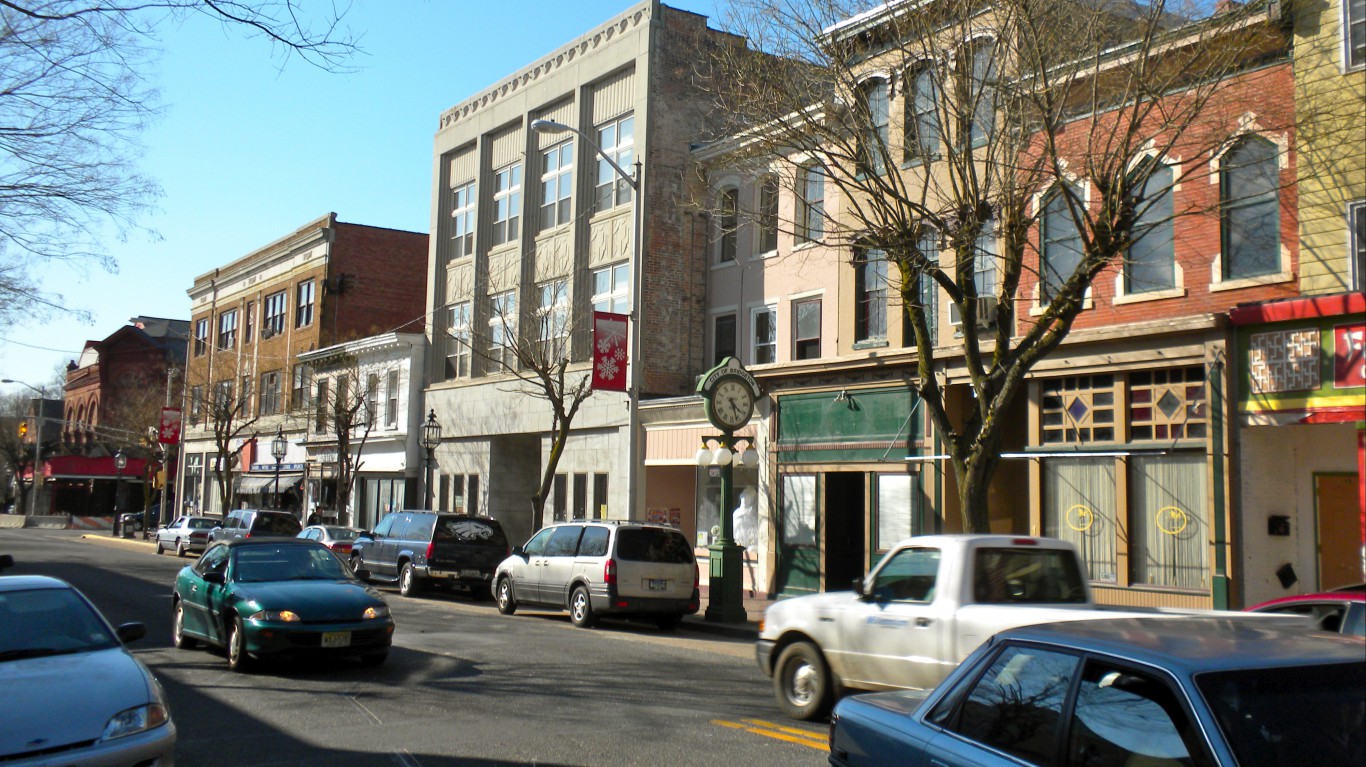 An estimated 29.3% of adults in Cumberland County get no physical exercise beyond getting up and going to work — the largest share of any of the 21 counties in New Jersey. Regular exercise can be critical to physical health, and adults in the county spend an average of 4.2 days a month in poor physical health, also the most of any county in the state. Sedentary lifestyles can also lead to an increased risk of obesity, and 34.7% of Cumberland County adults are obese, well above the 28.0% U.S. obesity rate and the 25.9% statewide rate.