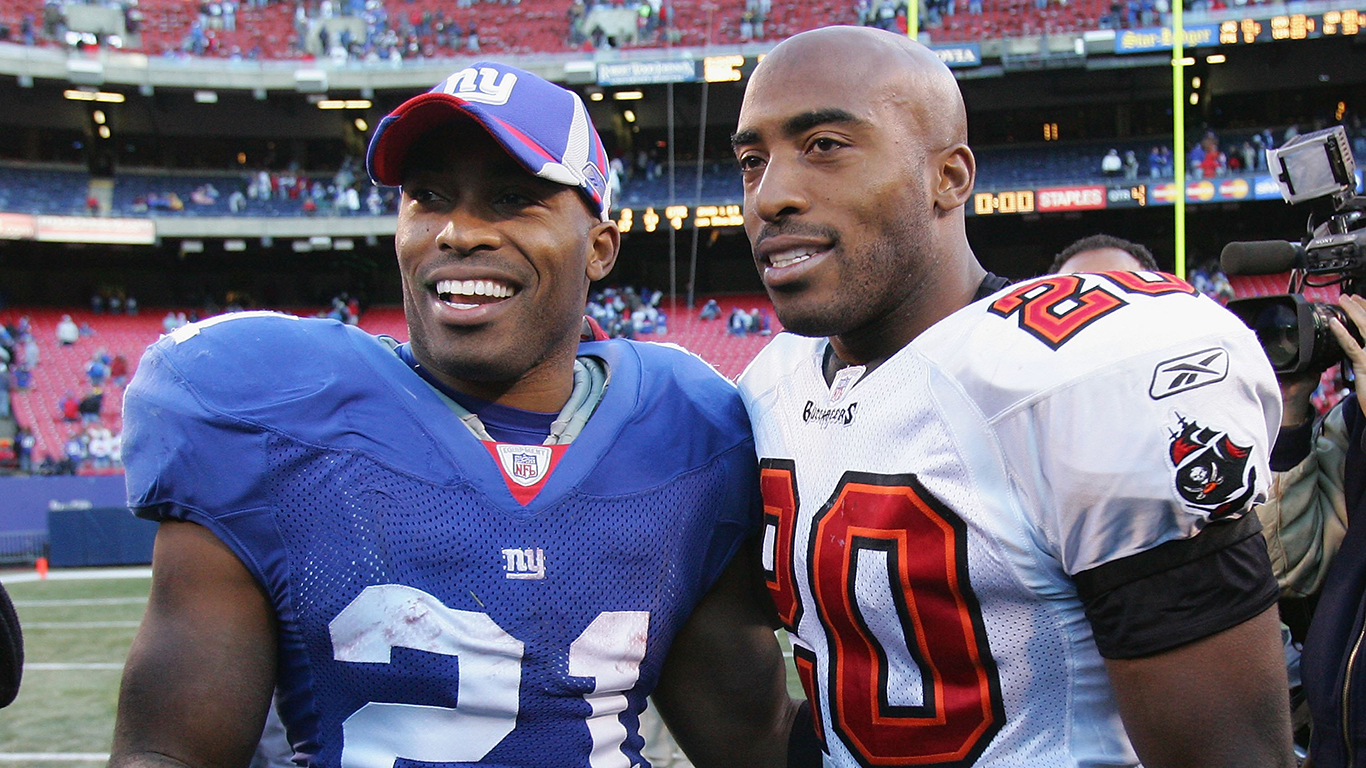 Ronde and Tiki Barber have been long described as inseparable, even though they have played on opposing teams in the NFL since their professional career launched in the late 1990s. The Barber twins entered into the NFL Draft in 1997 — Tiki was drafted to the New York Giants and Ronde to the Tampa Bay Buccaneers. Tiki played in three Pro Bowl games, and Ronde played in five. Tiki’s professional football career came to an end in 2006, but he did not escape the football realm. His career path merely switched from player to commentator. Ronde, on the other hand, retired in 2013, ending a 16-year career with the Buccaneers. 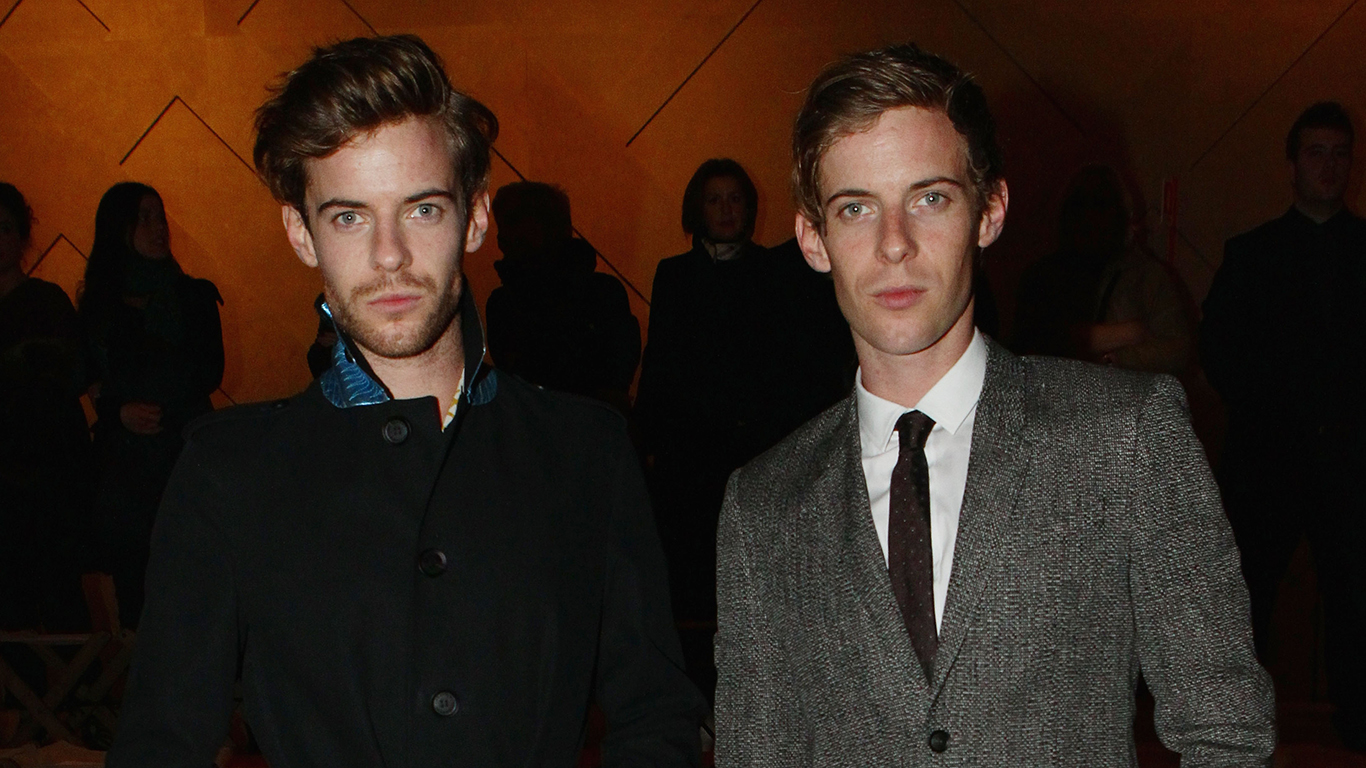 English twins Harry and Luke Treadaway got their big break when they were just 21 years old in the film, “Brothers of the Head.” The twins played wannabe rock stars and conjoined twins Barry and Tom Howe. Since their debut film in 2005, the Treadaway twins have taken different paths in their acting careers. For nearly a decade, Harry acquired more recognizable roles in movies such as Anton Corbijn’s “Control” in 2007 and Andrea Arnold’s “Fish Tank” in 2009. As Harry landed roles in cinema, Luke rerouted his acting talents into the world of theater. By 2013, Luke stepped into the spotlight with his performance in “The Curious Incident of the Dog in the Night-Time.” 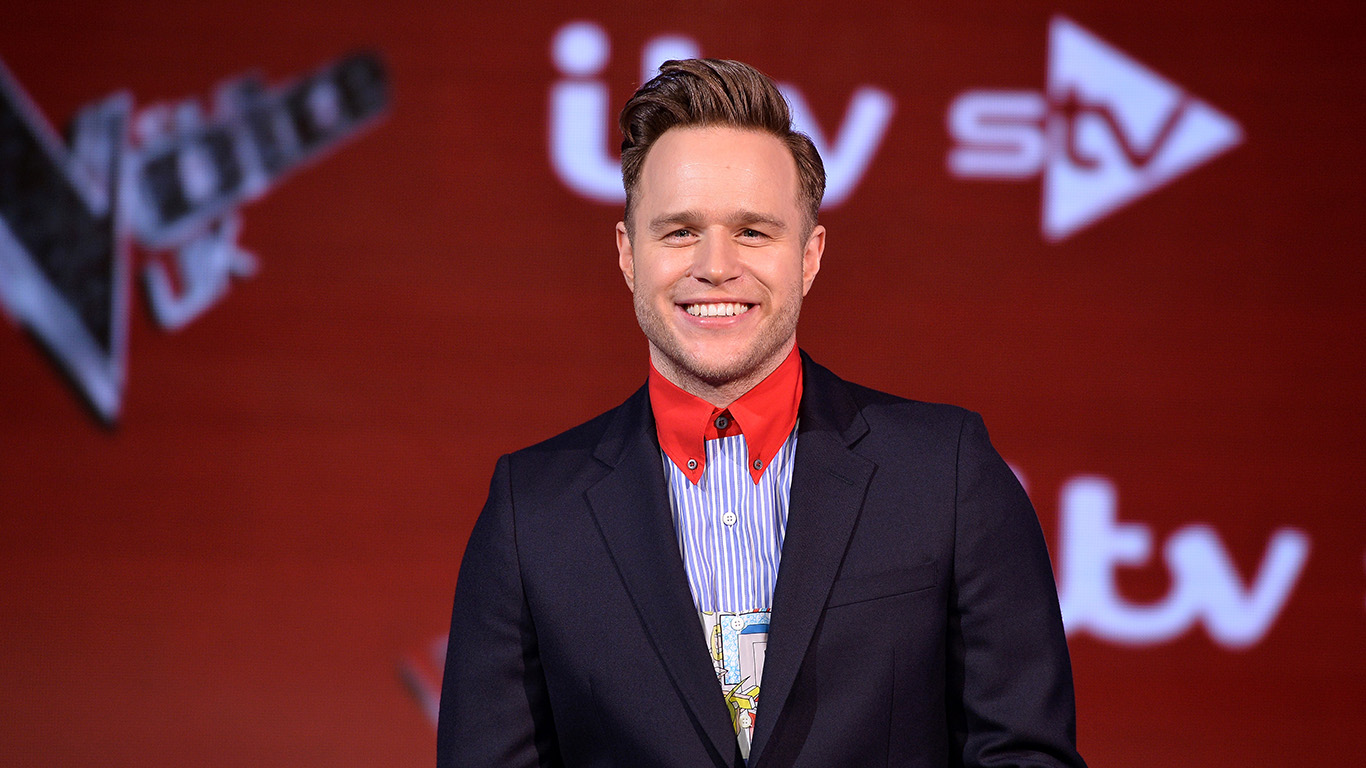 Olly Murs entered the limelight in 2009, when he auditioned and then landed a spot on “The X Factor” by singing Stevie Wonder’s song “Superstition.” The aspiring singer made it all the way to the final round but lost to Joe McElderry. Despite the loss, Olly went on to release his first hit single “Please Don’t Let Me Go” one year later — the song ended up becoming number one on the charts. Since his debut song, Olly has released four more albums that all went platinum, and he has had eight singles in the top 10. Four of those singles were number one. Unfortunately, Olly and Ben don’t have the best relationship. Olly chose not to attend Ben’s wedding so that he could participate in a dress-rehearsal for “The X Factor,” which unleashed years of family drama. Ben took his wife’s last name out of spite for his family siding with Olly. 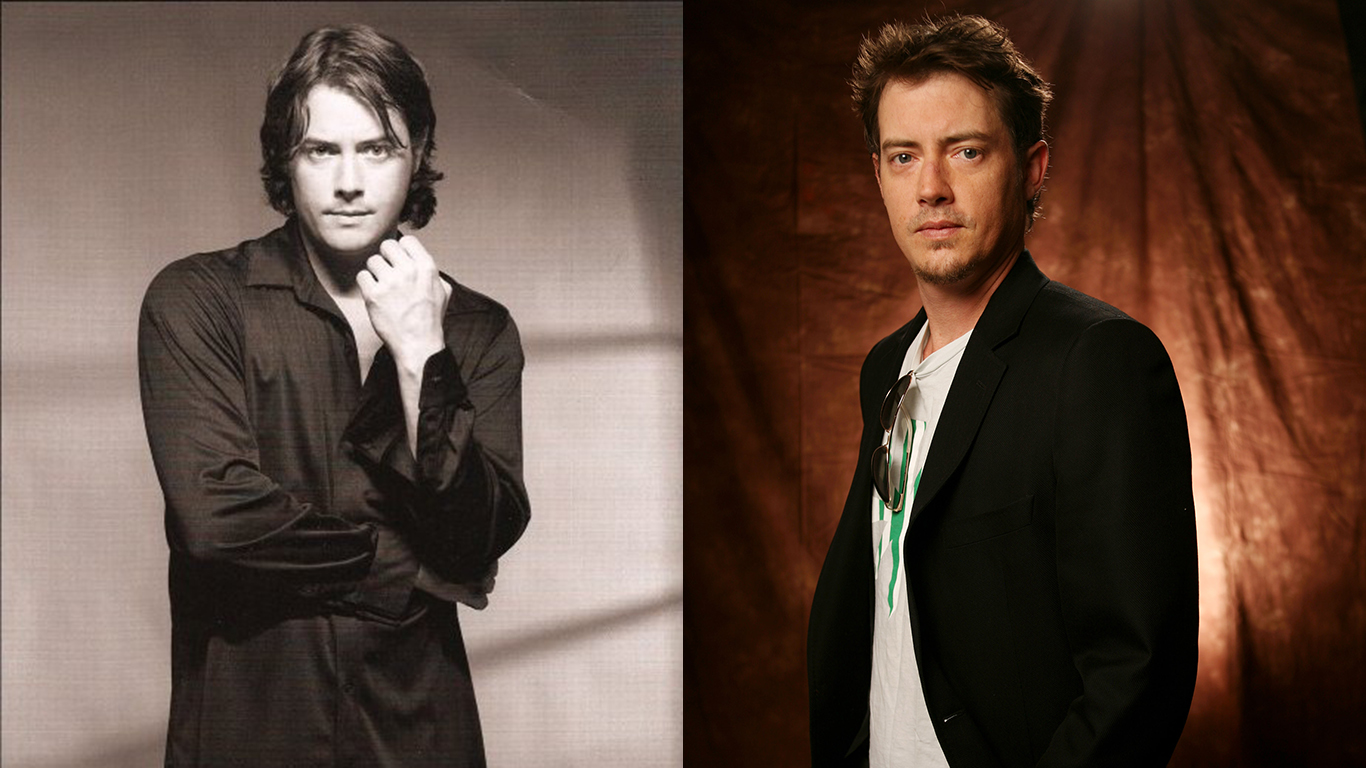 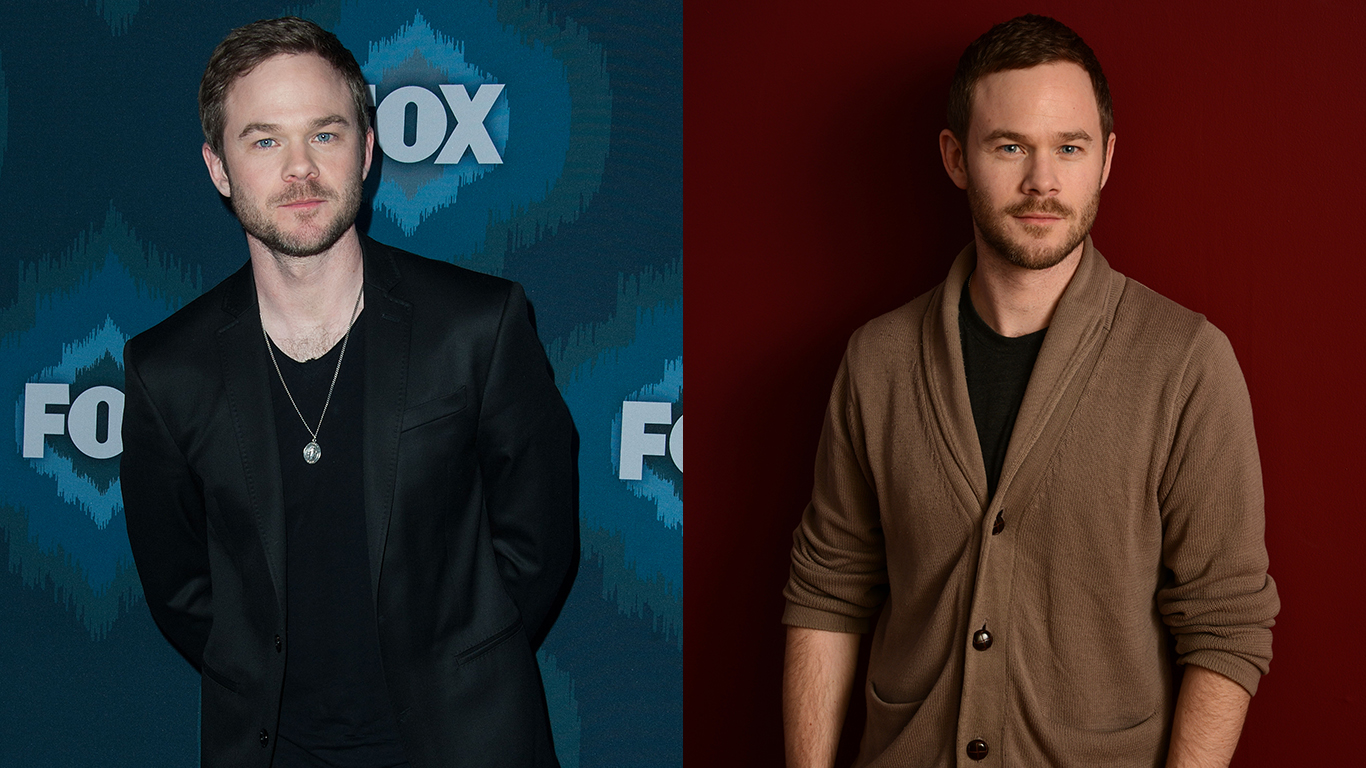 Similar to the London twins, Shawn and Aaron Ashmore also didn’t get their big break in the acting world together. Shawn is best known for his role as Iceman in the X-Men movies, and he plays the hero in the video game Quantum Break. Aaron Ashmore has gained popularity in his role as Jimmy Olsen in the TV series “Smallville,” which ended in 2011. He currently plays Randall Wishart in the award-winning show, “Cardinal.”