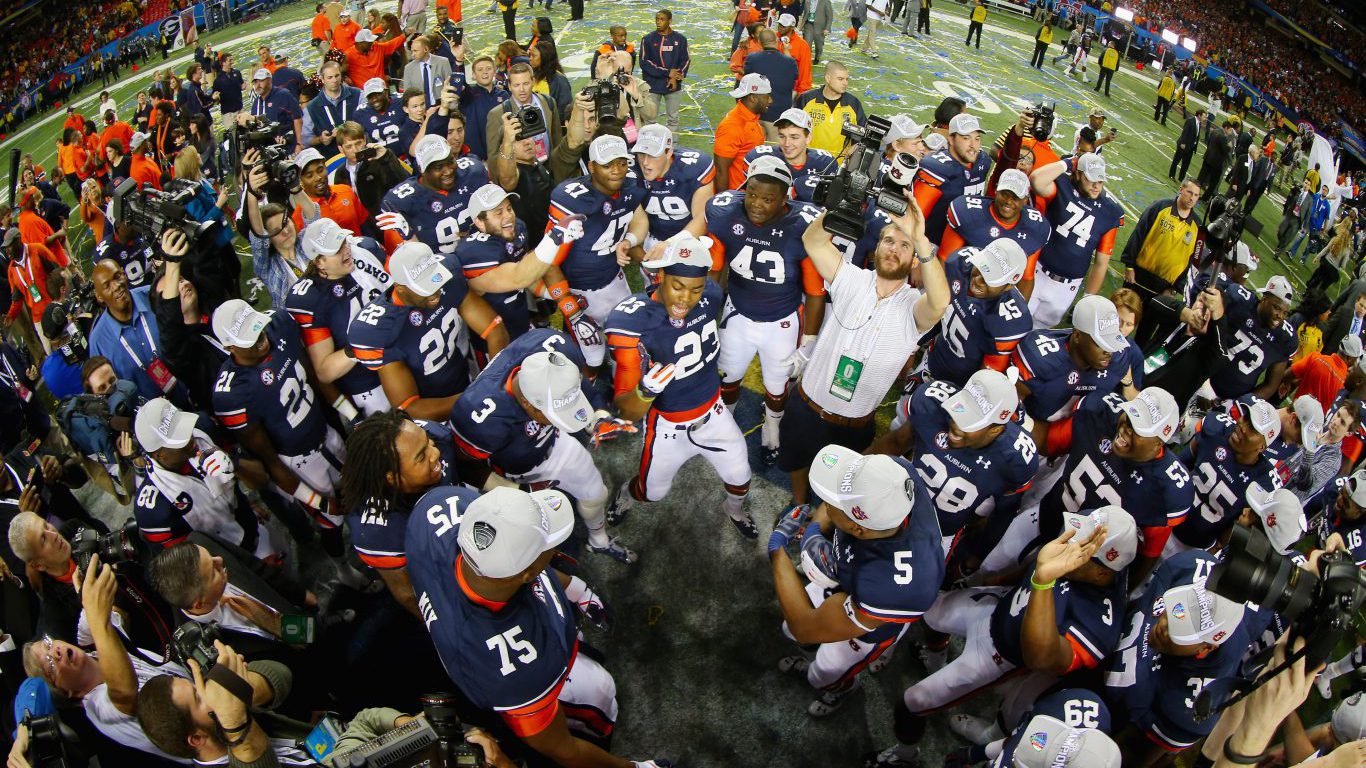 The state of Alabama is inextricably linked with football, and Auburn has produced some of the most electrifying athletes in recent memory. Heisman Trophy winning running back Bo Jackson showed promise, but his career was derailed by a hip injury after four seasons. Cam Newton has proven to be one of the top quarterbacks in the NFL, being named the 2015 NFL MVP. 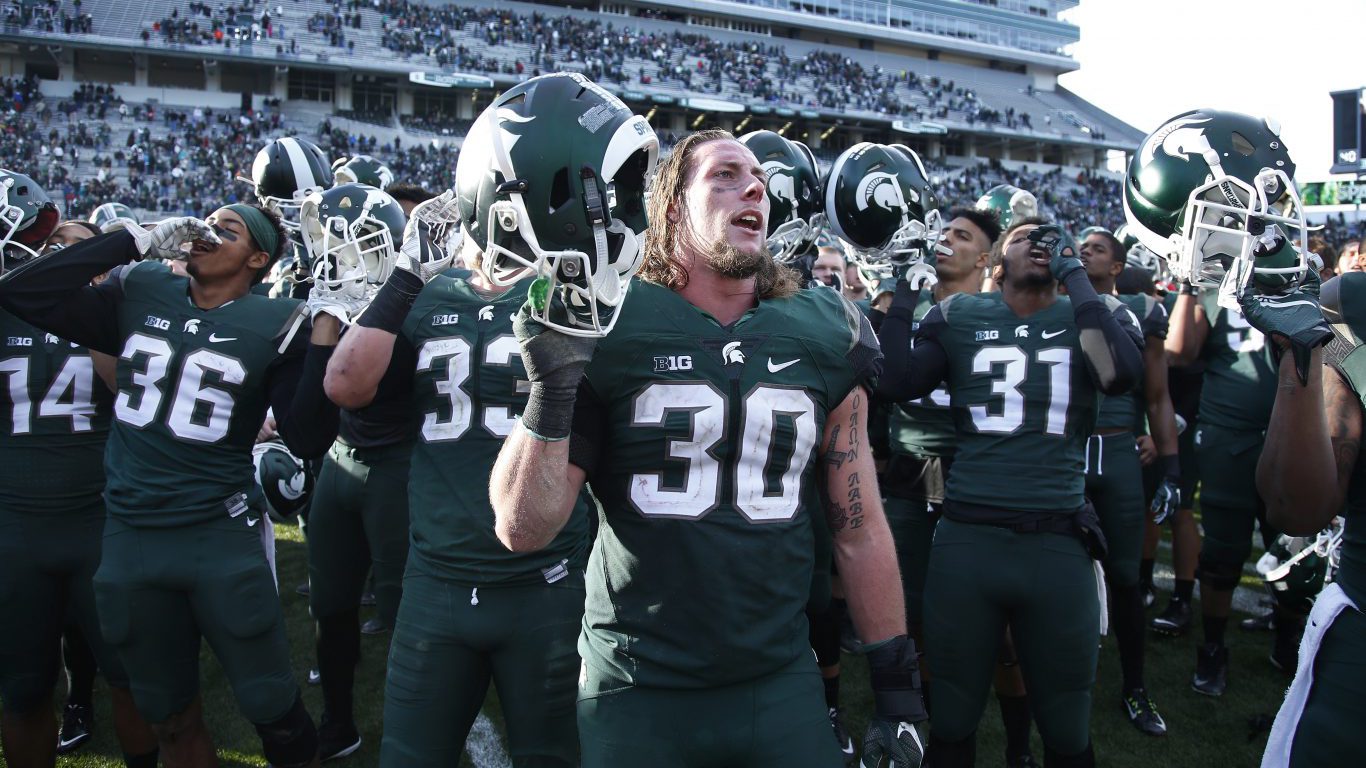 The Wolverines may be the dominant team in Michigan, but the Michigan State Spartans can hold their own in the NFL. More than 300 Spartan football players have turned pro, and they’ve been named to a collective 110 Pro Bowls. 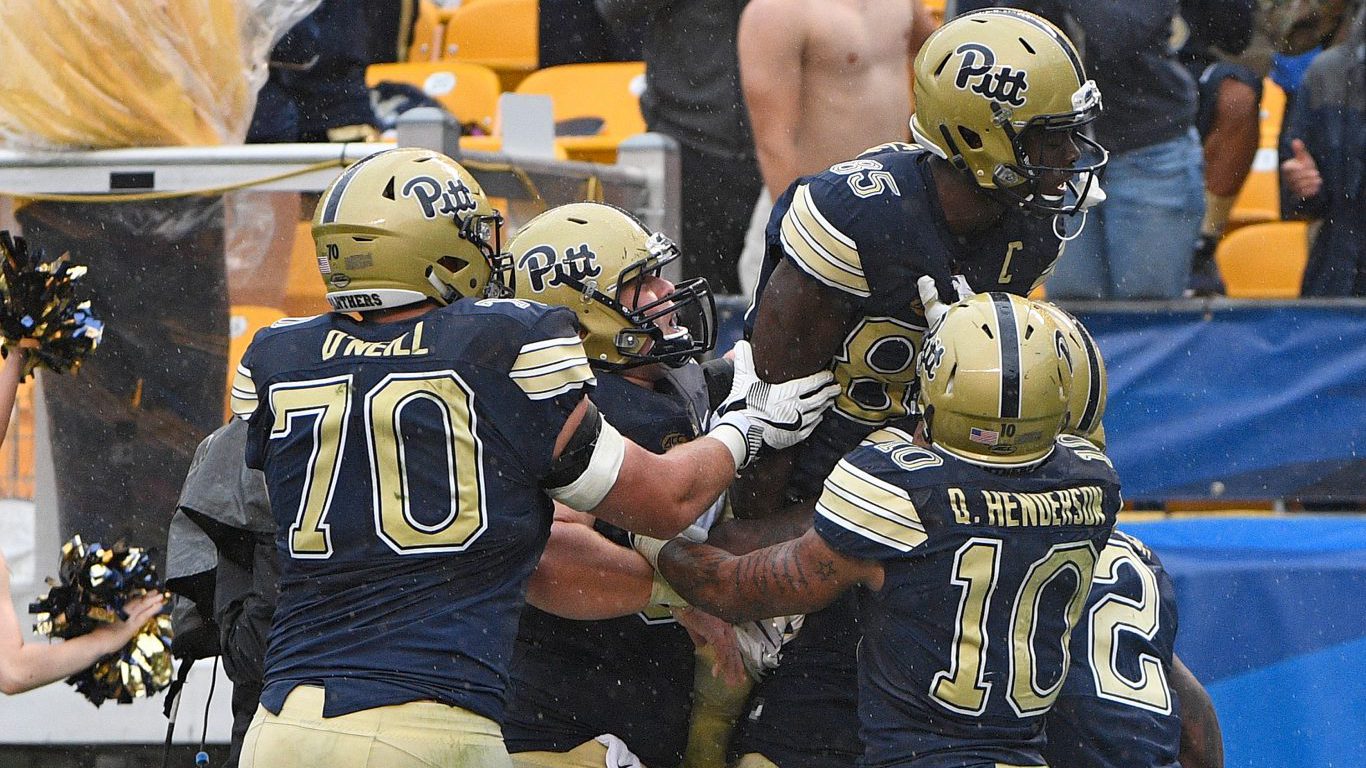 There are nine Pitt Panthers in the NFL Hall of Fame, and it certainly appears that more could be on the way. Legends like Mike Ditka, Tony Dorsett, and Dan Marino are remembered as some of the best to ever play their position. Now, more recent Pitt alumni like Larry Fitzgerald, Aaron Donald, LeSean McCoy, and Darrelle Revis are putting together Hall of Fame worthy careers. 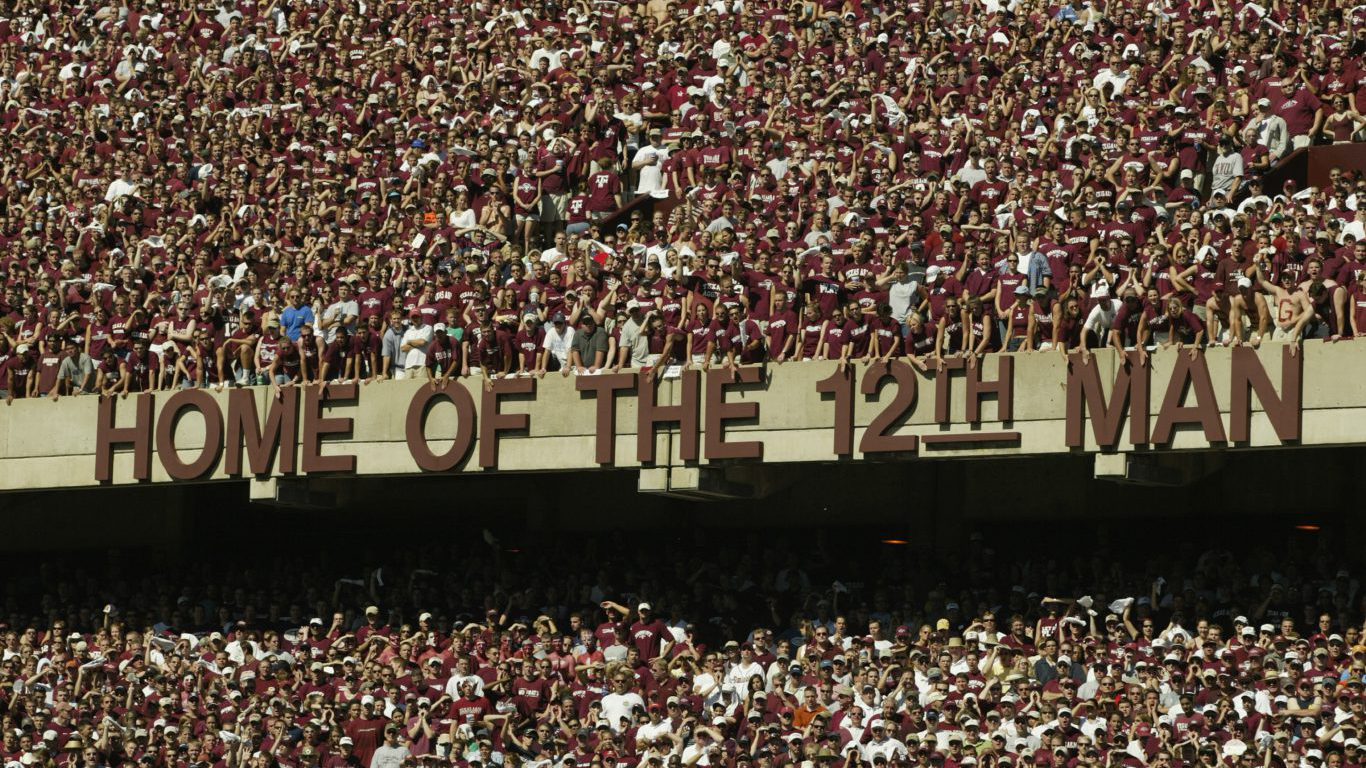 Texas A&M football has undergone something of a resurgence since transferring to the Southeastern Conference in 2012. Texas A&M produced eight first round draft picks since 2012 and there’s a chance wide receiver Christian Kirk may become the ninth. The Aggies have 30 active NFL players, including former Super Bowl MVP Von Miller and 2017’s first overall pick Myles Garrett. 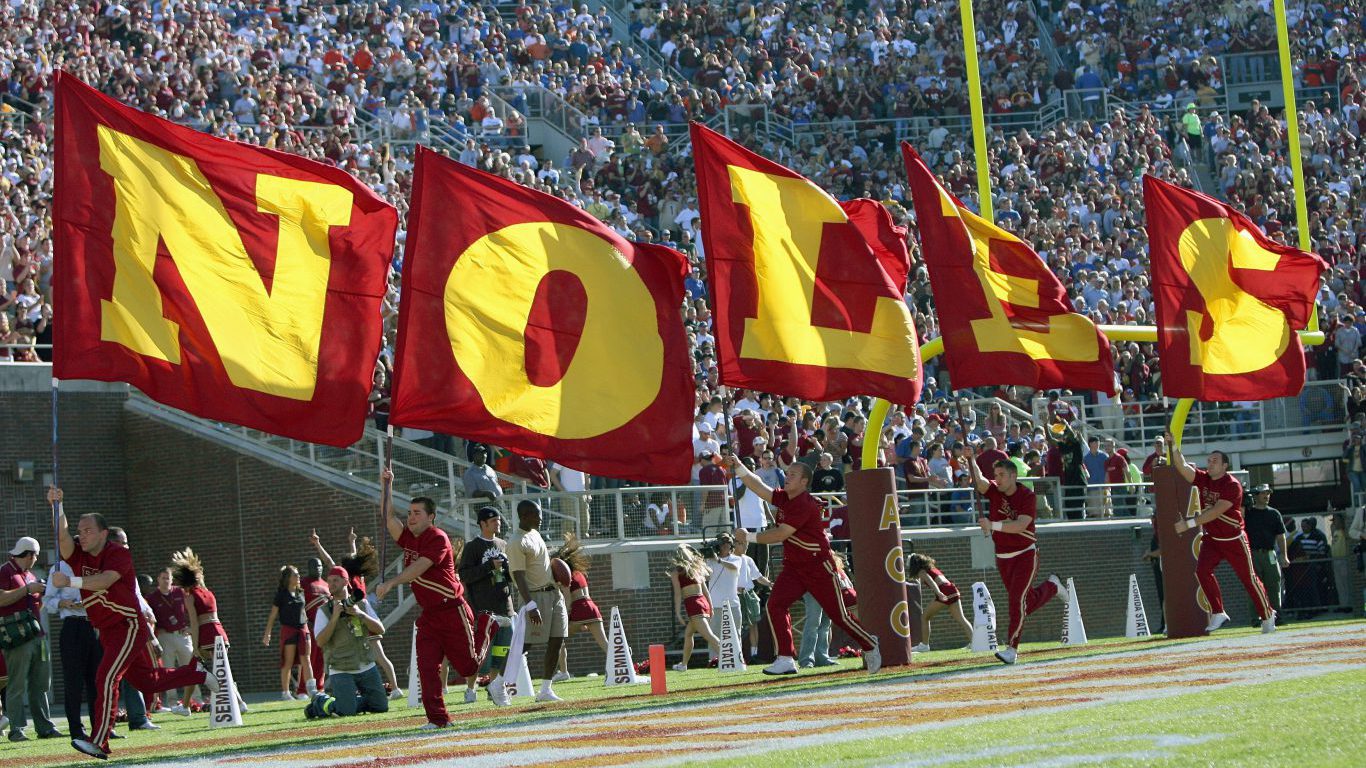 Florida State has a strong lineage of defensive standouts dating back decades. Players like Derrick Brooks and Deion Sanders led their teams to Super Bowl Championships and were later enshrined in the Hall of Fame. Also of note, Florida State produces more than its fair share of kickers. It’s projected that in 2018, three NFL teams will have former Seminoles kicking their field goals.