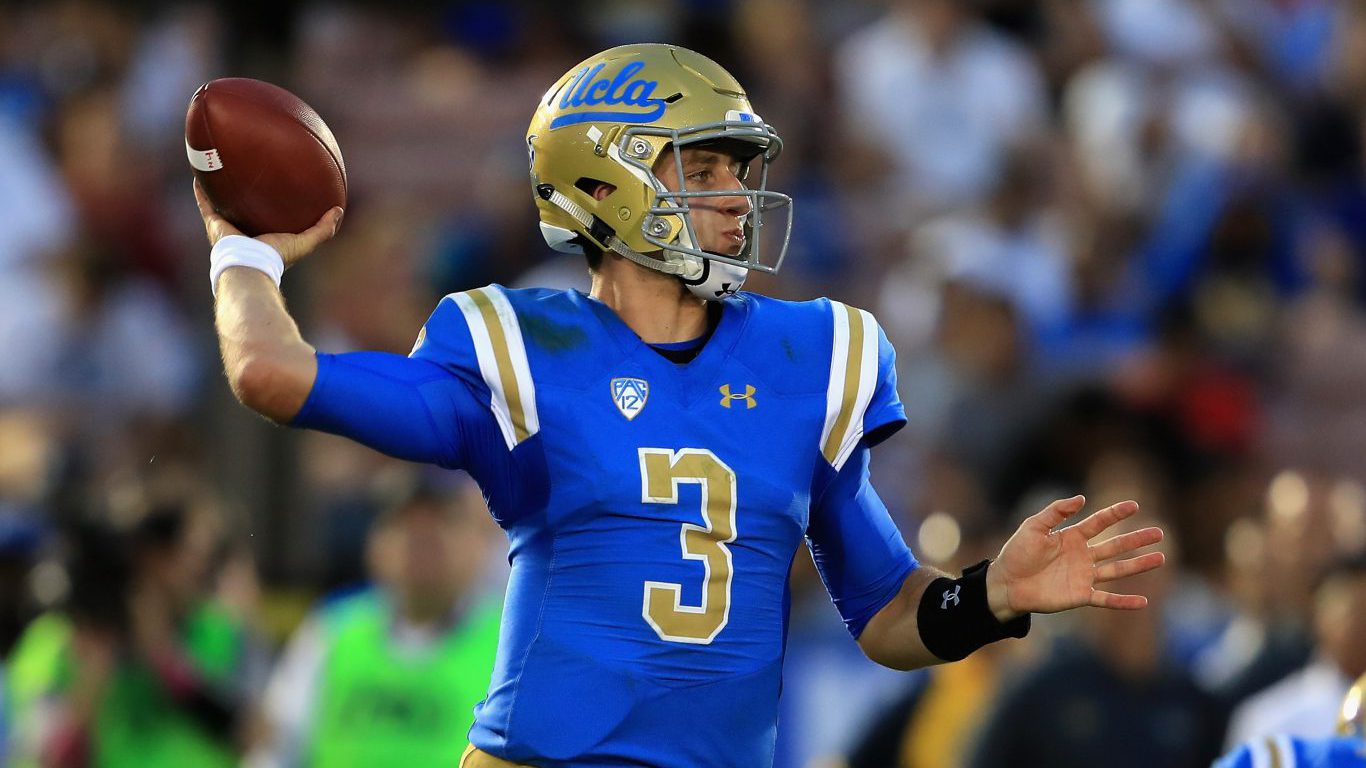 UCLA produced one all-time great quarterback in Troy Aikman, and hope is that Josh Rosen, a 2018 draft prospect, could become another. Lately, most of the Bruins’ high draft picks have been on the defensive side of the ball, including Takkarist McKinley, Myles Jack, and Anthony Barr. 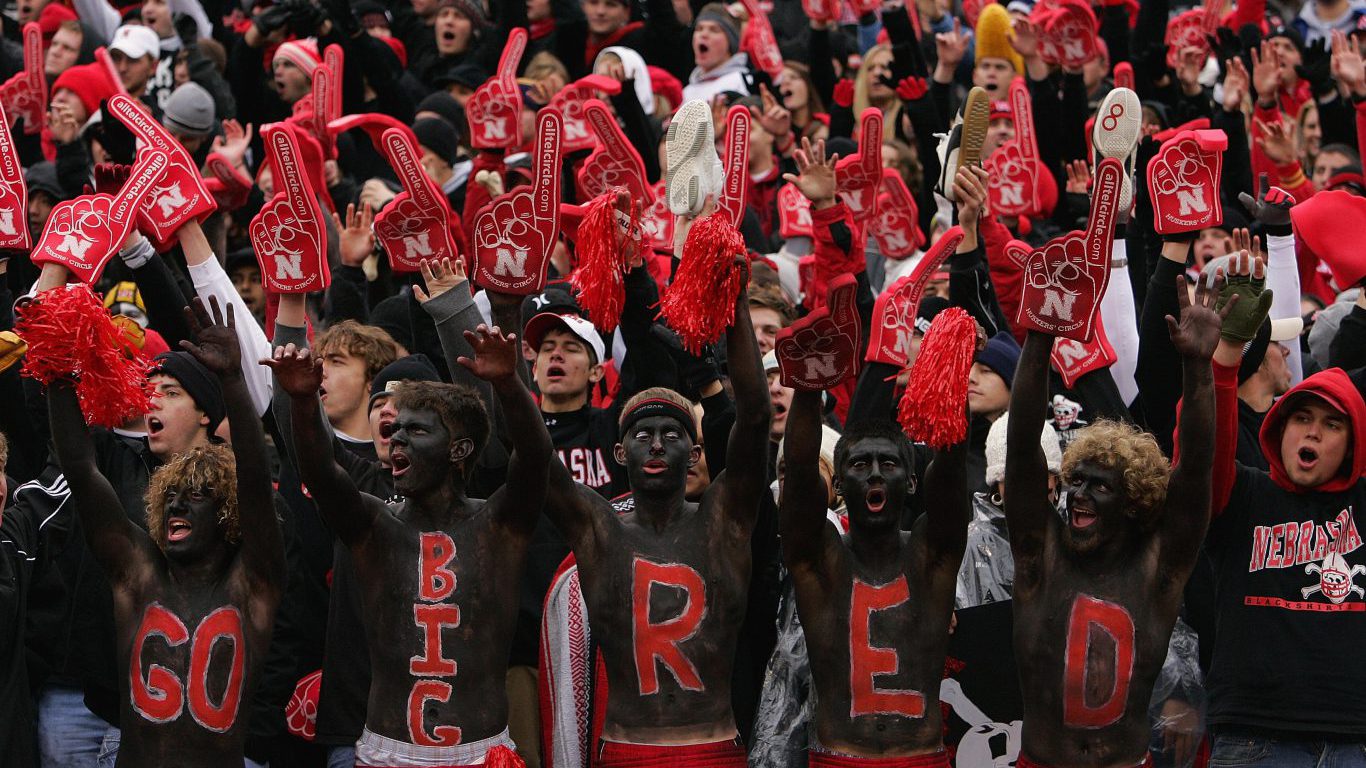 The Cornhuskers were one of the marquee college football programs in the 1980s and 1990s. Nebraska produced standout players like Irving Fryar, Ahman Green, and Will Shields. Not as many Cornhuskers have come to the NFL as can’t-miss products lately, though. The last first round pick from Nebraska came in 2011 with Prince Amukamara. 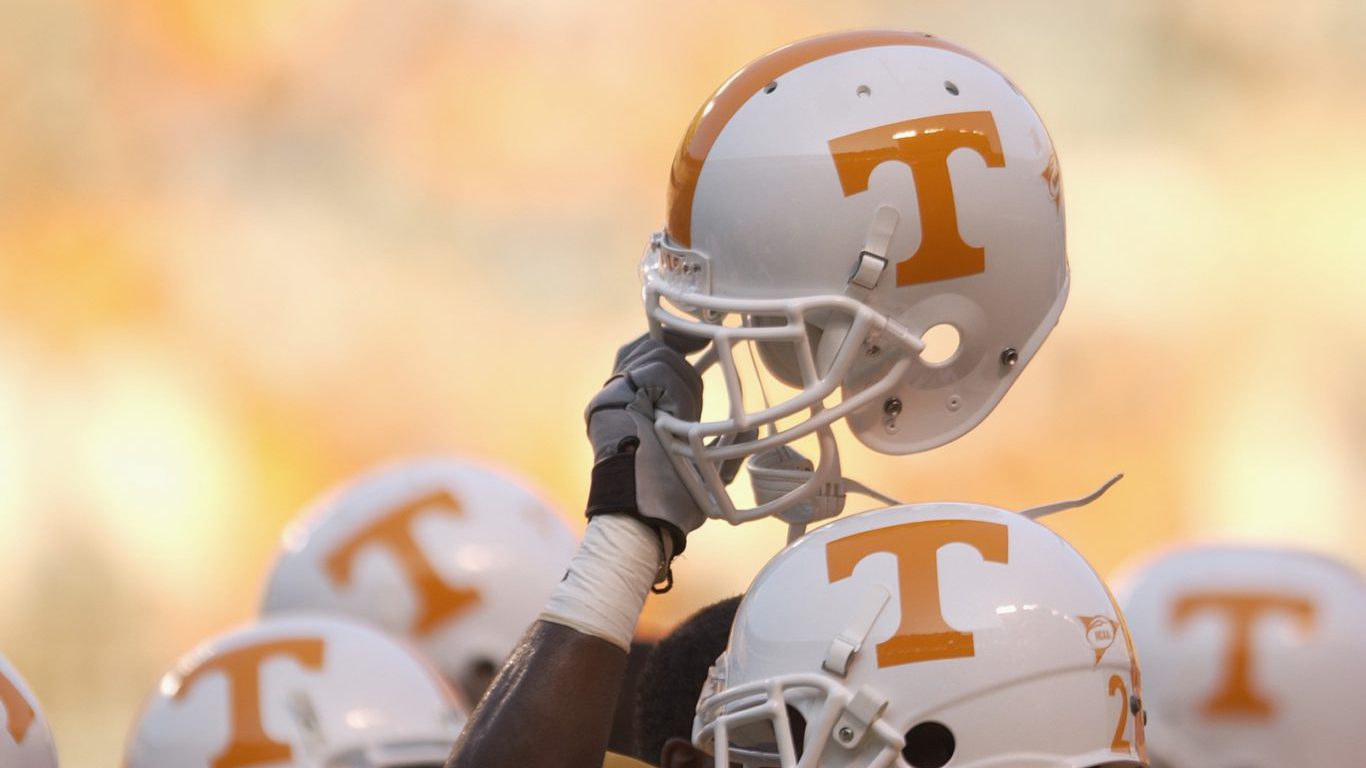 Tennessee has produced some of the most solid and dependable stars in recent memory. Peyton Manning and Reggie White were perennial Pro Bowl players during their careers. In fact, the Volunteers produced 18 different players who spent at least a decade as the primary starter for their teams. 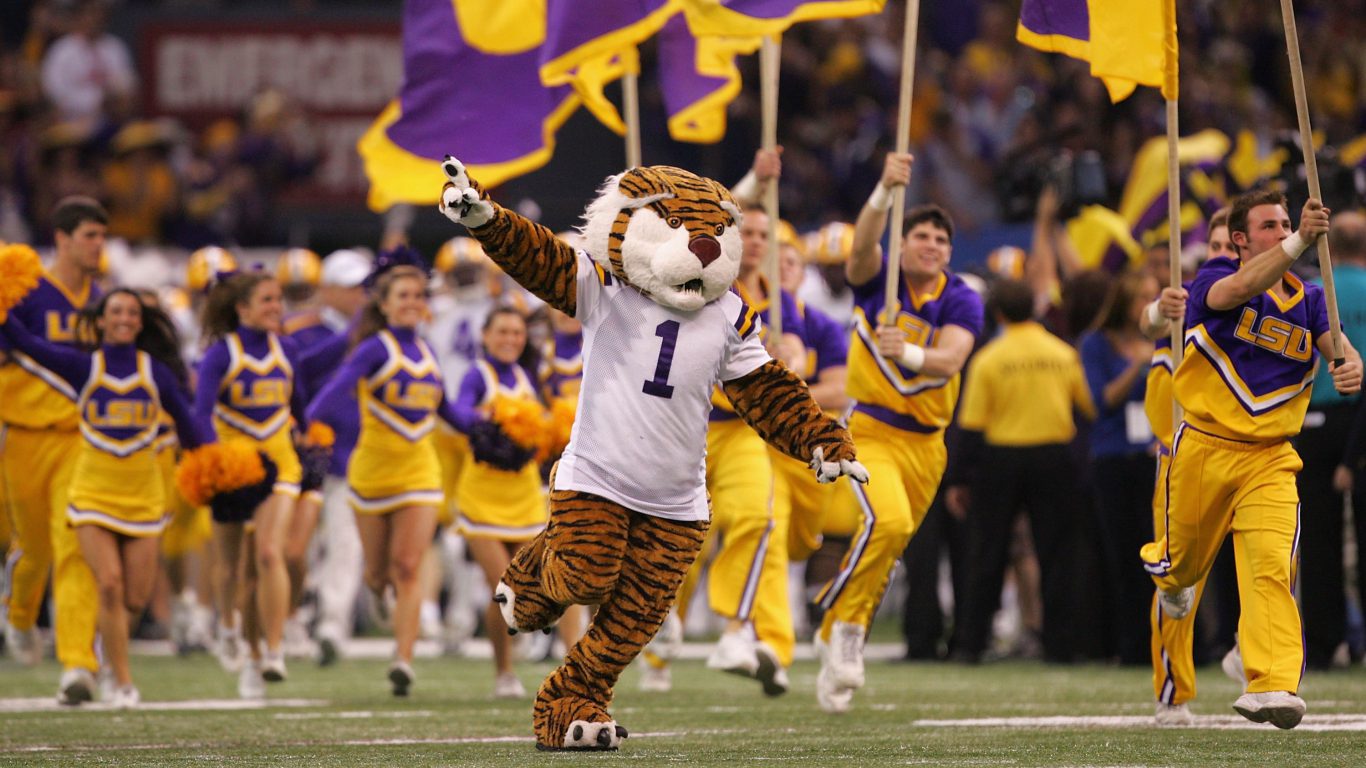 No college has produced more current NFL players than LSU and Florida — the Tigers and Gators are tied with 56. There were eight Tigers drafted in 2017, including three first round selections. However, no LSU players are expected to go in the first round of the 2018 NFL Draft. 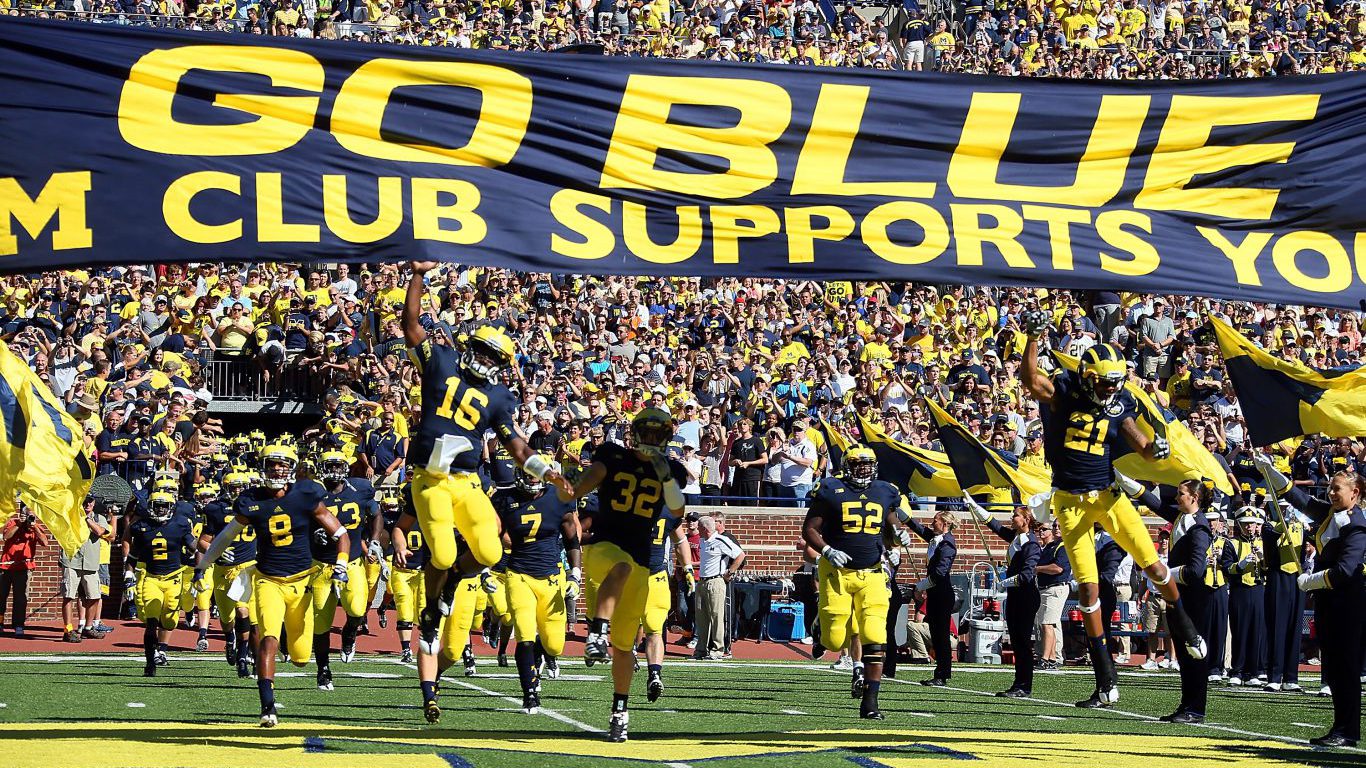 The Wolverines have sent 388 players to the NFL, including the man widely considered to be the greatest quarterback ever, Tom Brady. The former Michigan QB was drafted 199th overall in 2000 and led the New England Patriots to five Super Bowl wins. Many other successful Wolverines have been lineman, and defensive tackle Maurice Hurst could join that group in the 2018 NFL Draft.