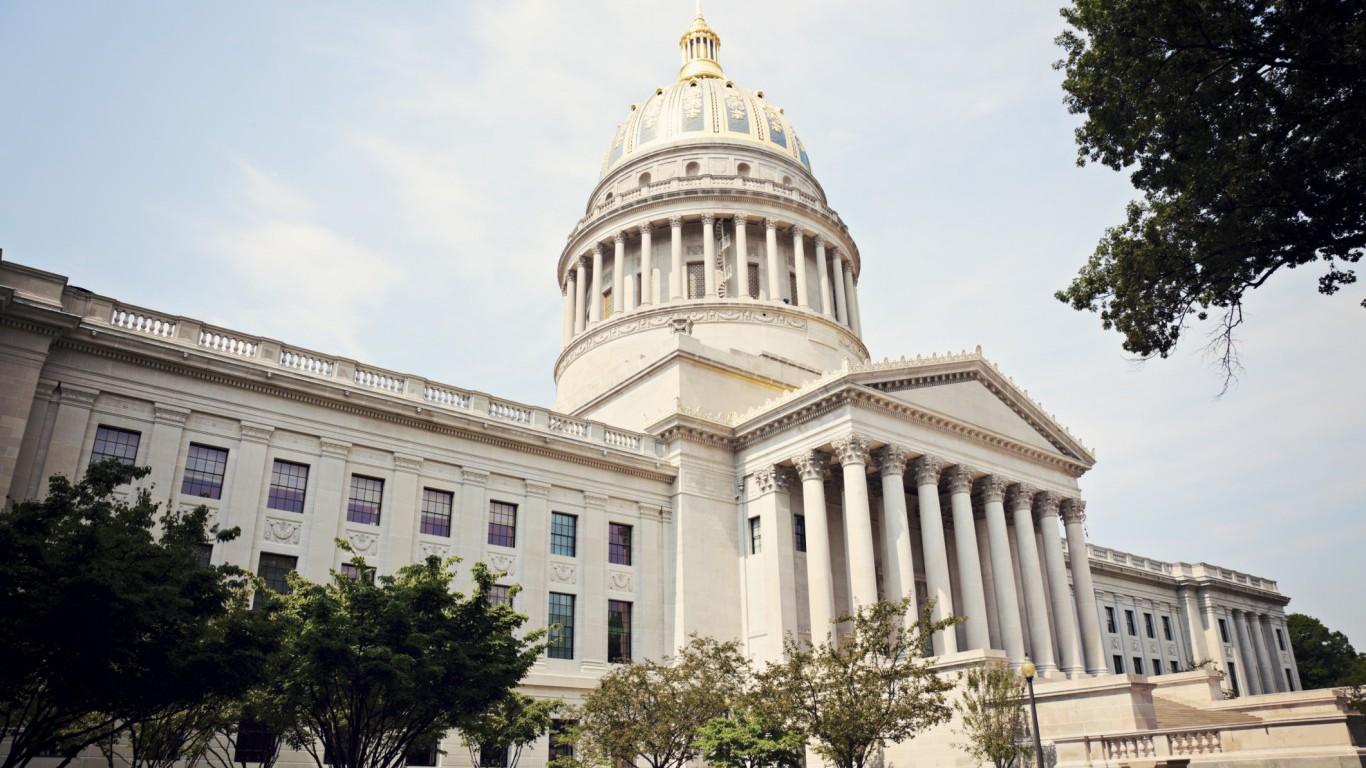 West Virginia’s excessive drinking rate of 11.8% is lower than that of every other state and well below the 18.0% U.S. excessive drinking rate. Charleston is one of four metro areas in West Virginia to rank among the cities with smallest shares of adults who either binge drink or drink heavily. Just 11.1% of adults in Charleston drink excessively, the fifth smallest share of any U.S. metro area and second lowest in the state.

Areas with low excessive drinking rates are often relatively poor, and Charleston is no exception. The typical Charleston household earns just $41,689 a year, below both the statewide median income of $43,385 and the nationwide median of $57,617. 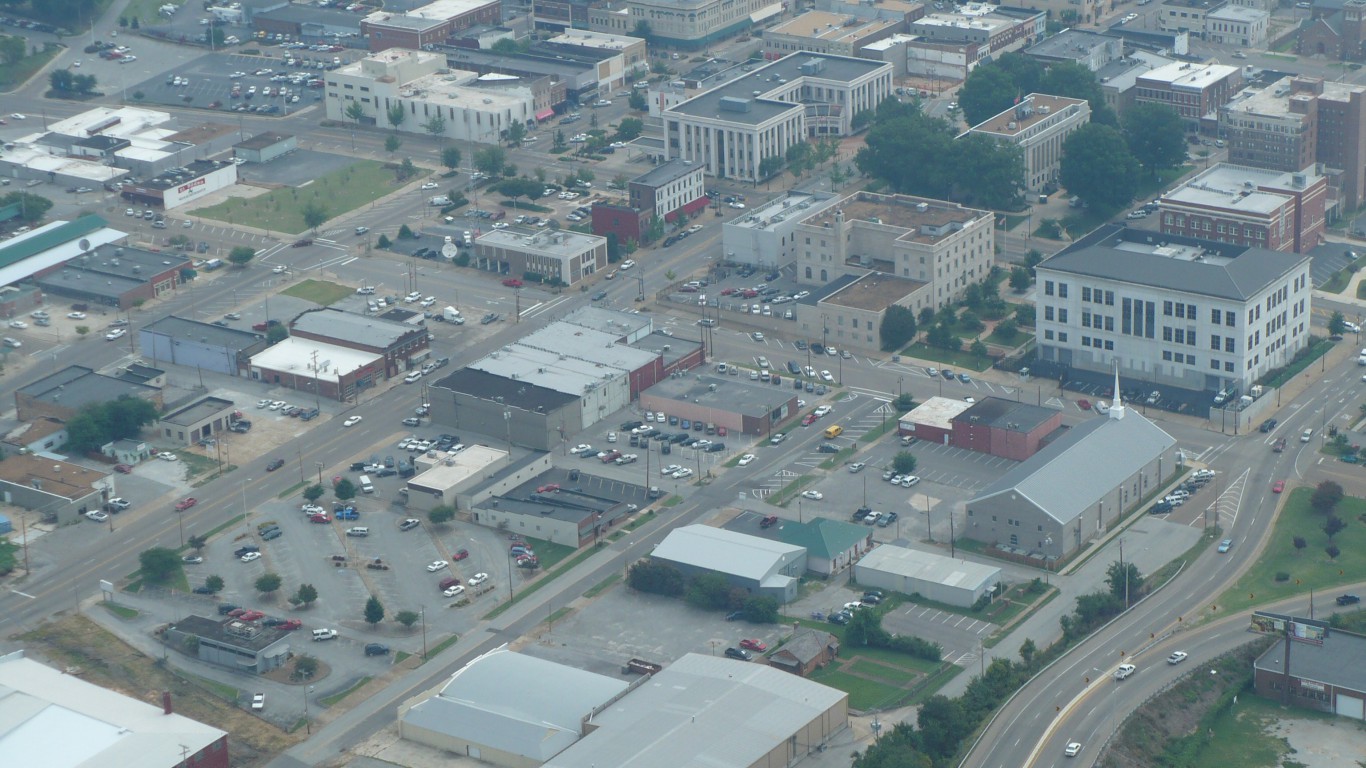 Some 10.9% of adults in Jackson, Tennessee, drink excessively, well below the statewide excessive drinking rate of 14.4% and the nationwide rate of 18.0%. Drinking is income dependent as people with lower incomes may avoid spending money on alcohol. The Jackson area’s median household income of $42,373 is more than $15,000 below the national median and $6,000 under the state median. 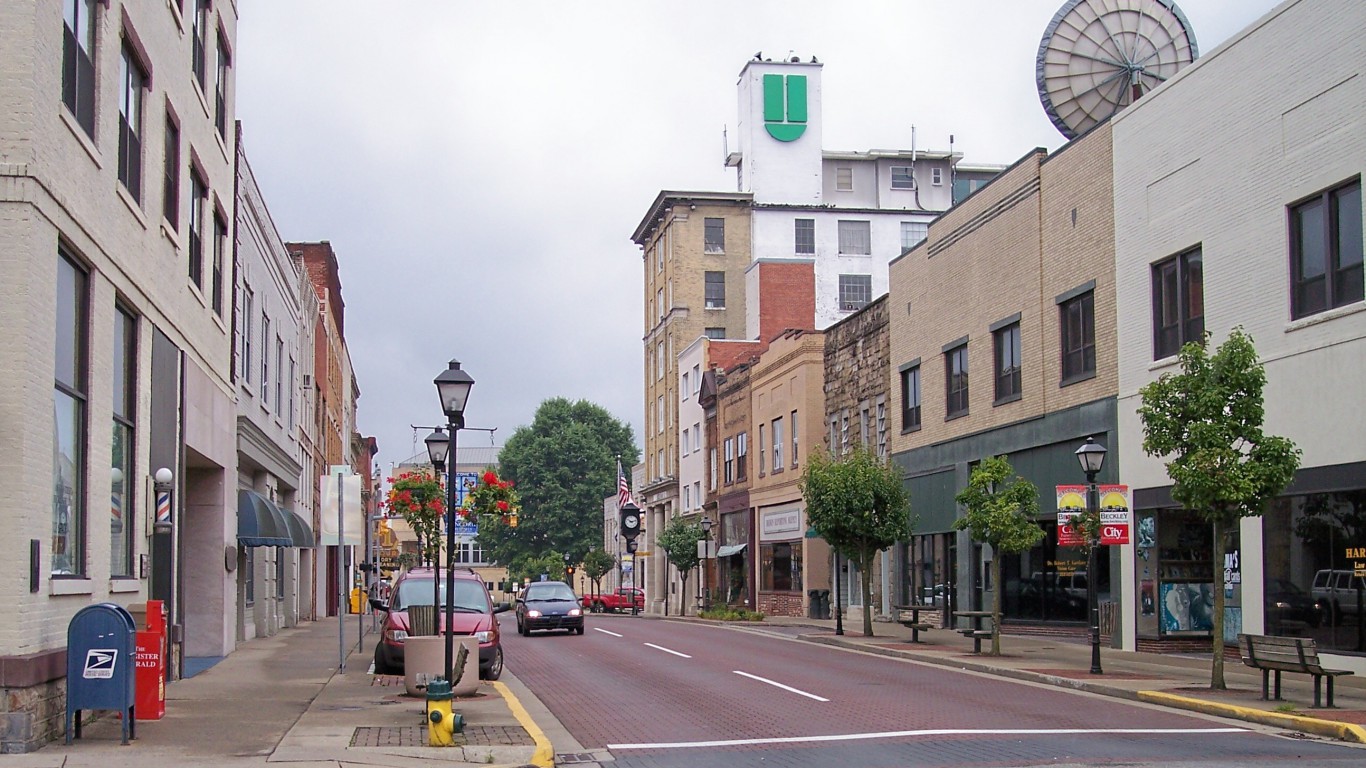 In the Beckley, West Virginia metro area, just 10.8% of adults drink excessively. This percentage is well below the 18.0% of adults nationwide who reported either binge drinking or heavily drinking. The Beckley area also falls a full percentage point below West Virginia’s state excessive drinking rate of 11.8%.

Even though very few Beckley, West Virginia, adults drink excessively, many area residents report other vices.. Some 24.3% of the metro area’s adults smoke tobacco, the highest smoking rate of any metro area in the country. 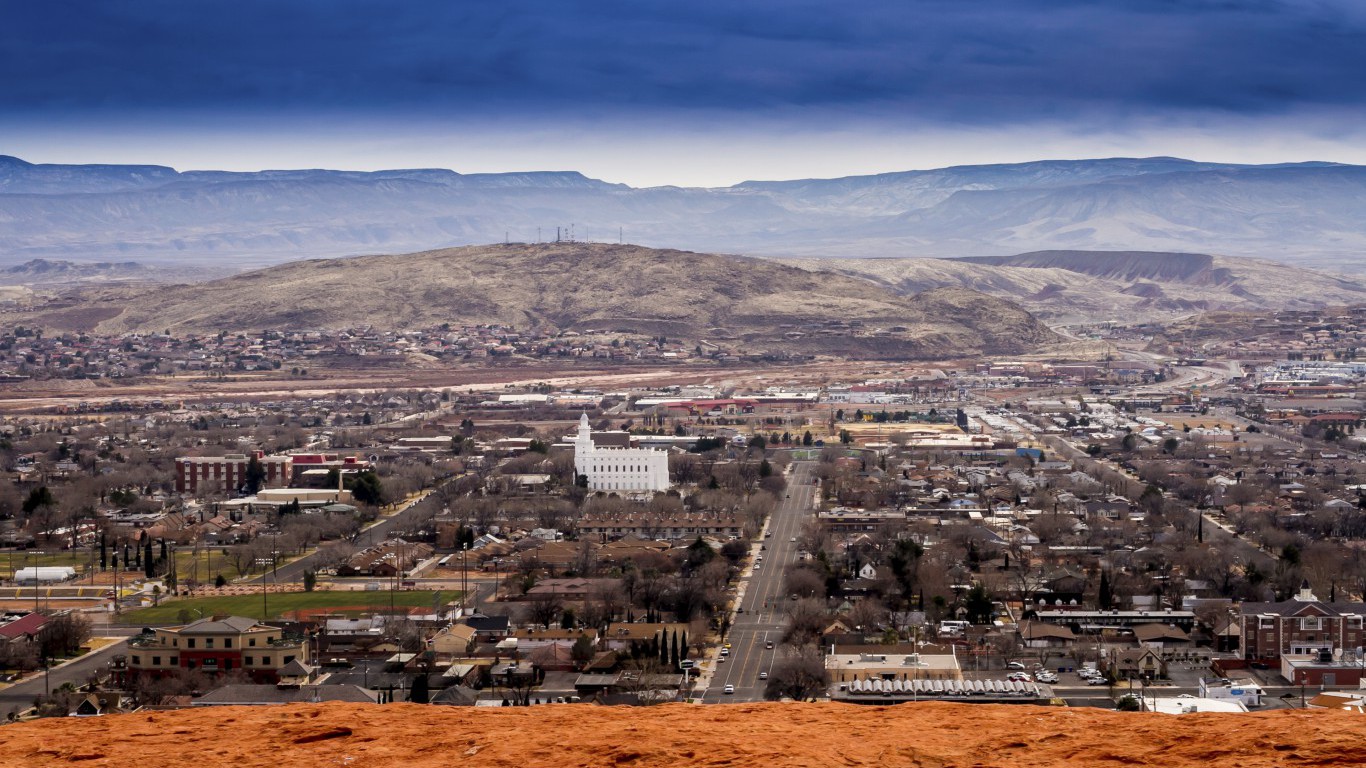 As is the case in much of Utah, abstention from unhealthy behavior is closely tied to residents’ religious beliefs. The majority of Utah residents are Mormon, a religion that discourages consumption of alcohol and tobacco. 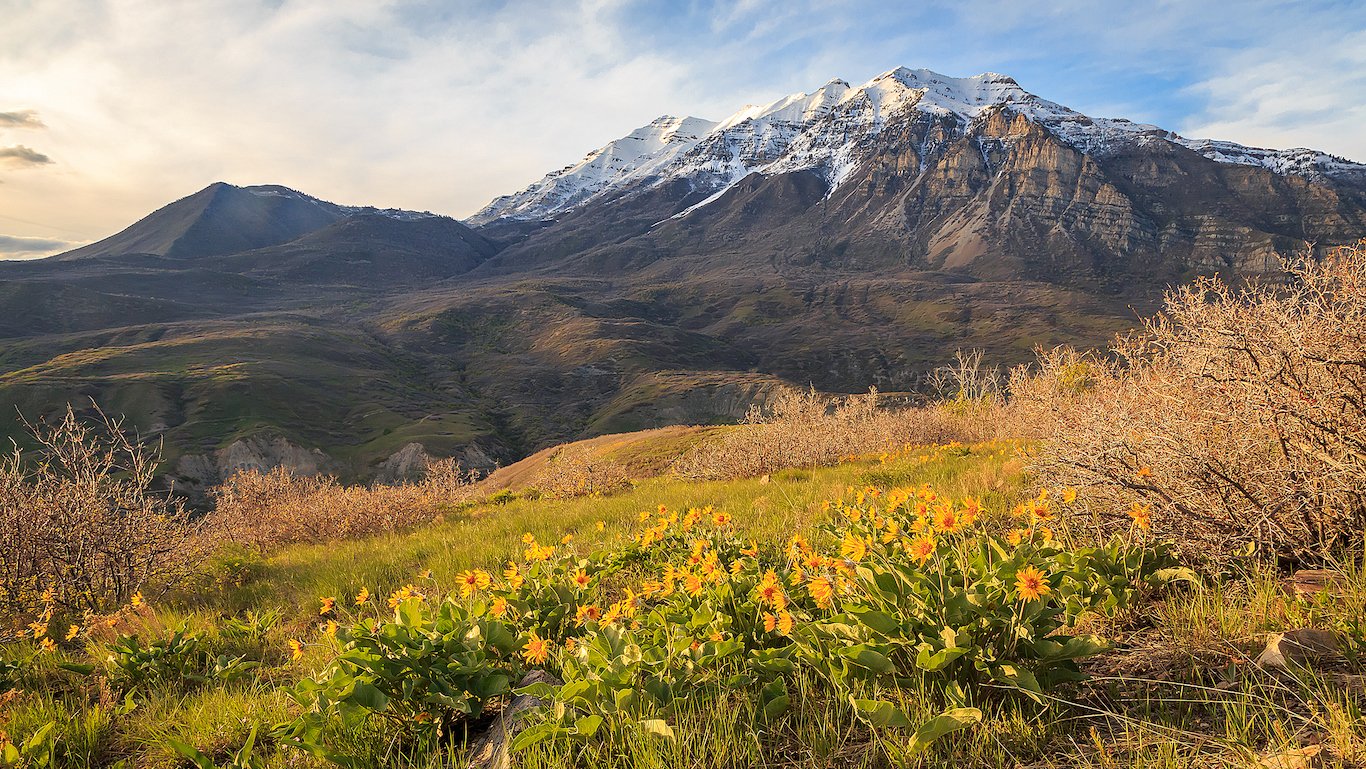 Provo-Orem, Utah, is by far the driest metro area in the United States. Just 8.5% of area adults report drinking excessively, well below anywhere else in the country and nearly half the nationwide excessive drinking rate of 18.0%. Provo is the home of Brigham Young University. Towns with large colleges will often have high drinking rates because college students tend to drink excessively. However, BYU’s honor code prohibits students from drinking alcohol because of its close association with the Mormon church.

That relationship with Mormonism extends to the rest of the community as well. As of 2017, Utah County, which contains the Provo area, was 84.7% Mormon. The religious group encourages followers to abstain from drinking.