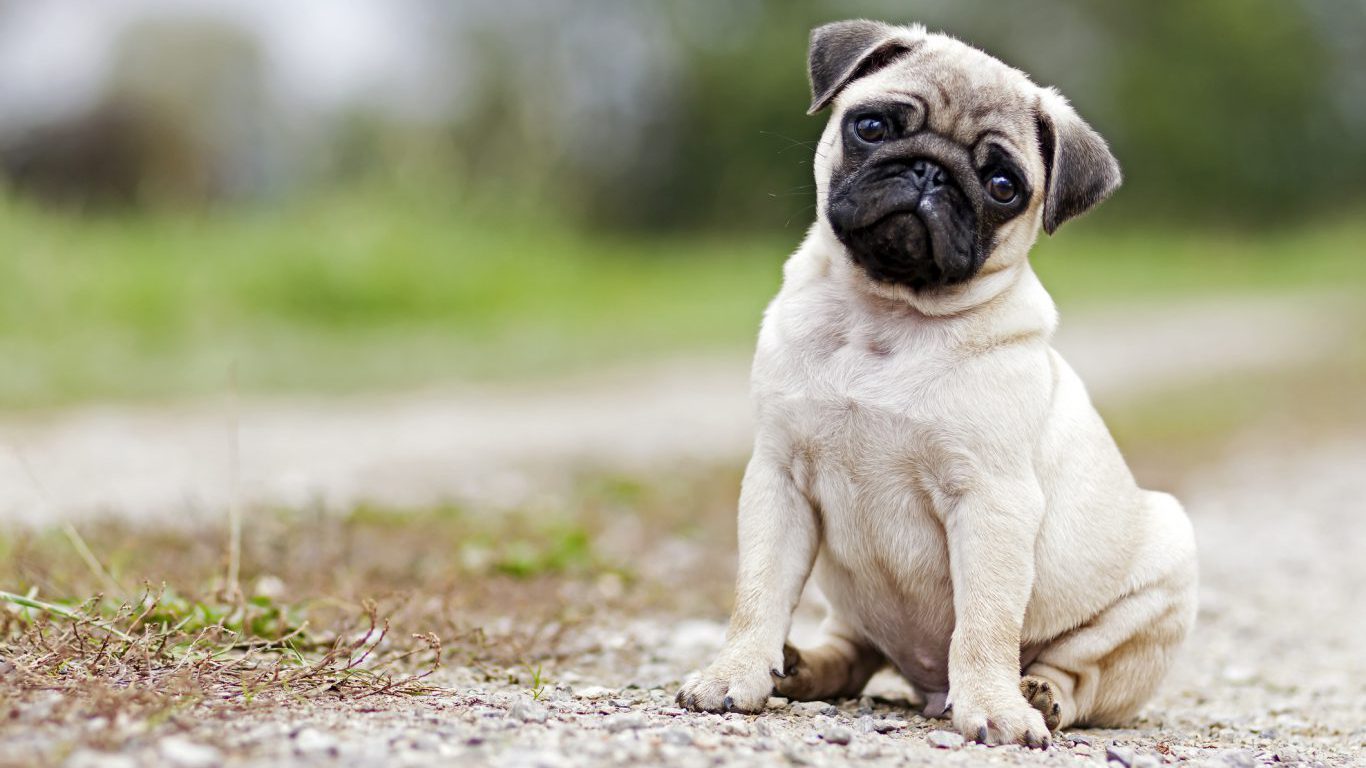 Pugs are an ancient breed. They have been with us for thousands of years and were recognized by the AKC in the 19th century. These companion dogs have distinctive wrinkly faces and curly tails. They are even-tempered and playful. 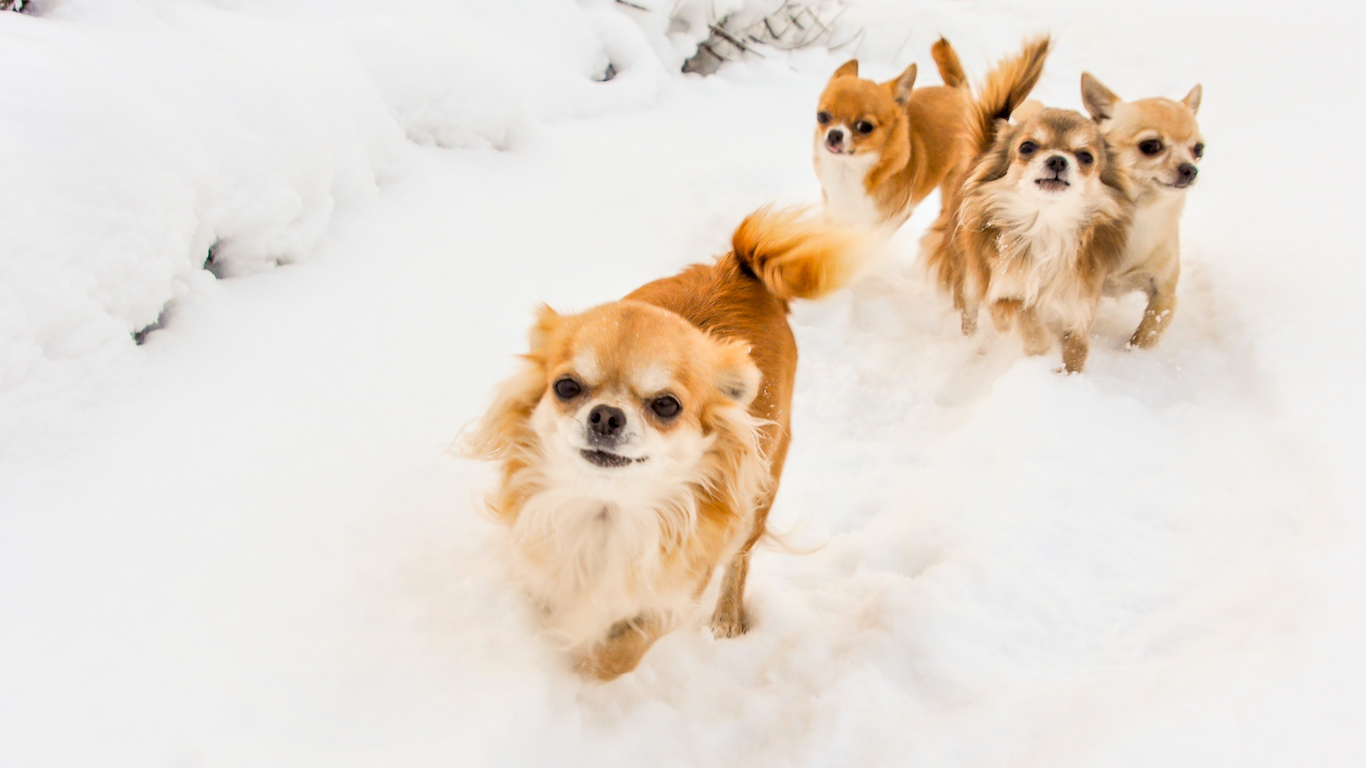 Originating in the Mexican state of Chihuahua, these dogs are intelligent, loyal, and loving — but they are distrustful of strangers. Because they were bred for a warm climate, they don’t do well in the cold. Their tiny size makes them easy to carry around, but because they are so small they should be handled with care. 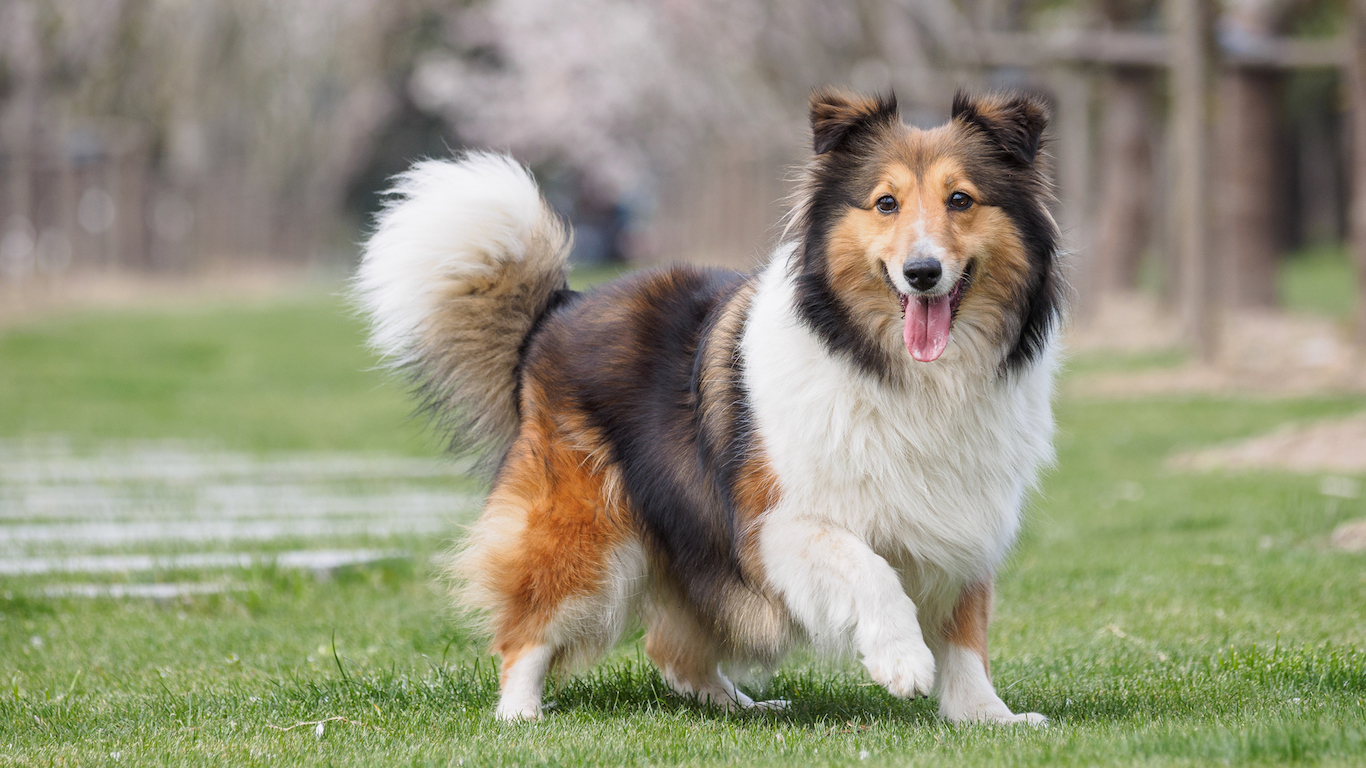 As indicated in its name, this breed originated in Scotland’s Shetland Islands. The harsh climate and rugged landscape there have produced other small animals, including the Shetland pony. Despite its small size, the Shetland sheepdog is a working dog. It excels in agility, obedience and herding, and regularly ranks among the top canine competitors in the world. 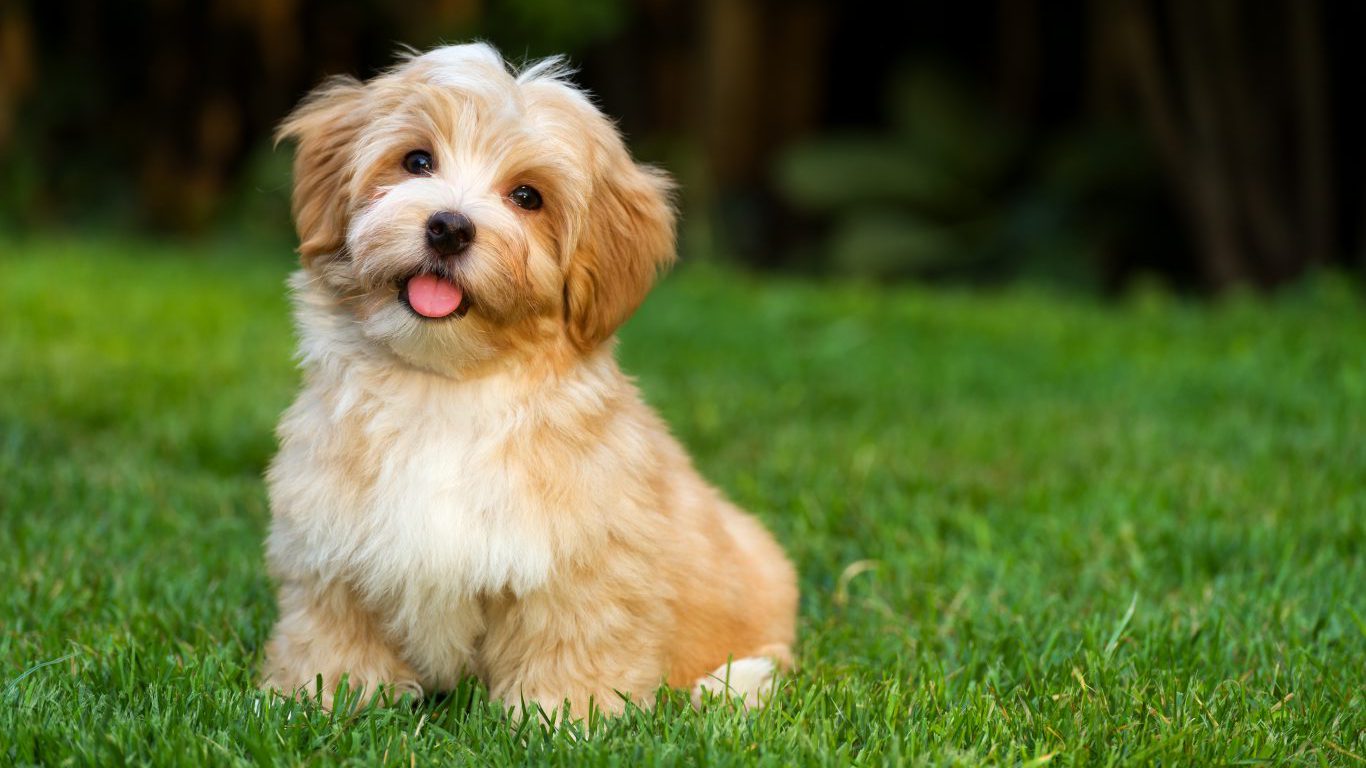 The Havanese isn’t just popular in the U.S., but is the national dog of Cuba and the country’s only native breed. It’s a happy dog, outgoing, and eager to please. It has a silky coat, a curly tail, and a unique springy gait. 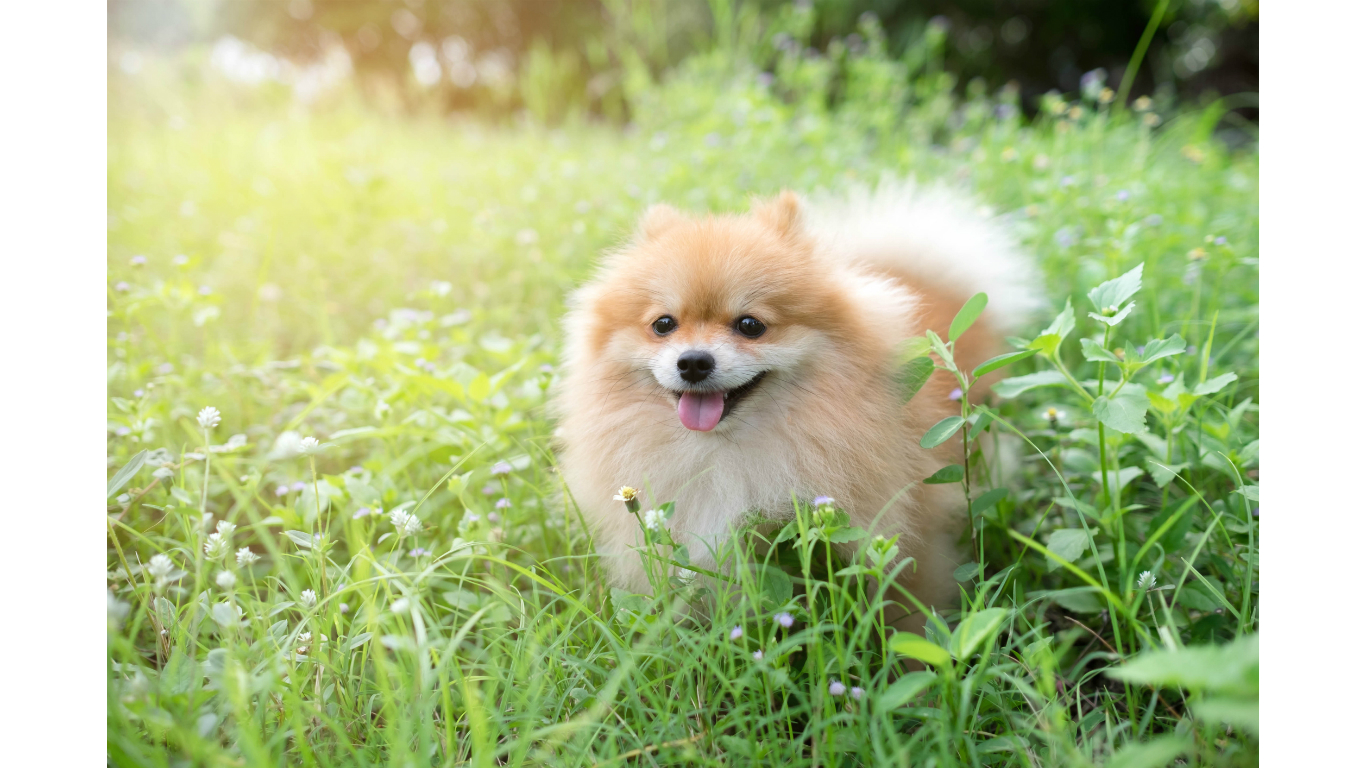 It may be hard to believe, but these toy dogs are descended from the Spitz family, the sled dogs of Scandinavia. They were likely bred down to a small size in the region of Pomerania on the Baltic Coast and became popular companion dogs in the 19th century — Queen Victoria had one. They have a dense undercoat, a longer outer coat, and a plumed tail.