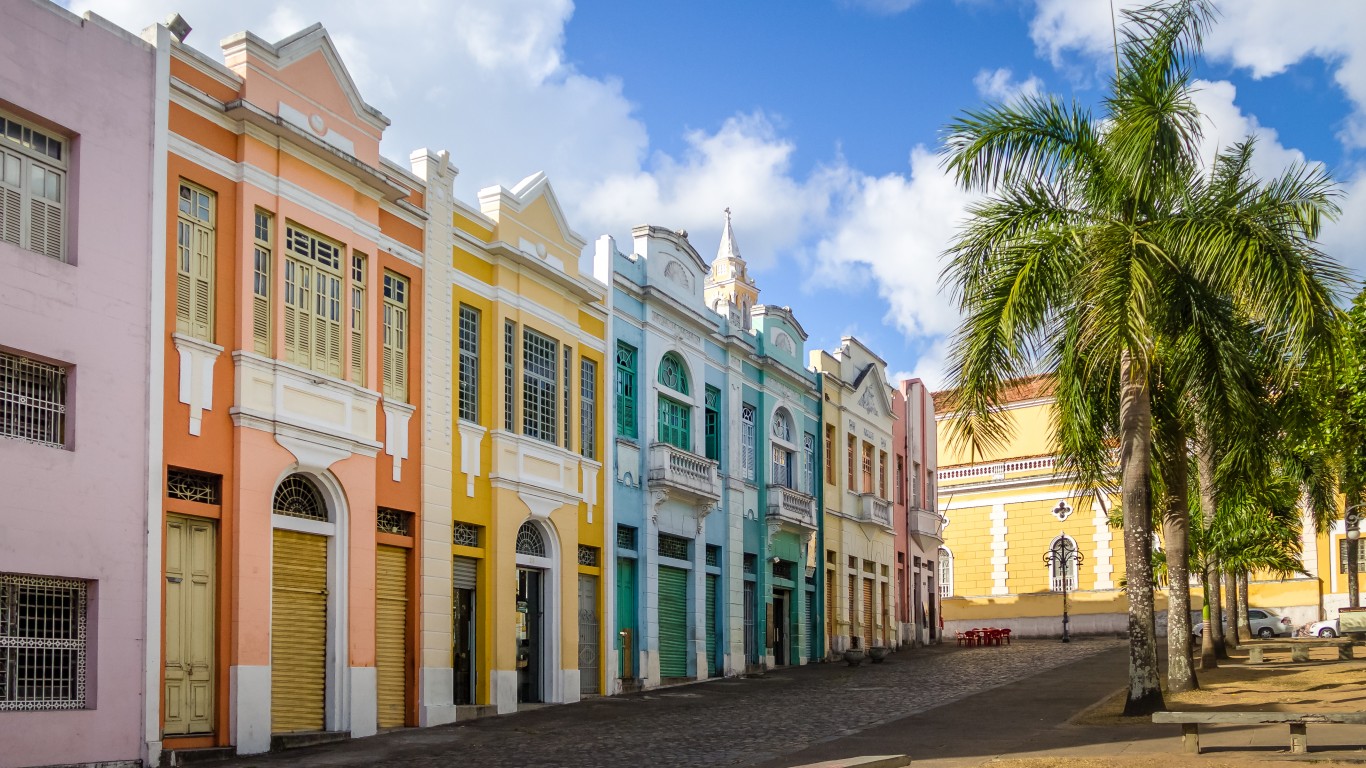 João Pessoa enjoys the distinction of being the easternmost city in the western hemisphere, situated at the tip of where Brazil juts out into the Atlantic Ocean. In recent years, the city’s homicide rate has fallen, gradually pushing the city’s ranking upward from No. 4 in 2014 to No. 30 last year. The city has likely benefited from a study its crime patterns. This type of data was used by law enforcement to identify areas of the city where crime is more rampant. 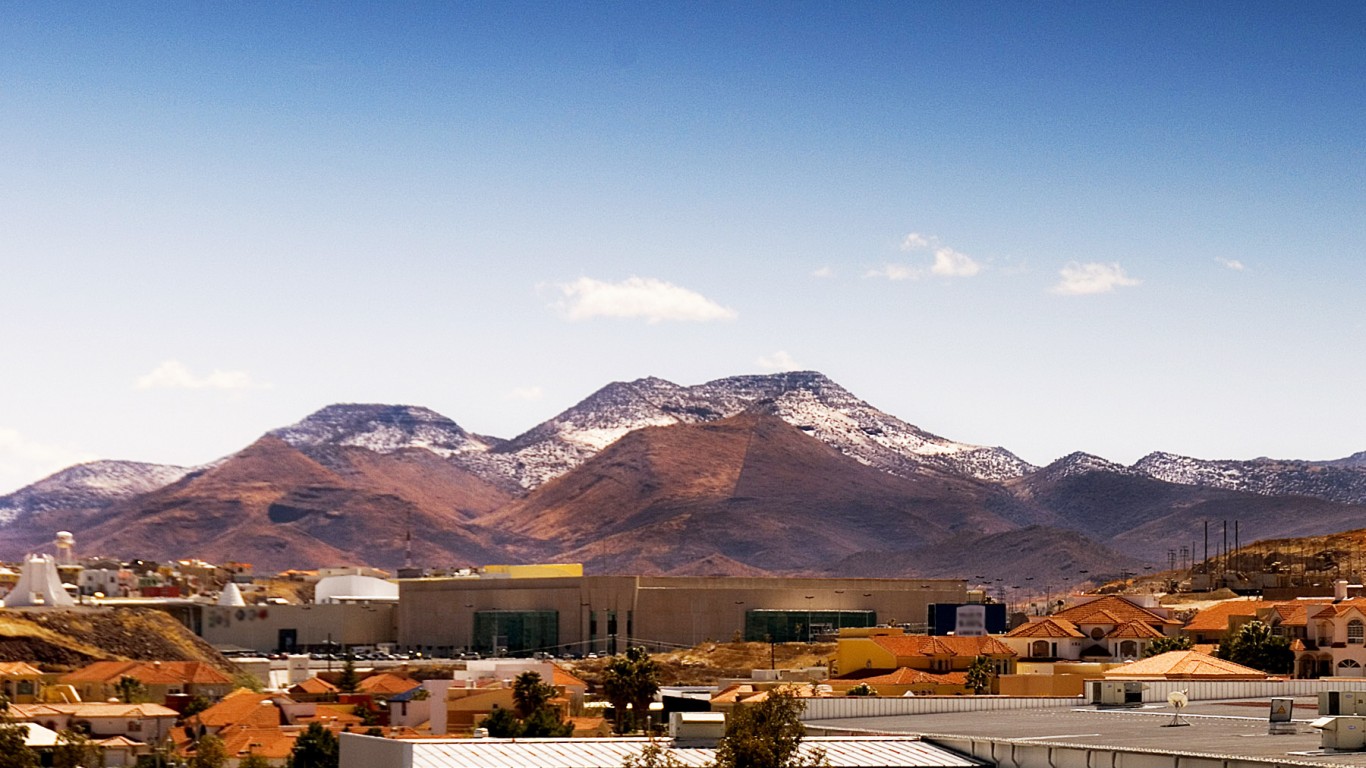 In March of last year, prominent Mexican investigative journalist Miroslava Breach Velducea was gunned down in cold blood in Chihuahua. A note found at the scene indicated that a local organized crime boss was behind the murder, which also shined a spotlight on the uptick in violence in the eponymous state capital. Indeed, the homicide rate in the city increased in 2017, pushing its ranking up the list from 40th in the previous year. While gun-related murders in the state are still much lower than they were in the 2010 to 2012 period, they have been edging upward since 2013, especially among low-level dealers of heroin and methamphetamine.

24/7 Wall St.
The Oldest and Youngest County in Each State 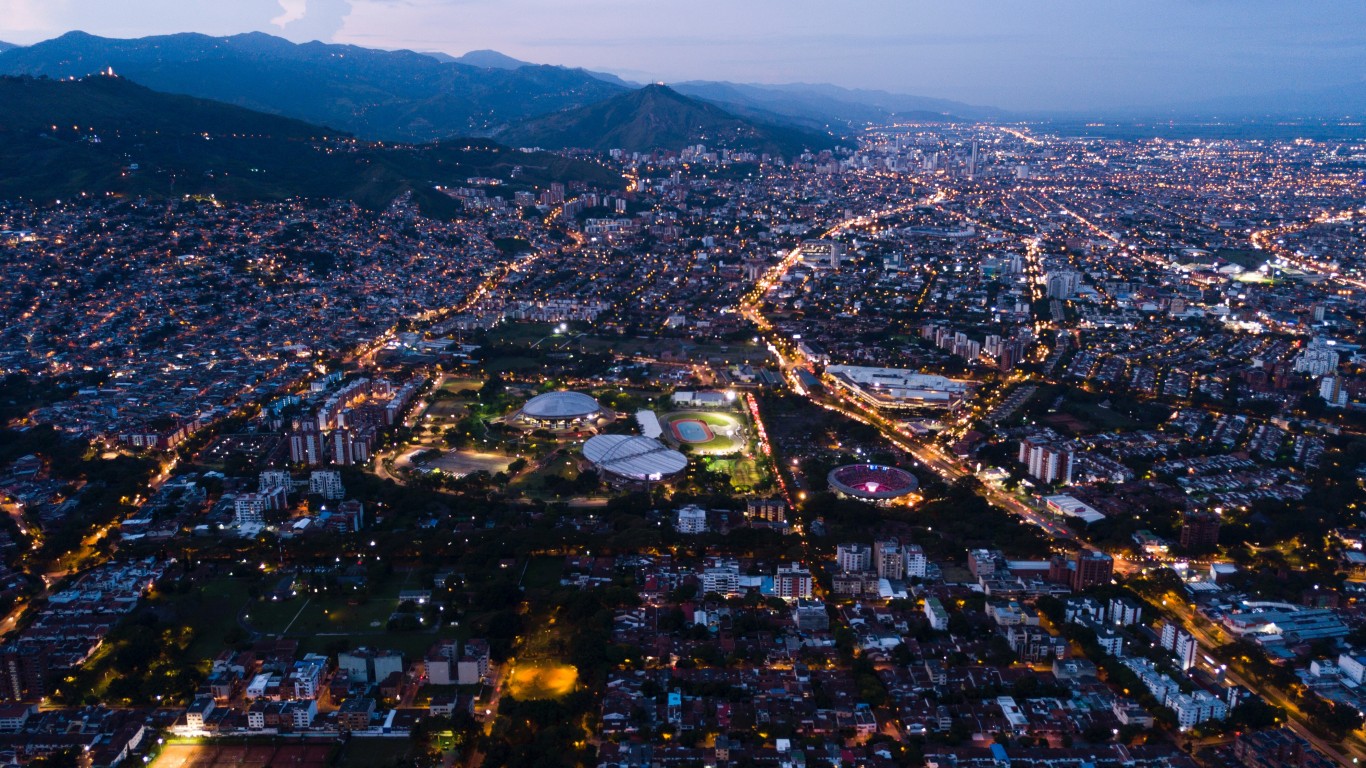 Once brutalized by the notorious Cali Cartel, this southwestern Colombia city is a safer place these days. Cali’s ranking dropped from 21st in 2016 thanks to heightened security operations and the November 2016 peace deal between the government and FARC rebels that ended 52 years of civil conflict. The number of homicides per 100,000 has dropped from 66.4 to under 50 in less than four years. However the city remains the country’s most dangerous in part because of dissident rebels operating in the region. 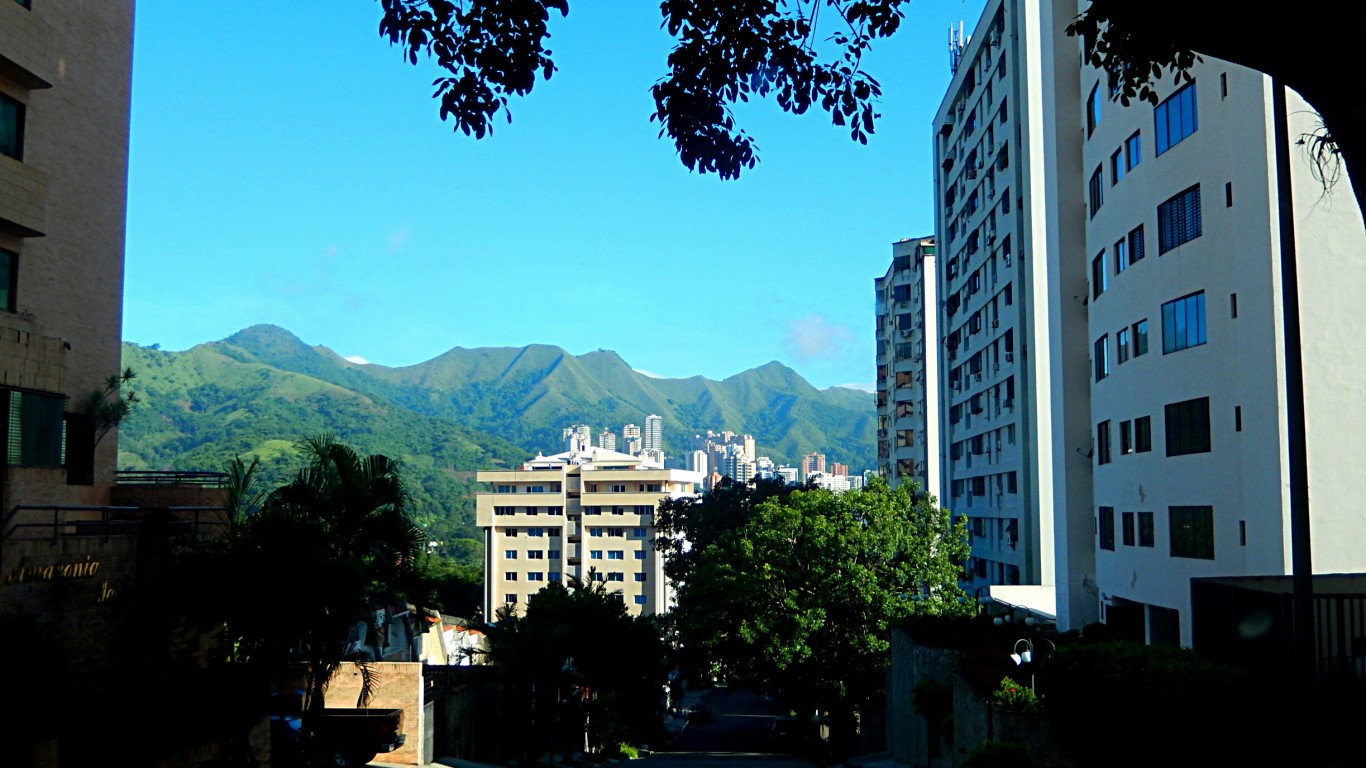 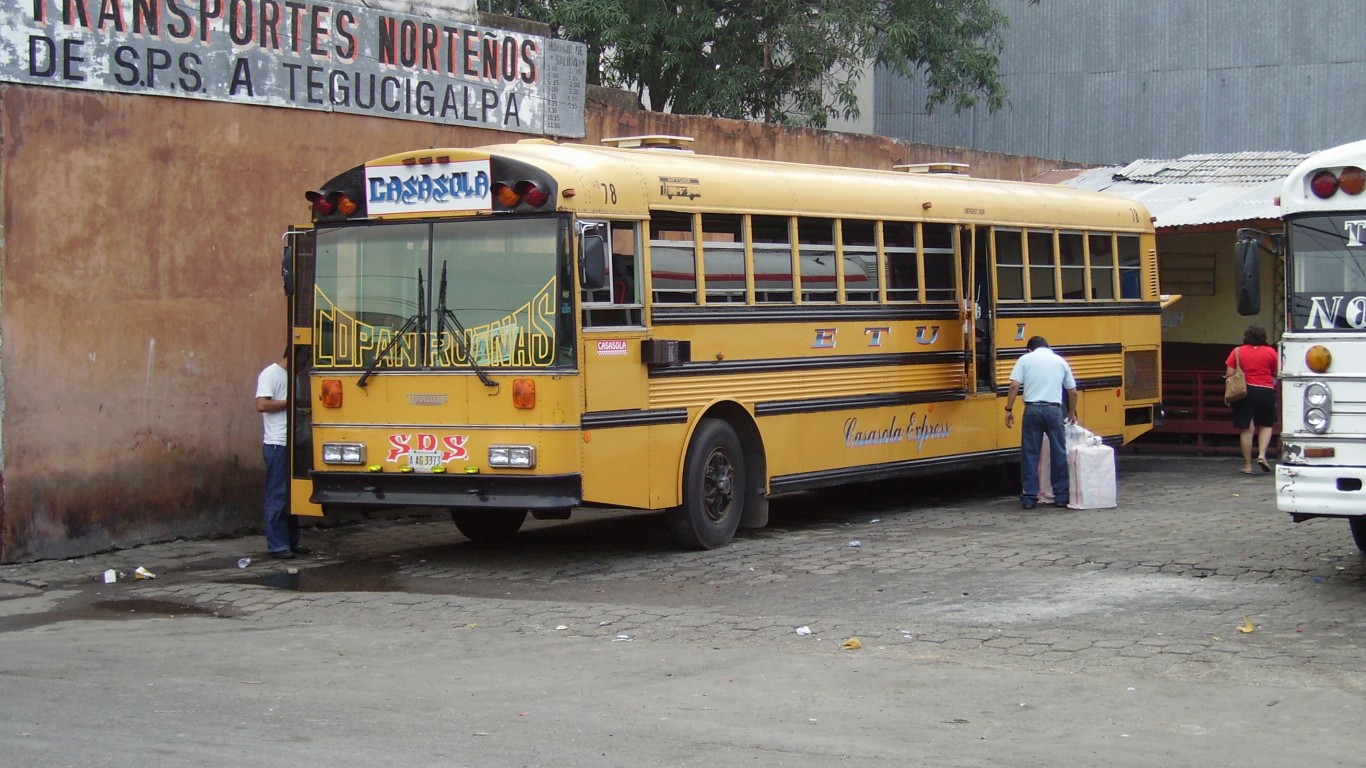 Like Honduras’ capital city of Tegucigalpa, San Pedro Sula in the north of this tiny Central American country reported a drop in homicides amid an aggressive crackdown by authorities on gangs and drug traffickers. U.S.-funded programs to help community leaders confront crime in their areas appear to have also helped. As a result, San Pedro Sula’s ranking dropped to No. 26 from No. 3 in 2016 and No. 1 in both 2014 and 2013. The country remains one of the world’s most dangerous, but a little less so these days.