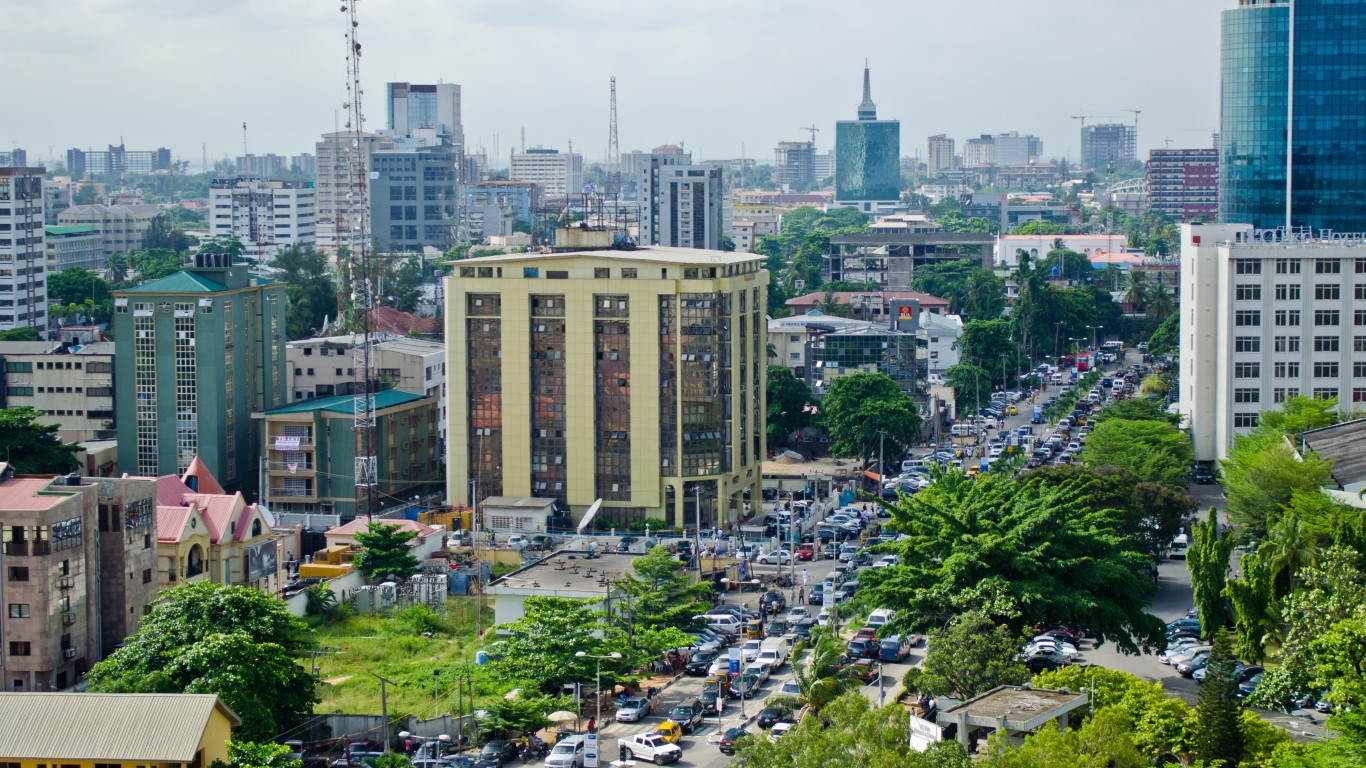 The Nigerian capital and a major seaport, Lagos is by some estimates the most populous city in Africa, though other sources place it behind Cairo and Kinshasa. In any case, growth is so vigorous that projections suggest the population may double by 2050, which will almost certainly elevate it to the position of being one of the four or five largest cities in the world. More than 250 ethnic groups are said to reside in the city, including Asians, Europeans, and Americans as well as various African tribes. 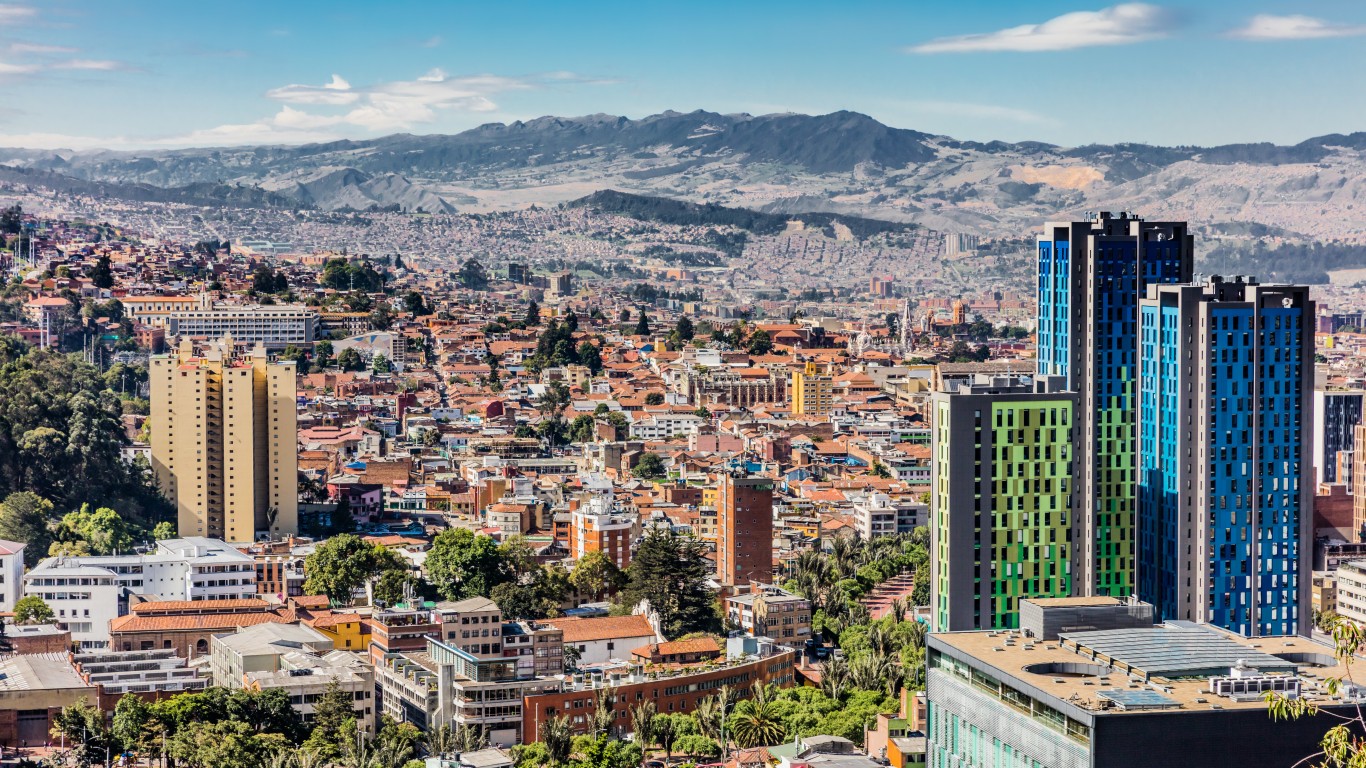 The establishment of the Archdiocese of Bogotá by the Catholic Church in the mid-16th century turned the city into an important religious and educational center. Immigration from other parts of Colombia is credited with helping the city grow from a population of 22,000 in 1800 to its present total. It is Colombia’s capital and the third largest city in South America. 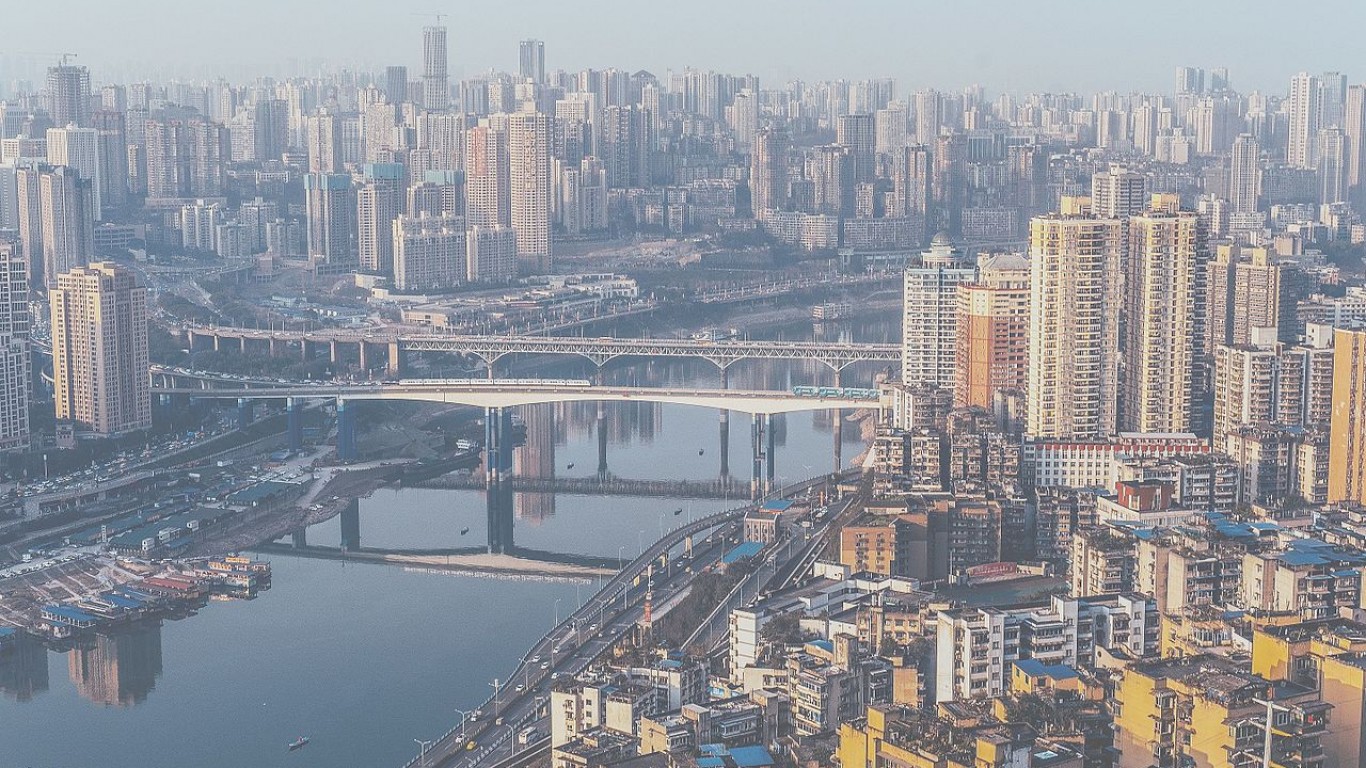 The largest city in southwestern China, this Yangtze River port was once the capital of Nationalist China. Chongquin became the country’s fourth provincial-level municipality after Beijing, Shanghai, and Tianjin, in 1997. This involved the incorporation of the eastern portion of neighboring Sichuan province into the municipality, which vastly expanded both its area and its population. 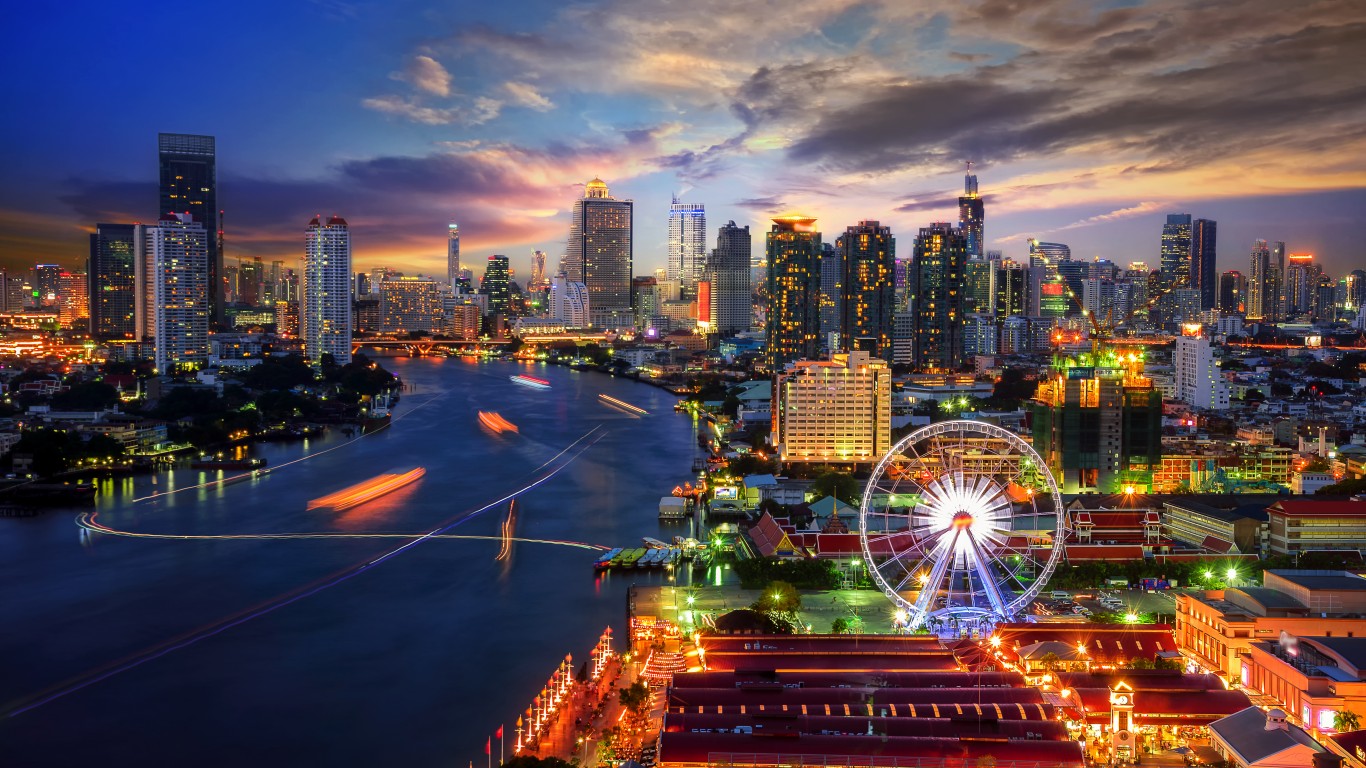 Though it became the capital of what was then known as Siam in 1782, Bangkok — called Krung Thep Mahanakhon in Thai — grew slowly until the mid-19th century. After that, the population increased so rapidly that the city’s infrastructure was overwhelmed, and today it suffers from severe air pollution and constant traffic jams. Though many ethnic groups call the city home, the Chinese are particularly numerous, and the city boasts one of the world’s largest Chinatowns. 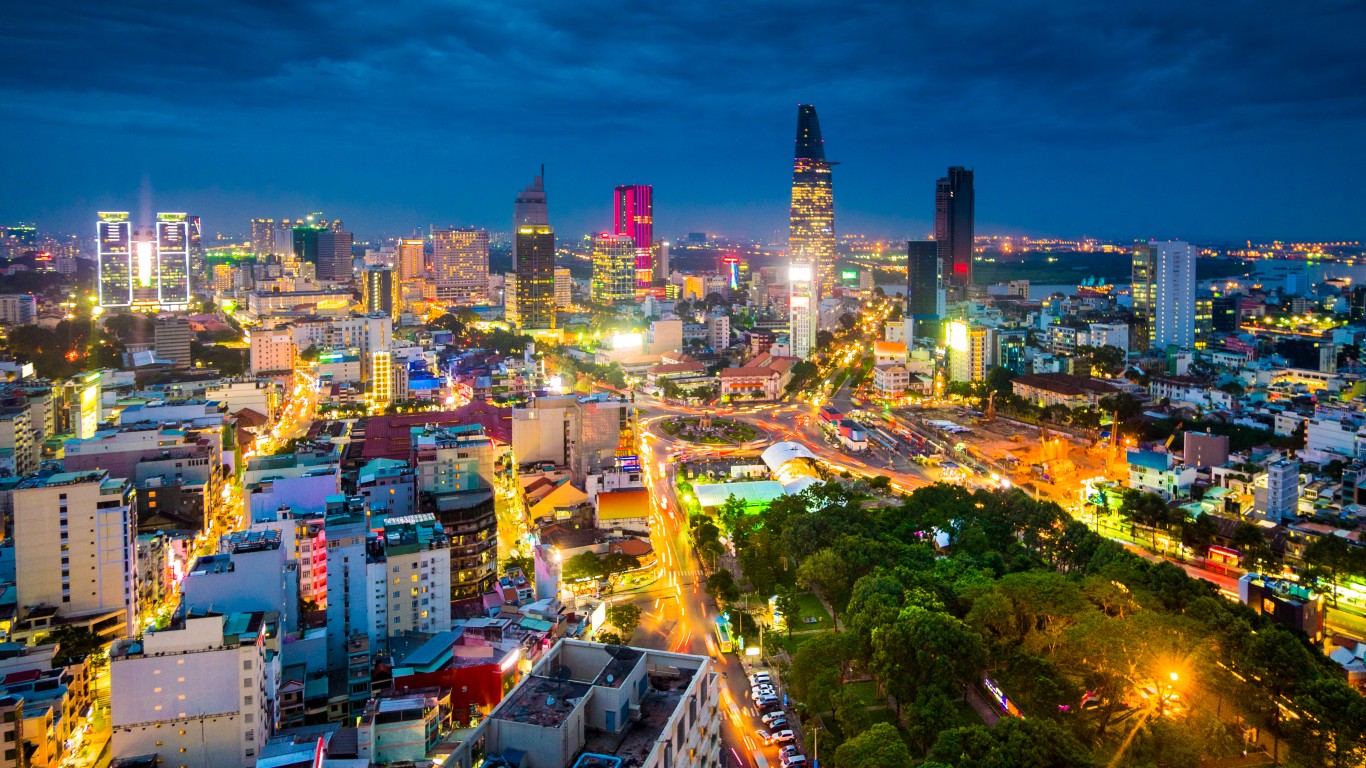 Formerly known as Saigon (and still often called that, especially by expatriates), Ho Chi Minh City has a larger population than the Vietnamese capital, Hanoi. There hasn’t been a census in the city since 2009, but according to estimates at the time the population density was 9,264 people per square mile. Motorbikes are the preferred method of transportation, and there are said to be some 7.6 million of them in the city, approaching the number of total residents.