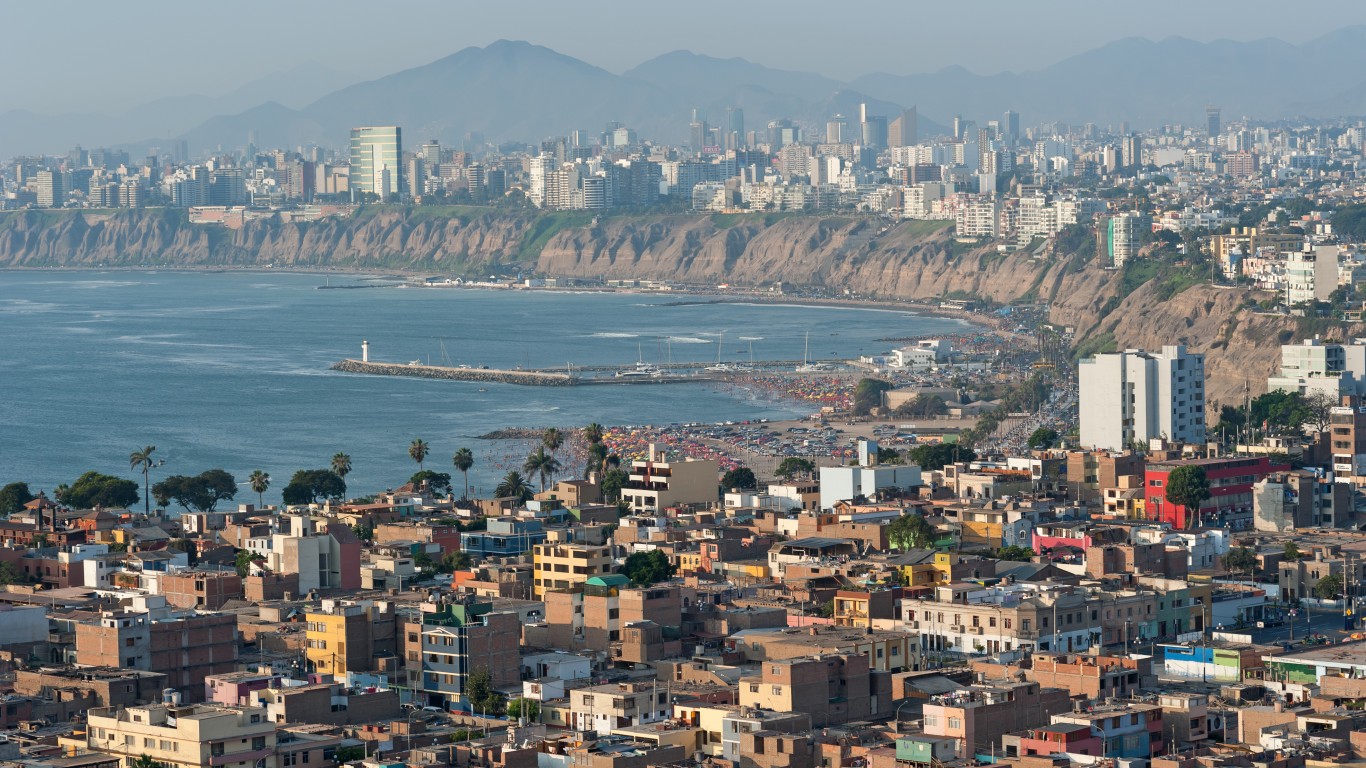 In 1535, after Francisco Pizarro founded it, the future capital of Peru had a population of about 250. It grew slowly and had only about 50,000 residents by 1750 and 500,000 by 1940. After World War II, many thousands of poor Peruvians from the Andes moved to the city seeking work, and by 1970 — after its boundaries had extended towards both the sea and the mountains and subsumed the suburbs of Callao, Miraflores, and Chorrillos — it held five times its 1940 population. Two domestic militant groups terrorized the countryside between 1980 and 2000 and scared hundreds of thousands of farmers and their families into Lima, setting off a growth spurt that has not abated. 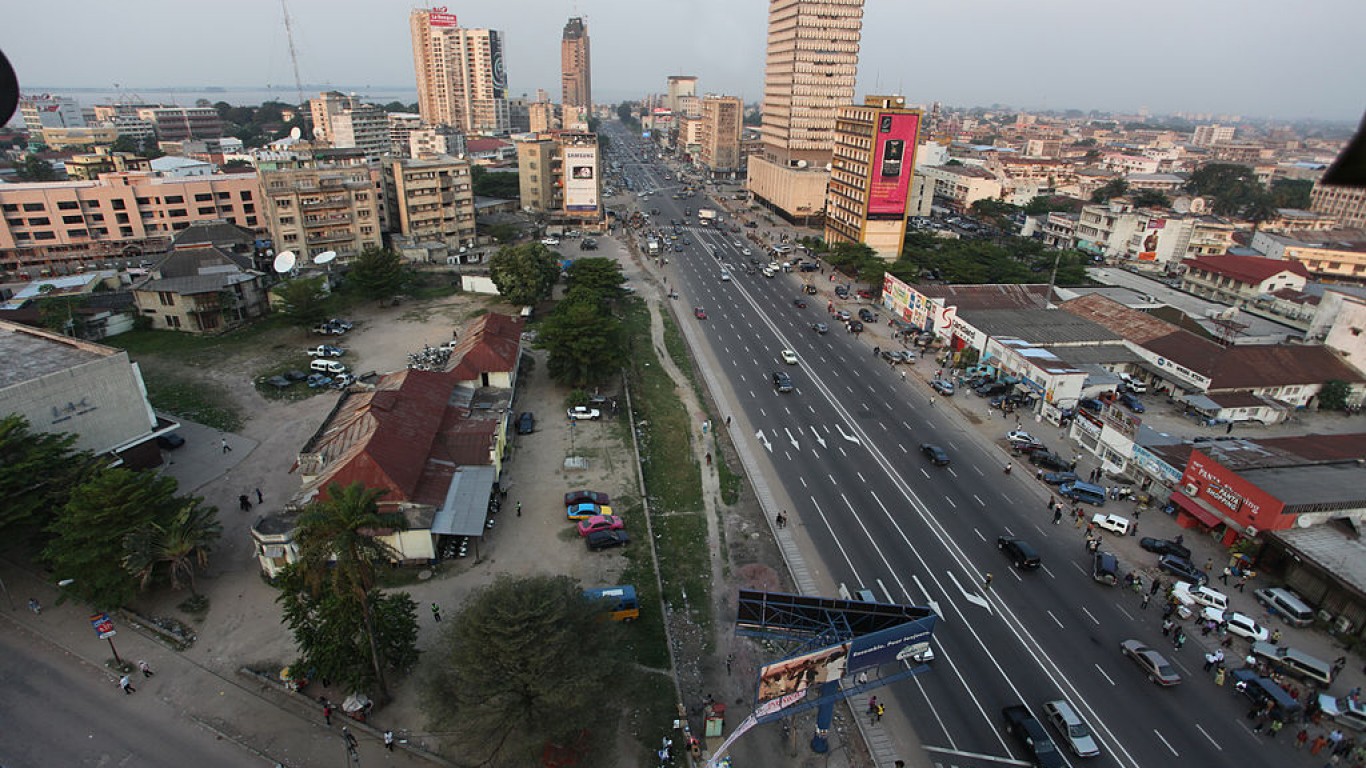 Kinshasa, the largest city on the African continent (and also a back-and-forth rival to Paris as the leading francophone city in the world), is the capital of the Democratic Republic of the Congo. This is not to be confused with the neighboring Republic of Congo, and to make that clear, the Democratic Republic is often called Congo-Kinshasa, while its neighbor is Congo-Brazzaville, after its capital. A one-time trading port on the Congo River, Kinshasa grew slowly, from about 5,000 people in 1889 to 23,000 in 1923. After 1950, though, its numbers doubled about every five years. At one time, the capital drew immigrants from western and central Africa, but today most newcomers are from elsewhere in the country itself. 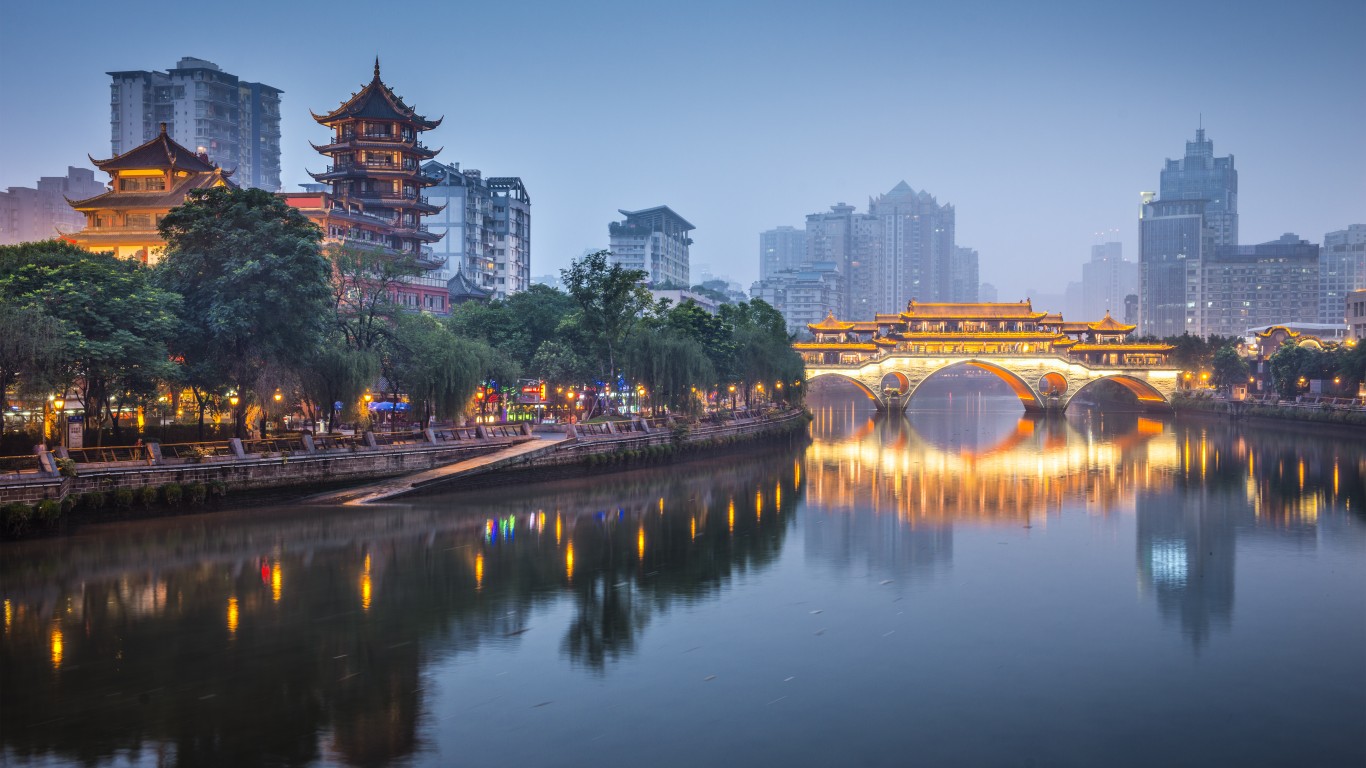 The capital of Sichuan province in western China, Chengdu is a major financial and business center. More than half the Fortune 500 companies maintain offices there, and Chengdu Shuangliu International Airport is one of the busiest in the world. The city can perhaps credit its financial acumen at least in part to having been one of the first places in the world to produce paper money, during the Song Dynasty (960-1279 A.D.). Thanks largely to the employment opportunities it offers and its relatively low cost of living, Chengdu’s population has grown steadily since the mid-20th century, from 646,000 in 1950 to the current figure. 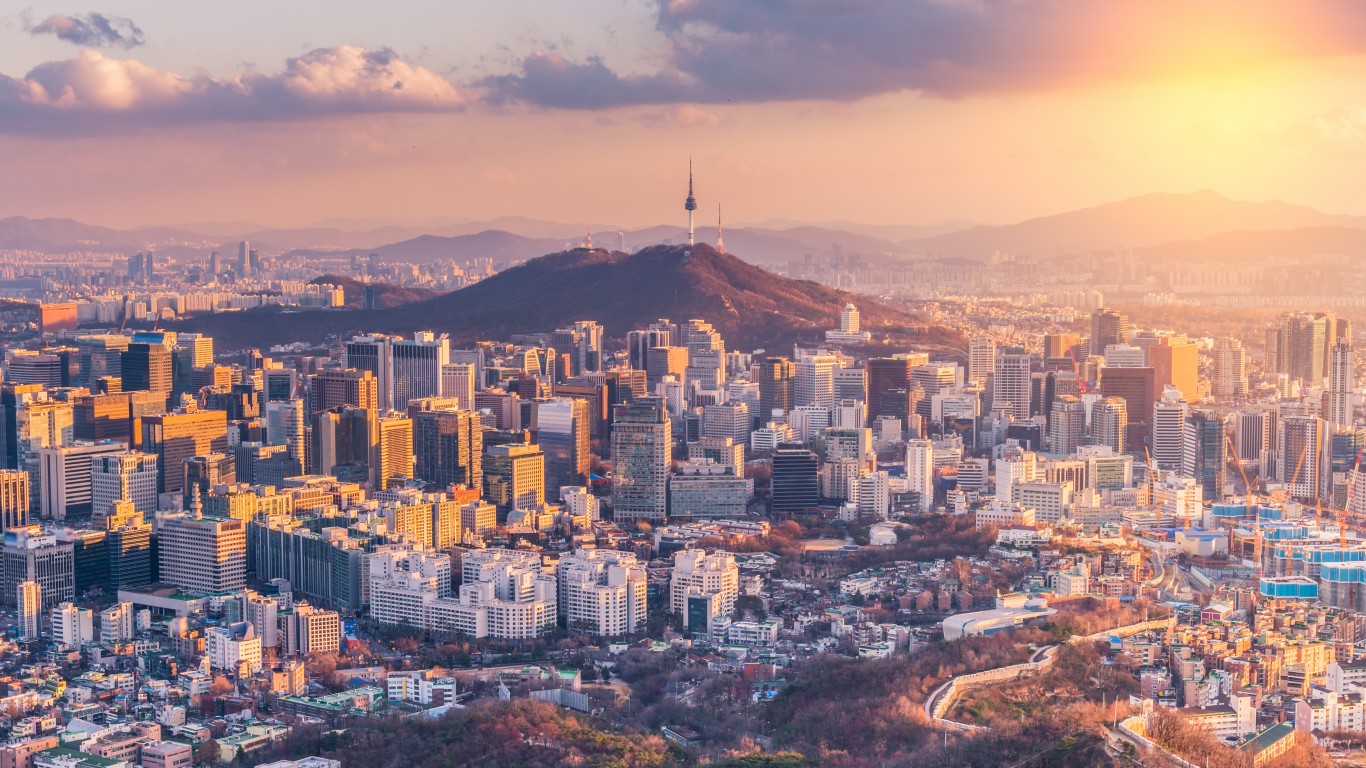 Seoul Special City, as the capital of South Korea is officially called, sits in the midst of one of the largest metropolitan areas in the world, comprising about half of the country’s entire population. Though it spans about 233 square miles, Seoul has a population density almost twice that of New York City. The number of inhabitants has declined, however, since 2011, thanks to a very low birth rate and an aging population. 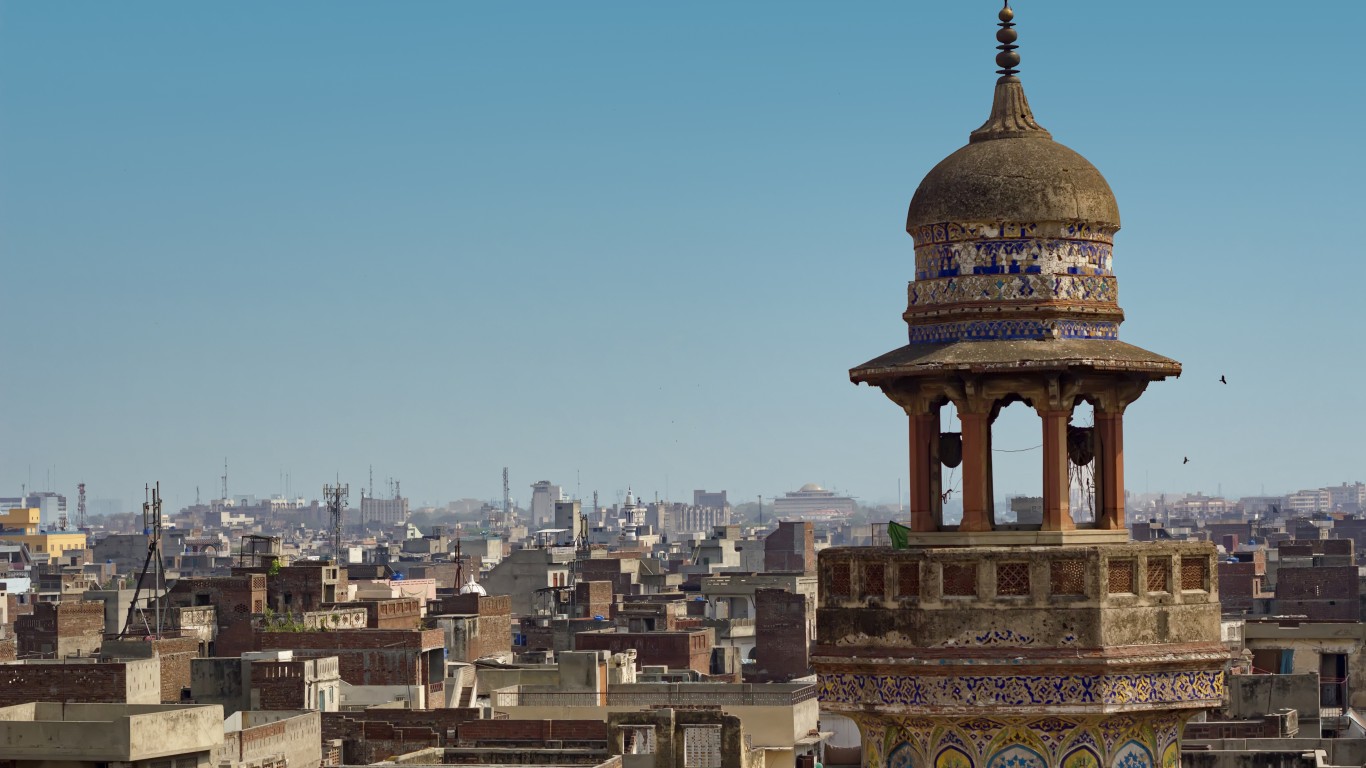 Known as Pakistan’s cultural capital and an important engineering center, this historic city in the country’s northwestern corner has grown to more than 10 million people from barely a million in 1955. It is the second largest city in the country after Karachi, though the 2017 Pakistan census revealed that its population had grown about twice as fast as Karachi’s between 1998 and last year.