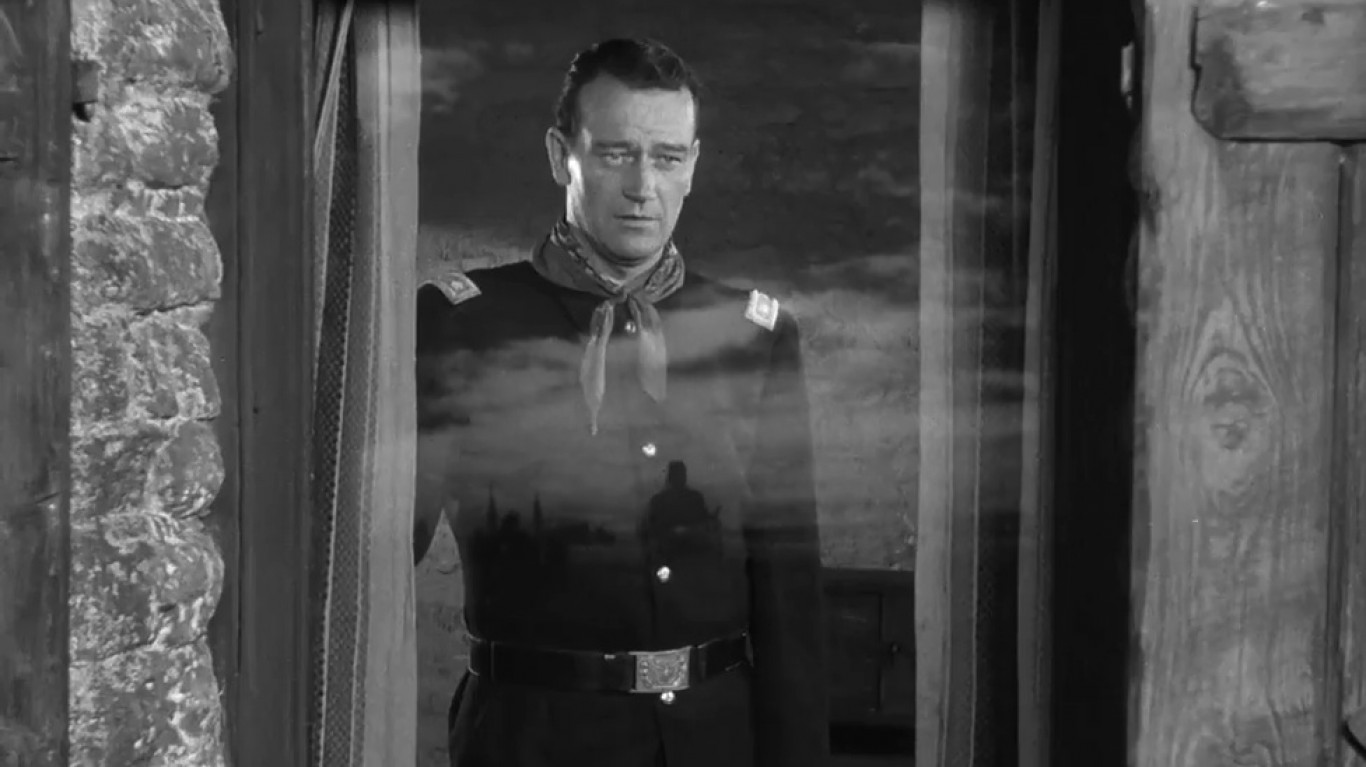 “Fort Apache” finds John Wayne in the lead as Captain Kirby York. The Duke’s character struggles with his commitment to duty when the command of his post is handed over to a dishonorable young officer. The fort used during the film was a set built for this picture but appeared in many later pictures as well. It is currently a city park in Simi Valley, California. “Fort Apache” was one of the so-called three “cavalry” movies that Wayne and Ford collaborated on. 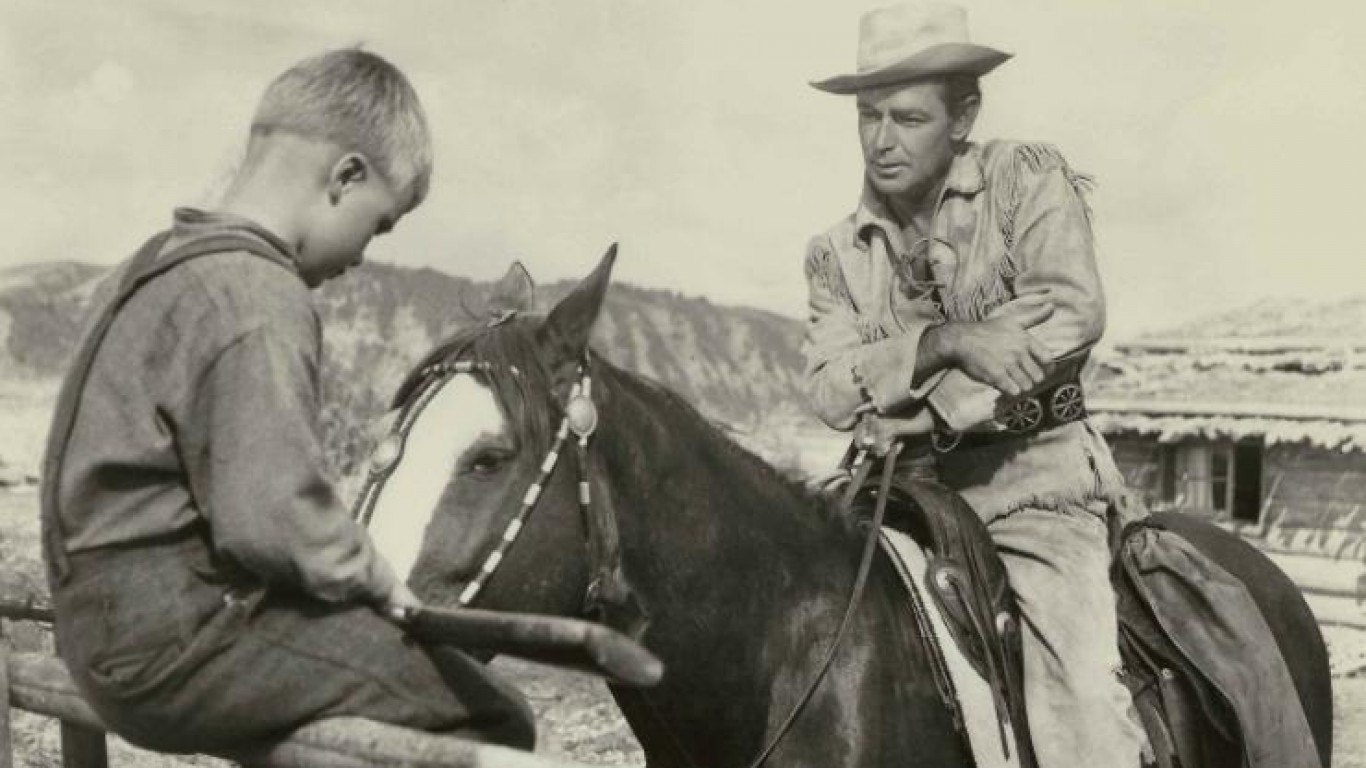 Alan Ladd stars in the titular role of George Stevens’ 1953 classic “Shane.” Ladd’s character is a mysterious gunfighter hoping to start a new life in farm country when his future is disrupted by a feud between farmers and ranchers. The film was historically expensive at the time, costing Paramount Pictures $3.1 million or $29.4 million today. 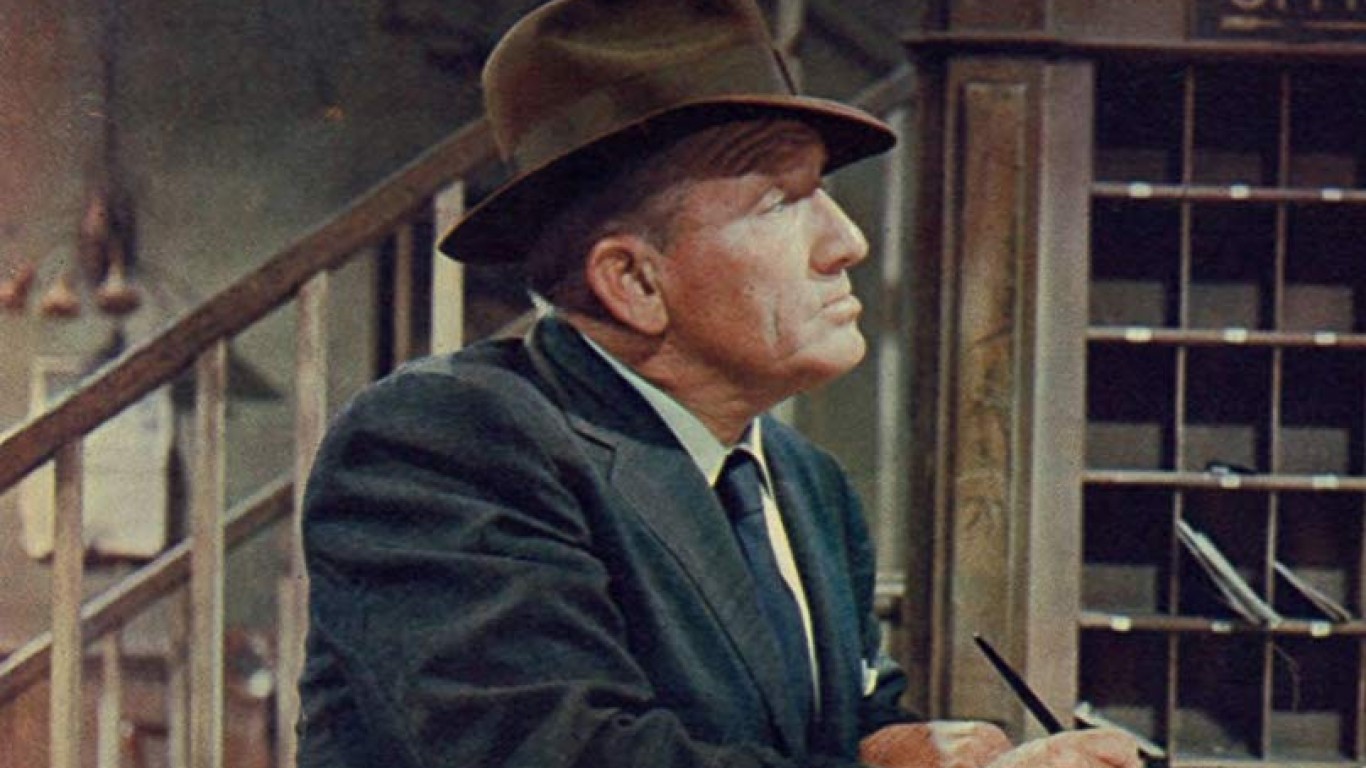 “Bad Day at Black Rock” was ahead of its time in both style and subject matter. This post-World War II suspense/thriller finds Spencer Tracy as a physically disabled World War II veteran who encounters bigotry when he tries to visit an Asian-American war hero’s family in a small town in the west. Tracy earned an Oscar nomination for best actor and John Sturges earned a best director nod. 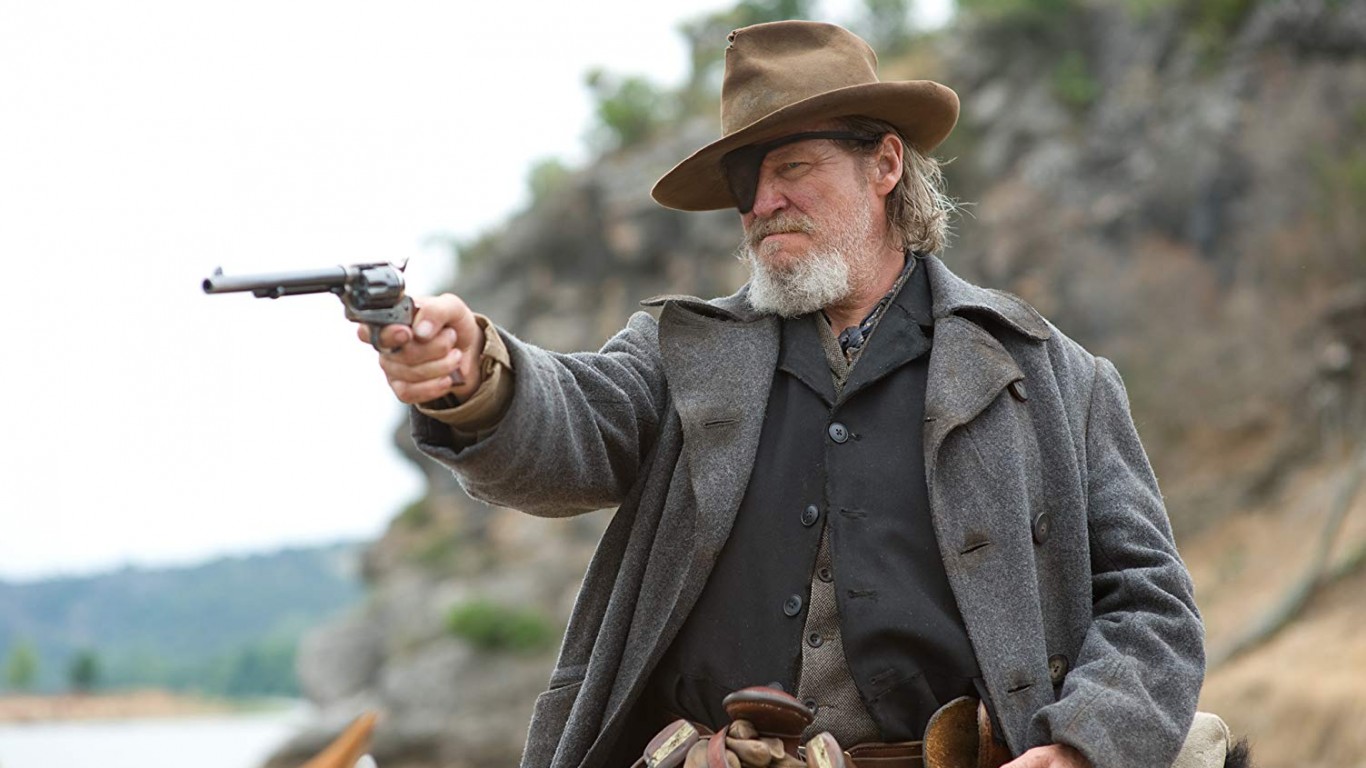 Joel and Ethan Coen’s “True Grit” scores the first modern entry on our list. Jeff Bridges stars as Rooster Cogburn, a U.S. marshal in search of the man who killed the father of Mattie Ross (played by Hailee Steinfeld). According to AFI.com, the Coens knew their longtime collaborator Bridges would star as Cogburn but they held a nationwide search before casting Steinfeld as Mattie Ross. 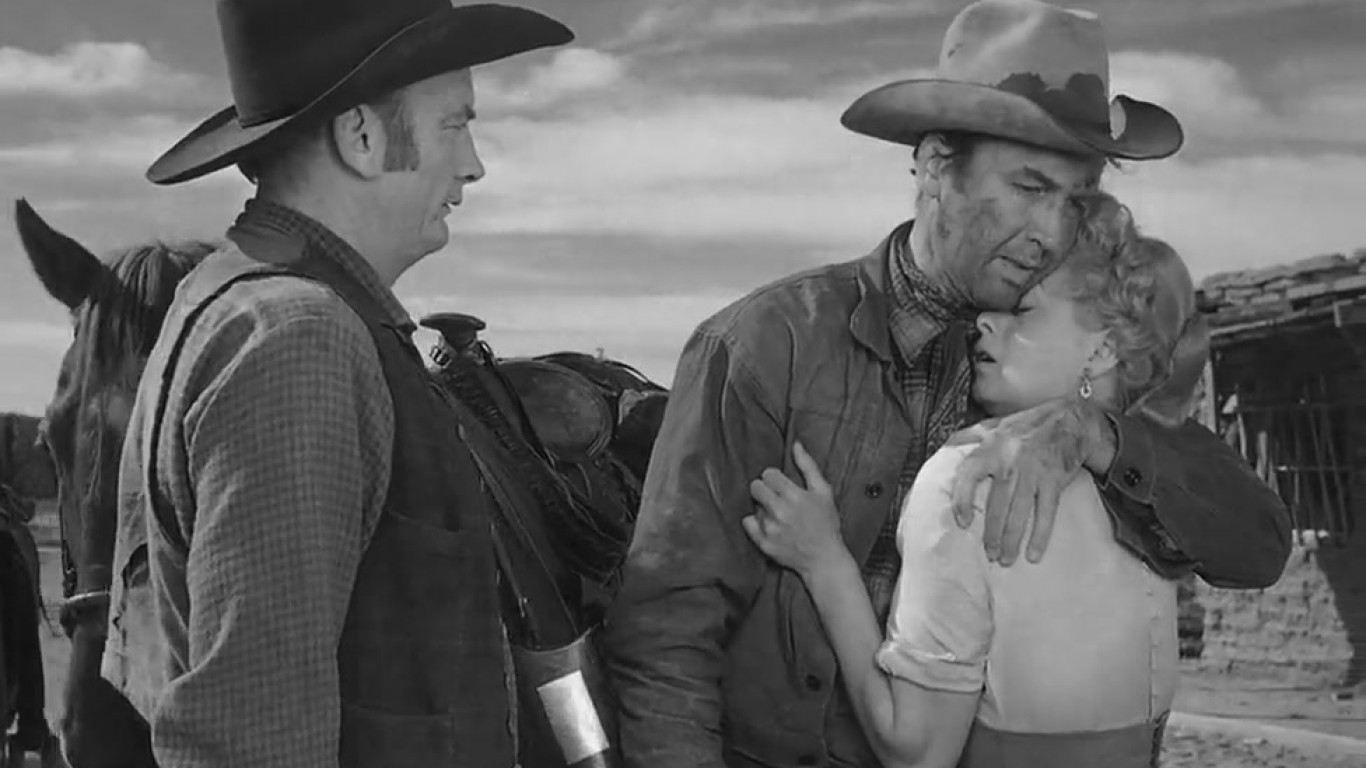 “Winchester `73” marked the first of several successful collaborations between James Stewart and filmmaker Anthony Mann. Stewart stars as Lin McAdam, a sharpshooter in search of his stolen one-of-a-kind rifle. The picture helped usher in a new era of Western films by underscoring the senseless violence of the Old West.