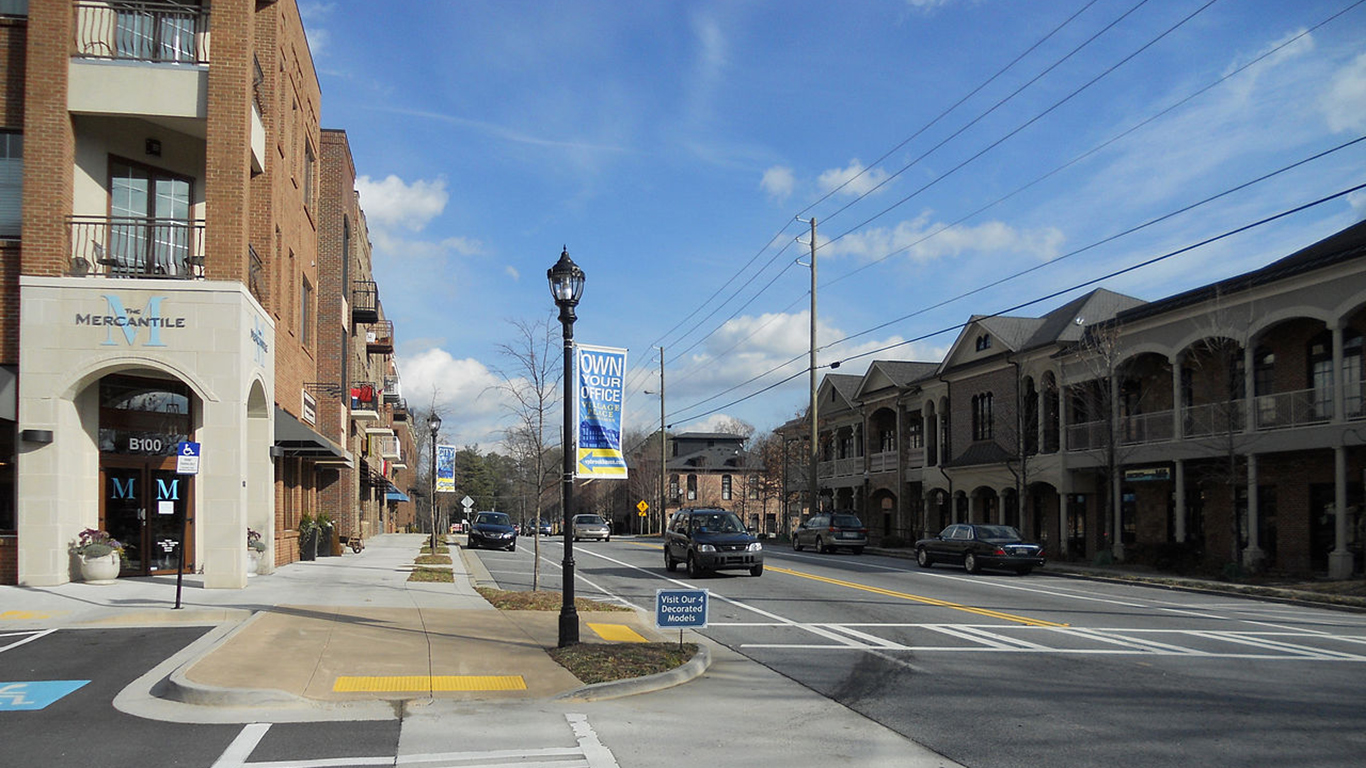 The historic area of Brookhaven gained status as a city only six years ago, when it was incorporated in 2012. The new city, home to just over 51,500 people, is considered one of the least chic cities because there are only 21 fashion stores in town. 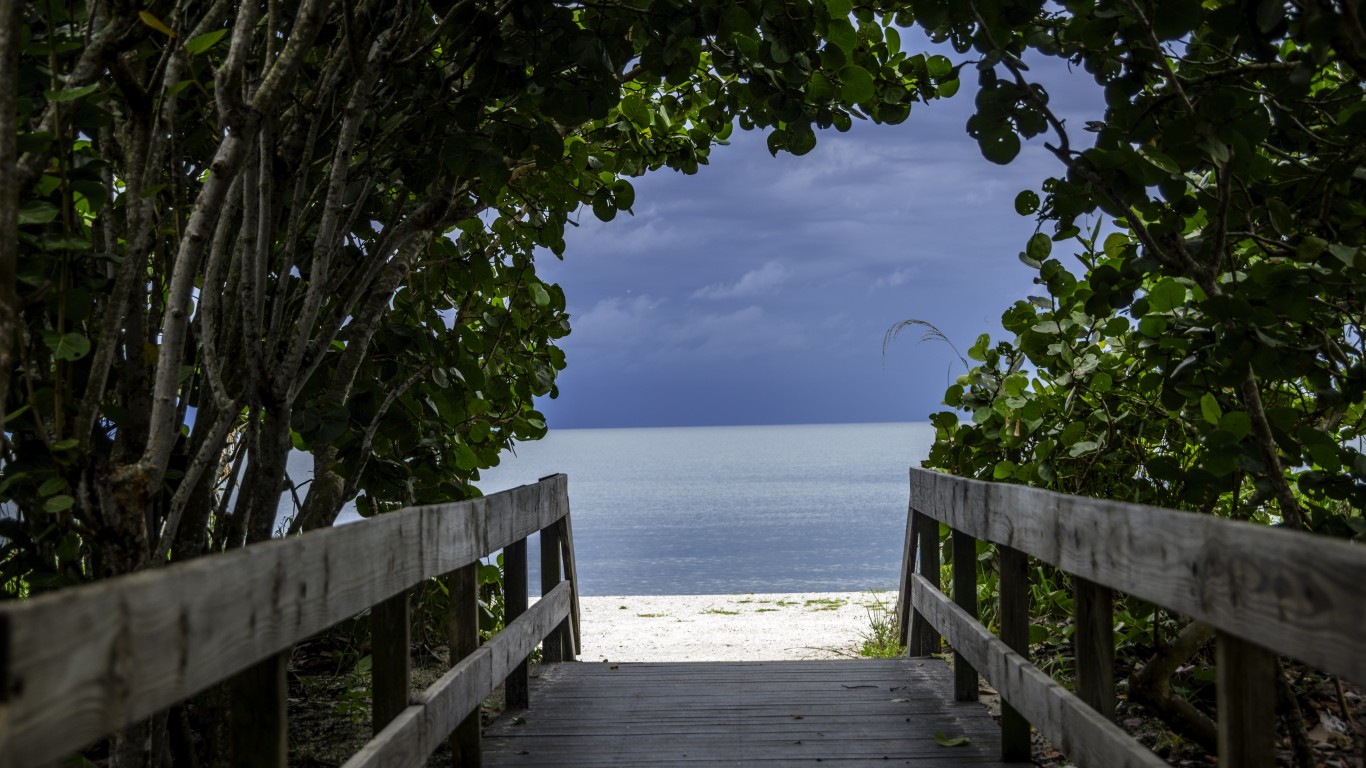 Eight Florida cities made the most fashionable cities list, much greater than the two that made the least fashionable one. Bonita Springs is one of the two, namely because there are only 21 fashion stores to choose from, none of which are luxury brand stores. While Bonita Springs may lack shopping opportunities, it excels in outdoor recreation facilities. For example, Bonita Springs is home to a soccer complex, several parks, and even a disc golf course for Frisbee throwers. 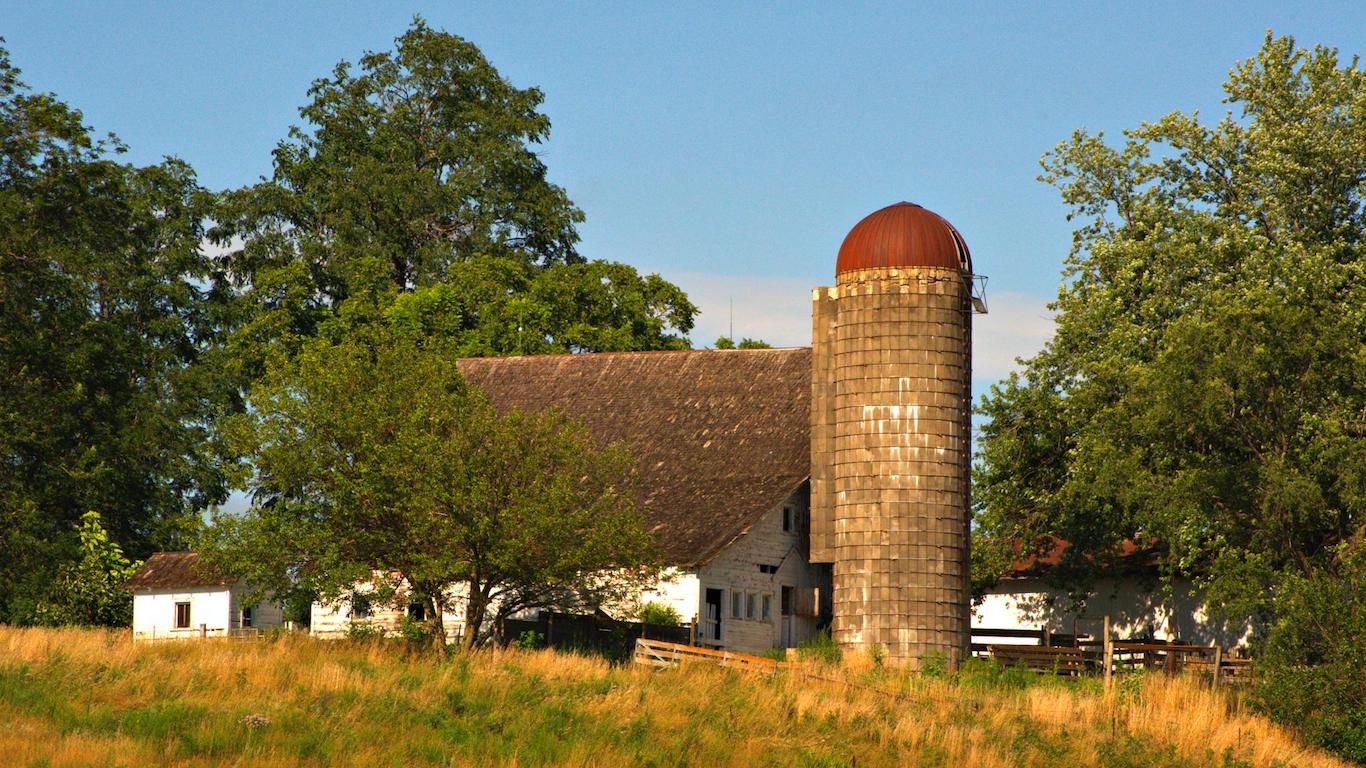 Ankeny, Iowa, is less than 14 miles from the state capital of Des Moines. It is considered one of the least fashionable cities in the country largely because there are only 20 fashion stores to choose from, two of which are a Plato’s Closet and a Kohl’s. Des Moines has a few more shopping options with 67 stores to browse through. 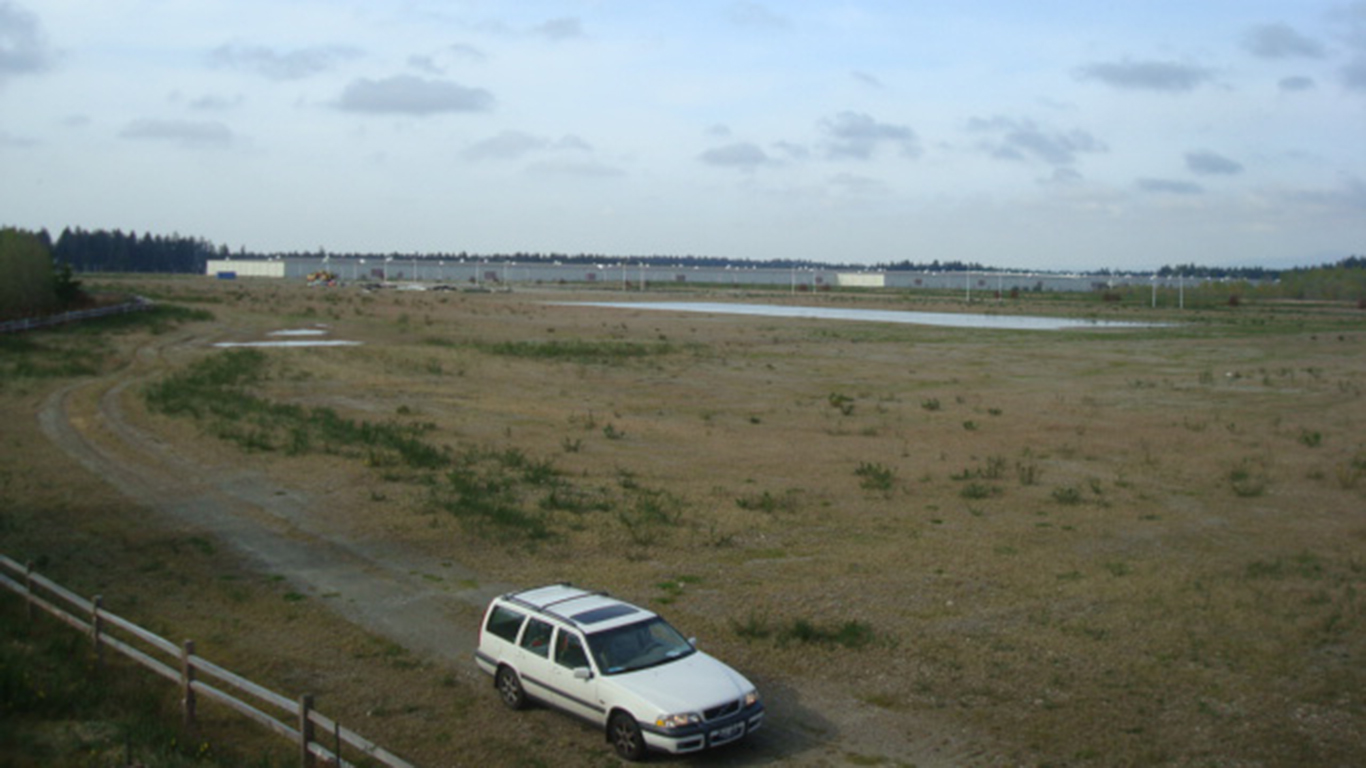 Lacey is one of the least fashionable cities in the U.S. Lacey is home to just over 45,600 people, one of the smallest populations of any U.S. city. The city is only five miles from Washington state’s capital, Olympia. There are only 20 retail stores that sell apparel and other fashion items in Lacey, so it’s likely that residents head to Olympia, which has 58 fashion-related stores, for a greater variety. 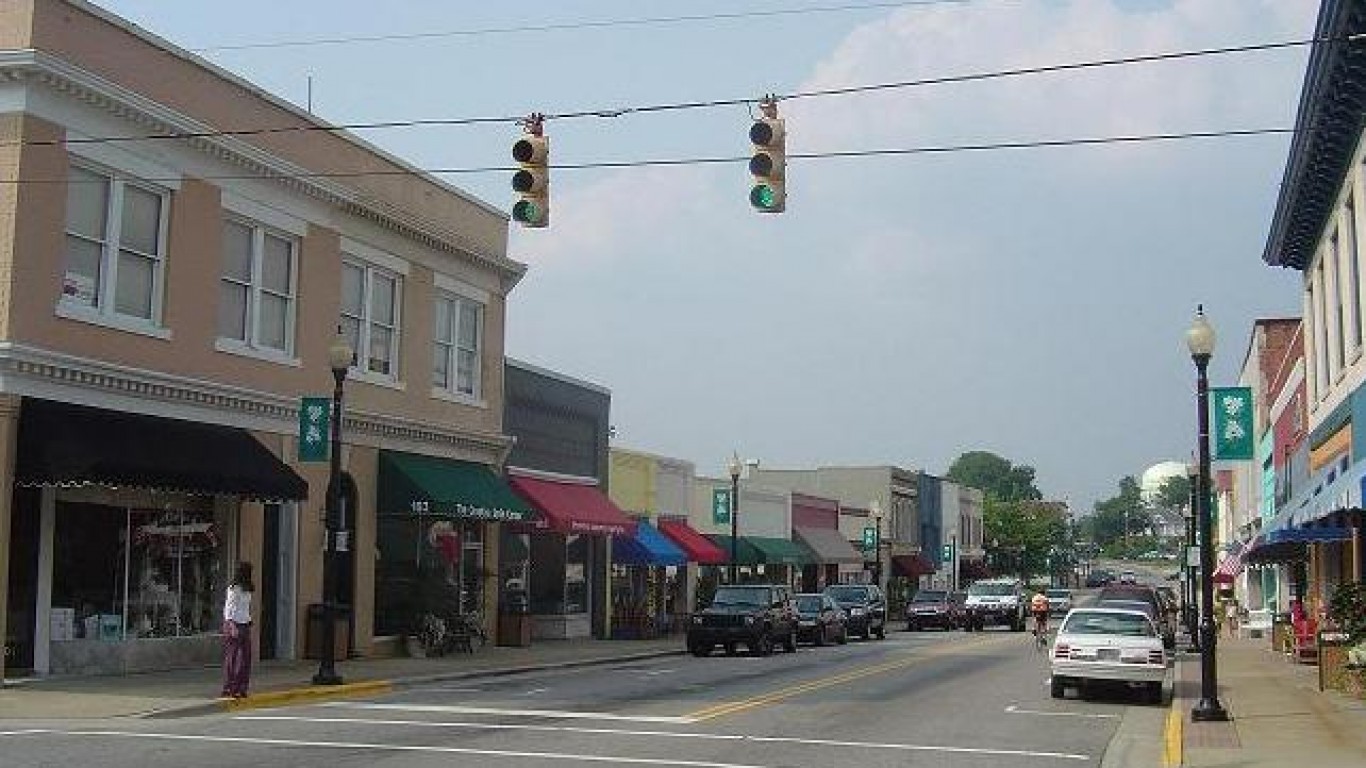 Apex, North Carolina, is located just 14 miles from the state capital, Raleigh. The city of just 43,893 people got its name from where it’s positioned on a 30-mile-long stretch of Chatham Railroad — at the highest point. Back in the 1850s, this small town was a stop for steam engines to replenish their water supply before reaching Raleigh. While rich in history, Apex is not classified as a fashion-forward city largely because there are only 20 fashion-related stores in town.

Raleigh, on the other hand, just missed the top 50 most fashionable cities list. It has nearly 300 stores, one of which is a luxury brand, a Coach store.