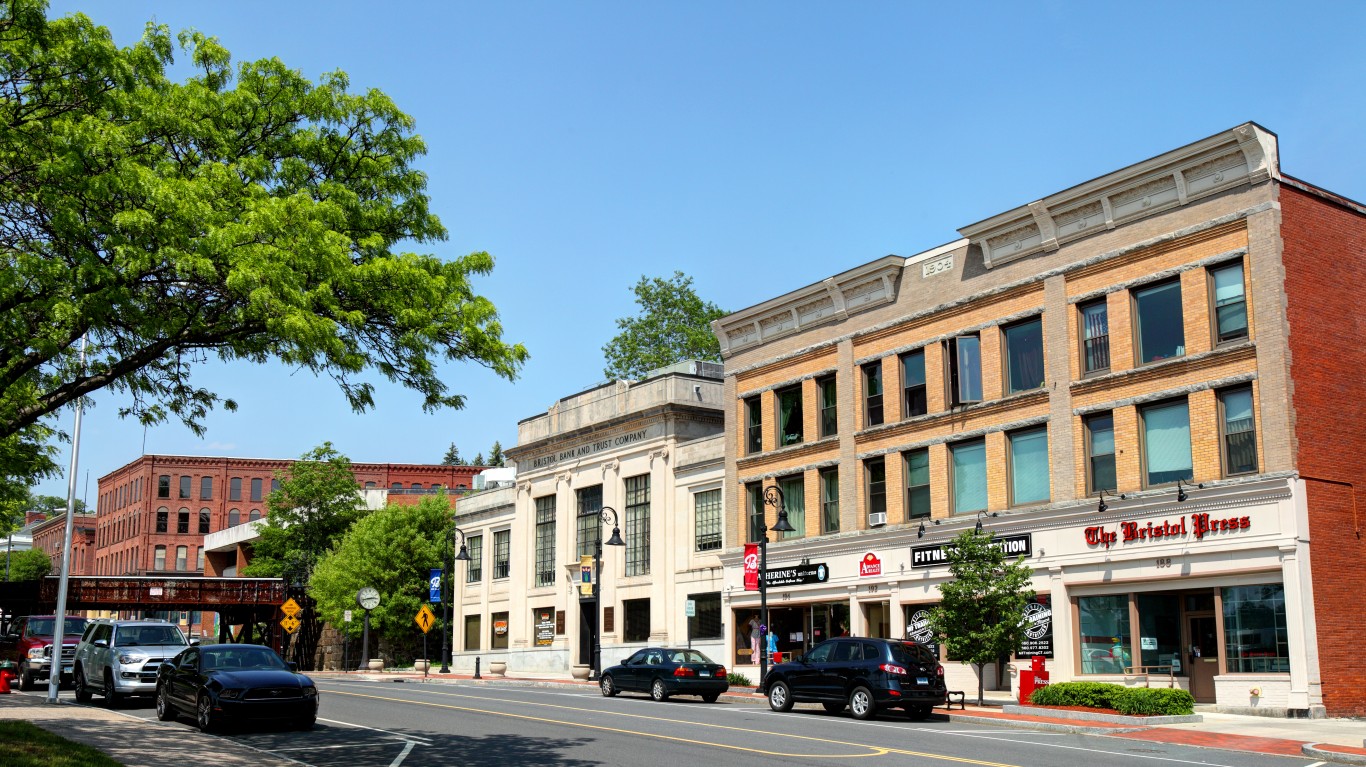 Bristol is one of three Connecticut cities on this list. The city is home to less than 10 stores selling apparel, including a Walmart and a TJ Maxx. While Bristol may not be home to a single fashion-related headquarters, it is home to the headquarters of ESPN. 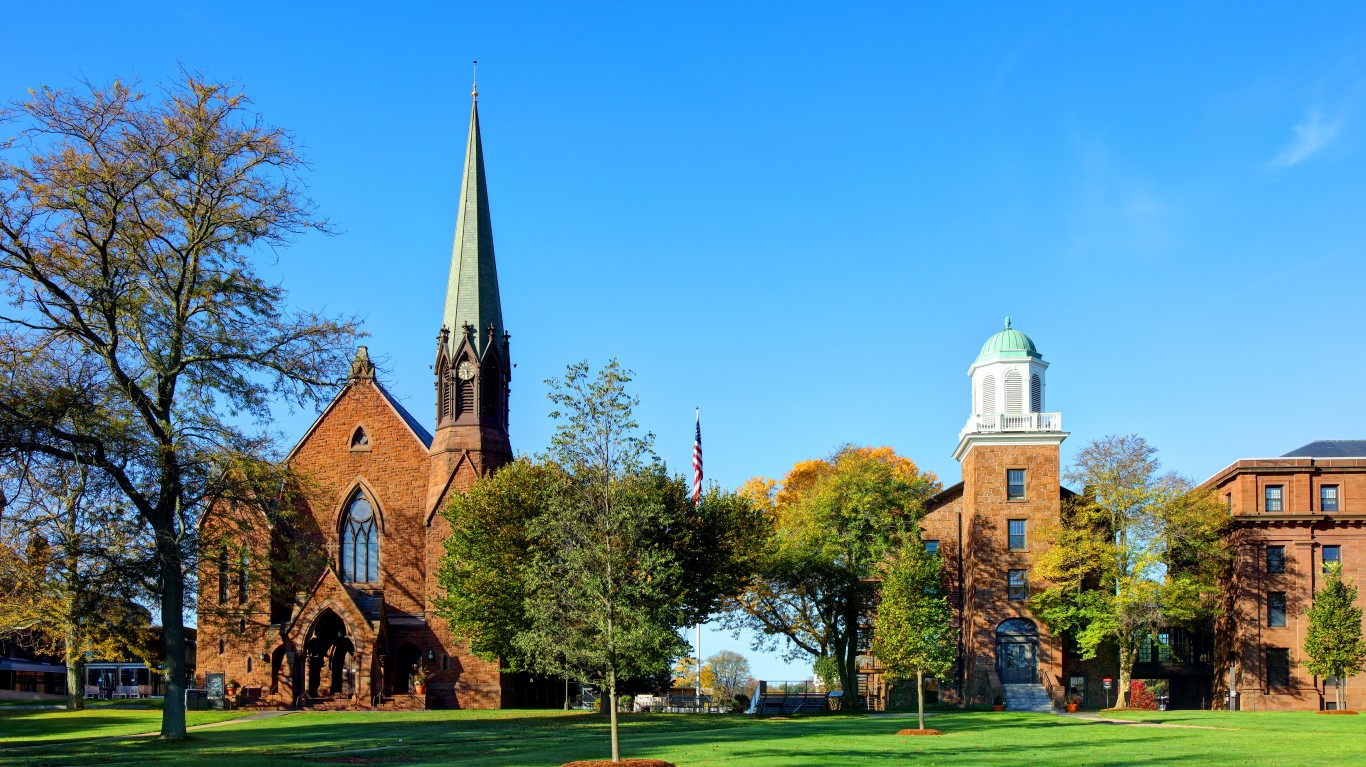 Middletown is one of the least fashionable cities in the nation. There are only nine fashion-related stores in the city, with the most large-scale clothing store being Marshalls. 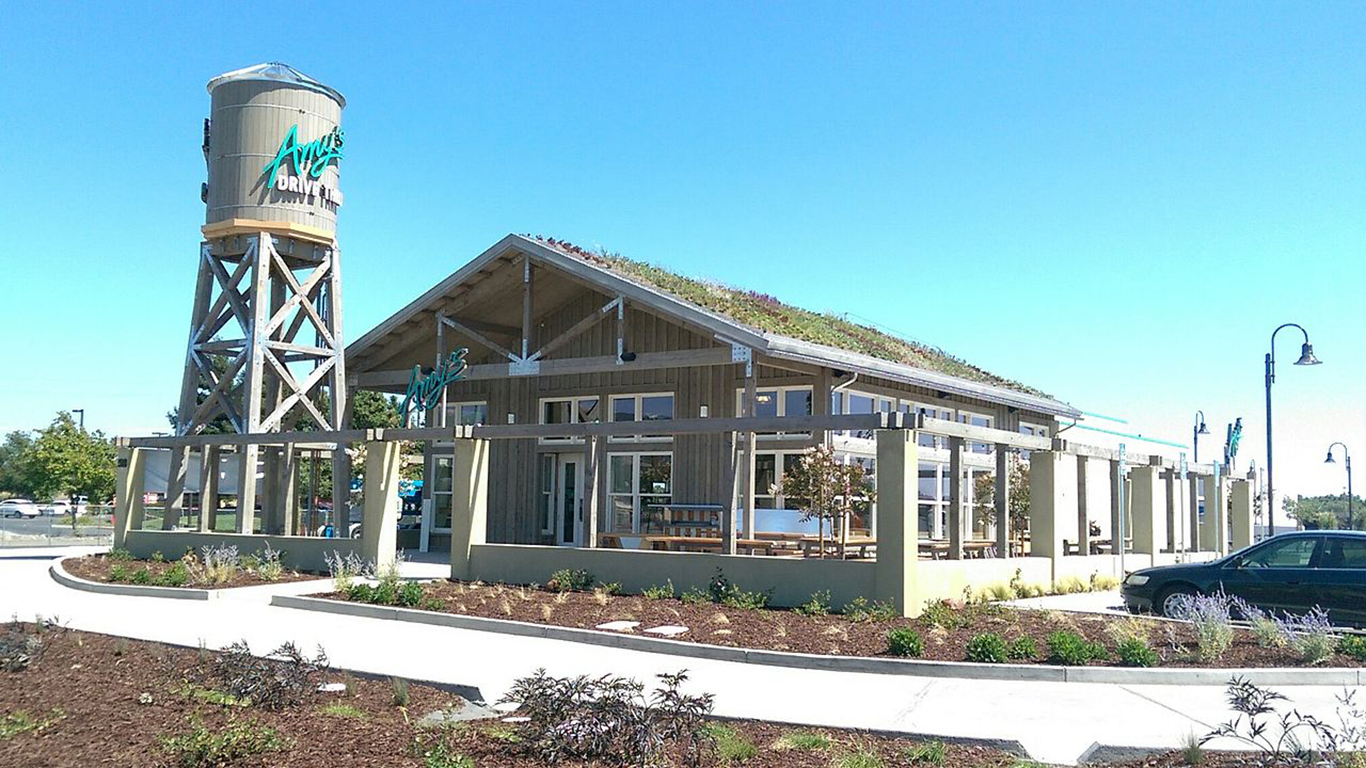 The 13th least fashionable city in the nation is Rohnert Park, which has a population of just over 41,900. There are only nine fashion-related stores, including a Target, Walmart, and Burlington Coat Factory. Nine miles north of Rohnert Park is the much larger city of Santa Rosa, which has about 160 stores selling apparel and other fashion items. 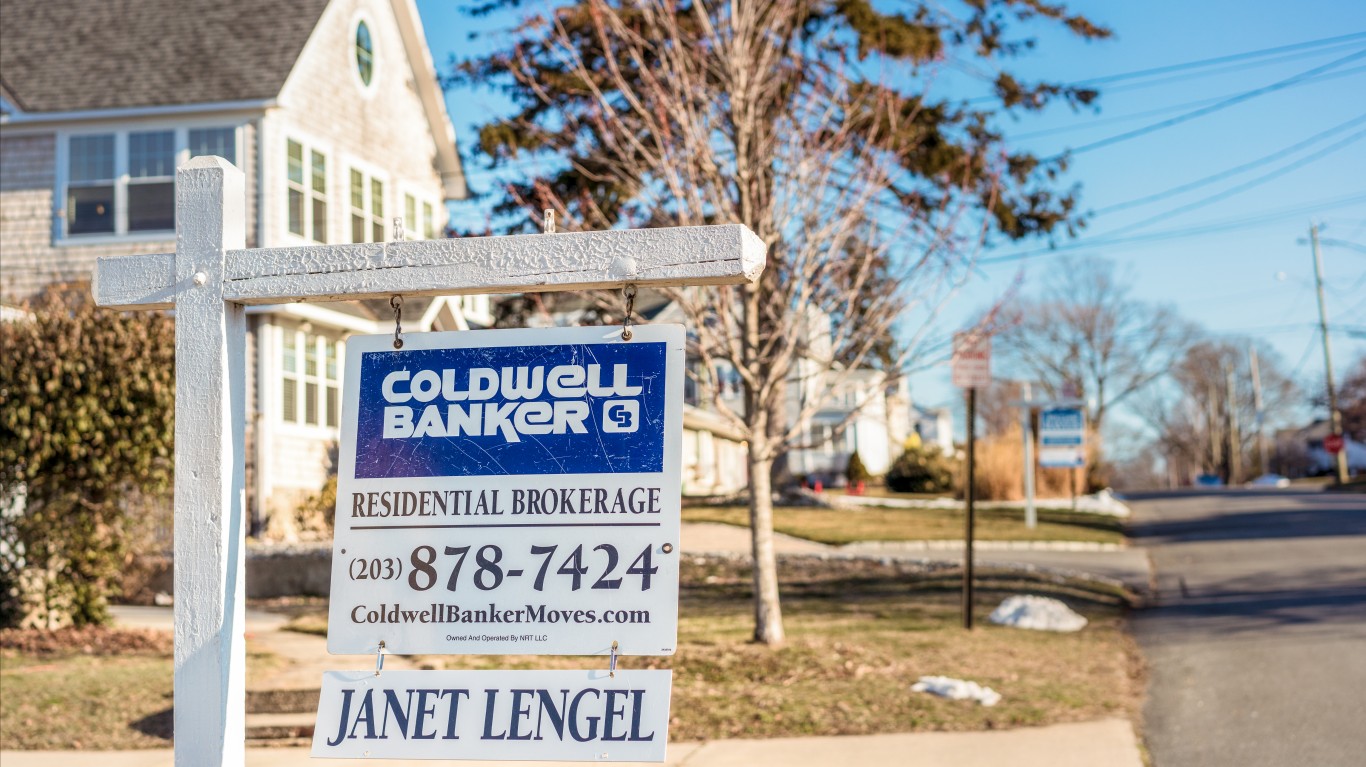 The 12th least fashionable city in America is Stratford, Connecticut, where there are only eight fashion-forward stores for residents to peruse. In general, the state of Connecticut is not the best place for shopping. The city with the most fashion-related stores is Danbury with a total of 70. 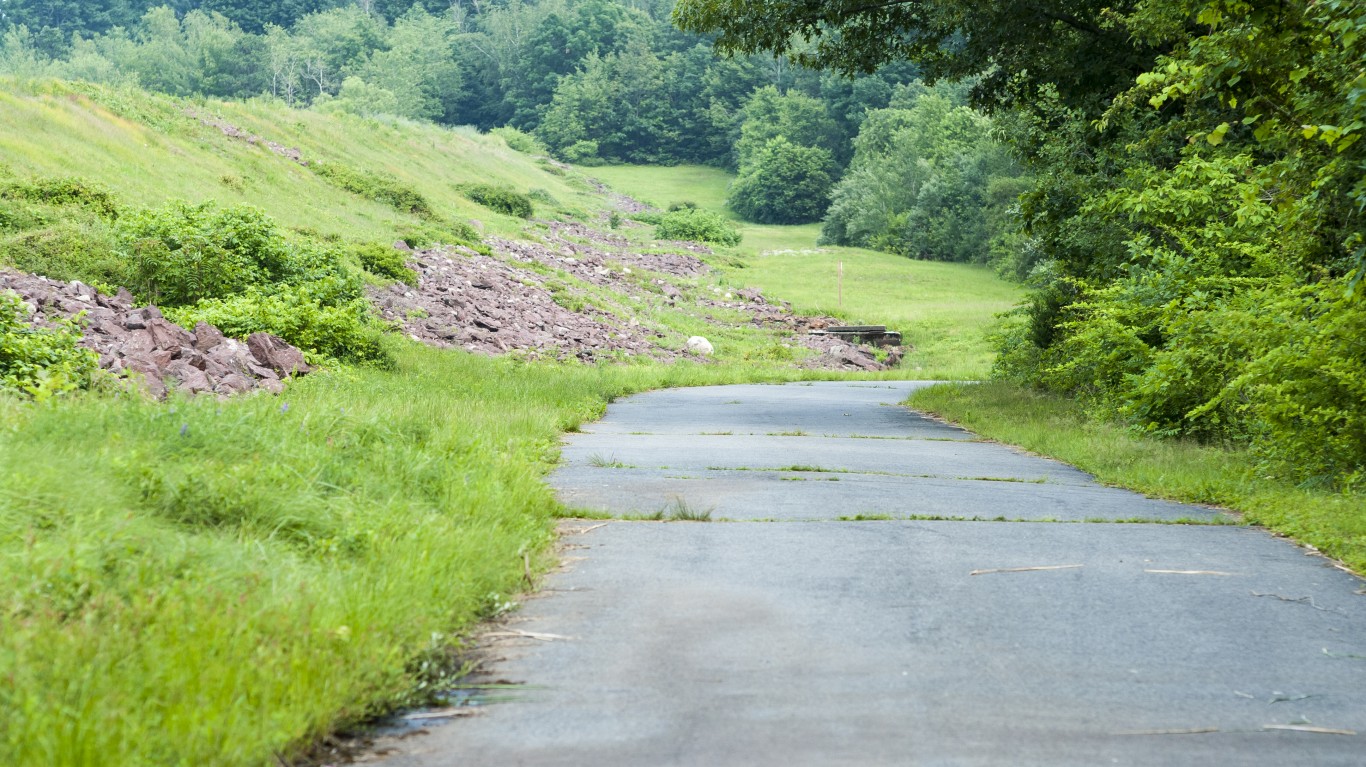 Residents of Attleboro, Massachusetts, have limited access to shopping with only eight fashion-related stores in town. The nearest city with more stores offering apparel and other fashion items is in Providence, Rhode Island, which has 114 locations. Providence is just over 13 miles away.