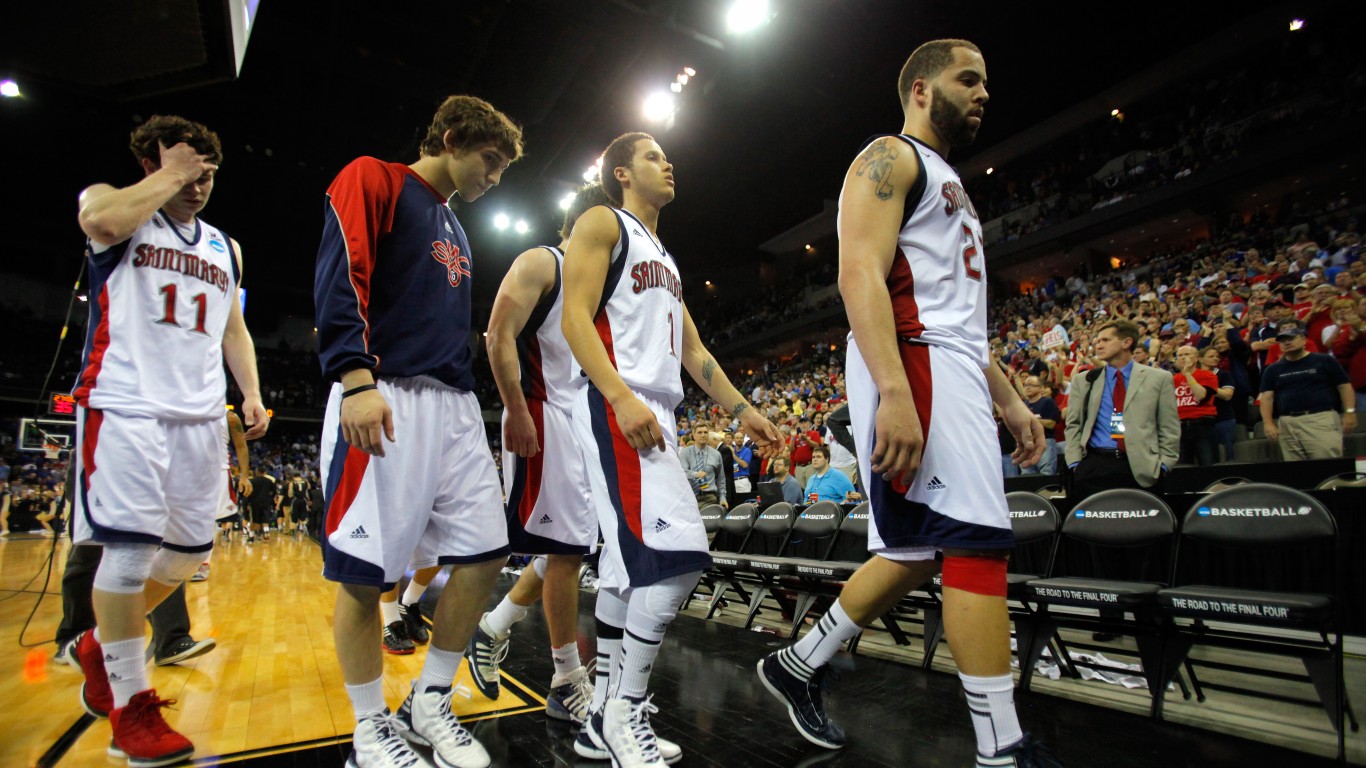 Parents who choose to call their son Jorden could be sentencing their boy — and themselves — to a lifetime of clerical errors, misdirected missives, and patiently spelling (and re-spelling) the name. The version with an “e” is a spinoff of the far more popular Jordan (with an “a”), an ongoing favorite for both males (No. 73 in 2017) and females (No. 356). 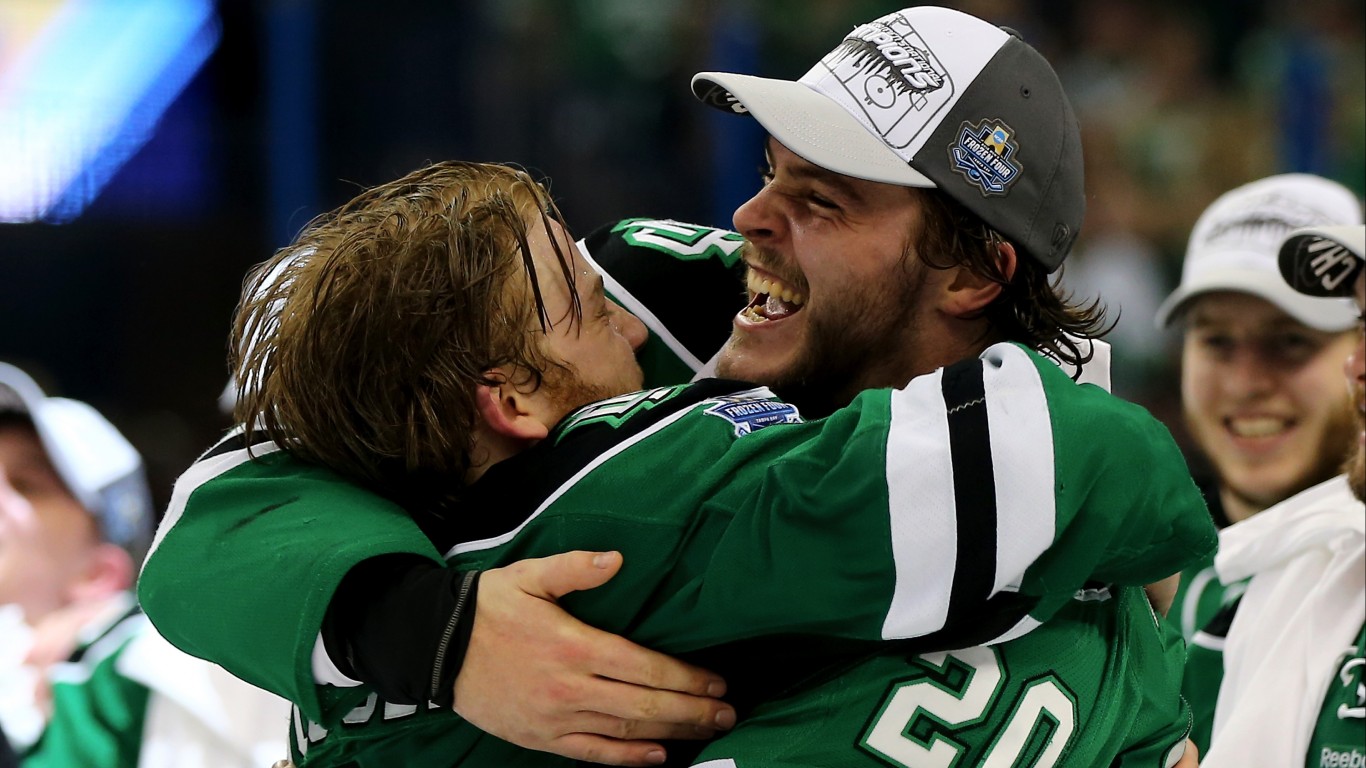 Are parents throwing down the gauntlet when they name their baby boy Gage? In the Middle English of the 14th century, a gage was a pledge of a person’s appearance to do battle. These days, it’s defined as a token of defiance. Gage has been popular for boys throughout the 21st century, though less so by 2017, with 1,035 boys receiving the name, down from its 2003 peak, when there were 2,938 new Gages. 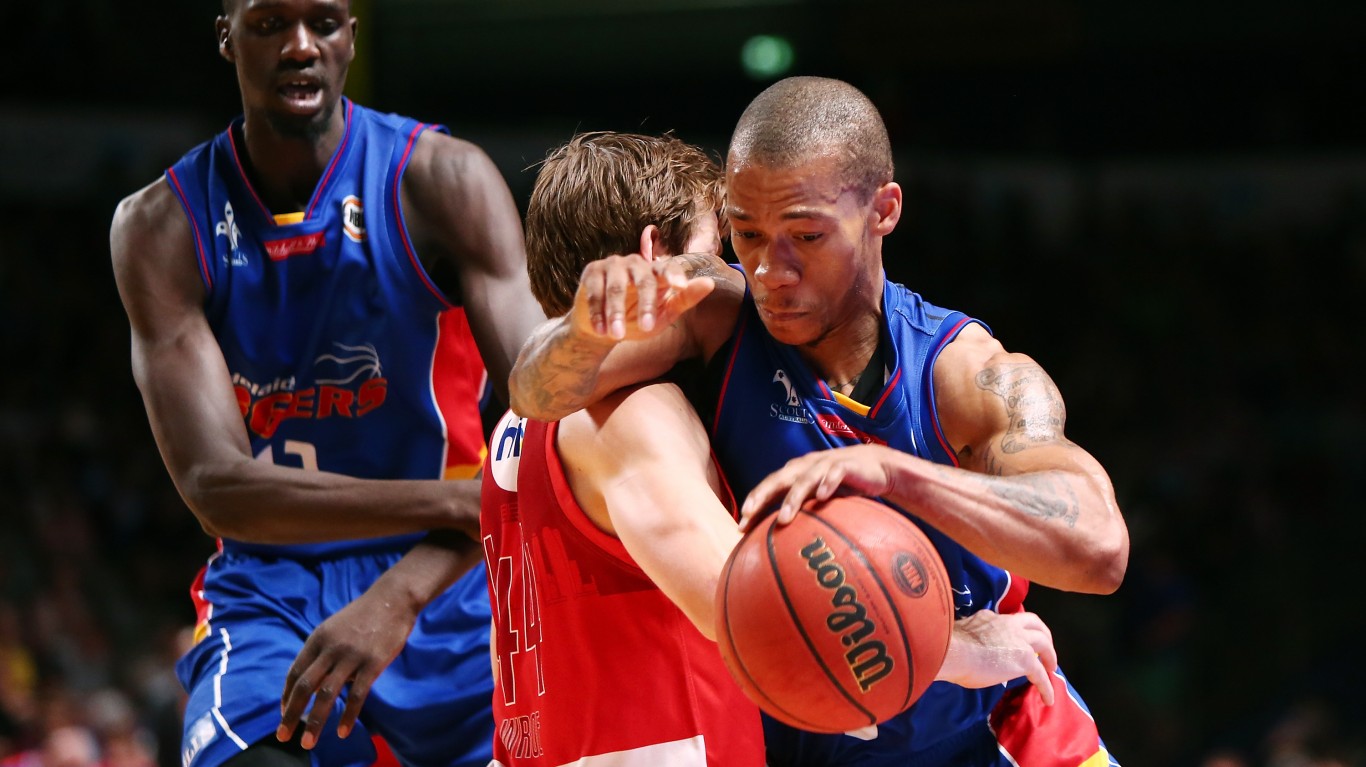 The name Corban made the Social Security list of top 1,000 names only twice, in 2011 and 2013, never breaking out of the cellar of the high 900s. But the word has a deep history with roots in Hebrew, and refers to a sacrifice or offering to God. On the secular front, Corban Joseph made his Major League Baseball debut with the New York Yankees in 2013. He is currently signed with the Baltimore Orioles. 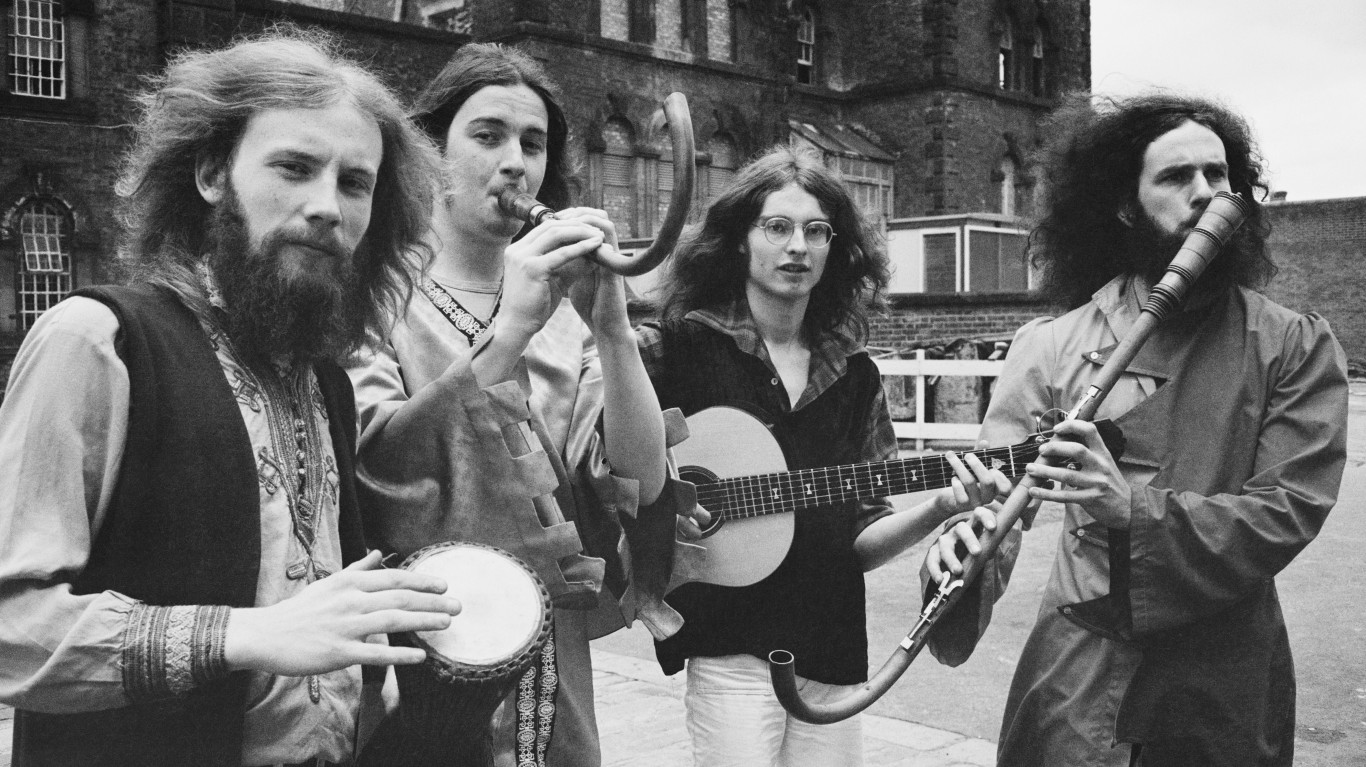 Graeme found a place on Social Security’s list of top 1,000 names for boys only twice, entering at No. 991 in 2012 and moving to No. 1,000 the following year. There’s no shortage of interesting people named Graeme, including chef Graeme Ritchie, classic rocker Graeme Edge, of the Moody Blues, and golfer Graeme McDowell. But when you search the name and “how to pronounce Graeme” is among the first hits, you might opt for the more familiar spelling, Graham (No. 183 in 2017). 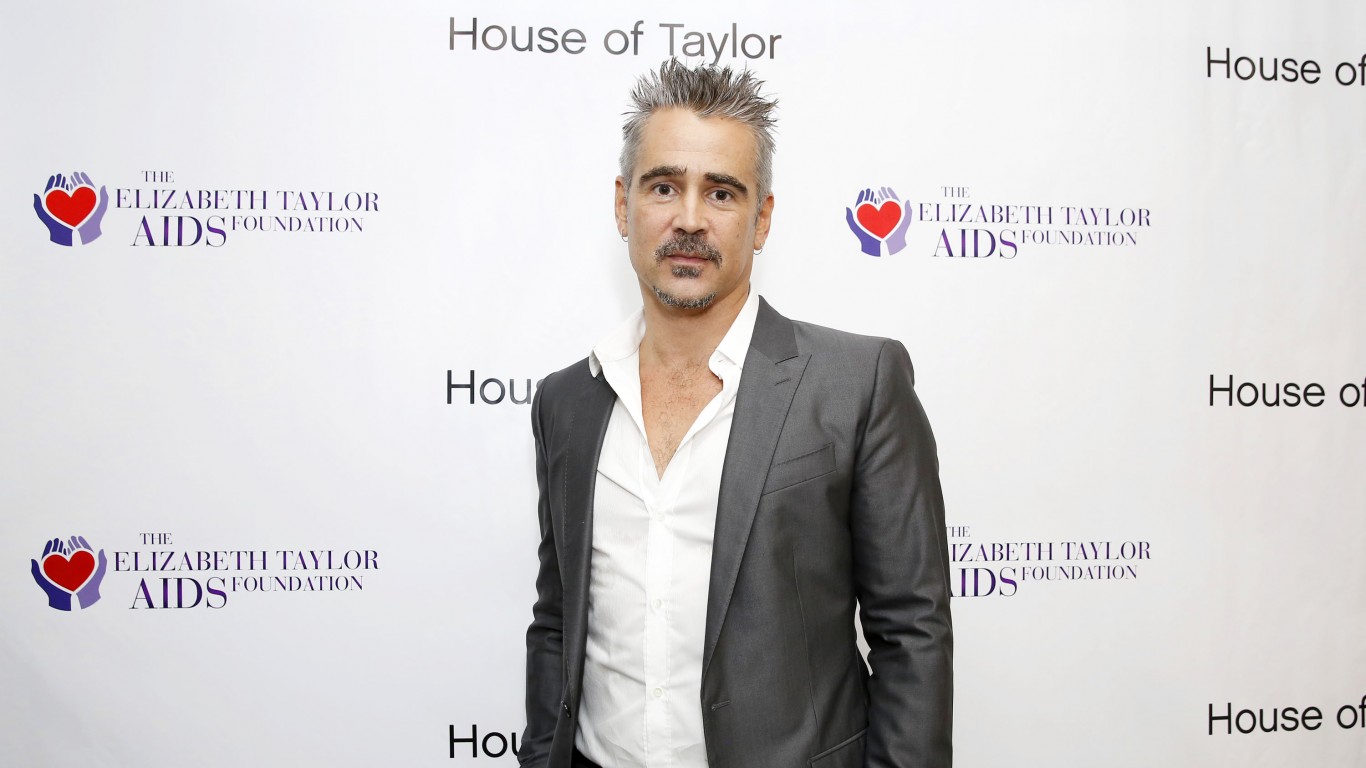 Once a name pops into the news related to a controversy or scandal, parents tend to shy away from it. That could be the case with Colin, which dropped 31 notches in the year following the start of Colin Kaepernick’s protests during the national anthem. Interest in this traditional Irish name was already in a decline from earlier in the millenium, when Colin Powell served as secretary of state under President George W. Bush and British actor Colin Firth starred in several hit movies.