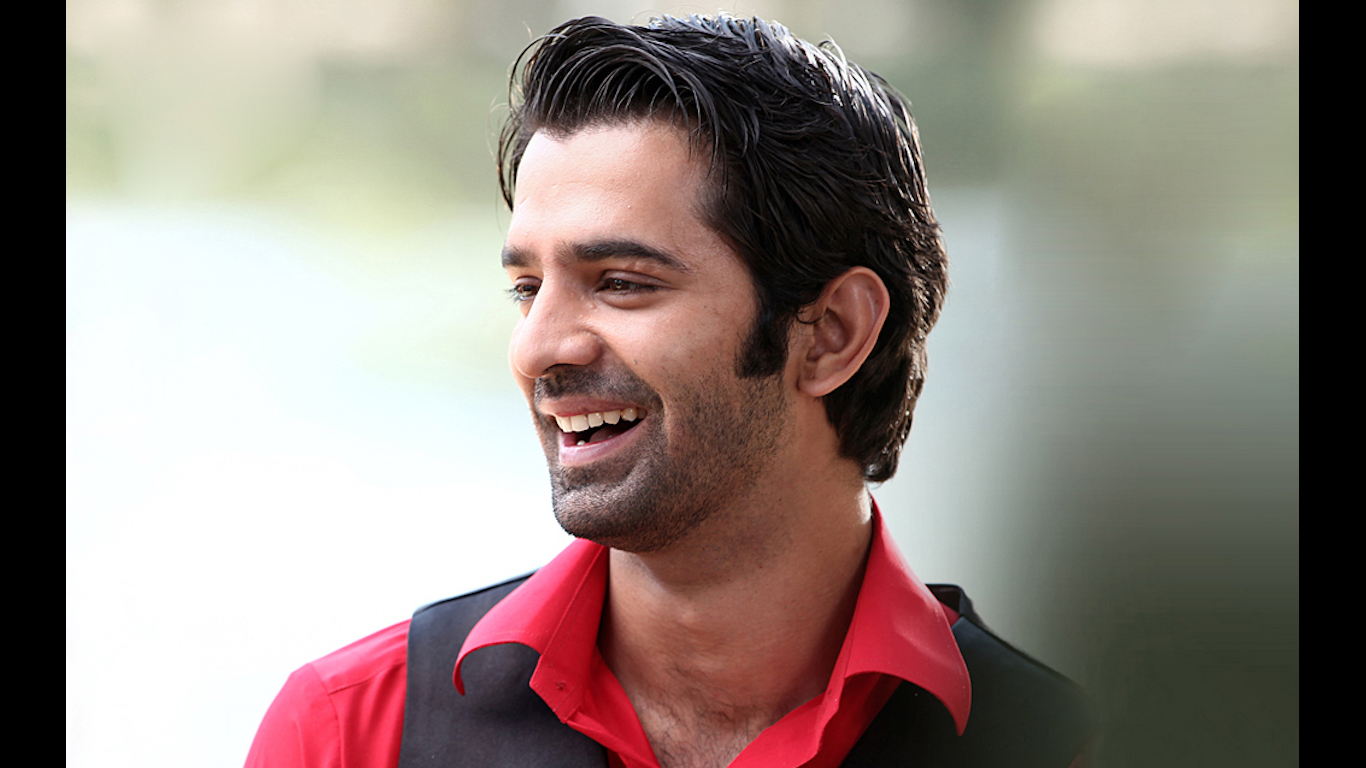 Arnav is a Hindu name from the Sanskrit word for ocean, or agitated water. The name, used mostly by Indian-Americans, nudged its way into the bottom slot of the Social Security top 1,000 list in 2003. It hung on to a spot on the list till 2014, without ever rising above No. 852, its 2011 apogee. At its peak popularity year, 249 baby boys were dubbed Arnav. 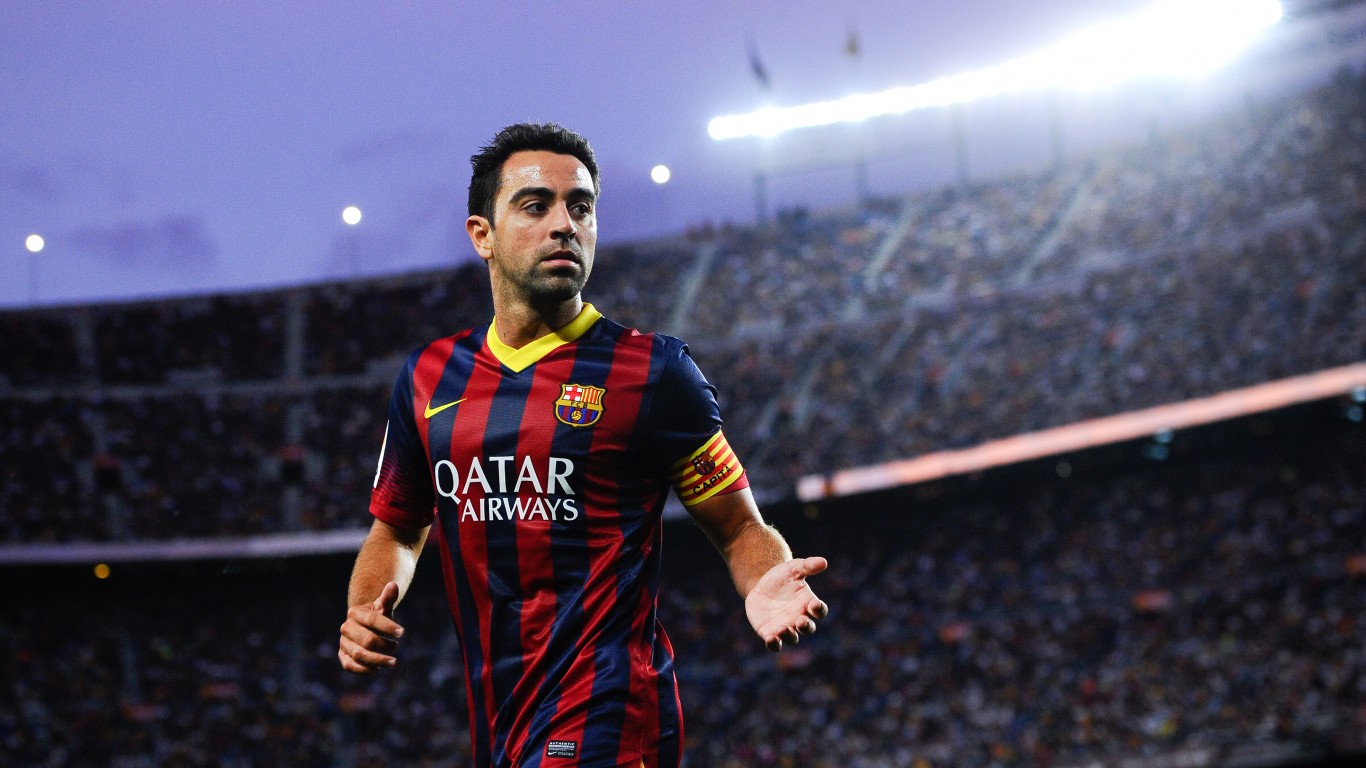 It can be daunting how quickly names cycle in and out of favor. Even those who follow naming conventions closely may have overlooked Xavi. It made its first appearance in Social Security’s top 1,000 in 2010, and by 2014 had slipped off the list for good. 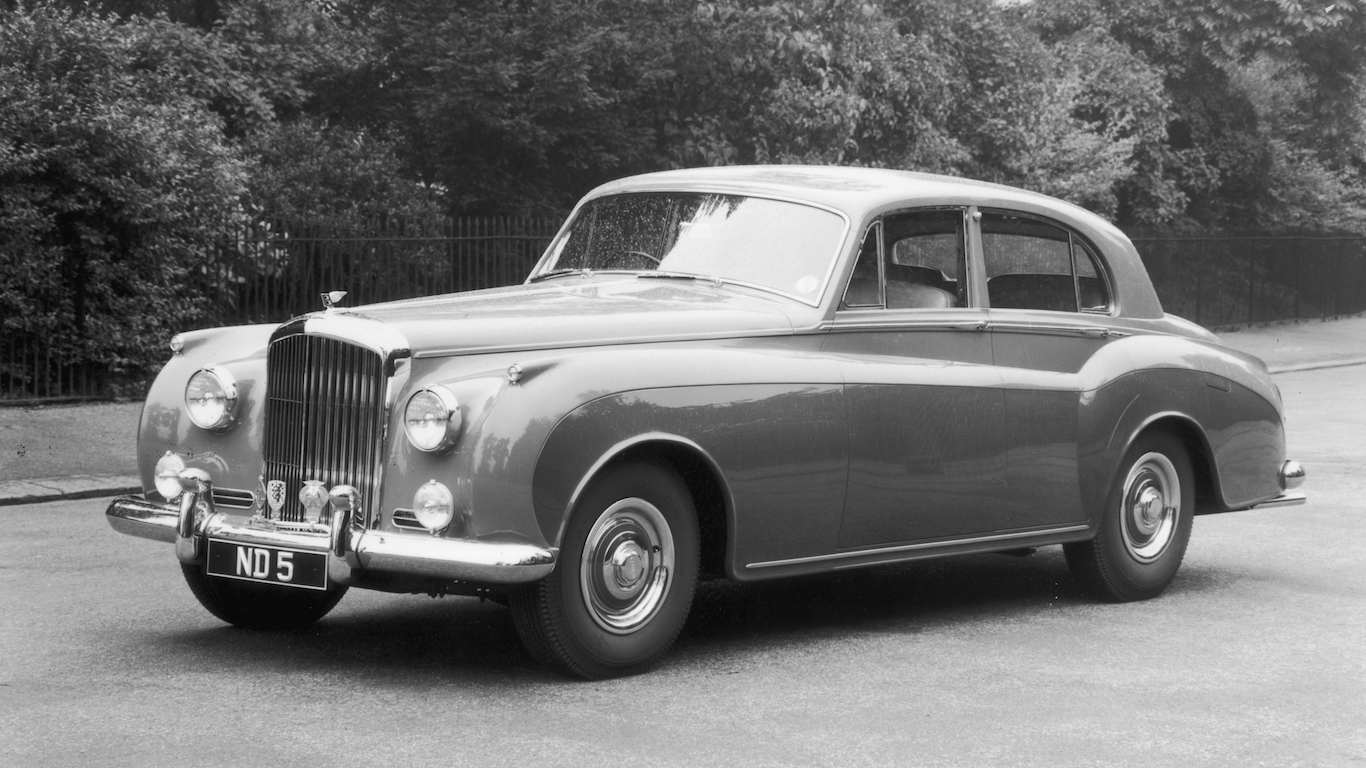 Bently is the name of lots of notable things: a small-batch of sustainable whiskey distilled in northern Nevada; an episode of the classic TV Western “Gunsmoke”; and even a luxury car (OK, you need to add an extra “e” for that). Despite this, the moniker has lost favor as a name for little boys. Fewer than 100 newborn boys were given the name in 2017. 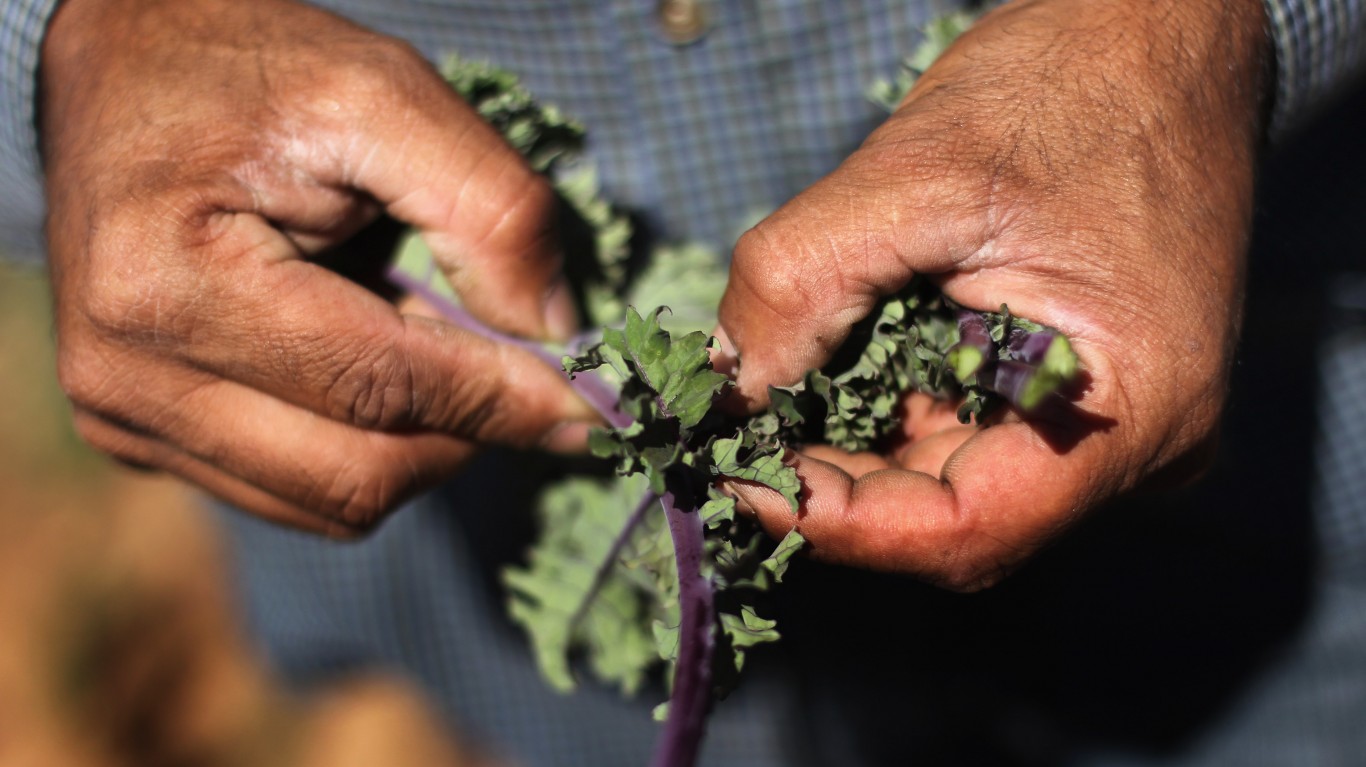 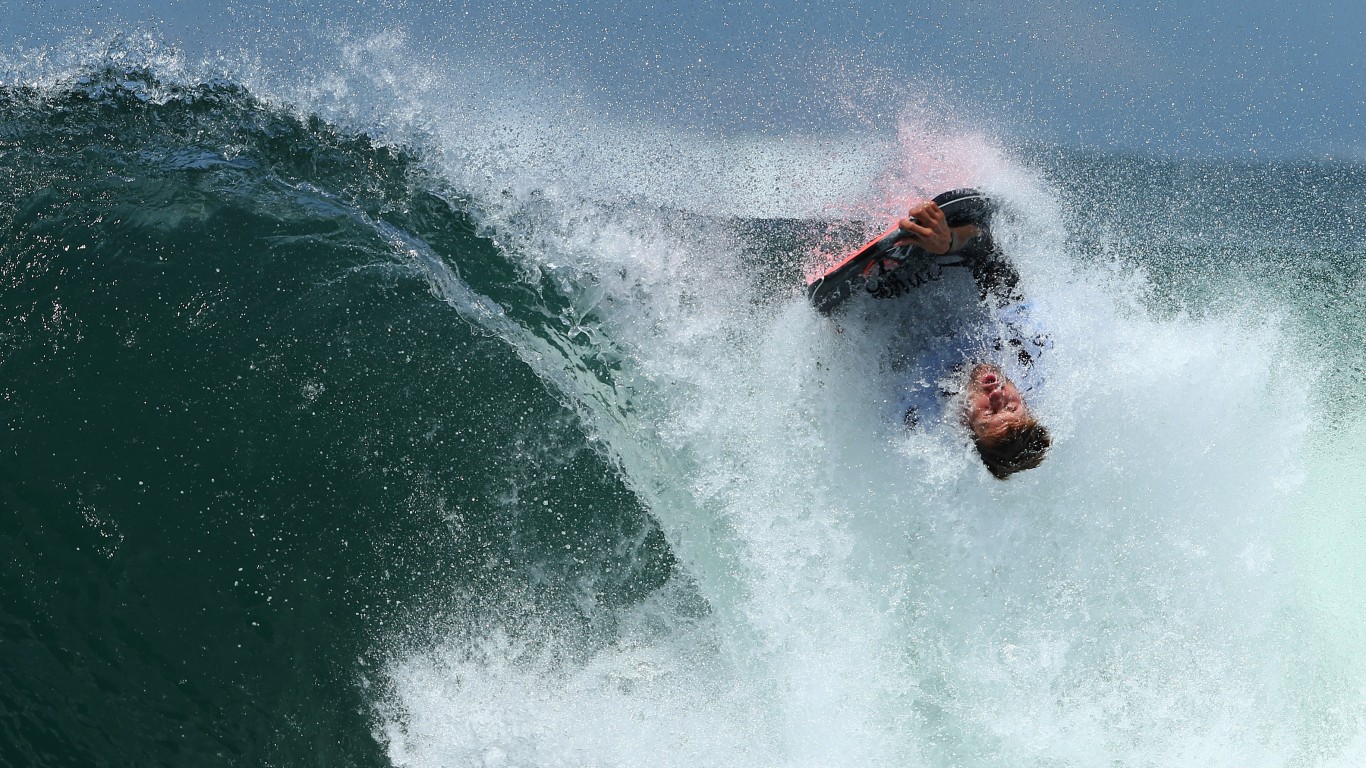