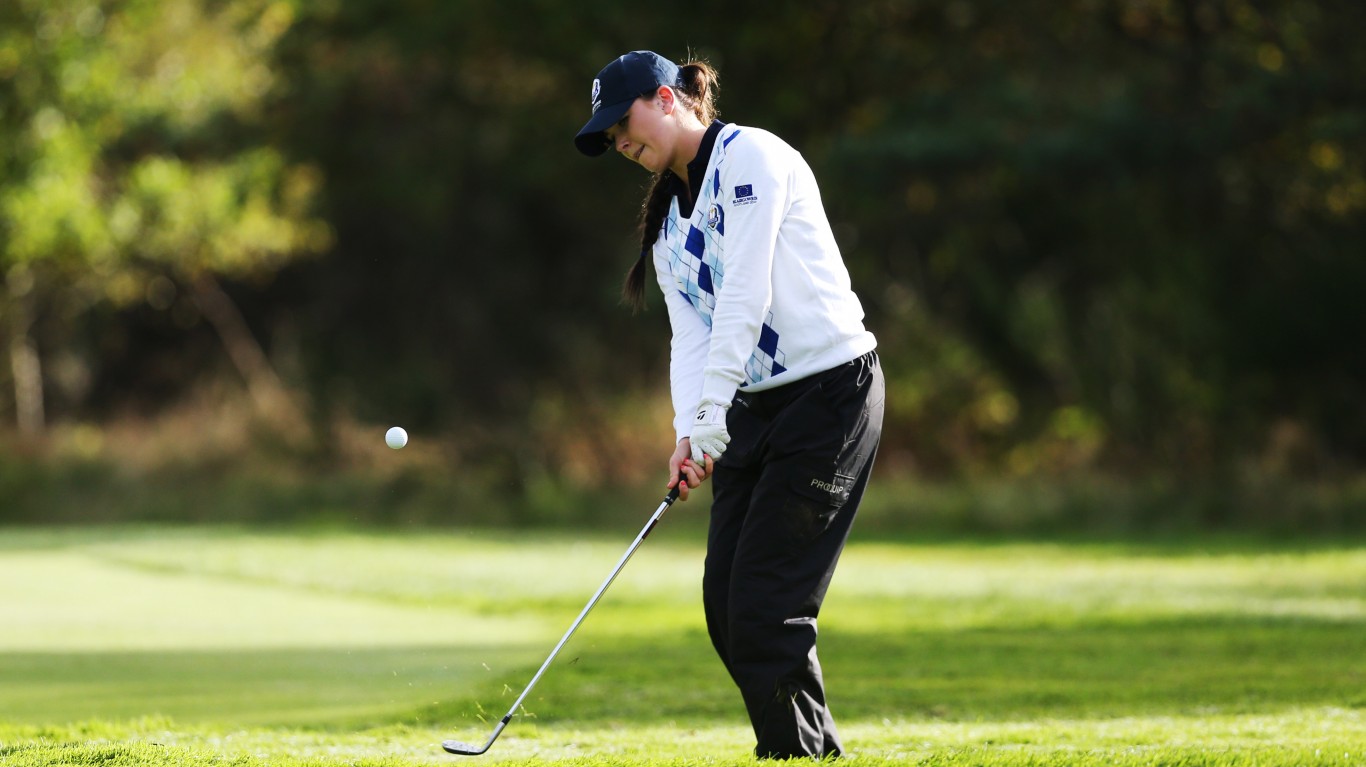 Annabell and the spelling variations Anabel and Anabelle are all losing in popularity, even as Annabelle remains the 118th most popular girl name. Maybe parents have reached a consensus on spelling. 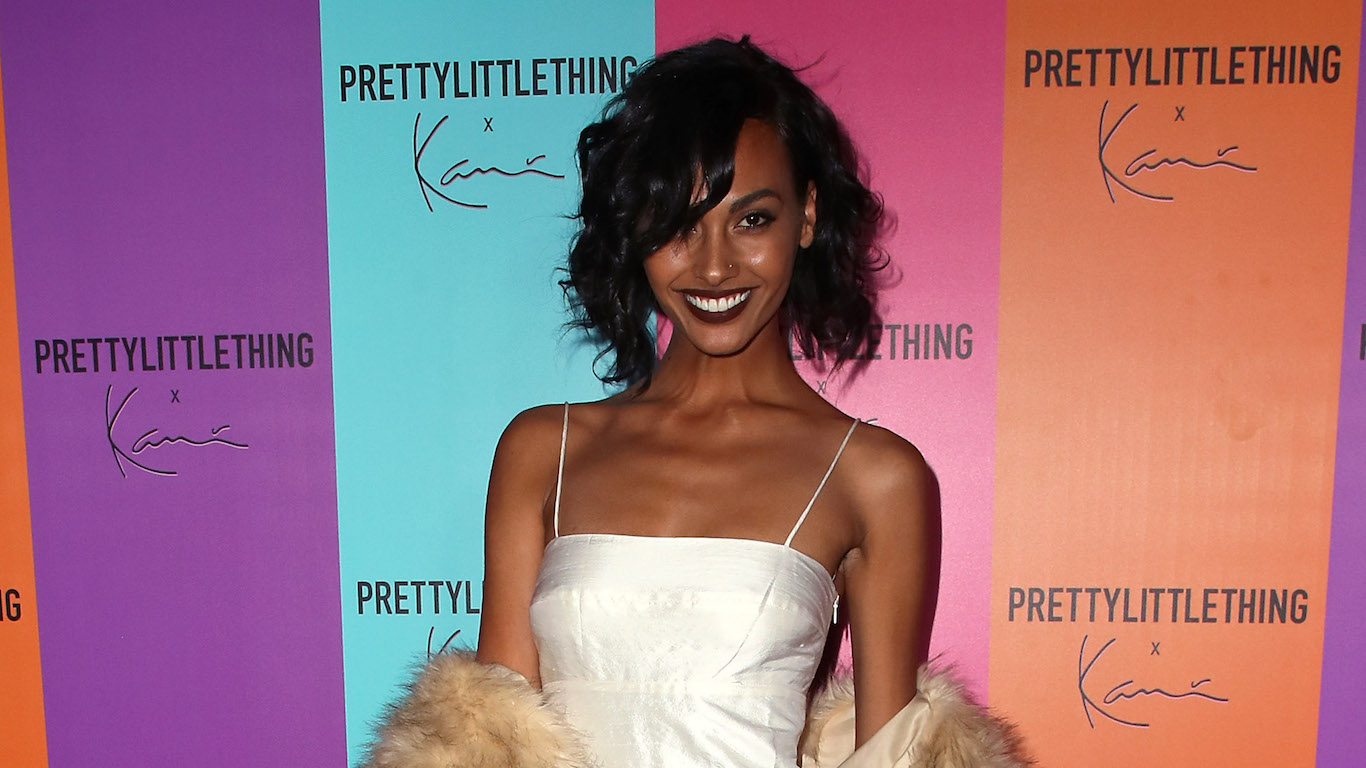 You’ll encounter both boys and girls named Jayden, but there are fewer newly minted Jaydens than there once were. The name still ranks a healthy No. 26 among boys, but that’s a steep drop from the No. 4 slot it occupied in 2010 and 2011. The name was never as popular for girls, peaking at No. 172 most popular in 2007 and has tumbled to No. 933. 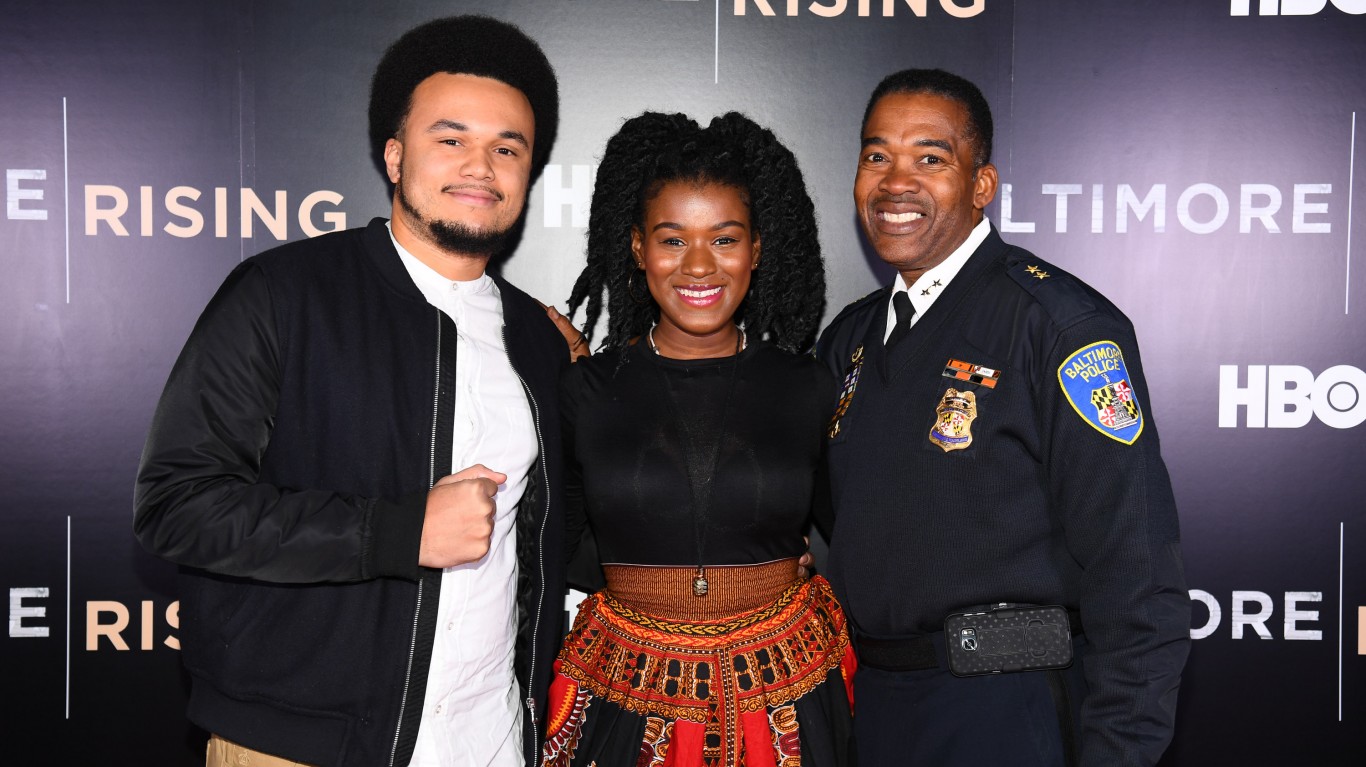 Parents looking for a feminine version of Michael have no shortage of spellings to choose from. In 2017 alone, you could pick from among Michaela (No. 519), Mikayla (No. 392), McKayla (No. 877), or even Kayla (No. 138). Most of these variations enjoyed their greatest popularity around the turn of the millennium, and all have declined since then. None, however, has slid further—or more quickly—than Makayla, which was in 37th place in 2008. 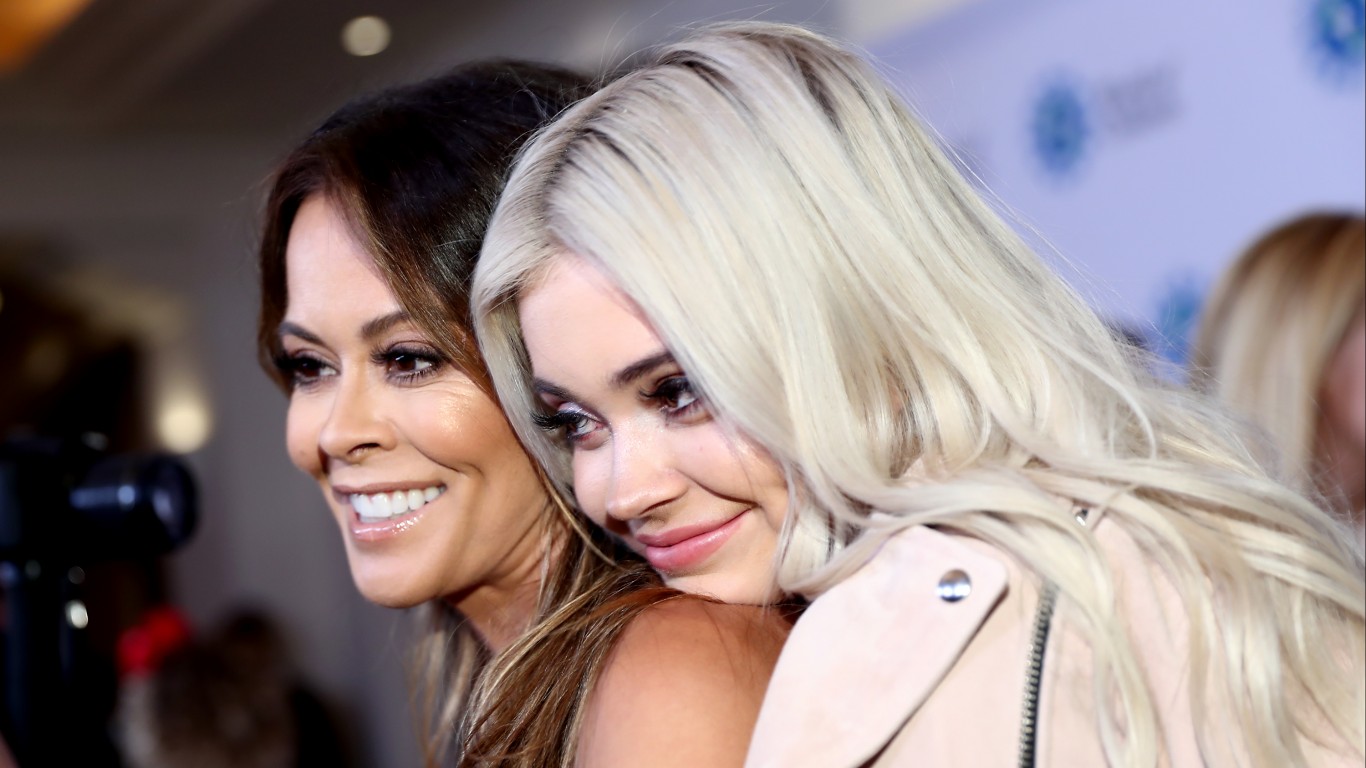 The name Neriah has deep roots from the book of Jeremiah in the Old Testament. Though Neriah of the Bible was male, the moniker enjoyed short-lived popularity as a baby girl name earlier this millennium. It’s quickly faded since then, with Neriah out of the top 1,000 since 2015. 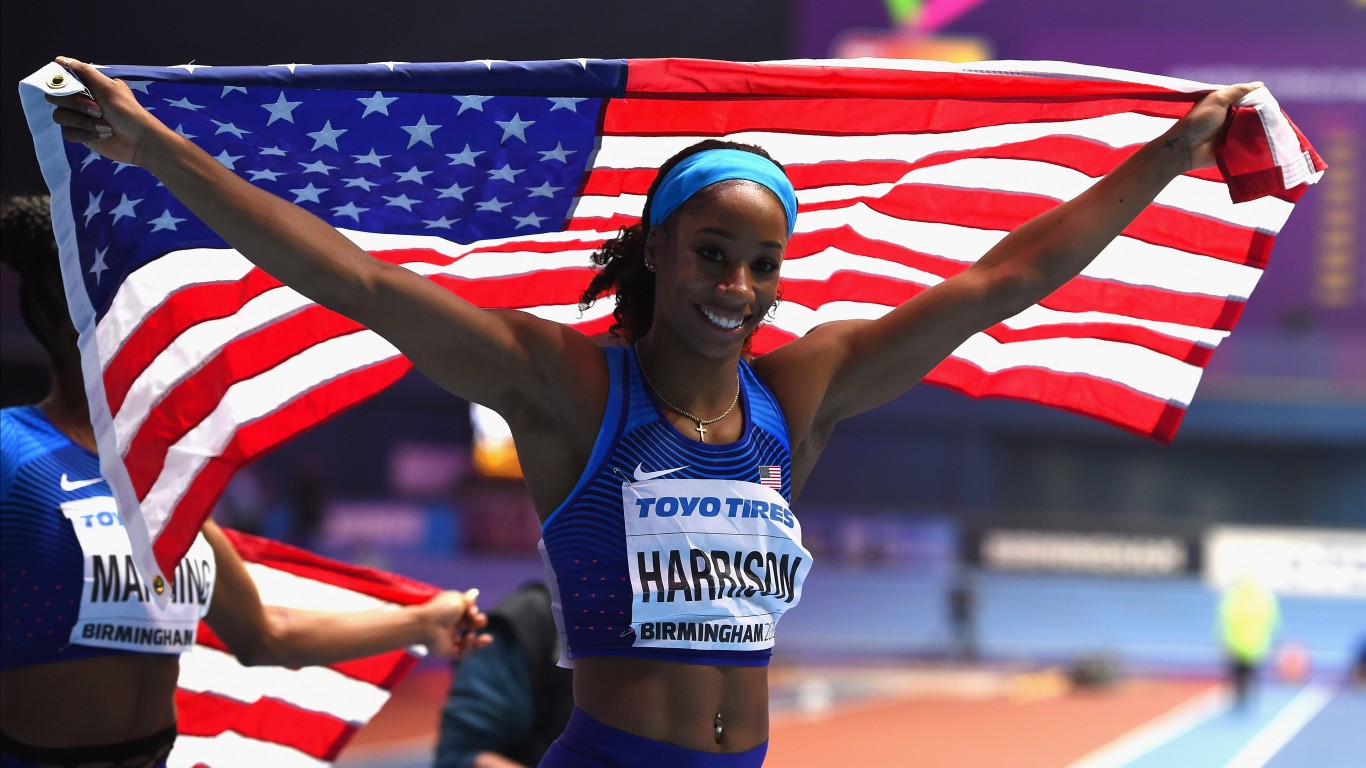 Kendra has made more than a few pop culture appearances in the past couple of decades, which may have been sufficient to propel the name into the top 1,000 popular girl names every year this century. From Kendra Young on “Buffy the Vampire Slayer” in 1997 to Dumbledore’s mother, Kendra, to DC’s Hawkgirl Kendra Saunders to Kendra Shaw in “Battlestar Galactica” and beyond, Kendra is a mainstay in fiction, though fewer parents are choosing the name.