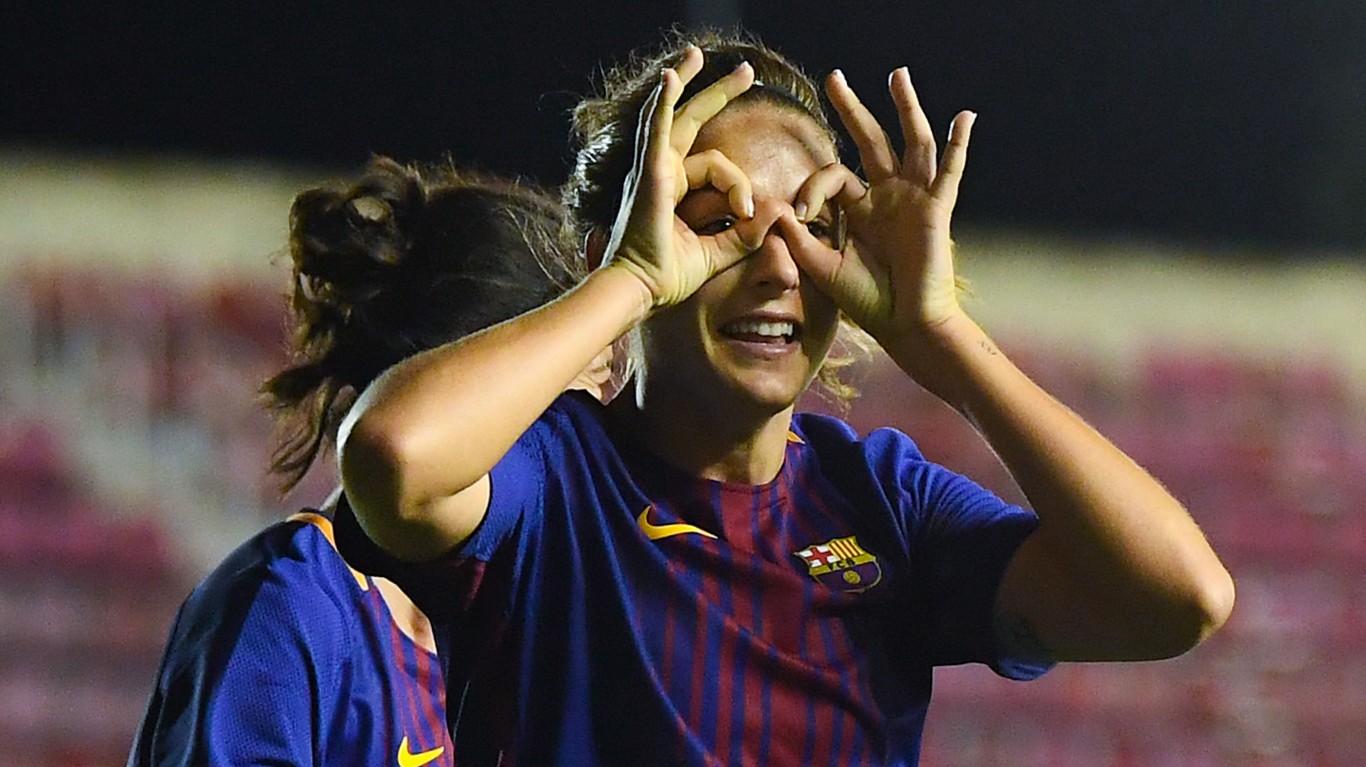 Because of Amazon, Alexa may be the name some of us utter most often in the course of the day, but its close relative Alexia is far from popular with from parents. Alex-based names are in no danger of disappearing, however. There are still plenty of girls called Alexandra, Alexandria, Alexis, and yes, Alexa, coming into the world each year. 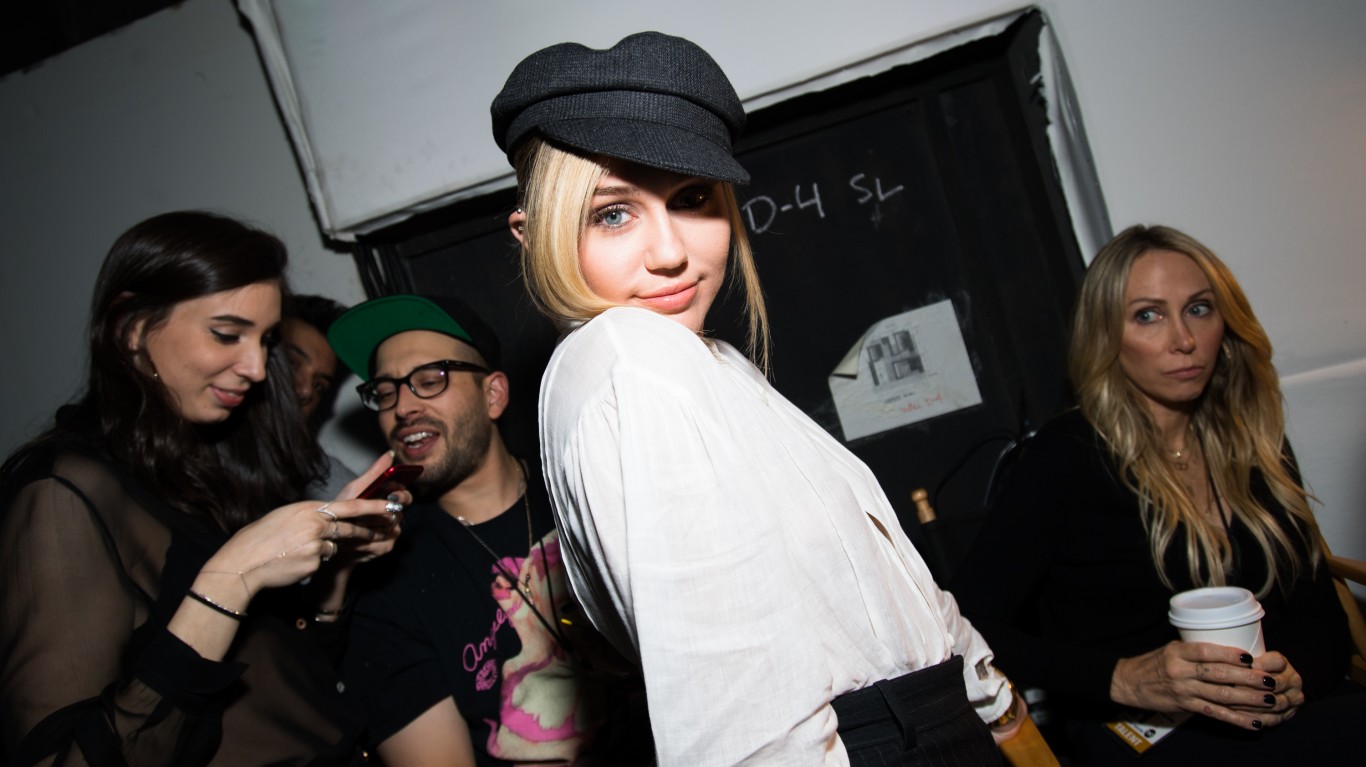 Is Miley’s slide down the list of popular name another example of caution in the face of controversy? Though the name lost popularity from 2013 to 2017, Miley may actually be on the way up. Miley first appeared among the 1,000 most popular names in 2007, the year after the television show “Hannah Montana” made Miley Cyrus a star, and the name remained there till 2014 even as public opinion and popularity fluctuated. The name dropped from the top 1,000 in 2015 and 2016, but made the cut once again in 2017. 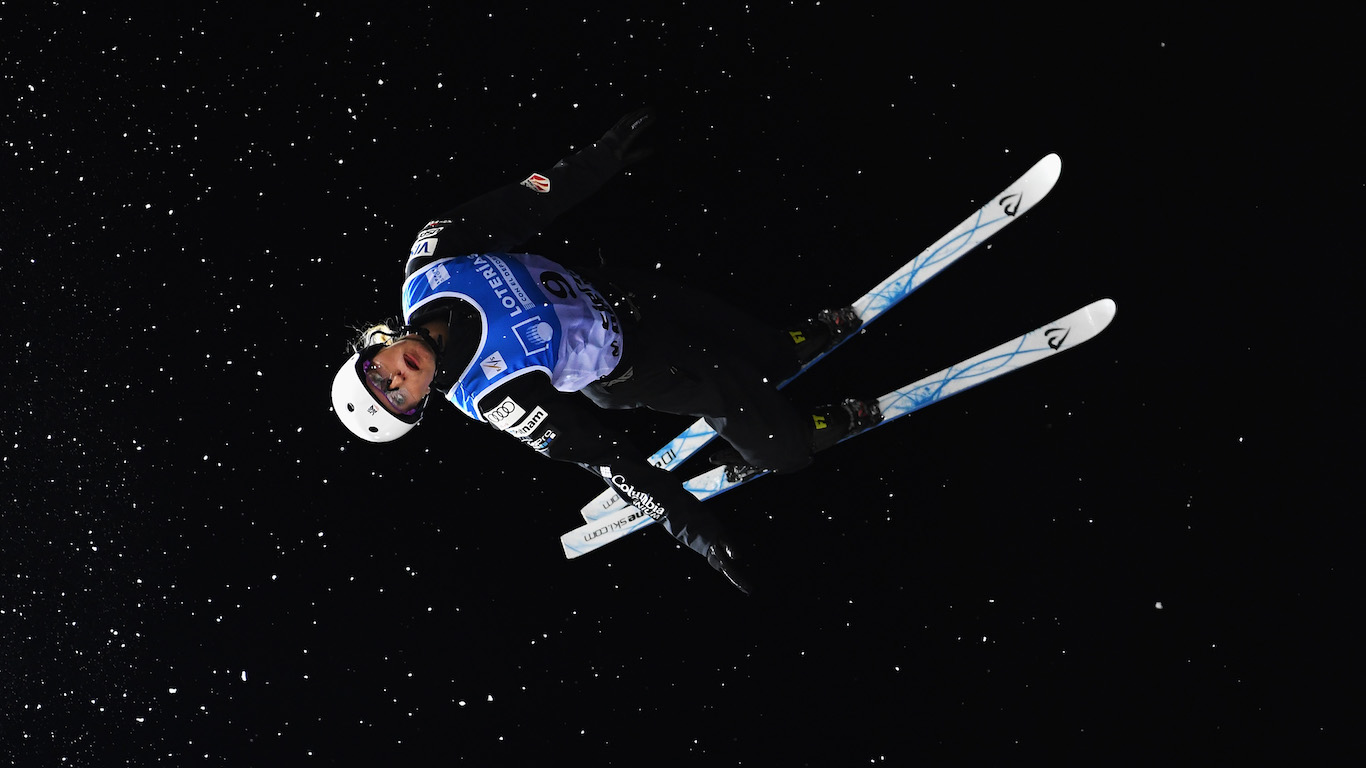 Like Kyleigh and Kylee, there’s not as much interest in the name Kiley as there once was. Perhaps unsurprisingly, parents are opting for another variation, Kylie — as in media star Kylie Jenner and vocalist Kylie Minogue. This spelling continues to be popular at No. 114 (though it’s down from No. 61 in 2013). 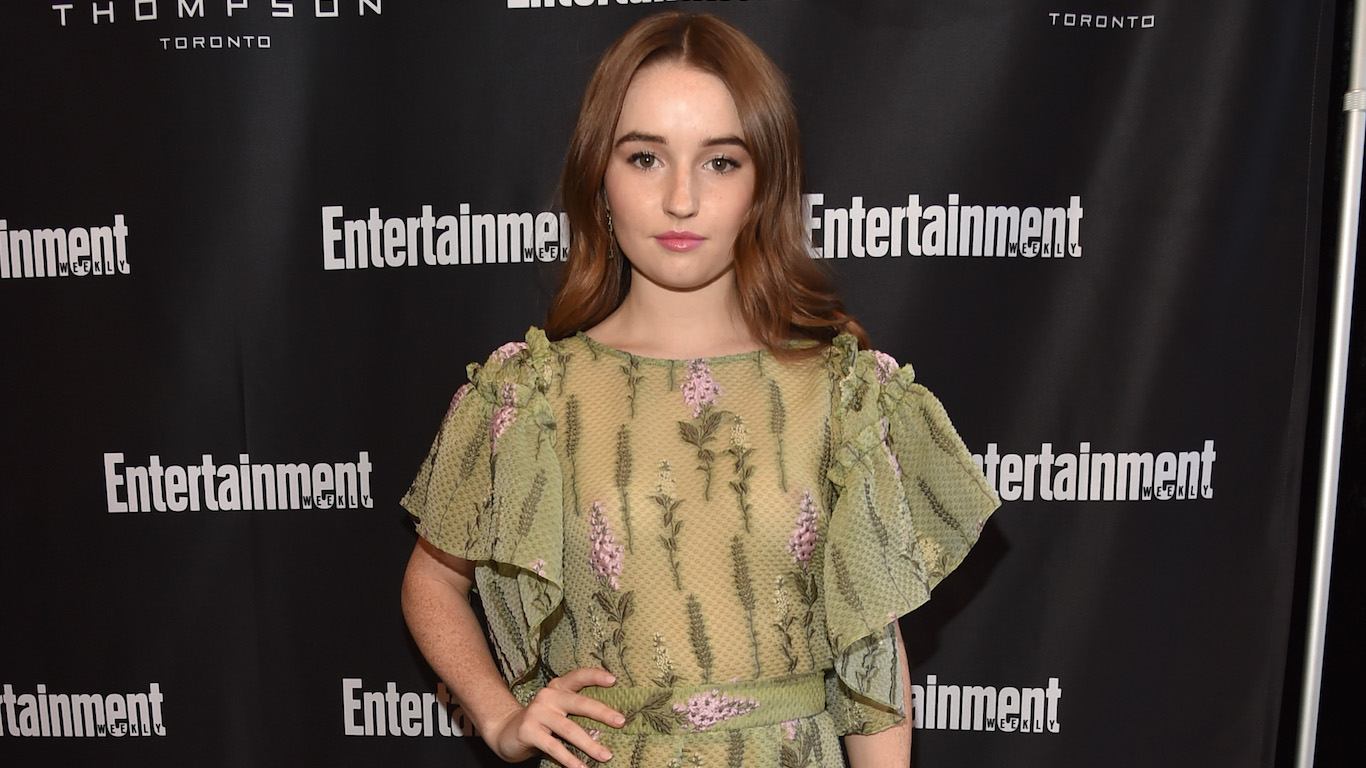 Like similar spelling of the name also on our list, it’s likely that the popularity of the name Kaitlyn suffered from being associated with controversy — specifically Caitlyn Jenner’s coming out as transgender in 2015. The popularity of similar sounding names with various spellings has taken a hit as well. 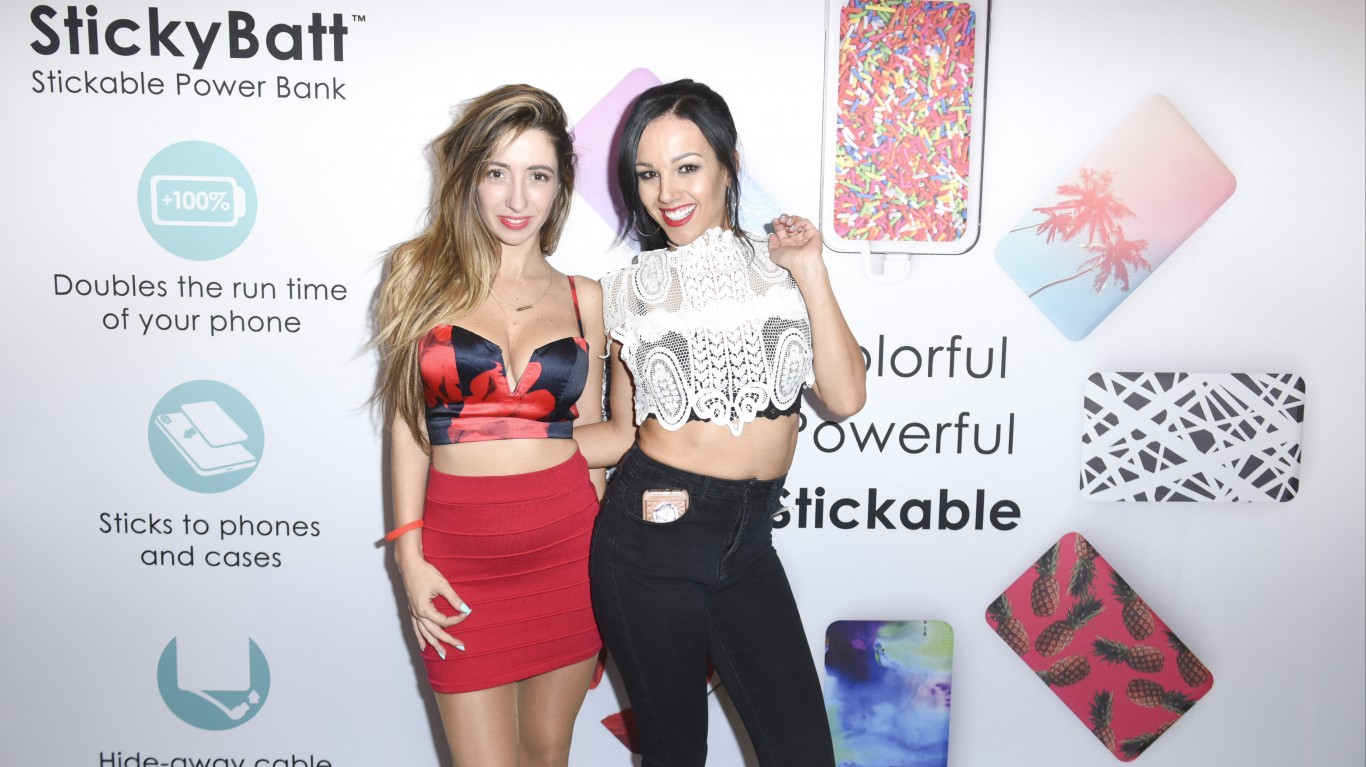 Katelynn’s popularity plummeted from 486th in 2013, when 618 baby girls were so named, to 1,267th in 2017, when the parents of only 184 girls chose the name. Like similar spellings of the name, Katelynn’s popularity likely declined because it was similar to Caitlyn, the name Caitlyn Jenner selected when she came out as transgender in 2015.