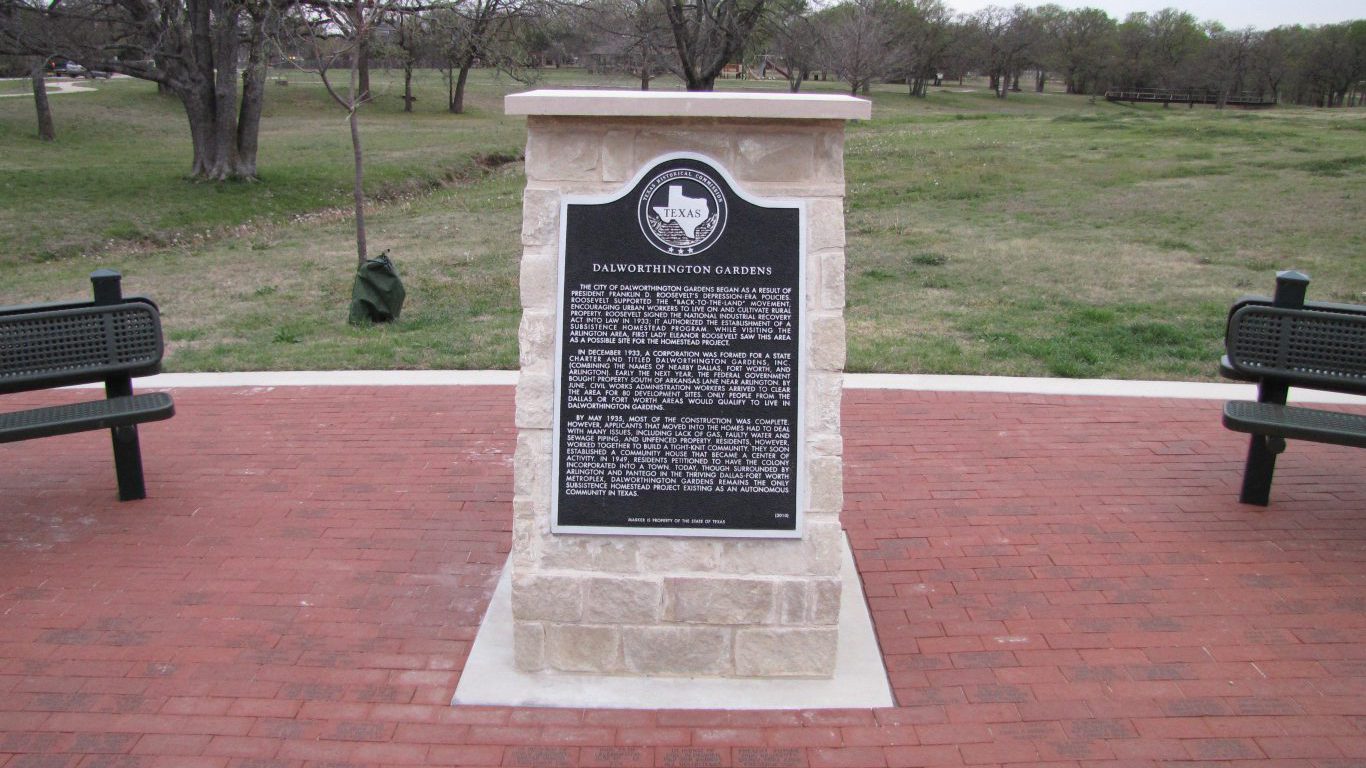 Dalworthington Gardens, located in Tarrant County, gets its name from a combination of three Texas cities — Dallas, Fort Worth, and Arlington. 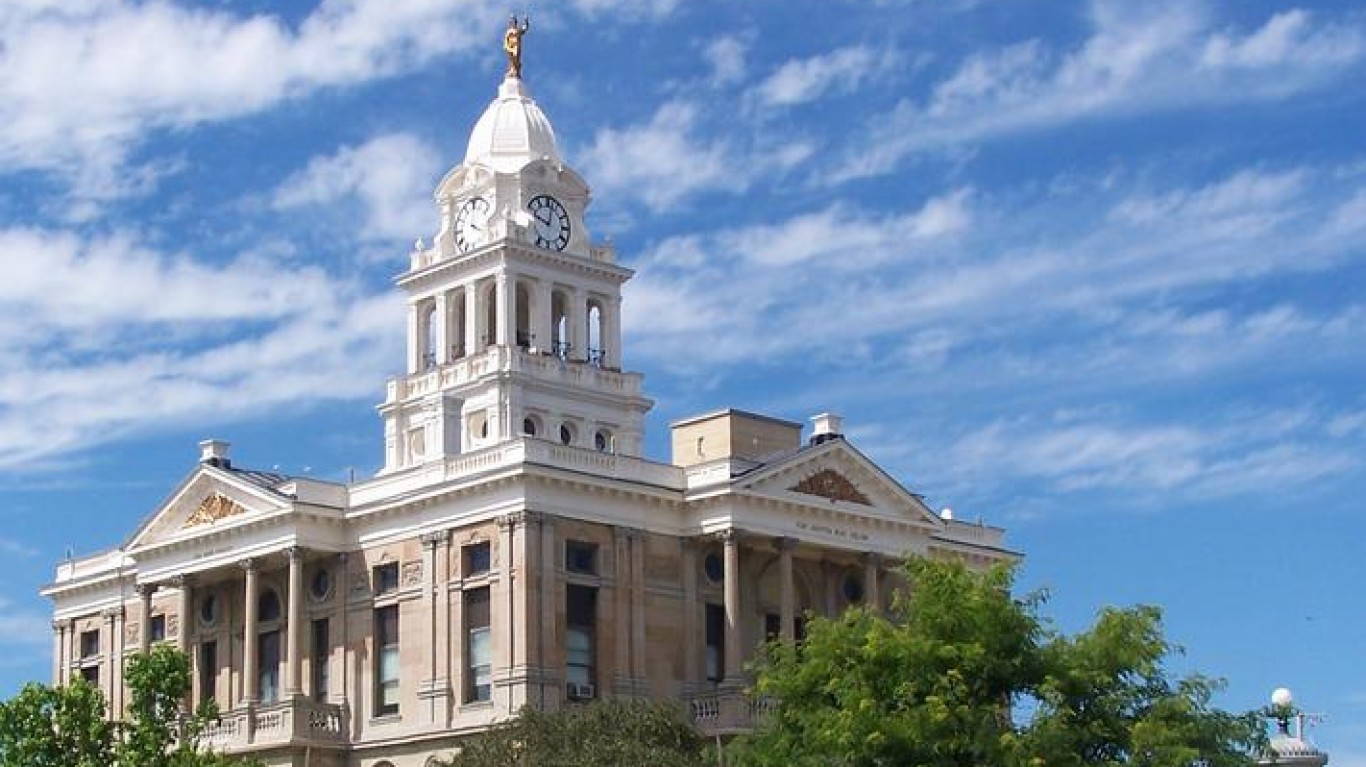 Washington Court House, a city in Fayette County, Ohio, is located between Cincinnati and Columbus — some of the largest cities in the state. 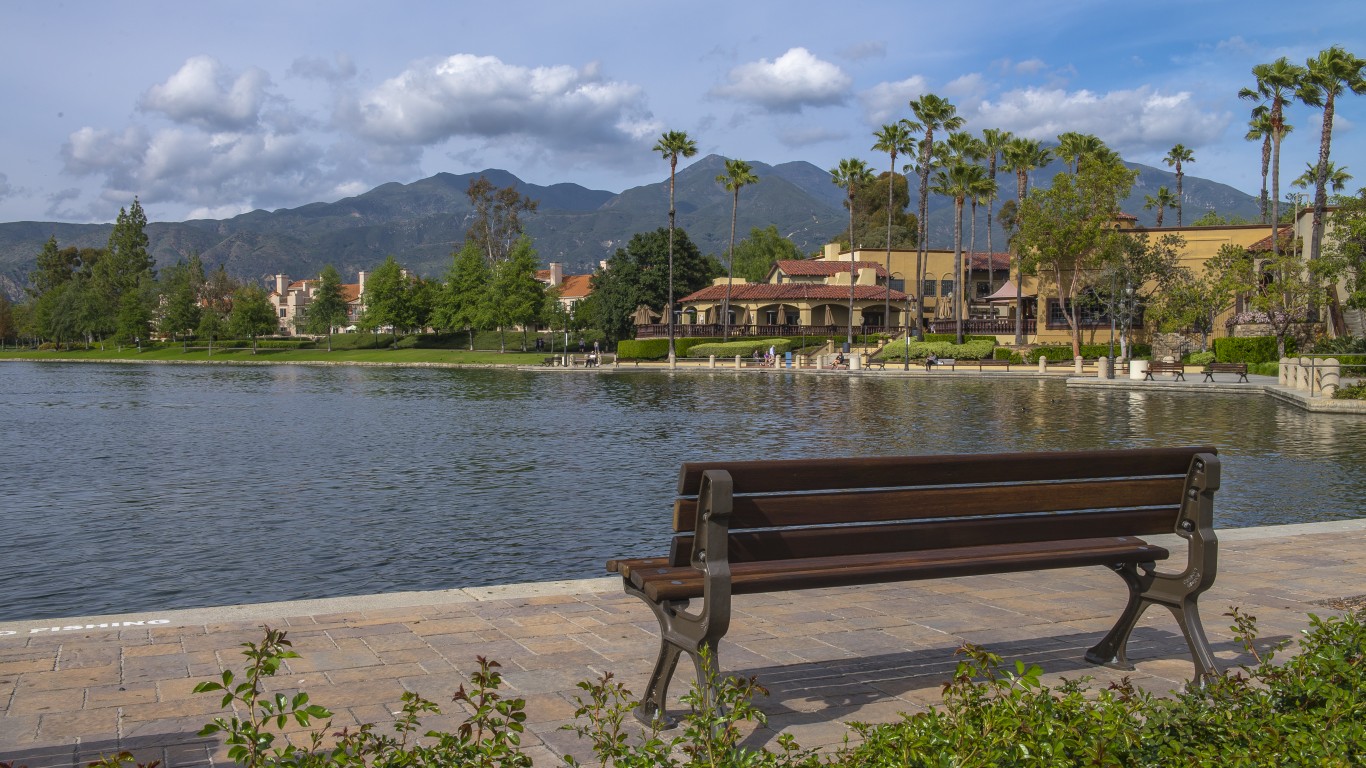 Rancho Santa Margarita is the third most populous city on this list. It is located in Orange County, one of California’s most affluent regions. 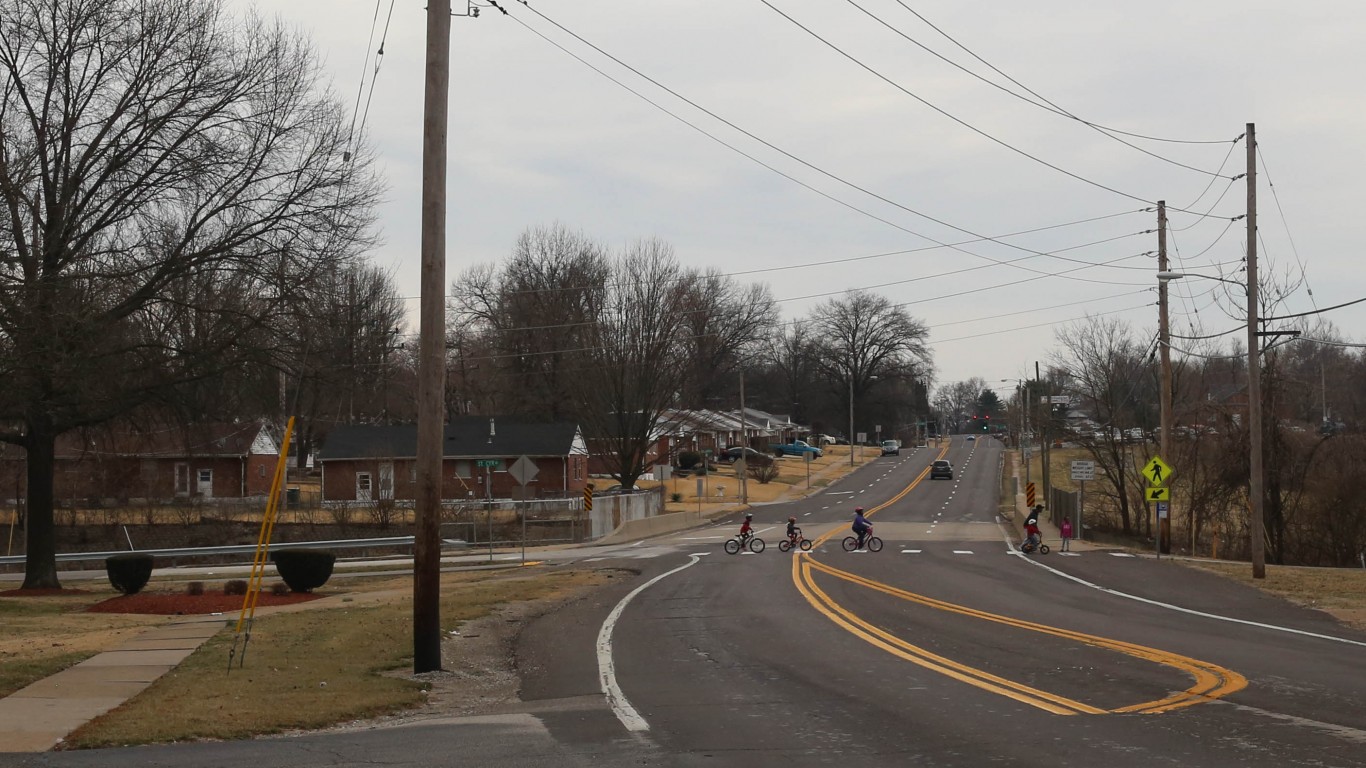 The second longest name for a town or city in the nation is Bellefontaine Neighbors, located in St. Louis County, Missouri, just 20 minutes from the iconic Gateway Arch. 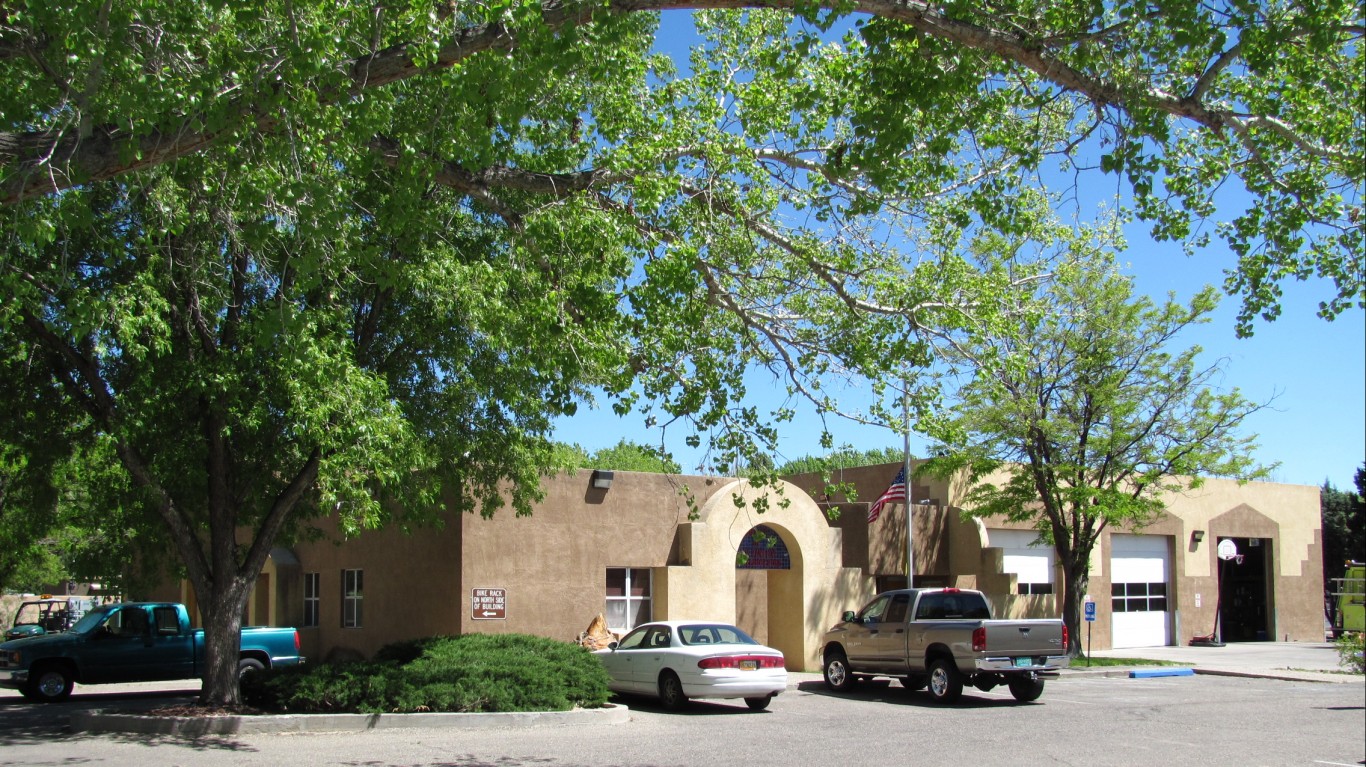 Los Ranchos de Albuquerque is the longest name for a city in the nation, consisting of 26 characters, including spaces. Located in Bernalillo County, New Mexico, the rural area initiated a plan aimed to preserve its lifestyle and open fields.