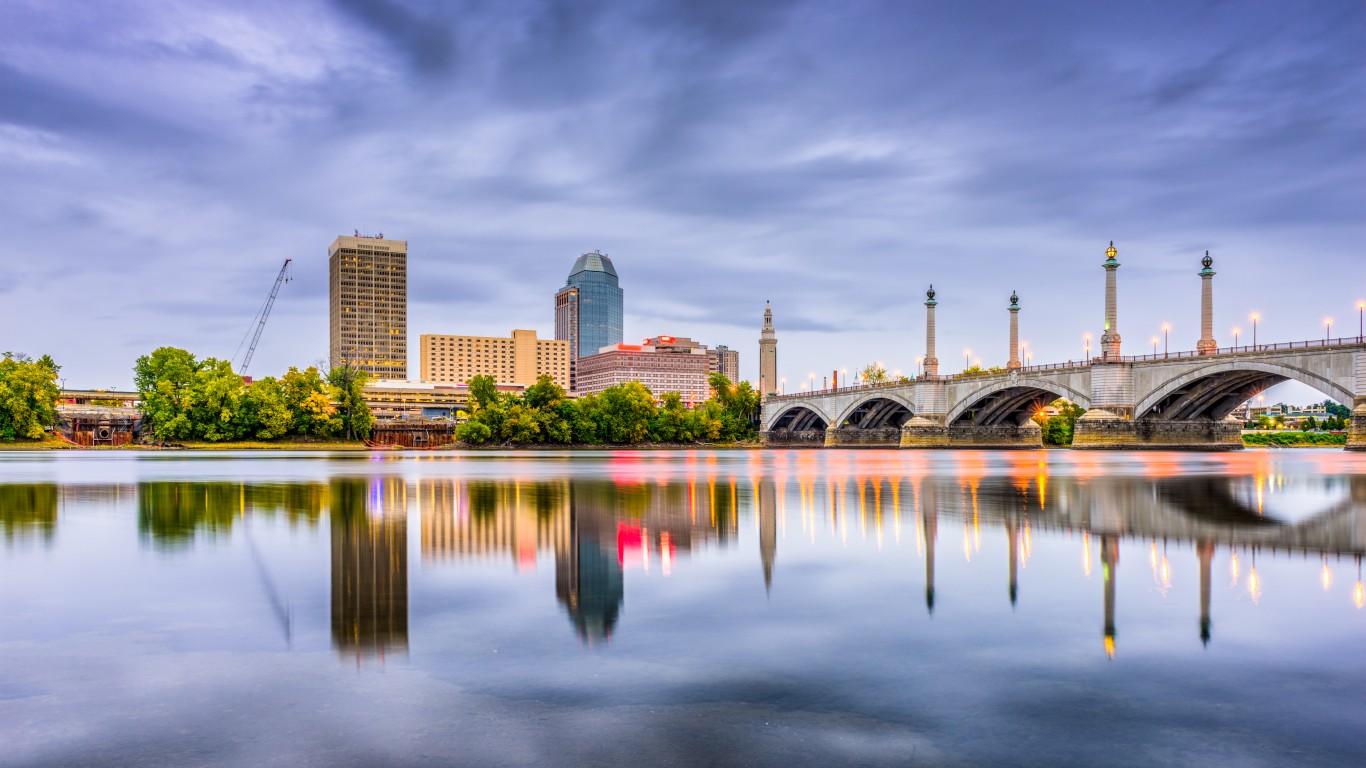 Nationwide, Massachusetts has some of the worst income inequality, which contributes to large health disparities throughout the state. The typical household in Springfield, the poorest metro area in the state, earns $54,855 a year, approximately $28,000 less than in Boston, the wealthiest metro area. Some 15.6% of Springfield residents live in poverty, far more than the statewide poverty rate of 10.4% and the highest of any Massachusetts metro area.

Adults report an average of 4.0 physically unhealthy days per month, the most of any city in Massachusetts. Similarly, 16.4% of adults report being in fair or poor health, also the most of any city in the state. Every year, 313 in every 100,000 residents die before age 75, compared to the state premature mortality rate of 279 deaths per 100,000 residents. 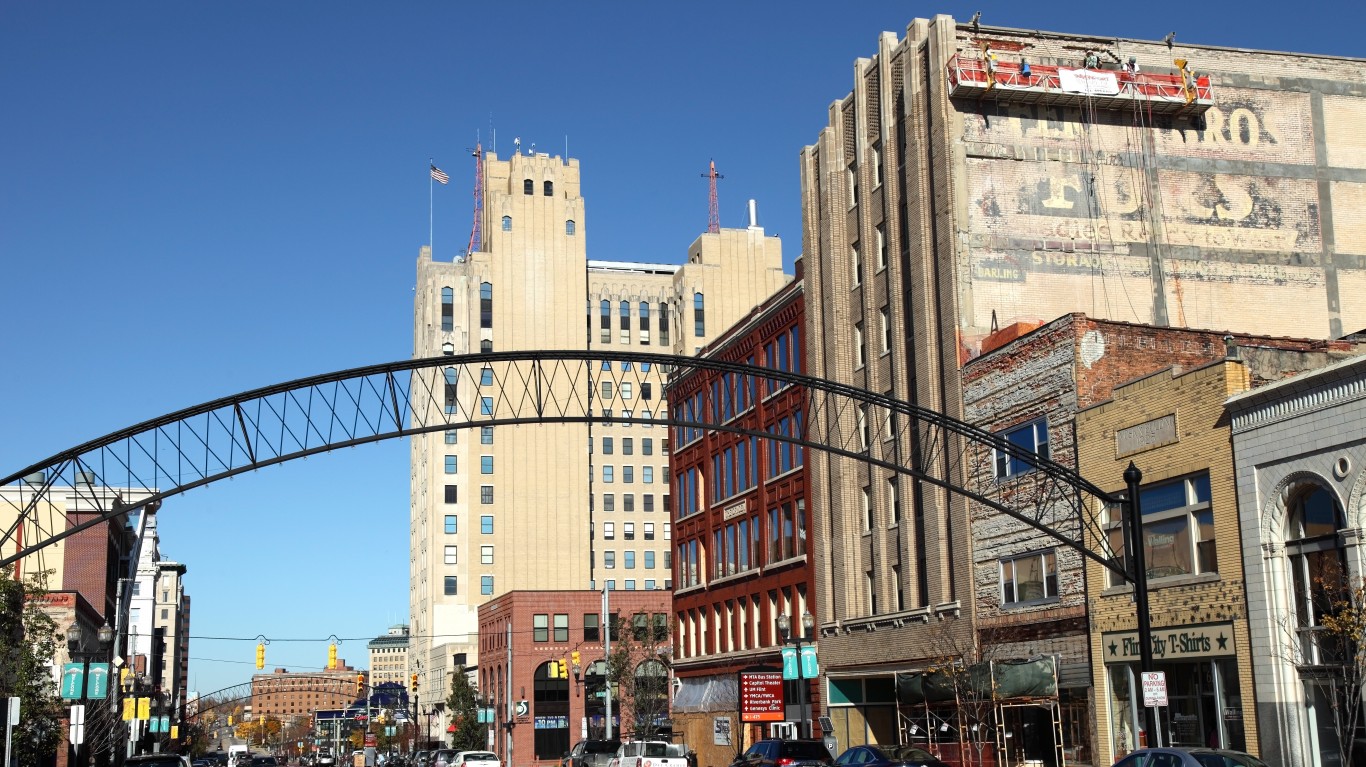 In recent years, Flint has become emblematic of the inequality in the distribution of government services between rich and poor areas. Flint, one of the poorest metro areas nationwide, began using insufficient water treatment after it switched its water supply in April 2014 as a means to save money. As a result, lead seeped into the water supply, putting an estimated 100,000 city residents at risk of anemia, weakness, brain damage, and other negative health outcomes. The water has yet to return to drinkable quality. Today, some 18.5% of Flint households struggle with at least one of four major housing problems — overcrowding, high housing costs, lack of kitchen facilities, and lack of plumbing facilities — the largest share in Michigan. Also, a state high 31.4% of children live in poverty.

Flint residents report some of the worst health outcomes in Michigan. Approximately one in five adults reports being in fair or poor health, and 461 in every 100,000 residents die before age 75 — each the highest such figure of any city in the state. 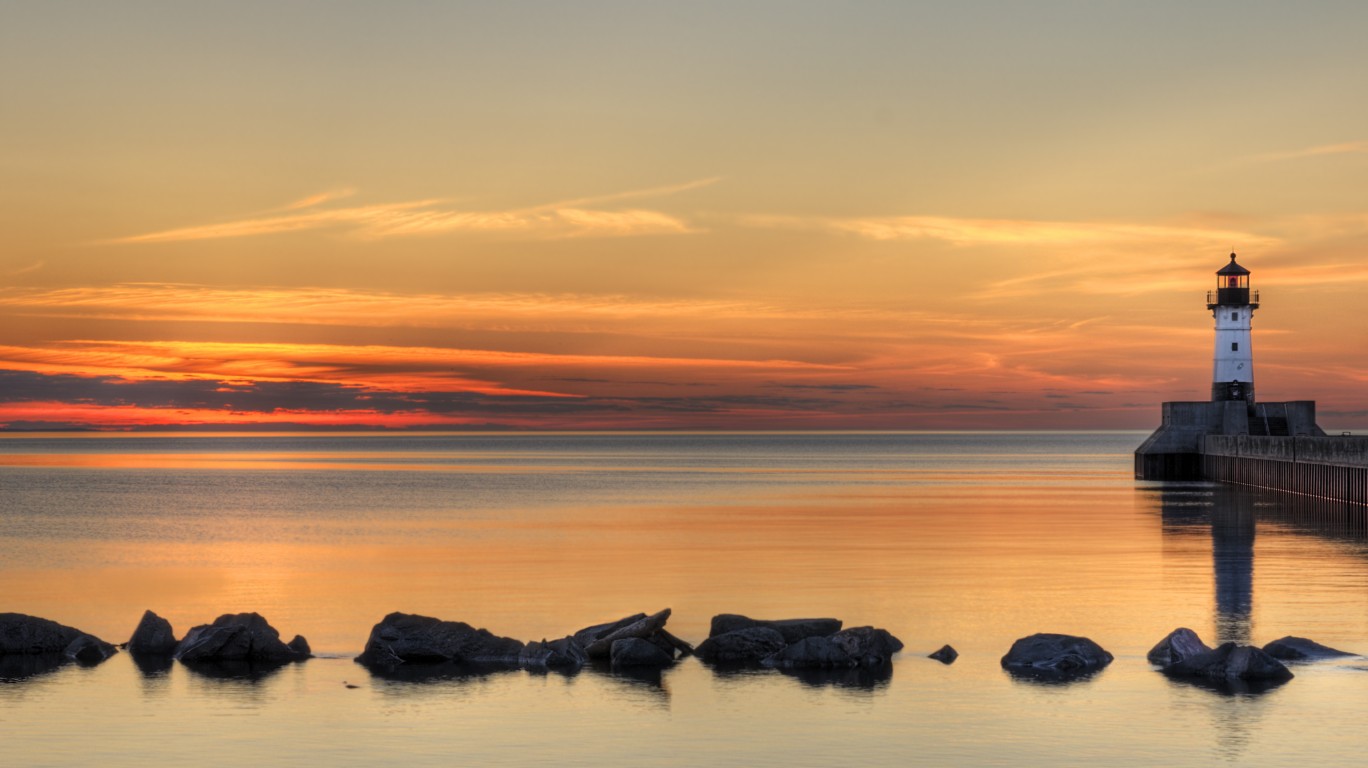 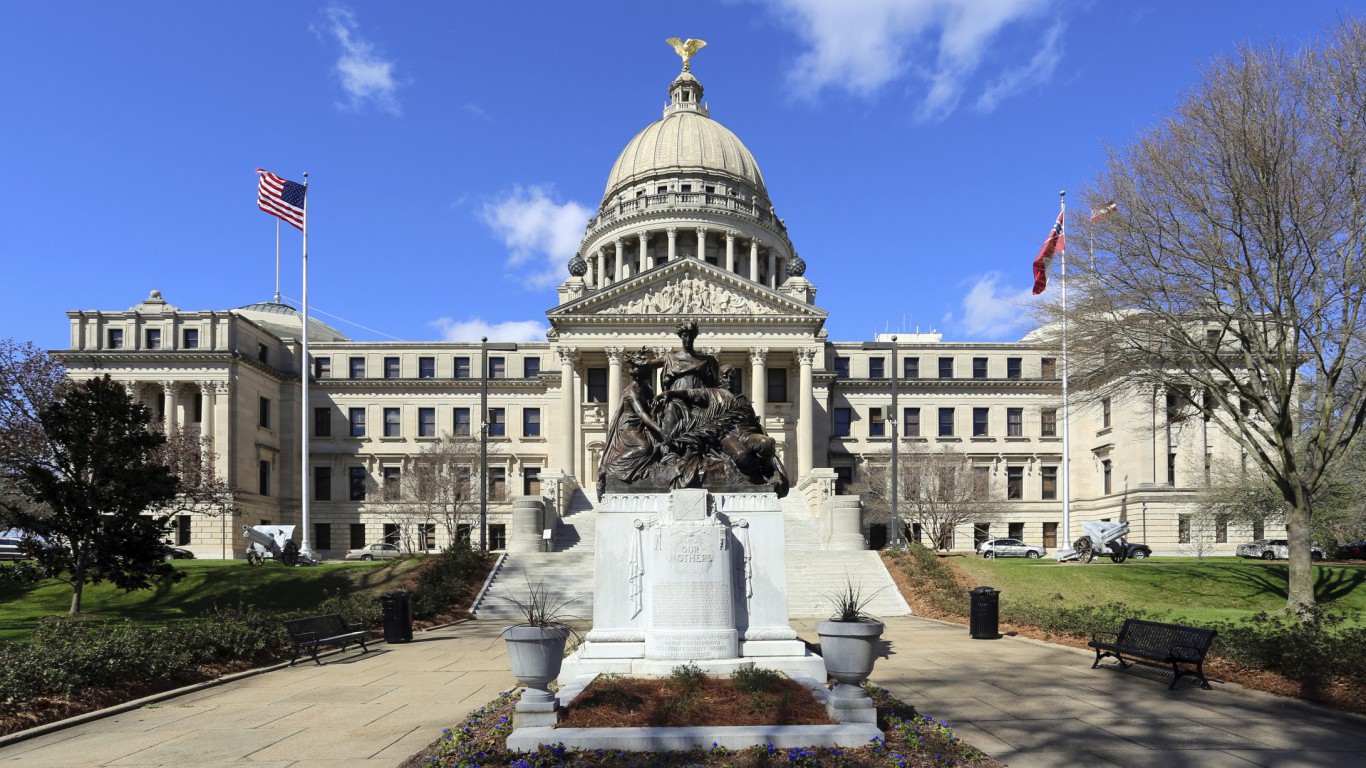 Rural areas face unique health problems and are often less healthy than urban areas. While the Jackson is the least healthy metro area in Mississippi, the city’s residents are better off than the majority of residents of relatively rural state according by a number of health metrics. While the city’s adult inactivity rate of 32.3% is the highest in the state, it is still below the physical inactivity rate for Mississippi as a whole of 34.0%. Additionally, 19.6% of adults in Jackson report being in fair or poor health — the largest share of the three metro areas in the state yet far below the 22.2% of adults who report fair or poor health throughout Mississippi. 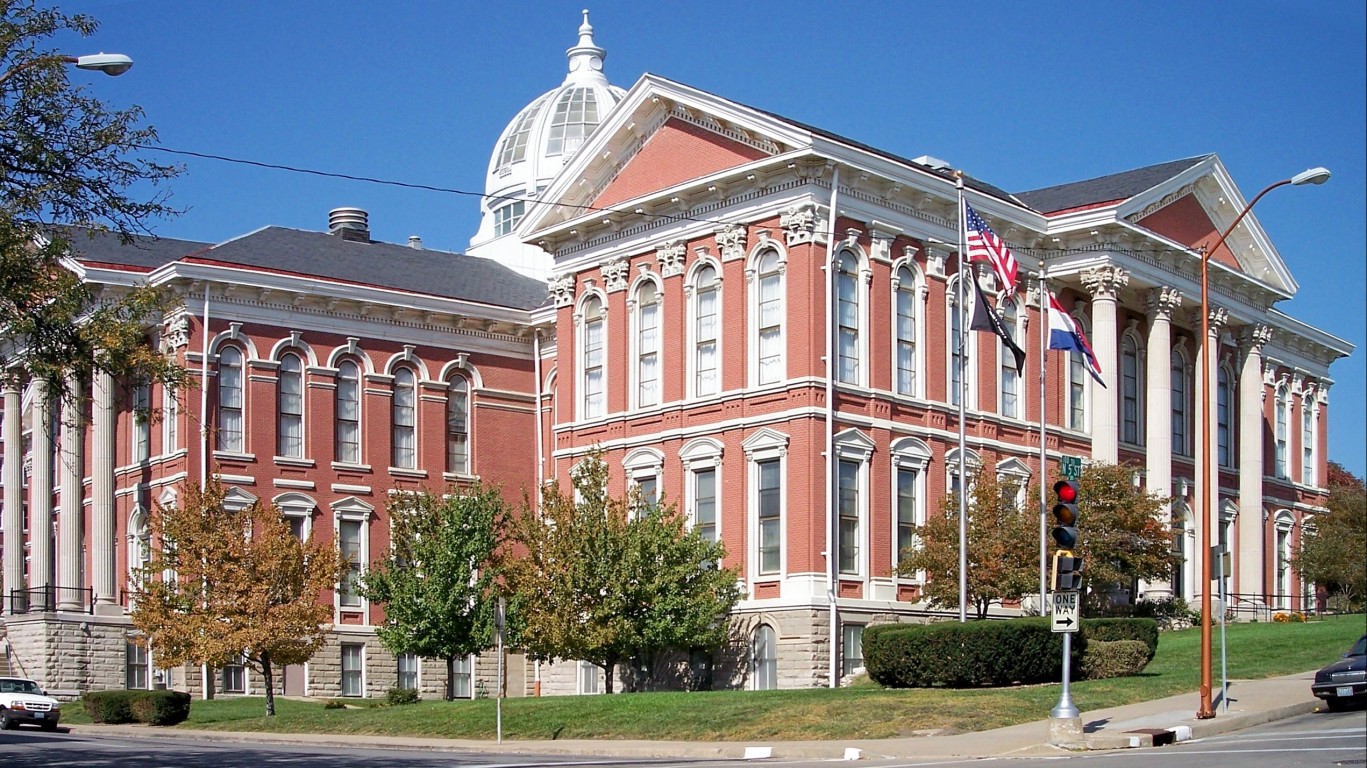 St. Joseph is the least healthy city in Missouri. More than one in five adults in St. Joseph report being in fair or poor health, a much greater share than the 18.5% of adults who report the same in Missouri and the fifth largest share nationwide. Adults in St. Joseph also report high numbers of physically unhealthy days. In the last month, adults in this city said they felt physically unhealthy an average of 4.7 days, the most of any city in the state.

Many factors contribute to poor health, including smoking and lack of exercise. About 23.1% of adults in St. Joseph currently smoke, the third largest smoking rate nationwide and the largest of any city in the state. Nearly 30% of St. Joseph adults lead sedentary lifestyles, the largest inactivity rate of cities in the state and 10th largest share nationwide.